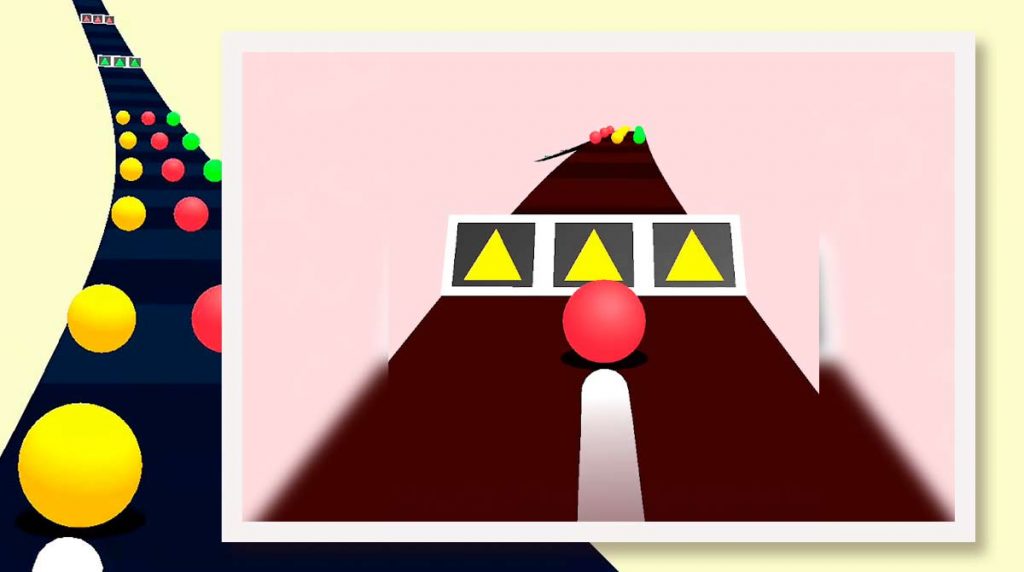 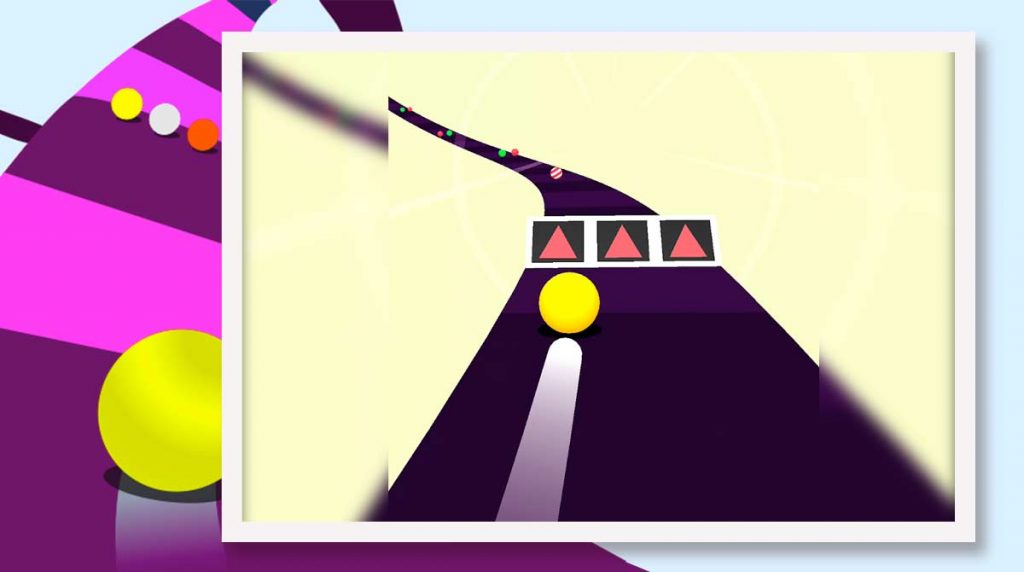 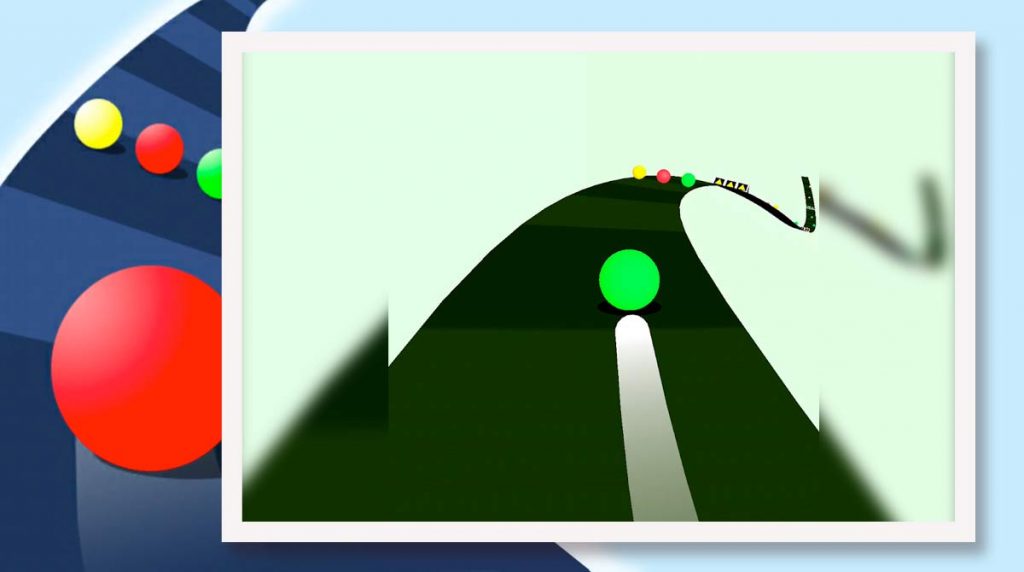 Endless runner games are usually fun to play because of their simple but challenging gameplay. If you’re looking for a unique endless runner-type game to play, then this is a good one to try. It’s titled Color Road, a casual arcade game published by VOODOO. In this game, you’ll be controlling a ball and guiding it on the road, avoiding obstacles, and collecting coins along the way. There’s no end to the road, and your score is based on how far you’ve traveled. But the difference is that you’ll also be collecting same-colored balls in this game. Let’s look at the gameplay of this arcade game in the next section so you’ll have a better idea of how this game works.

The Gameplay of This Arcade Game

There won’t be a tutorial anymore when you play this game, but that’s okay since the gameplay is easy to figure out. When you play, you just tap on the ball and then guide it. Now the road you’re going to roll on is narrow, so make sure you don’t fall off. Along the way, you will encounter balls of different colors. Make sure you only pass by the ball with the same color as the one you’re guiding.

For example, if you have a blue ball, then it can only pass by the blue balls on the road. If it hits other colored balls, it will be game over. Similarly, there are also obstacles that you must avoid hitting or it’s going to be game over as well. Take note that the color of your ball will change. There’s going to be a bump where it will signal a color change. You can’t avoid the bump, but you can see what color the ball will change to.

So, this will allow you to prepare properly since some bumps will be followed by 3 different colored balls blocking the road. So, position your ball in a way that it will go through the same colored balls after the bump. There are also coins along the way that you can collect. You can change the skins of the balls, tail, and road. But you need to unlock them first. They’re usually unlocked after you reach a certain number of points. You earn points whenever you collect similar-colored balls on the road or if you pass by obstacles.

Color Road is a fun and exciting game that’s very addictive to play. If you’re looking for other arcade games to play, check out Stack Jump or Cube Surfer. Both are also fun and addictive arcade games worth downloading. 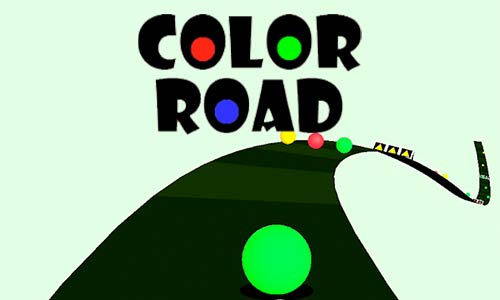 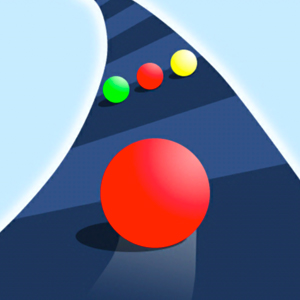 All Color Road materials are copyrights of VOODOO. Our software is not developed by or affiliated with VOODOO.