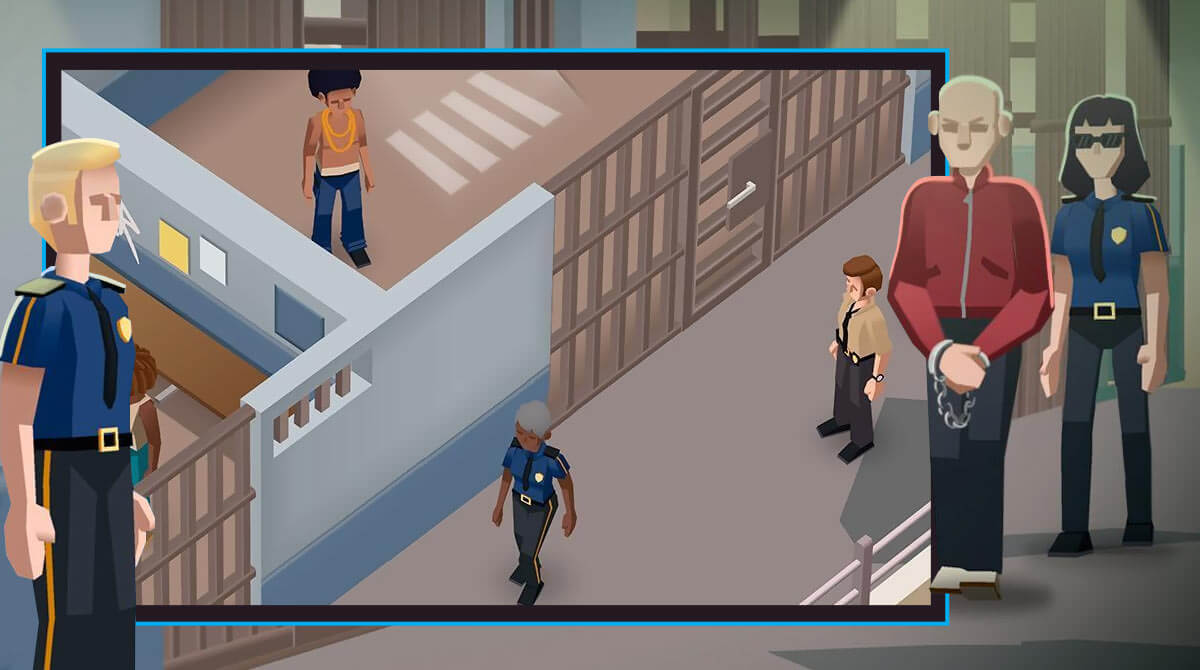 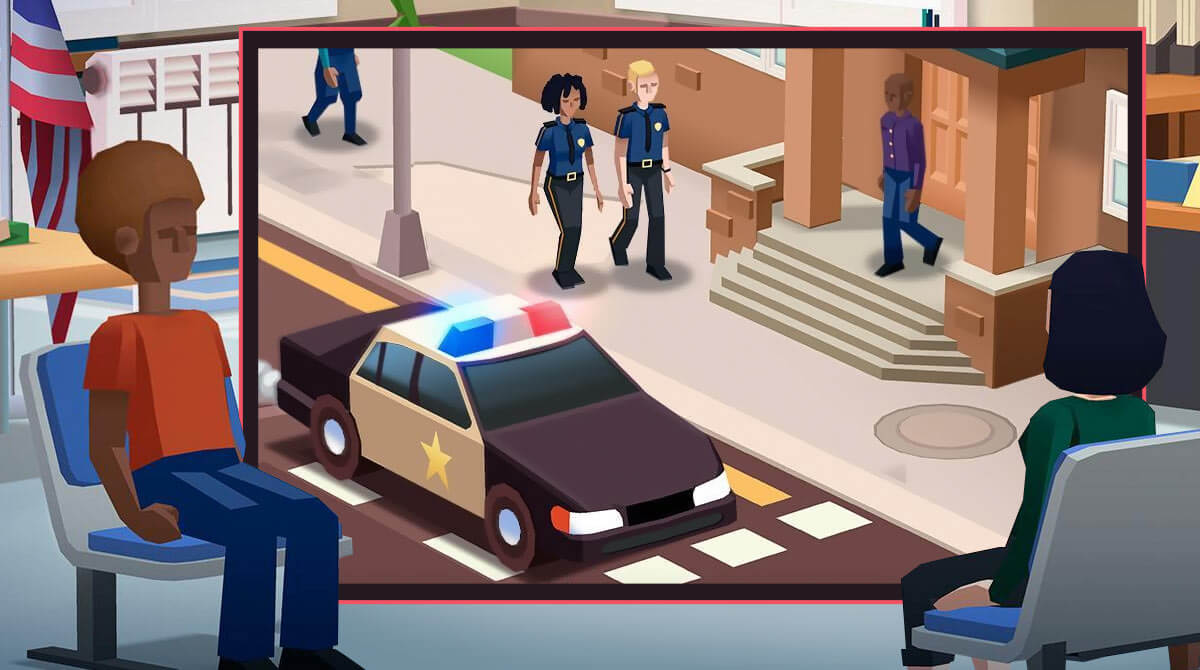 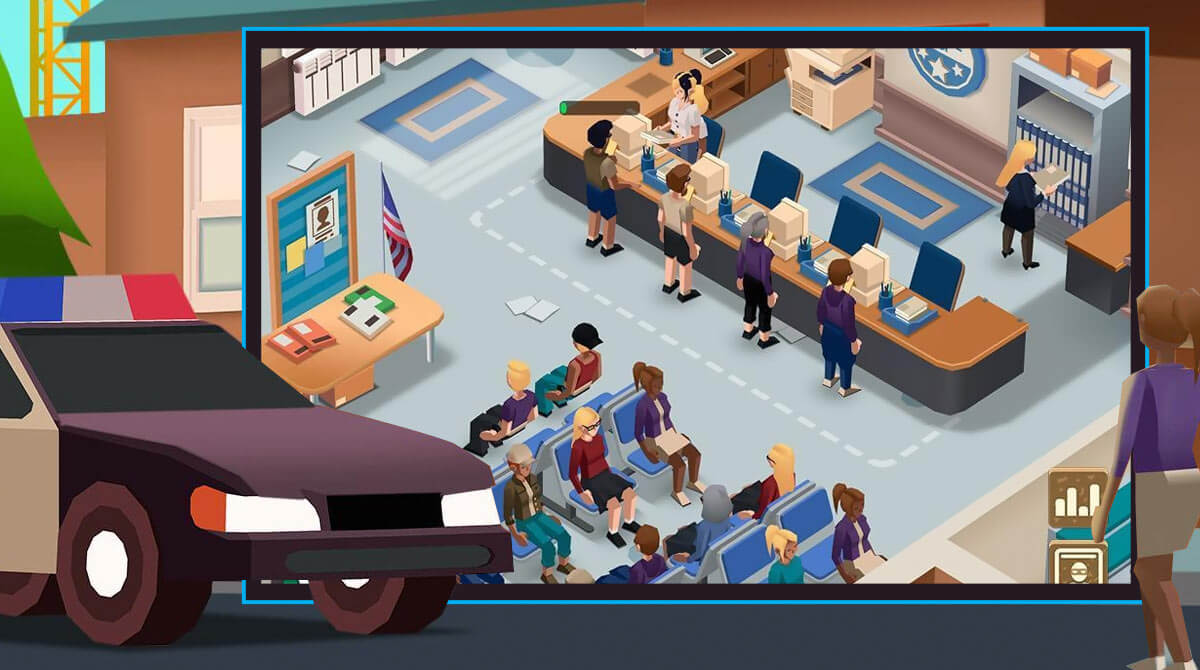 If you ask a child what they want to be when they grow up, some will probably say astronaut, nurse, or a fireman. But one of the common professions they usually mention is a policeman. Well, this game will not only let them experience being a cop, but it will also let them experience running their precinct. The game is called Idle Police Tycoon, a casual simulation game published by Codigames. Here, your goal is to successfully manage a police station But you won’t just be concentrating on catching bad guys here. It’s a minor task of what you’ll focus on. Your Your main goal is to ensure the precinct is profitable. Let’s talk about Idle Police Tycoon – Cops Game more, so you’ll have an idea of what to expect with this fun game.

How to Make Money in Idle Police Tycoon – Cops Game

When you think of police games, you’d expect it’s going to be about catching bad guys. Well, Idle Police Tycoon – Cops Game begs to be different. Though you’ll still be catching bad guys here or solving cases, it’s a game that’s mostly about making money. You get to own and manage a police station with the ultimate goal of making it profitable. That’s right, you must make sure your station is profitable, so you can keep expanding while running it.

So this means being able to solve cases promptly. It also means ensuring your cops, detectives, and other employees are efficient in what they do. Without funds, your police station will cease to perform, so ensuring it’s profitable is important in Idle Police Tycoon – Cops Game. That’s a lot easier than it sounds because this is an idle game. Therefore, everything will run automatically.

You just make sure everything is in order and is functioning efficiently. Your station will then take care of the rest. Let’s discuss in more detail the gameplay of Idle Police Tycoon – Cops Game in the next section, so you’ll know what to do.

As an idle game, everything in Idle Police Tycoon – Cops Game will function automatically. But you’ll need to set it up, so you can start earning money. There will be a tutorial in the first part to help you get started properly in this game. You will set up your reception area, the waiting area, parking, the detectives’ office, your Idle Police Tycoon tactical unit, and so on.

Once you’ve set up the offices, just hire people to run them, and you’re all set. From here, you just work on expanding your station and upgrading offices. Doing this increases income potential, as well as make it more efficient. Idle Police Tycoon PC is very fun and interesting to play. Not only do you get to catch bad guys, but you also experience running your police station.

If you enjoy playing this type of simulation game, then you might also enjoy Idle Bee Factory Tycoon. It’s an idle game where you run a honey factory this time. If you prefer a more action-packed police game, then try Miami Crime Vice Town. Make sure to get these games here in EmulatorPC. 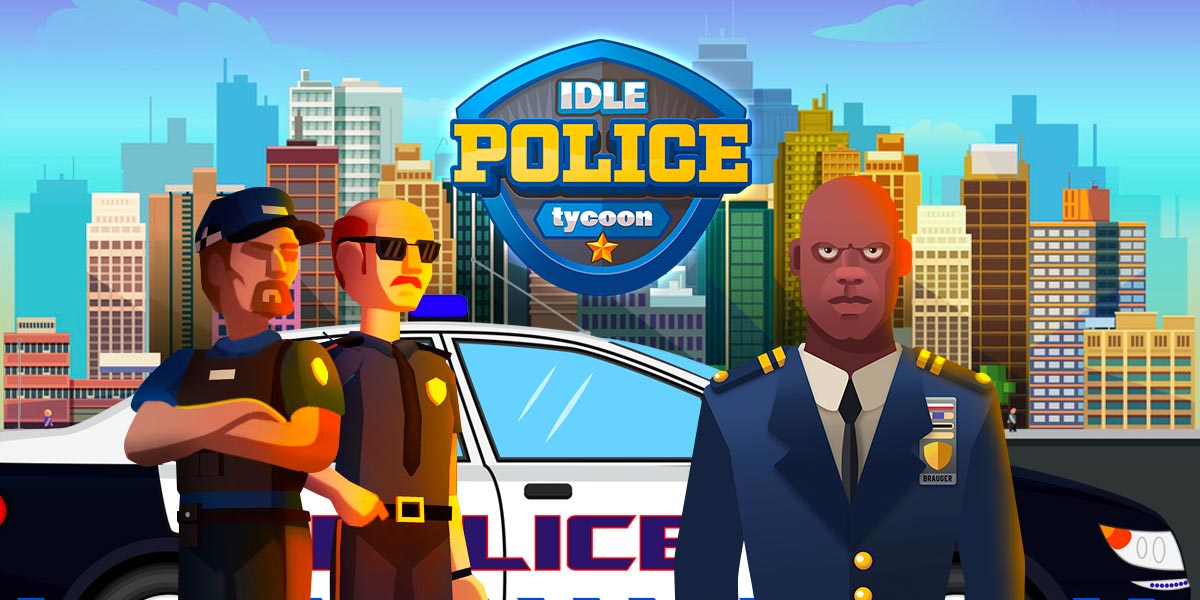 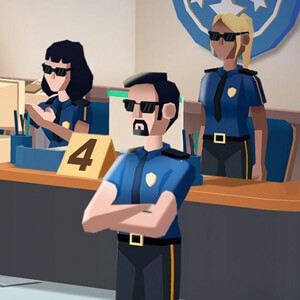 All Idle Police Tycoon – Cops Game materials are copyrights of Codigames. Our software is not developed by or affiliated with Codigames.