Dicey Elementalist - Eliminate Dungeon Monsters With A Deck of Cards 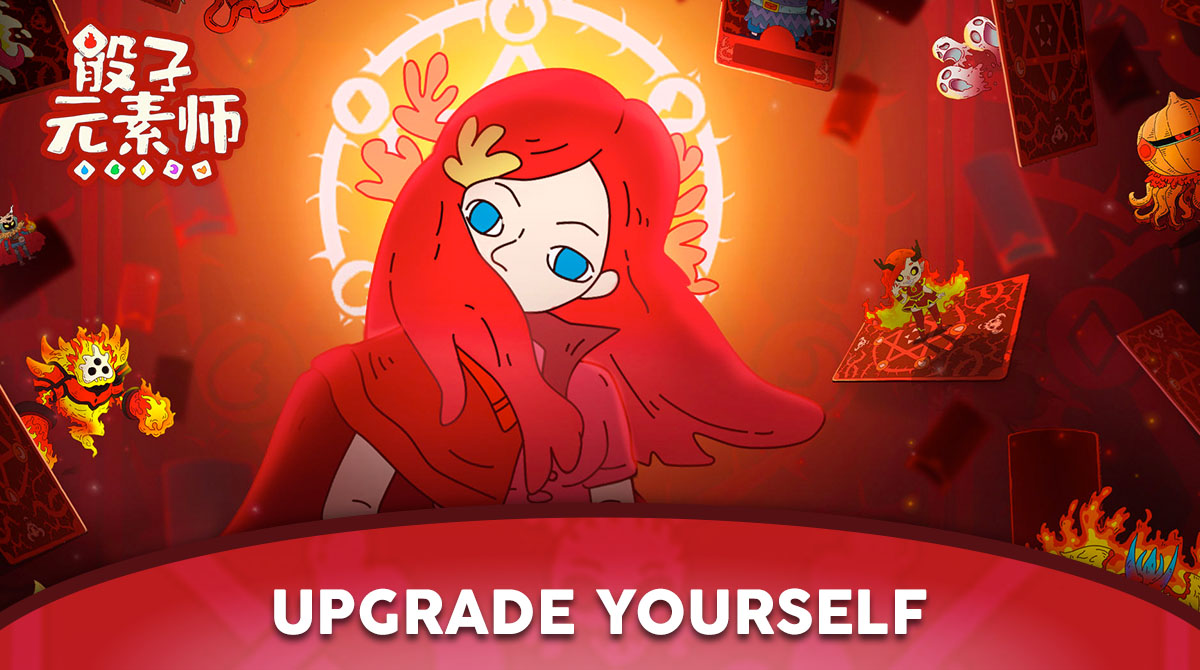 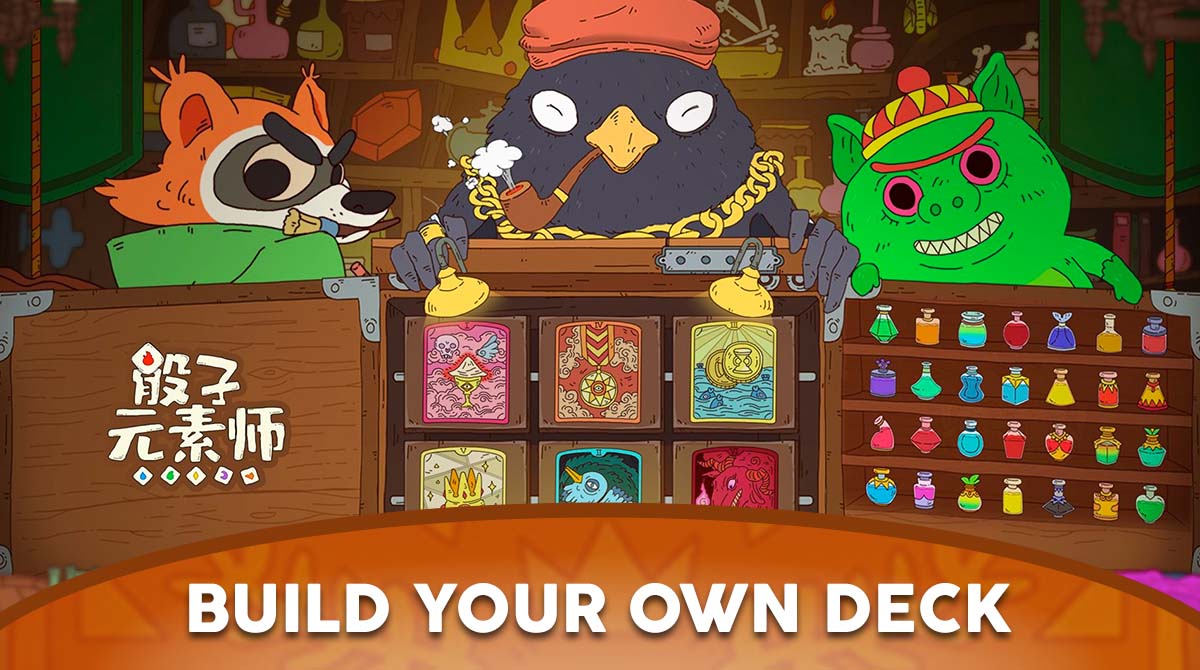 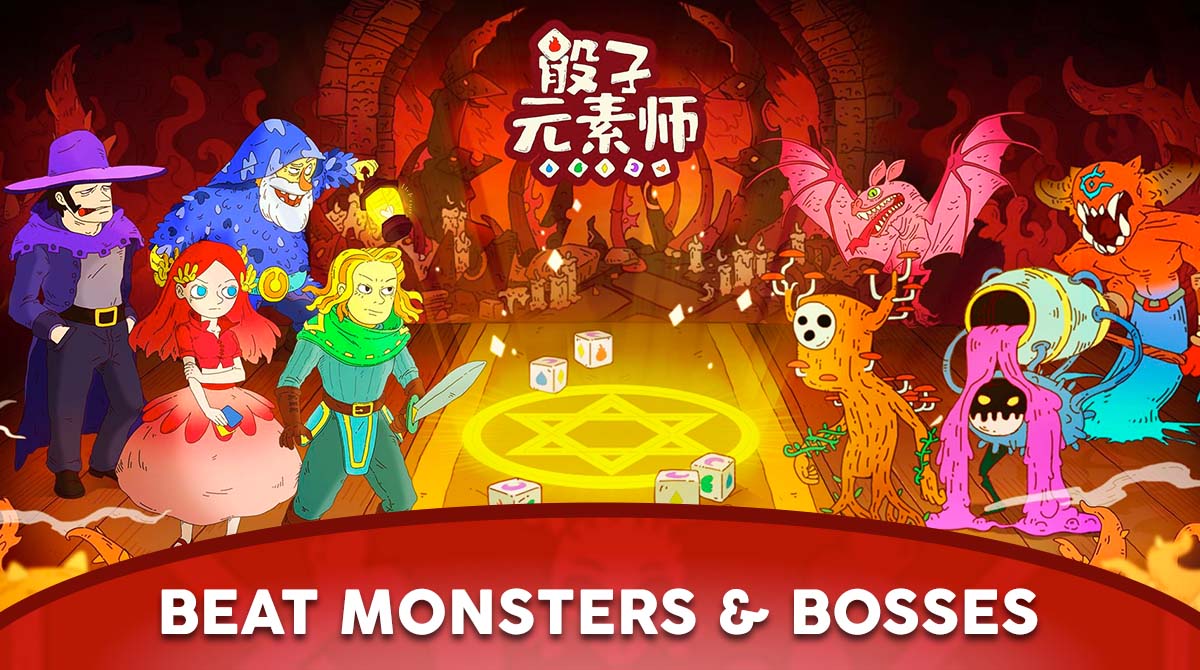 Are you fond of playing games that involve rolling the dice? What about fighting ugly monsters and killing them using probability? If you have what it takes to fight with that potential, Dicey Elementalist is the right game for you. This game will take you to a virtual environment where you can eliminate your enemy by chance. Furthermore, there are many ways to do hacks and overcome the rules. So download Dicey Elementalist if you have a probabilistic bent!

Roll The Dice To Power Your Deck in Dicey Elementalist

Published by Doublethink Games, Dicey Elementalist offers you strategic gameplay. In the game, you will be fighting monsters, not with swords or guns. Rather, you will fight them using the rules of chances. Do this with a deck of cards composed of six. Moreover, each of the cards has its unique qualities and characteristics that can kill a monster. You can attack monsters through each of these cards and you have to be strategic to survive.

In the early stages of Dicey Elementalist, you can choose one character that can fight the ugly monsters. This character is known as The Fearless, which you can play through the most basic mode, otherwise known as Normal Mode. If you think this character is boring, don’t worry because you can unlock the other characters later in the game.

In Dicey Elementalist, you will be given only two times to roll the dice and make a card upgrade. If you don’t like the card or you find it not to be effective, you can roll the dice again. It will upgrade the power of the card you want to use for an attack. However, you need to remember that each roll can get you one card. So it reduces one card from your deck but also powers the remaining ones at the same time.

Collect Resources As You Progress

As mentioned above, Dicey Elementalist allows you to fight against the monsters. As you level up in the game, you will fight the stronger monsters that can easily kill you. But the upside is if you kill every monster in each level, you will earn gold, stardust, and EXP. Hence, you can use the gold for purchasing essential items in the game. In addition, you can use stardust for permanent upgrades to be done outside the dungeons. Lastly, EXP can give you an edge in progressing in the game efficiently.

Download Dicey Elementalist on your PC today. If you’re interested in playing more casual games, EmulatorPC has a lot to offer for free. For related games, you can also try Castle War: Empire Archer and Guns of Glory: The Iron Mask. 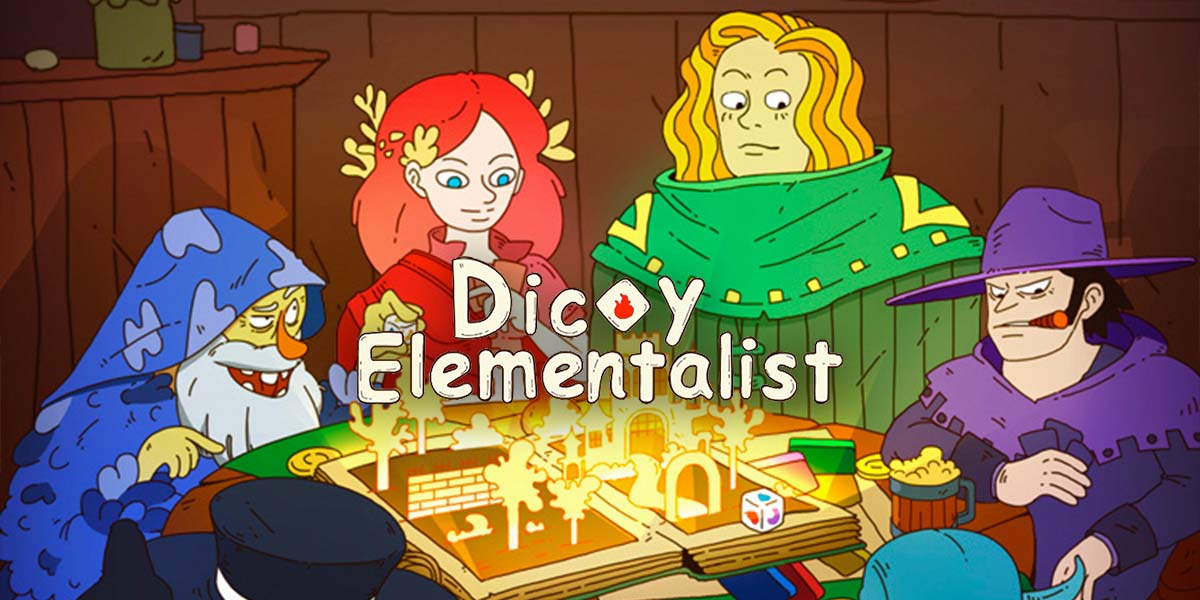 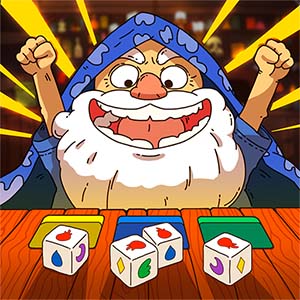