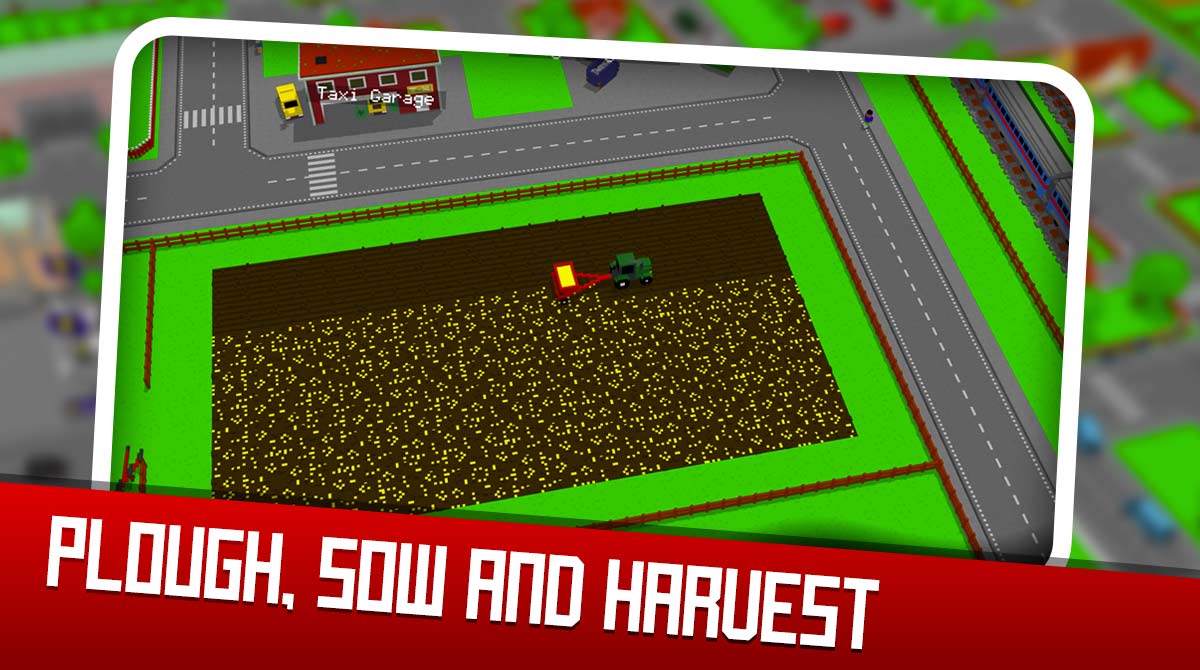 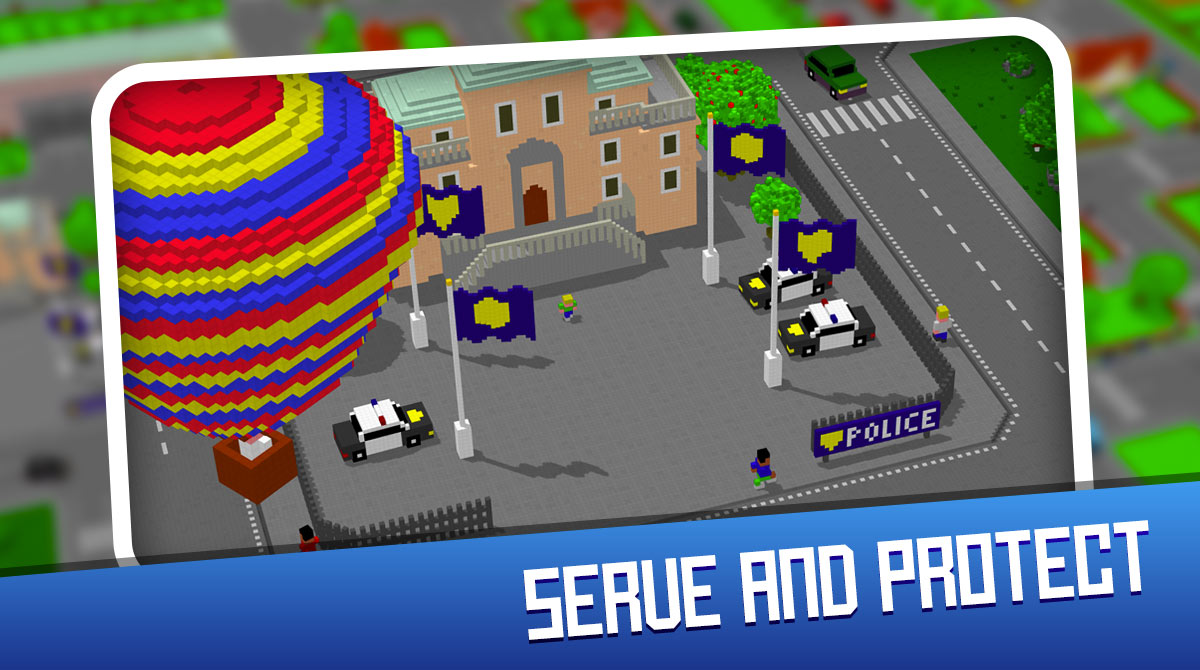 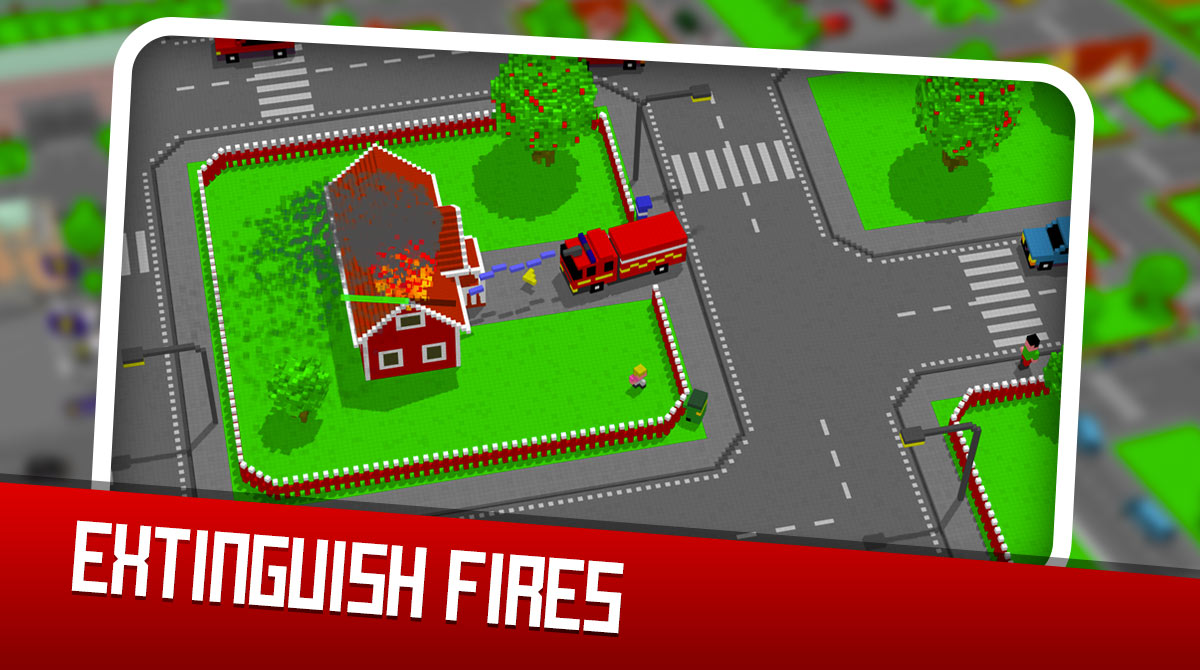 Are you familiar with the traditional auto-theft games before? Do you feel nostalgic every time you play pixelated games? Well, you’ll experience these game perspectives by playing City Block. In this casual simulation game, you won’t be playing as a criminal like in auto-theft games. Instead, you’ll take the role of a kid who wishes to help his town. Developed by Mkay Games, City Block is the perfect game for people who wish to play something during their free time. With its engaging gameplay, features, and graphics, there’s no doubt you’ll enjoy it. So, are you ready to help the kid explore the town and help people? Try downloading City Block now!

As mentioned above, you’ll be playing the role of an innocent kid who will \drive over the pixelated city. In the game, you’ll be driving a yellow vehicle and roam the city. The controls of this game are easy to understand, and its macro perspective adds to your overall gaming experience.

As you play City Block, you need to immerse yourself in various missions that require you to jump into several professions. Aside from these missions, you can also enjoy the game by racing across the roads and streets with other people in town. You can freely drive a skateboard, motorcycle, kick bike, and more. Alternatively, you can play football or even ride a sheep if you want.

There are loads of missions you can play in City Block. You can be a police, fireman, ambulance driver, garbage collector, tractor operator, and even a driver. Once you’ve chosen a mission out of these professions, you need to take practical actions and act like them. For example, you drive a police car. As police, your task is to ensure the safety of the people. It’s your job to arrest bad people such as robbers and thieves.

Like other professions in City Block, the fireman’s job is to eliminate fires and save homes. An ambulance driver’s job is to bring injured people to the hospital quickly and safely. If you want to have a clean environment, you can choose to ride in a garbage truck and collect debris from various places in the city. If you want, you can also enjoy playing City Block by riding a tractor and taxi.

Are you fond of playing simulation casual games like City Block? Let’s extend your games list by adding titles like The Sandbox : Craft Play Share and BOKU BOKU on your PC now. For more free-to-download games, feel free to get yours here in EmulatorPC. 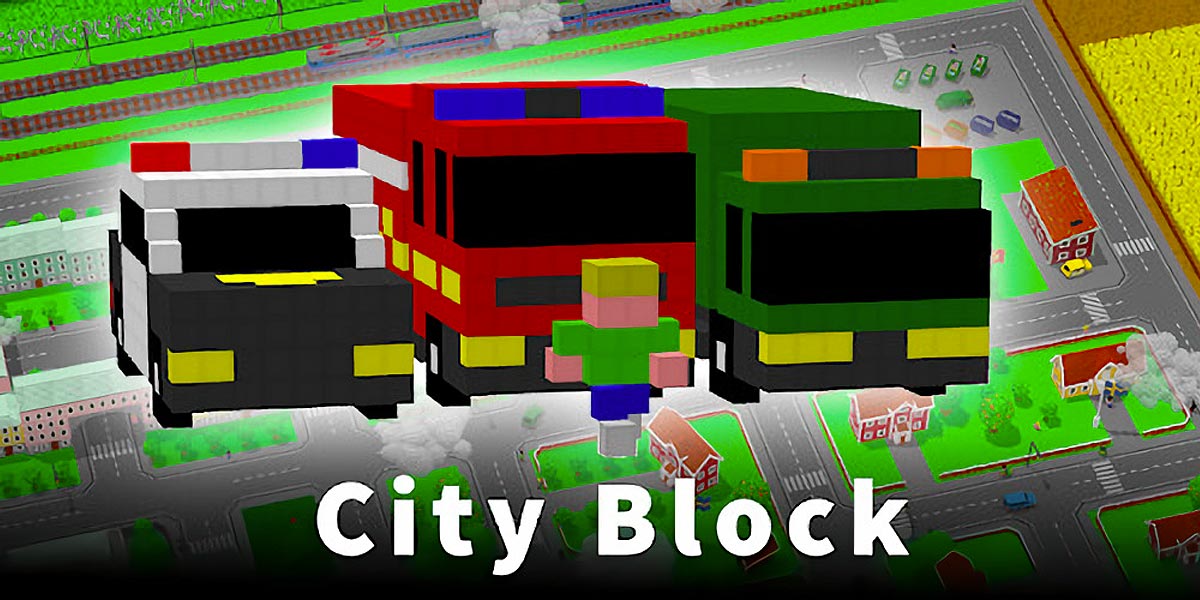 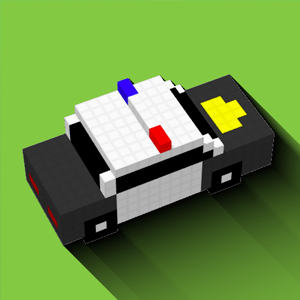 All City Block materials are copyrights of Mkay Games. Our software is not developed by or affiliated with Mkay Games.