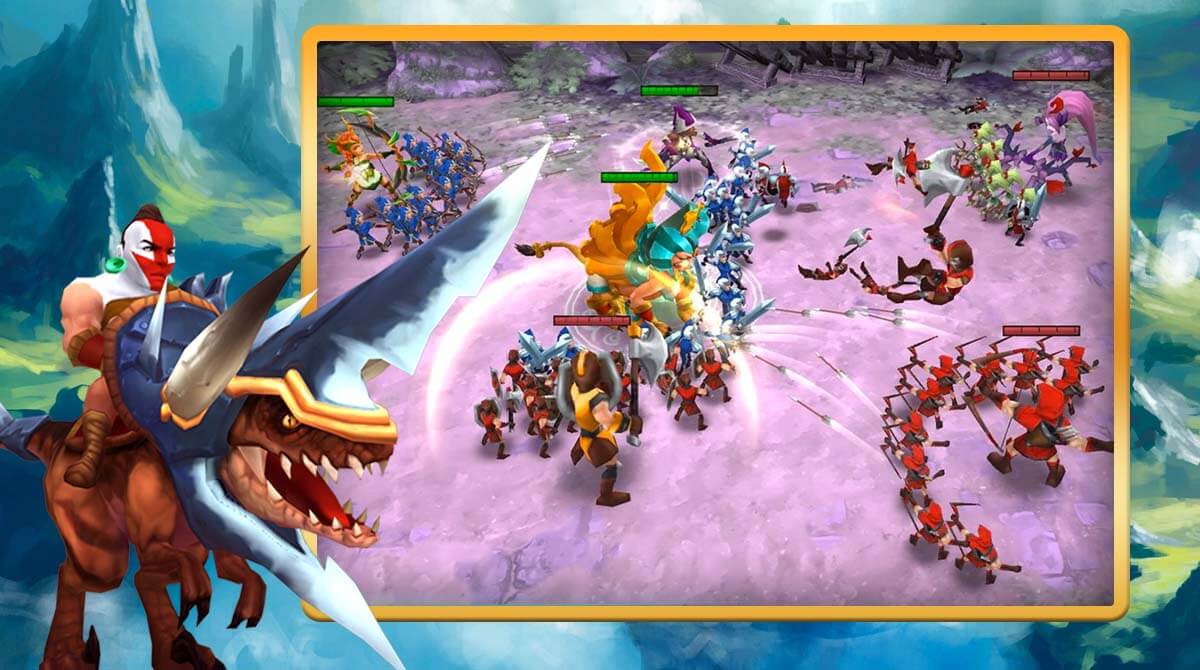 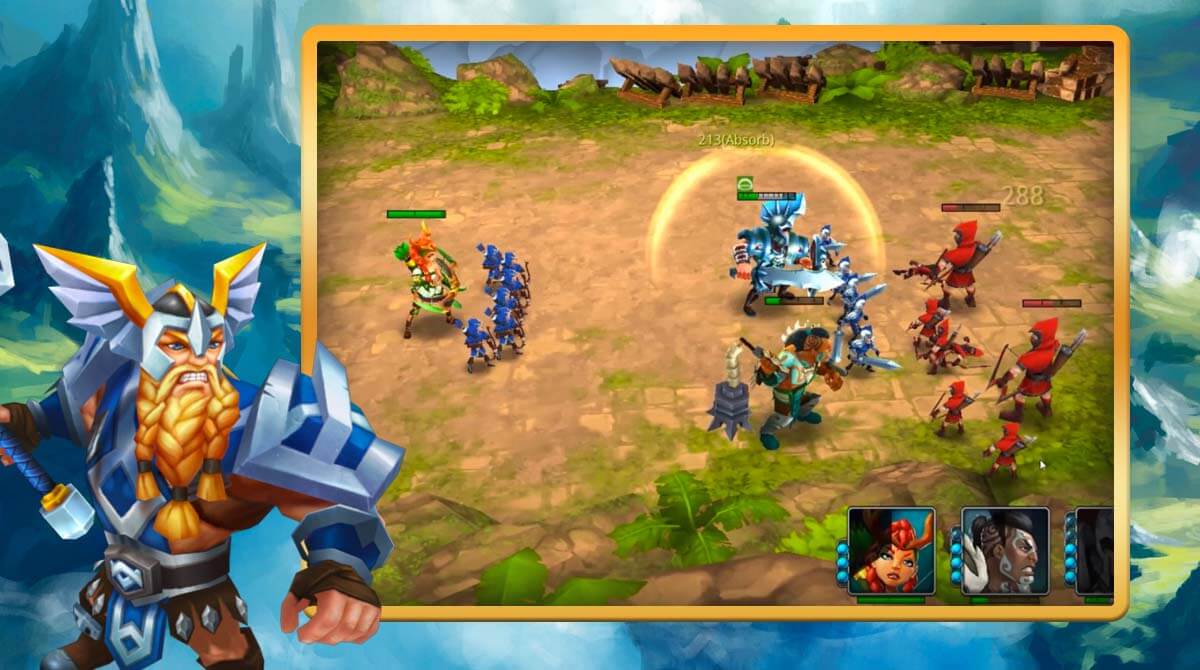 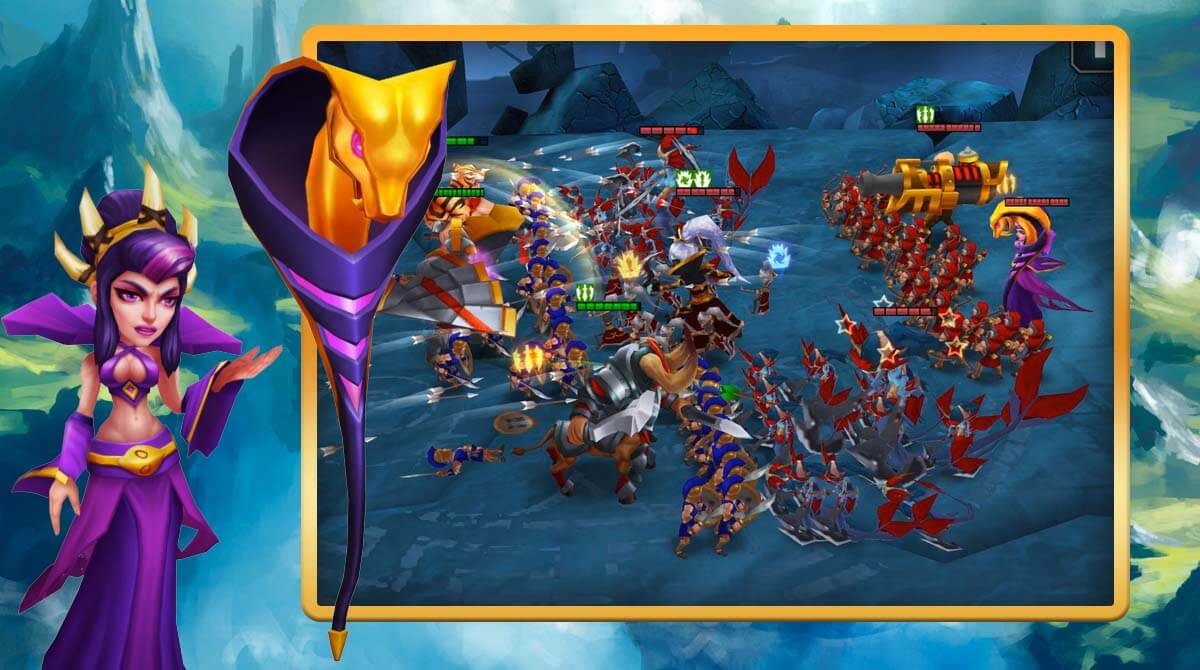 If you’re amazed by the excellent gameplay of Clash of Clans, then you’ll surely find Wartide more exciting. In this casual role-playing game, you are expected to unleash your best strategies not only in forming your armies but also in battling your foes. Published by Outact Inc, Wartide depicts engaging yet challenging gameplay that will surely captivate your inner gaming instinct. Additionally, this game offers fantastic graphics that add to the overall gaming experience. So, are you ready to deploy your best army against your enemies? Download Wartide Heroes now!

As you play Wartide Heroes, you’ll definitely be surprised by the massive roster of heroes available. Here, you can collect heroes from archers, warriors, witches, and more. However, take note that each hero offers unique strength and advantage in each battle. So try your best to collect various heroes and develop a strong army that will sweep your enemies into defeat.

Collecting heroes in this casual RPG isn’t as easy or quick as you think. To obtain these heroes, you must collate enough generals to achieve the character you wish to collect. Remember that your gathered heroes will take part in the formation of your army. To strengthen your heroes, it will be best if you pair them with rare items that fit each hero and upgrade their skills.

Another exciting feature you shouldn’t miss in Wartide is the breathtaking setting of the Atlantis. Your journey will start in this world, where you’ll summon your heroes and take back the lost kingdom of Atlantis. To make this possible, you must ensure the castle’s stronghold and prepare your army for any attack by potential invaders.

Once your castle is secure, you can start fighting your enemies to attain good items for your future battles and your base. To come up with the best team of heroes, you need to mix and match them until you develop the perfect synergy that will defeat any kind of enemy.

What’s more exciting about Wartide is you can fight or play with various players around the world. Furthermore, you can join an active guild where you’ll fight with your alliances against your common enemies. Build your renowned reputation, and don’t let any kind of enemy pass your mighty battle strategy.

Are you looking for more casual games that will test your strategic skills? Alternatively, play My Hero Academia: The Strongest Hero Anime RPG and Beat the Boss 3 on your PC today. For more exciting free games, feel free to get yours here in EmulatorPC. 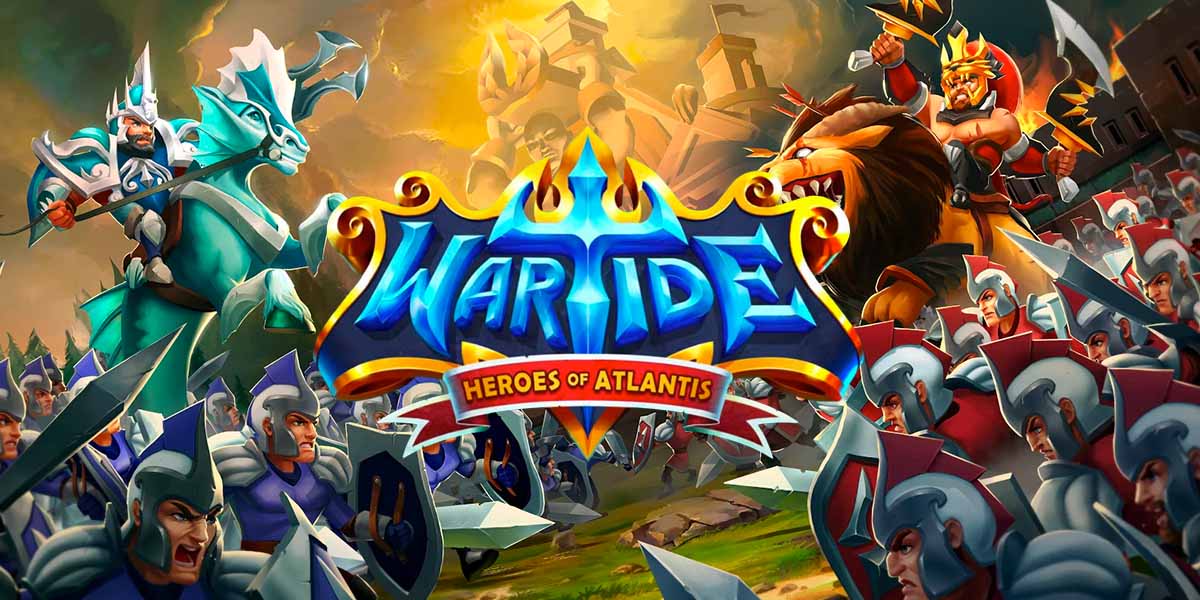 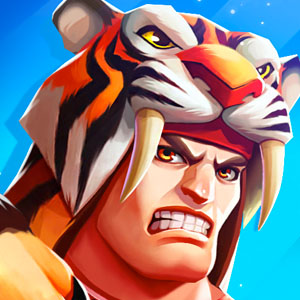 All Wartide materials are copyrights of Outact Inc. Our software is not developed by or affiliated with Outact Inc.