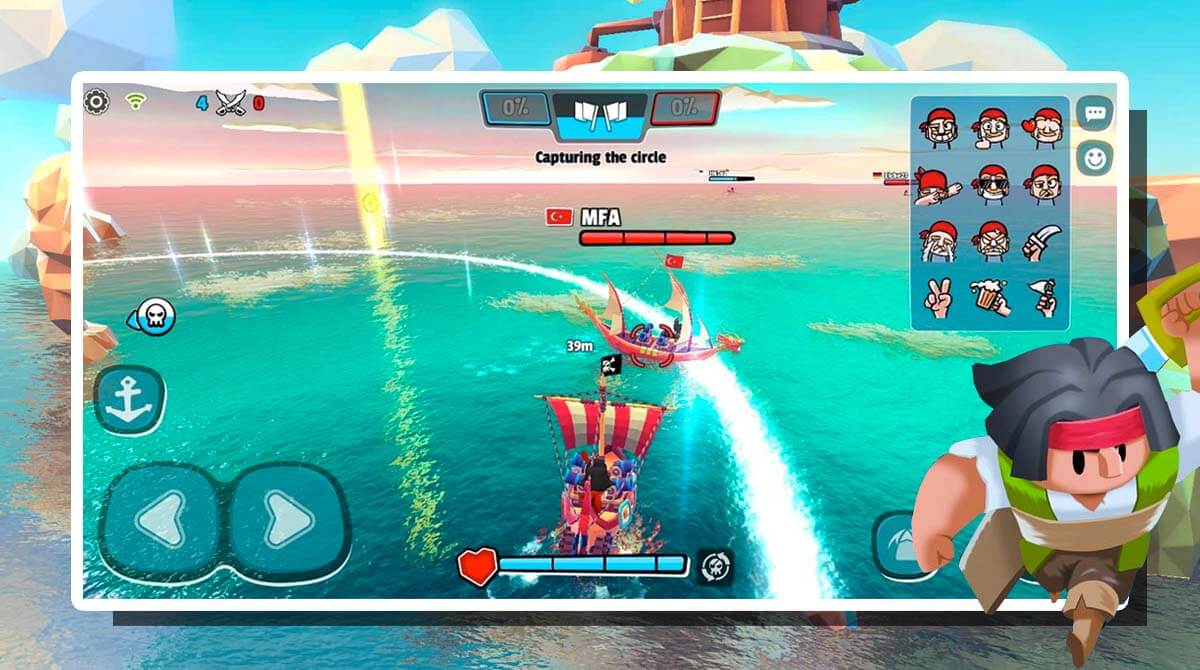 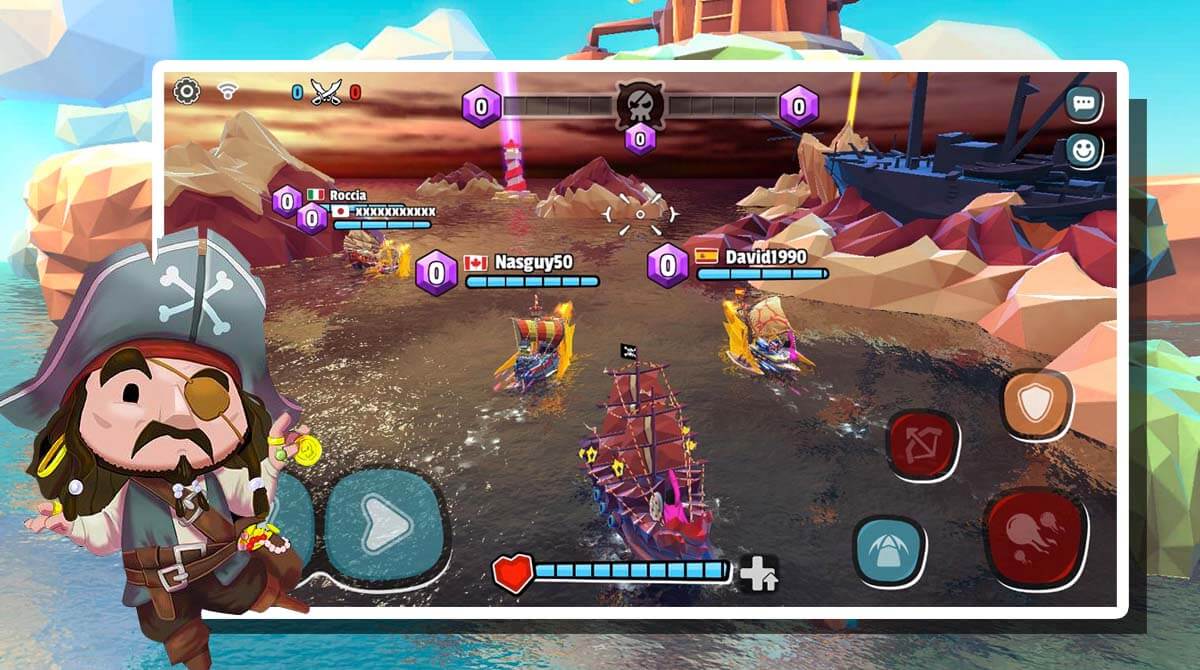 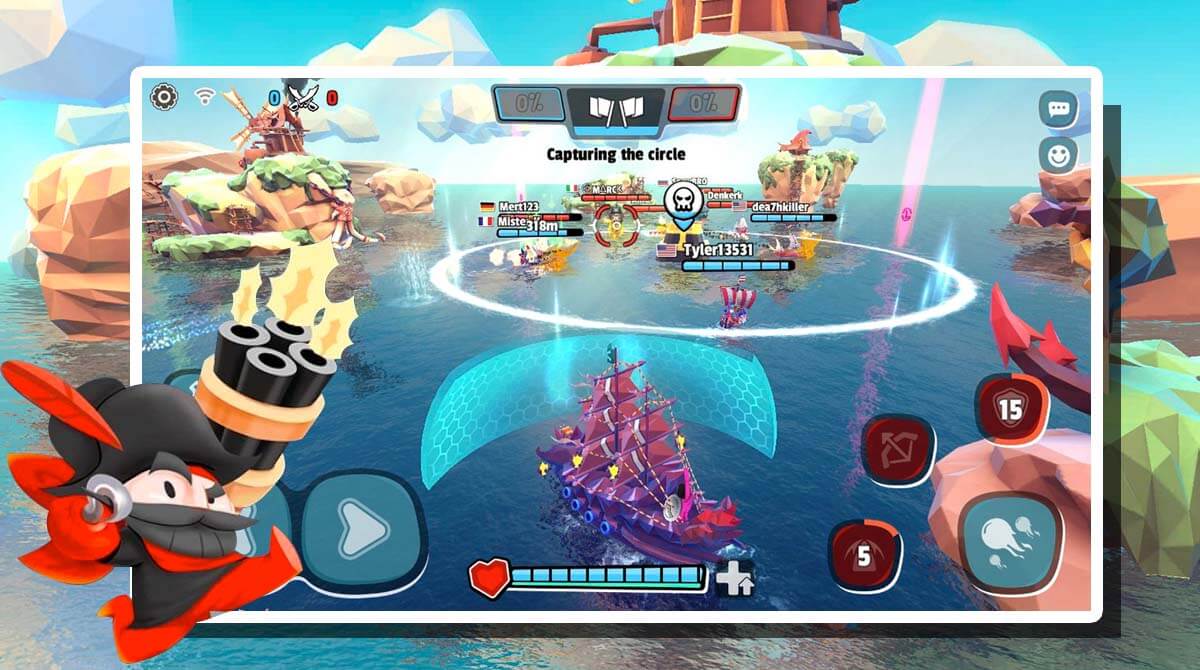 Ahoy mateys! Are you excited to take on the role of pirates and voyage through the deep blue seas? Then, get ready to explore the world and beyond in the newest game from Codex7 Games called Pirate Code – PVP Battles at Sea! Have full-on naval warfare against other pirate wannabes across the world in this fast-paced action game. Do you know why pirates love living the Pirate Code? It is because it does not have that many rules at all! Take your naval adventures to a whole new level. Get ready to embark on an ocean journey, meet other buccaneers, dominate the seas, and experience seaborne action in this pirate game.

Imagine how amusing it will be to go on PVP matches against other sea rovers! Defeat the Kraken and other nefarious ocean fiends. This will build you a strong reputation and spread fear throughout the coasts. Whether you want to be feared or respected is solely up to you. Do what needs to be done to become the best buccaneer on the seven seas!

Have a full blast pirate experience when you play this action game on your PC. The game mechanics are quite simple. You will take on the role of a sea rover and either choose to travel alone or join a fleet. Participate in epic skirmishes against other players worldwide and emerge victoriously. Of course, you first need to have the perfect battle pirate ship to do that.

Choose from twelve battleships to take into the ruffle and customize them to your heart’s content. Remember that each ship has its unique attribute and advantage over the other. Moreover, select your ship’s captain and use their specific yet fearsome battle skills to win over the competition. Gain a strategic advantage on the ocean with the help of your chosen pirate captain.

Also, make sure to upgrade your weapons such as torpedoes and cannons, and enhance your defenses with toughened armors. Set sail to the open seas and gear up for a naval encounter.

Play with your friends and choose from several action games we have in store for you here in EmulatorPC! Check out other pirate games like One Piece Bounty Rush or Seabeard, and play on your computer today! 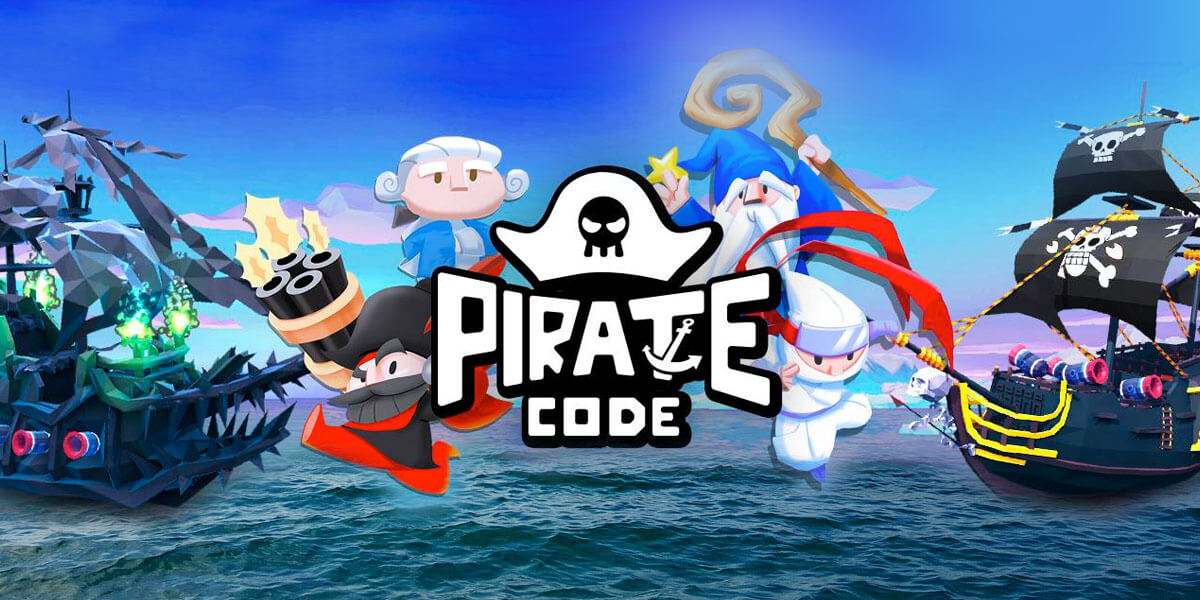 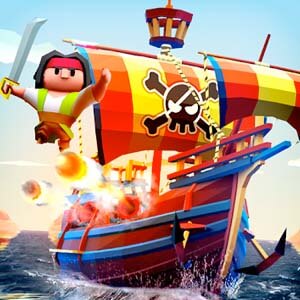 All Pirate Code – PVP Battles at Sea materials are copyrights of Codex7 Games. Our software is not developed by or affiliated with Codex7 Games.