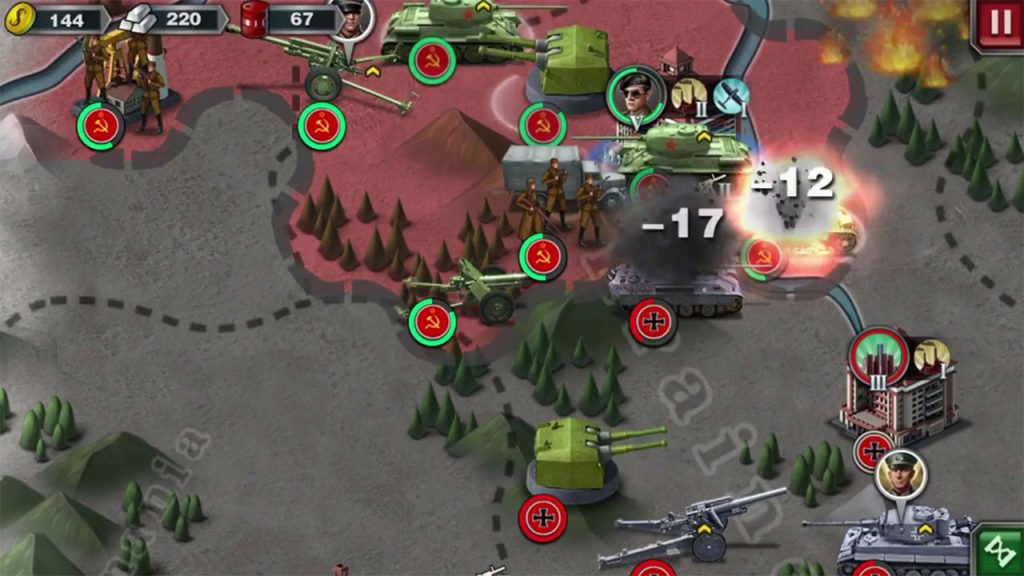 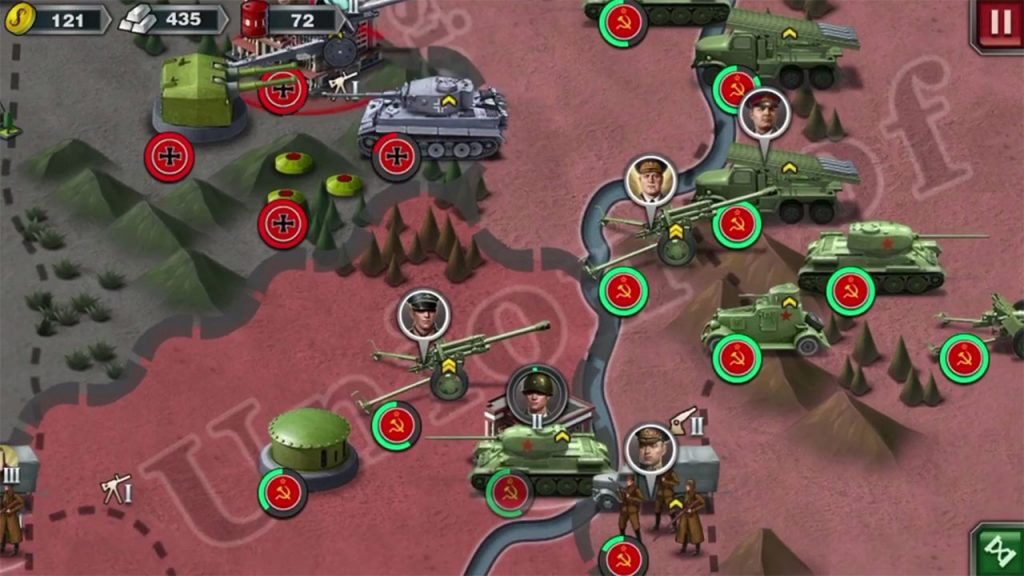 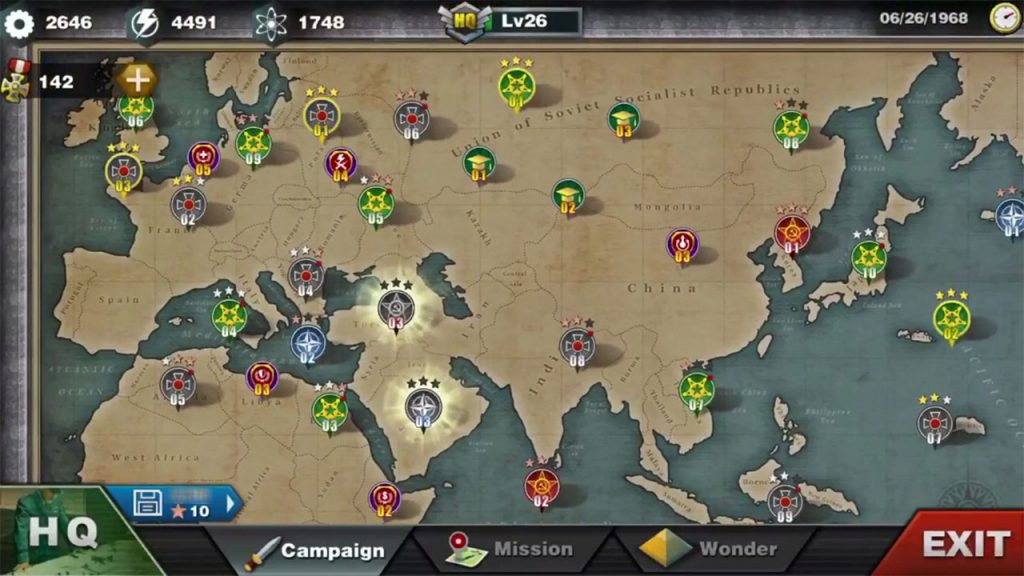 Step into the wartorn era of the mid-1900s where every leader is on a conquest. Become a part of history’s devastating turning point and mark your name as the world’s savior or its tyrant ruler. All of that and more in World Conqueror 3. Developed by EasyTech, your role is to be a commander that’ll lead your country and its ruler to victory. You will command massive armies, deploy devastating armored vehicles, and obliterate all that stands in your way. It’s an awesome strategy game that lets you relive history’s most iconic moment.

This strategy game is set in the timeline where World War 2 is about to begin. It puts you in the shoes of an army commander. To achieve glory for your country, you must raise the toughest troops and employ the greatest battle tactics.

Explore 32 historical campaigns in various difficulty levels. There’s also a challenge mode where your commanding skills will be put to the test. As you progress, you can promote generals, hire officers, and attain new skills to aid you in your conquest. It also features real-time strategic combat over a minimalist but seamless world map.

When you start playing the game, you get to choose which country you’ll serve. You get to serve Germany or the U.S. You can also try different ones to get multiple rewards in your campaign. It’s your military career, so you decide how to shape it. But be warned, your choices can shape the whole world as well.

Like most games, it will provide you with a tutorial on how it works from deploying troops to promoting generals. So, put your strategic skills to the test. Play this epic strategy game on PC and usher into a New World Order.

Amazing Features to Watch Out in World Conqueror 3 on PC

Enjoy more strategy games that you can play for free on our EmulatorPC platform. Obliterate villains on a massive battlefield in Warpath. You can also build a massive battleship to sink the enemy navy and rule the seas in Battle Warship. Download our EmulatorPC client for an immersive full-screen gaming experience with customizable keymaps. Enjoy the best in gaming by downloading our EmulatorPC app today! 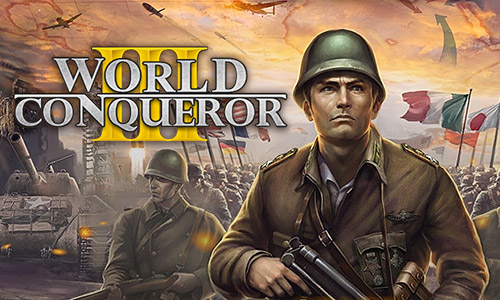 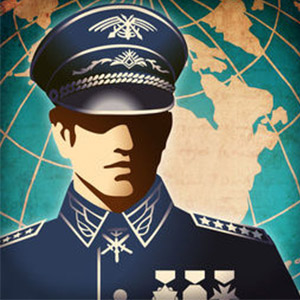 All World Conqueror 3 – WW2 Strategy game materials are copyrights of EasyTech. Our software is not developed by or affiliated with EasyTech.