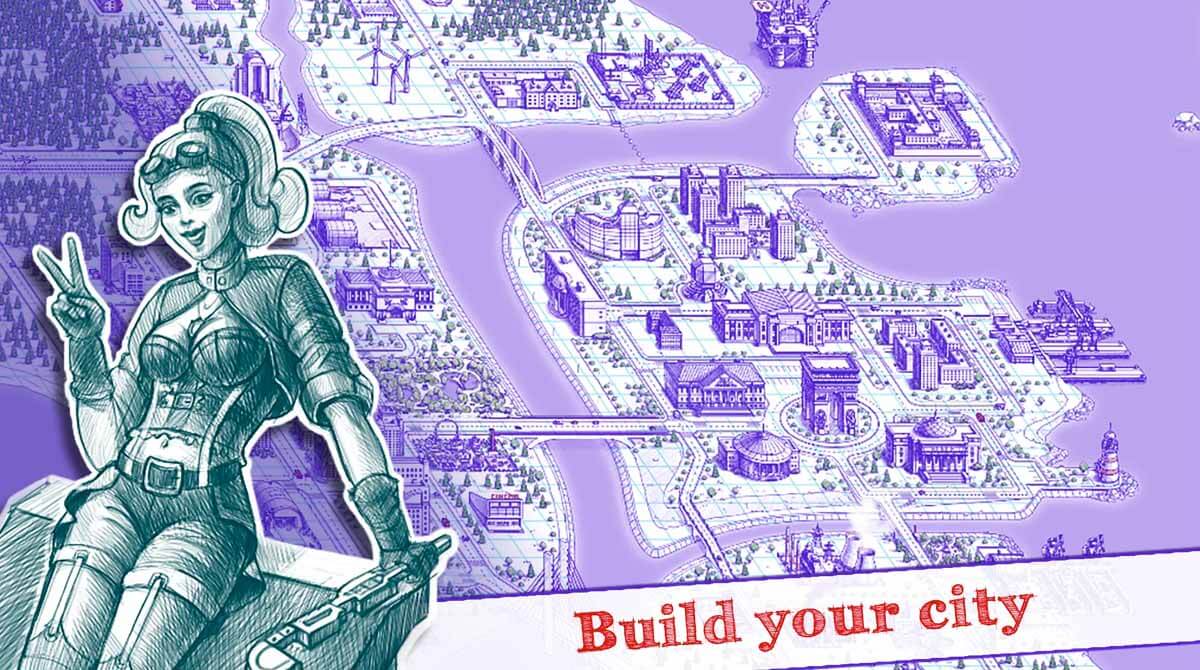 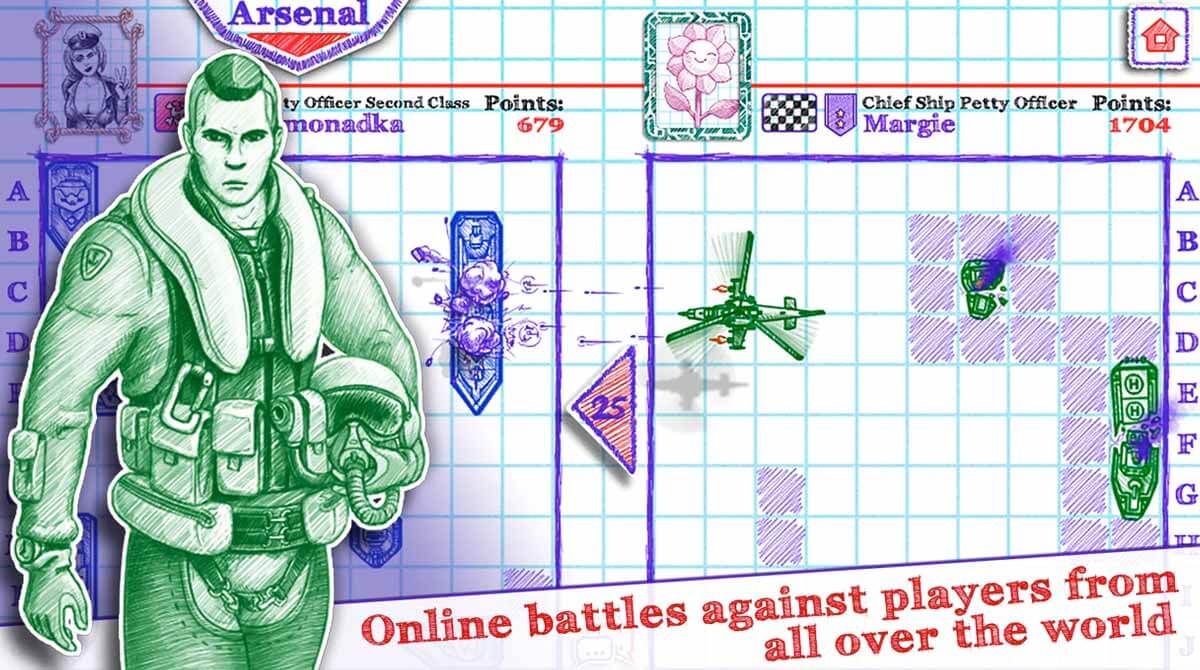 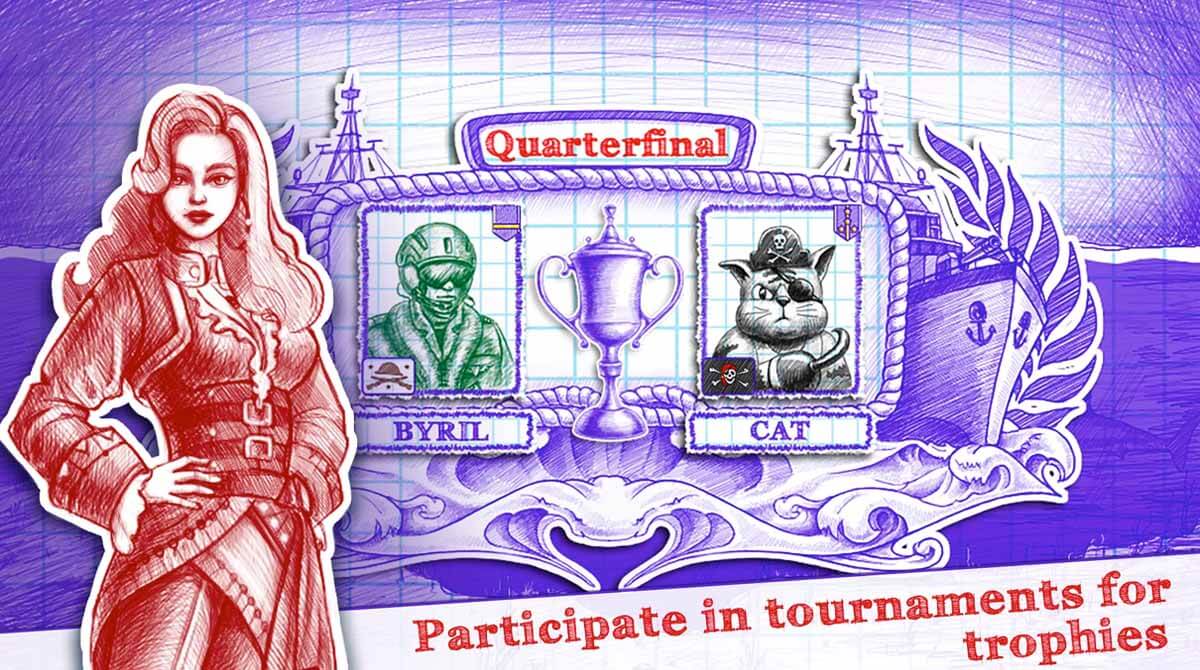 Ever fantasize about being a fleet general? Ready yourself as you take control of your naval fleet. Strategize and win this game of wits as you command your battleships. Developed and published by Byril, you have to brace yourself for the oncoming onslaught as Sea Battle 2 will give you explosive fun on your PC. An Exciting Game of Wits & Strategy

Sea Battle 2 is a nostalgic game that may remind you of the strategy board games you may have played before. The difference is that now you may play it on PC against the most cunning naval generals around the world. Moreover, this naval strategy game allows players against each other as you strategically command your naval fleet. Players take turns in bombing each other’s fleet until one is totally annihilated. You may use any and every naval arsenal at your disposal. You have battleships, airplanes, submarines, naval mines, radars, and even nuclear bombs. Tactically command your bombardments and win this game of wits.

Sea Battle 2 has two types of game modes, Classic and Advanced. First, let’s discuss the Classic Mode. As mentioned above, Sea Battle 2 allows players to play against each other. Each game requires players to place a bet, which then becomes the pot money. After that, the game then allows each player to arrange their naval fleet within a 10×10 board. Battleships range in length from a 1-tile ship to a 4-tile battleship. You must strategically arrange your fleet in a way that will make it difficult for the opposing player to guess the location of your ships. Players then take turns bombarding each other until one fleet is wiped out and the other stands victorious.

On the other hand, the Advanced Mode has a slight variation that makes the game more exhilarating. In this mode, players can purchase various armaments at the start of the game. You may purchase naval mines, airplanes, submarines, and nuclear bombs. It allows you to inflict more damage as each player attempts to obliterate the other. But what do you do with the money you win? Outside of the 1v1 match, you may also build your city. You can build schools, shipyards, factories, and various landmarks, making your port city better.

Do you think you have the wits of a cunning naval general? Download Sea Battle 2 on EmulatorPC and prove your worth. Furthermore, you may also play other similar action games such as Sky Warriors: Airplane Combat and MODERN WARSHIPS: Sea Battle Online here on EmulatorPC. 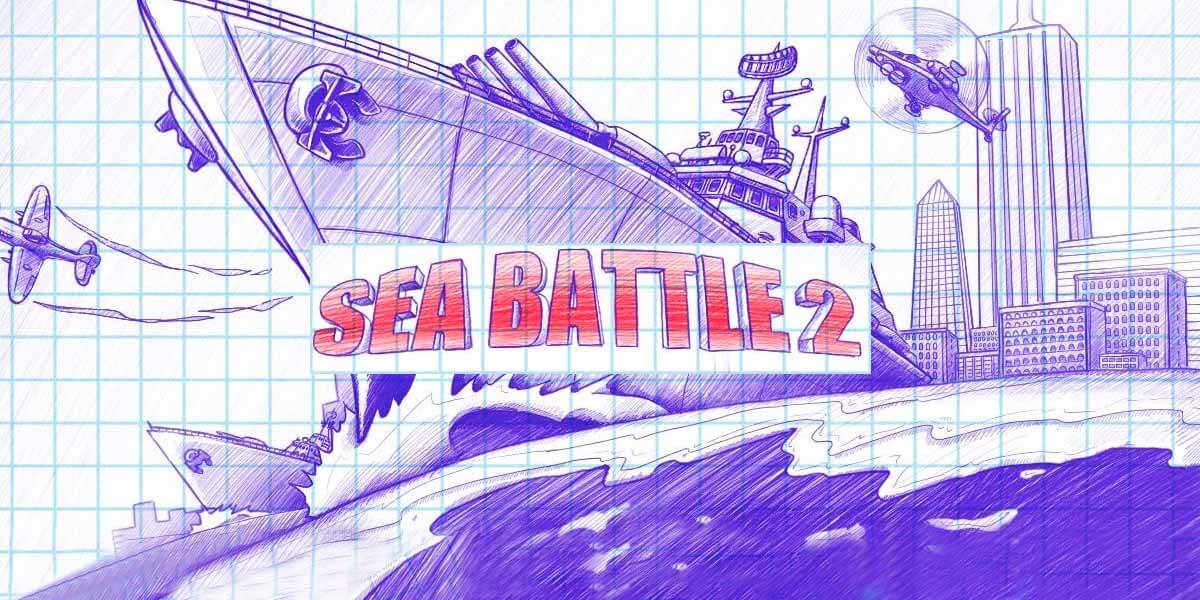 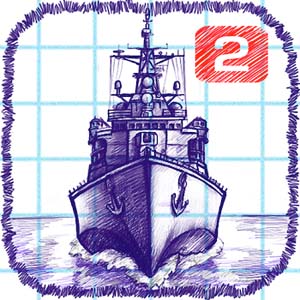 All Sea Battle 2 materials are copyrights of Byril. Our software is not developed by or affiliated with Byril.