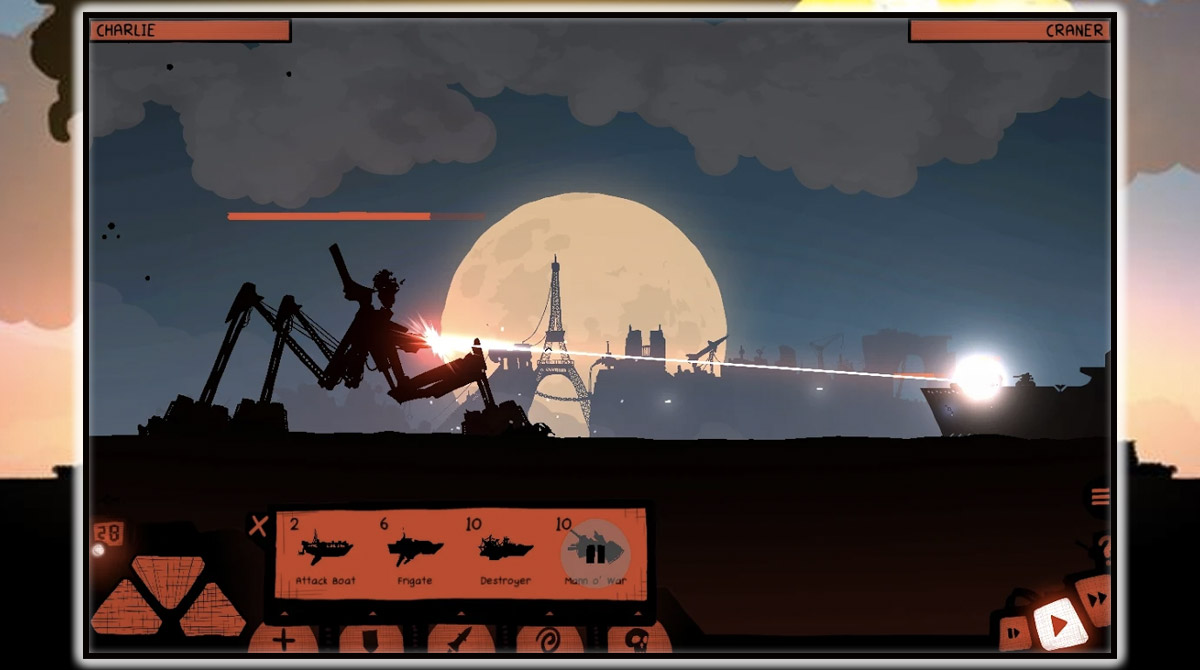 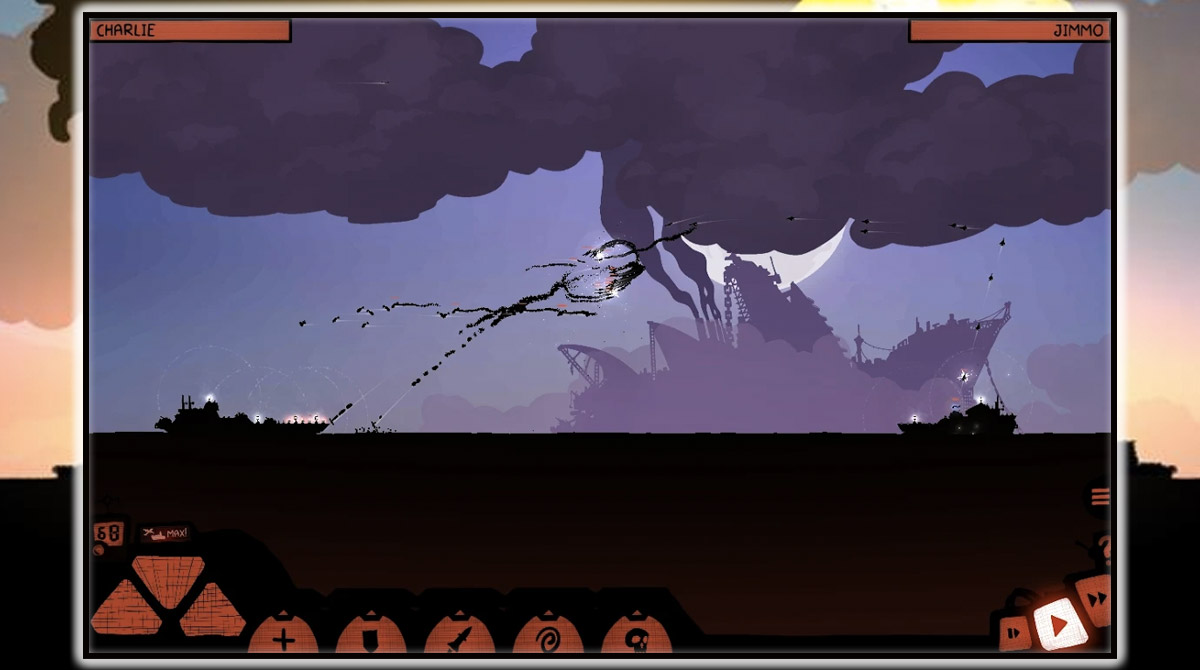 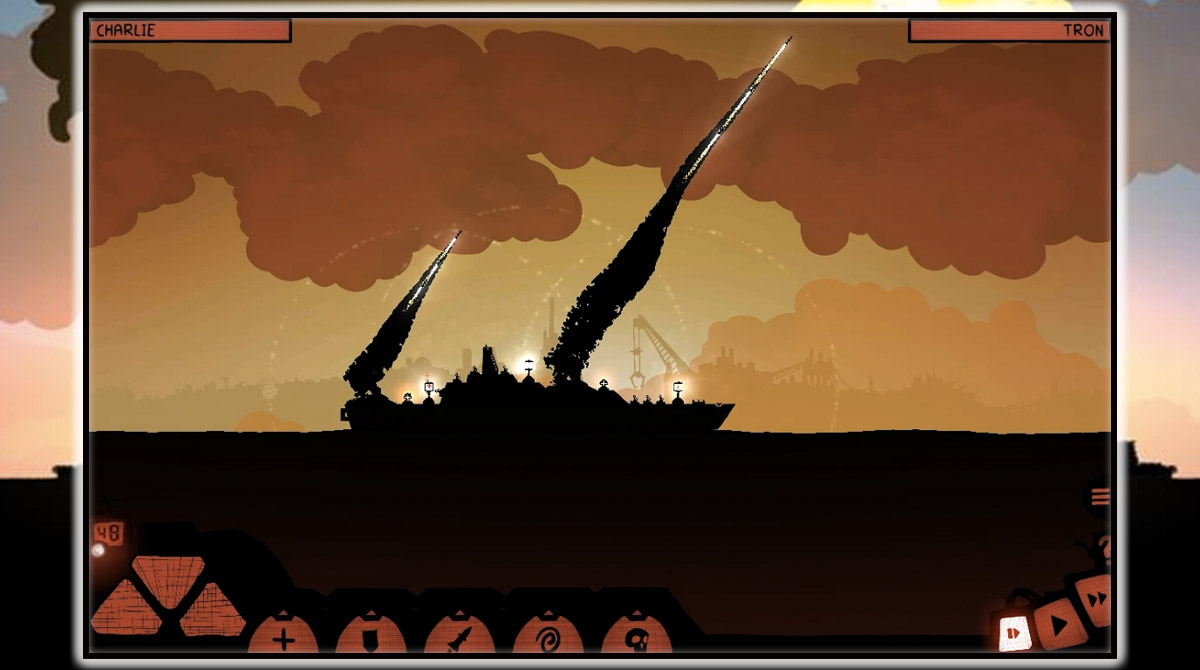 Brace yourself for some naval-warfare action, as the highly acclaimed Battlecruisers game is now available here at EmulatorPC. Take full control of your very own Battlecruiser and conquer the vast ocean today. Invite your friends, family and enjoy hours of immersive and exciting Battlecruisers straight from your PC.
Enjoy countless action-packed battles against other warships commanded by players. Dominate the sea using powerful weapons, and tough armor platings. Become the most powerful Battlecruiser on PC today!

Getting To Know Battlecruisers PC

Battlecruisers is a freemium real-time strategy game developed and published by Mecha Weka for Android and IOS tablets in 2020. As indicated by the title, the game allows players to engage in real-time- strategy battles using their customizable Battlecruisers. The game takes place in a post-apocalyptic world submerged by the rising oceans.
With the extinction of humankind, a destructive robot with tons of advanced weaponry and tech at its disposal becomes the dominant faction on the planet. Players take the role of these robots. Battlecruisers offer a competitive stage for explosive naval battles in 2D. One of the notable features of the game is the real-time strategy-based battles between players. The game also comes with stunning visuals and an original soundtrack.

For a seamless Battlecruisers gaming experience on your computer, you need to download the PC-Optimized version featured on this page. This version will allow you to play the game on your computer. Battlecruisers, similar to other competitive indie games, will take you straight to the main menu when you open the application. The main title menu features the “Play” and “Quit” buttons. Clicking “play” will take you straight to the battlefield for your first battle/tutorial. The tutorial will introduce you to the main mechanics and elements in the game like weapons, fortification, offensive maneuvers, etc. It is highly recommended that new players sit in through the entire tutorial to avoid confusion in the future.
Play this awesome game by downloading it on your PC today. Get access to awesome full-screen gameplay with customizable keymaps!
Battlecruisers PC Game Features 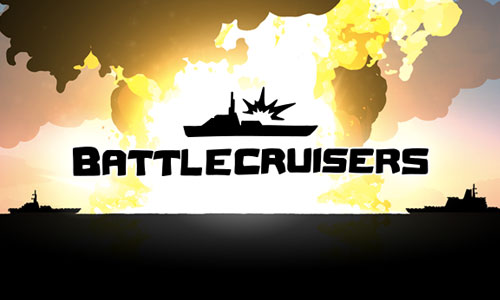 All Battlecruisers: RTS for Tablets materials are copyrights of Mecha Weka. Our software is not developed by or affiliated with Mecha Weka.