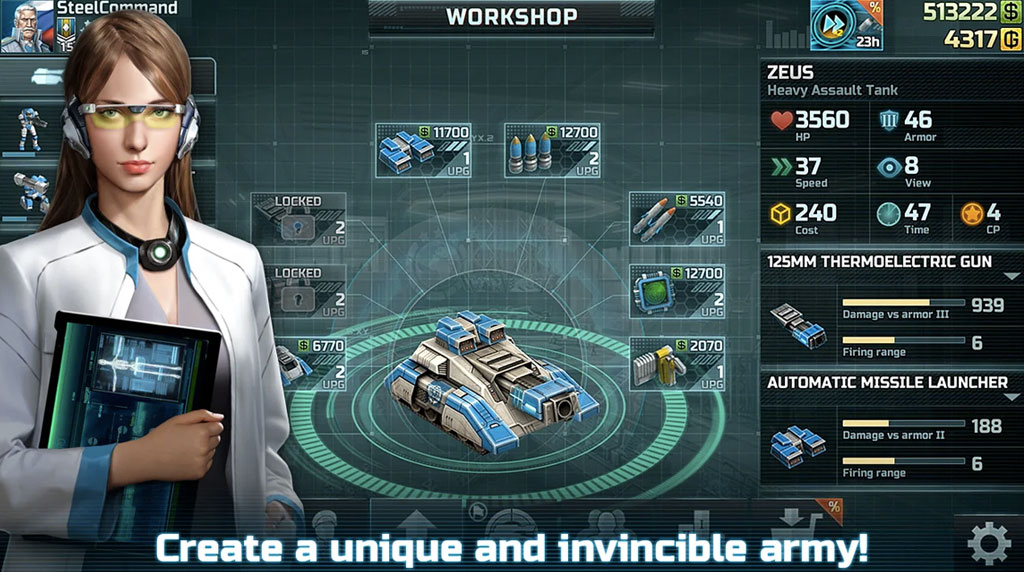 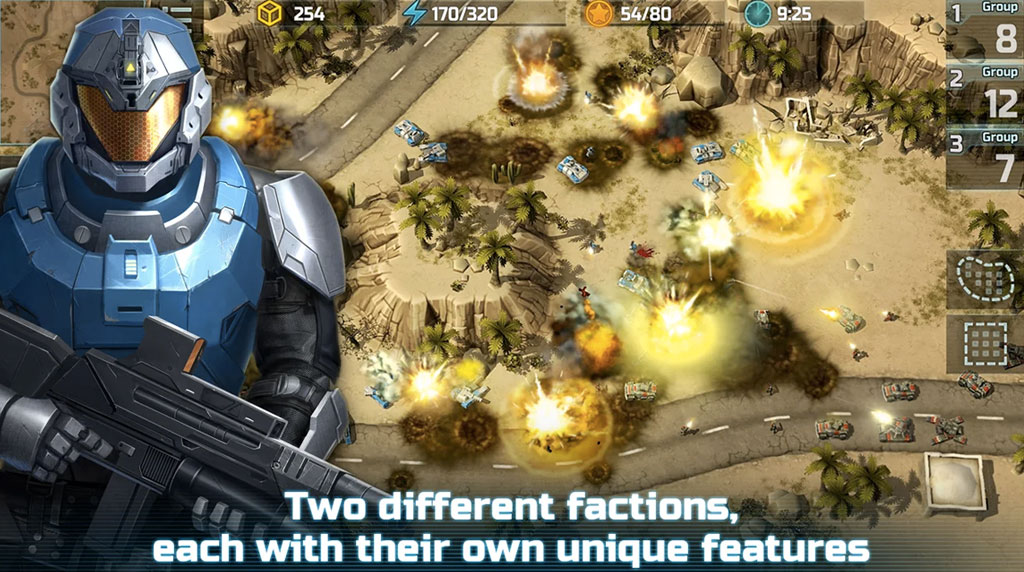 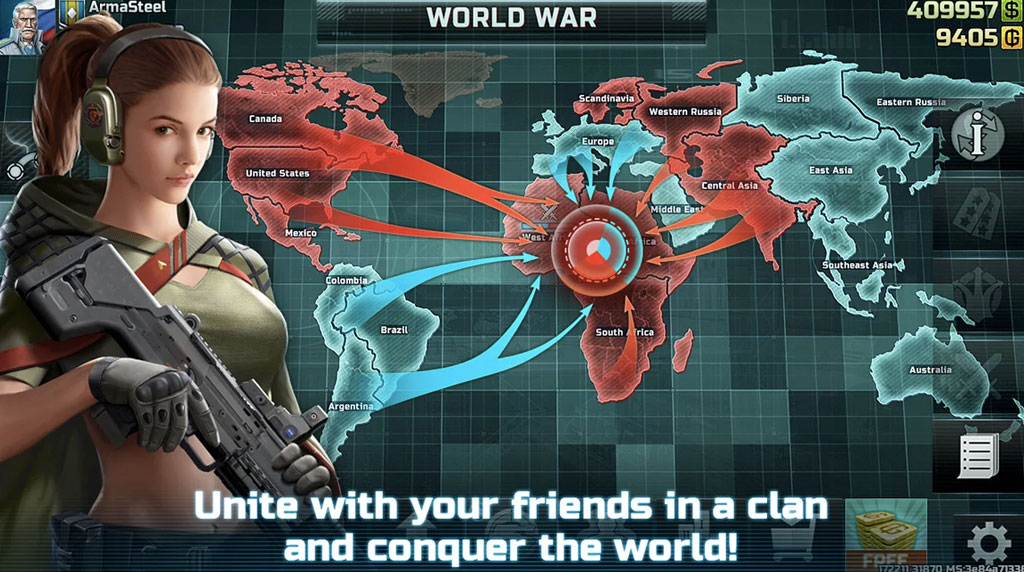 The classic real-time strategy (RTS) PC games were always fun and exciting to play, especially if you’re playing against others. If you miss playing these types of games, then you should try playing Art of War 3. It’s a PVP RTS action game that’s published by Gear Games. It’s a game that has taken elements of the classic RTS PC games and incorporated them into its gameplay. You get to build bases, defend them against enemies, train troops and attack enemy bases. You also get to individually control how your troops move and attack during battle. It’s like a typical PC RTS game, except this one is played on a mobile device. But with EmulatorPC, you can still play this game on a computer if you want. Let’s discuss in the next section further how to play this action strategy game.

Planning Your Way To Glorious Victory

Like many strategy games, you’ll undergo a tutorial in Art of War 3 for the gameplay mechanics. But before you do that, you will first choose which group you’ll be part of, the Confederation or the Resistance. After making your selection, you start going on missions. The missions will also act as the tutorial as you will be guided on what you need to do. You will also see the gameplay of this strategy game.

If you’ve played the classic PC RTS games before, this game’s gameplay will bring back memories. You’d feel like you’re playing the classic PC strategy games. Some missions will have you controlling only units and then guiding them across the map to destroy enemy troops. Then there are missions where you’re in a base and you learn about building structures and training troops. The maps will also remind you of the classics because of how your vision is limited.

The tutorial will also teach you about upgrading troops and buildings to increase their stats and unlock more functions. You will have six missions in all for the tutorial. The last one asks you to build a base, train troops, and defeat the enemy base. Once you’ve completed the tutorial, you can start playing other game modes, including PVP, become available. It’s an awesome and exciting game that brings back a lot of memories.

Try more strategy games that you can play on your desktop or laptop. Play fun titles like Stick War Legacy or Kingdom Rush. Get our EmulatorPC so you won’t have to deal with mobile devices. Play games the way it’s meant to be played– straight from your PC. 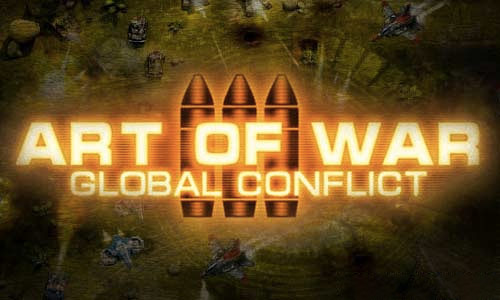 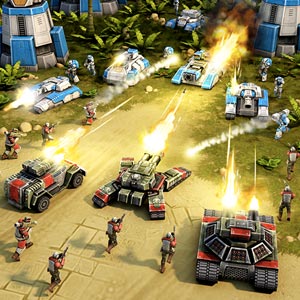 All Art of War 3: PvP RTS modern warfare strategy game materials are copyrights of Gear Games. Our software is not developed by or affiliated with Gear Games.