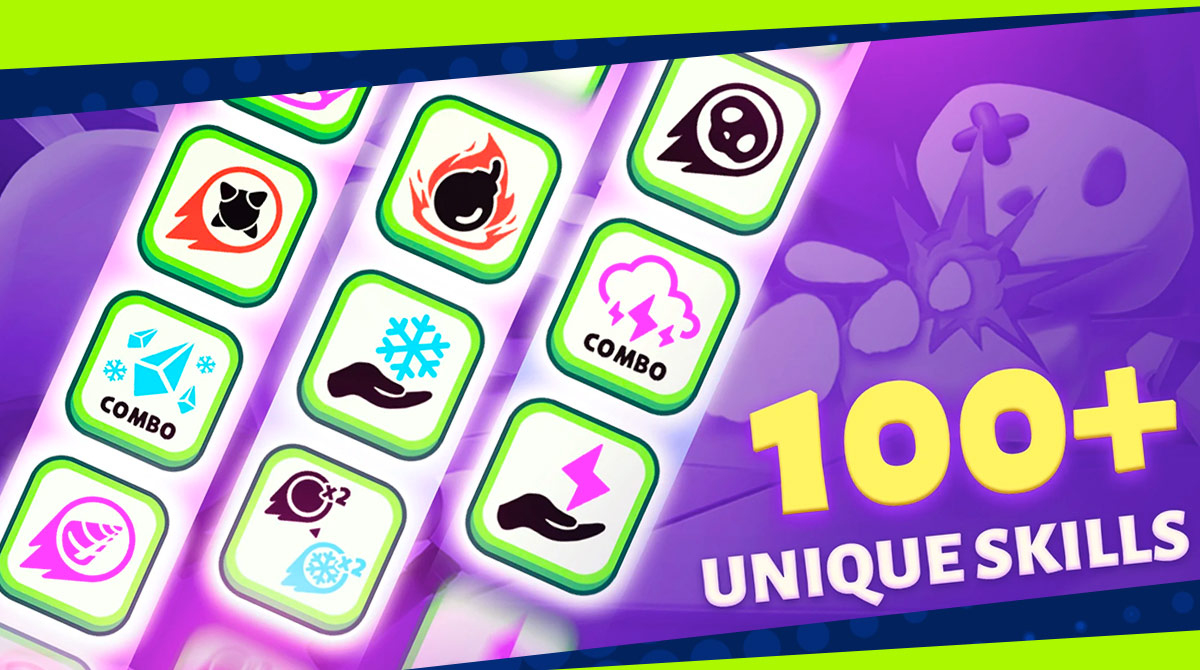 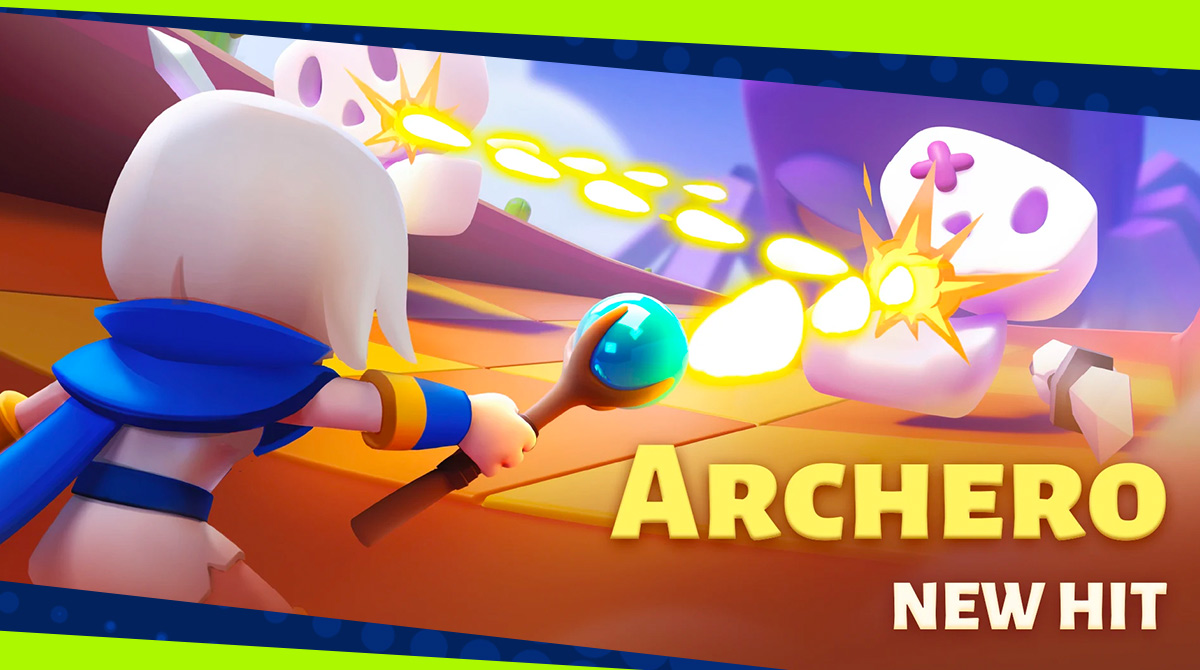 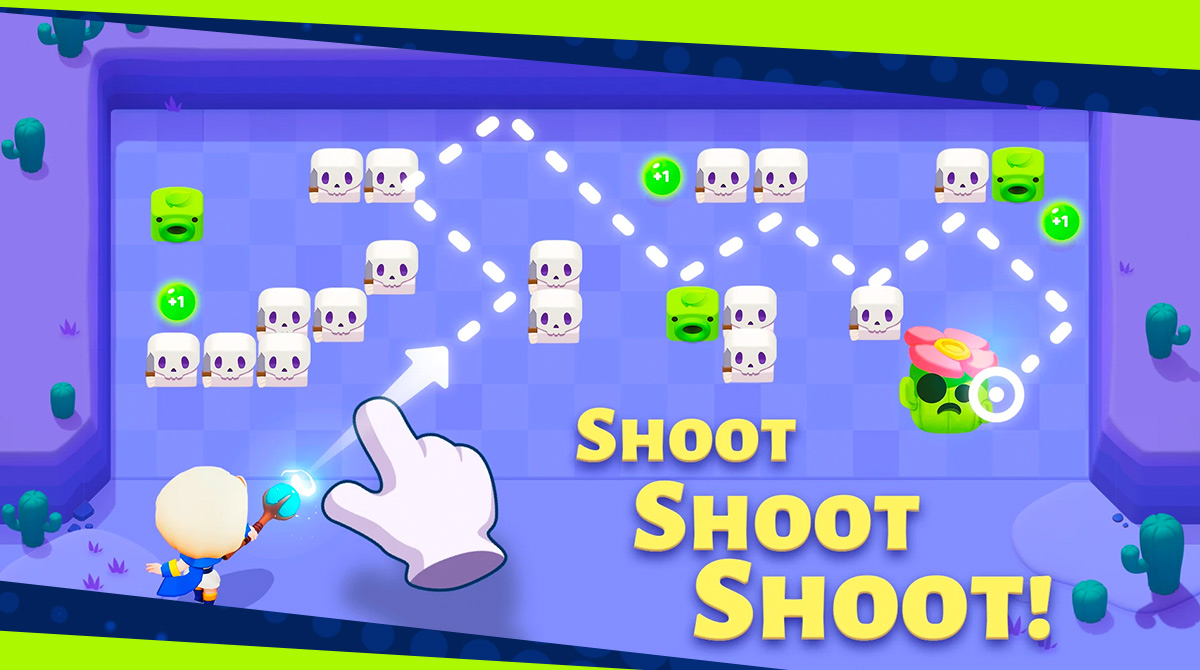 If you’re tired of playing the same old puzzle games on your PC, then say hello to the acclaimed Punball shooting game. Aim and shoot your way to victory using your very own magic wand in this highly addicting game from the creators of the mobile hit Archero. Furthermore, harness and unlock various spells and abilities to fend off your enemies straight from your computer. After that, prove that you have the skills and reflex to destroy a hoard of evil monsters. A Quest for Light and Magic

Punball is a freemium casual puzzle game developed and published by Habby for mobile in 2021. This highly addicting game tells the story of a lone mage tasked with defending the light of the world from evil invaders. Moreover, the game employs the use of the same engine seen in the hit game Archero. With that said, players in Punball are armed with a magic wand instead of a crossbow. Much like its inspiration, the enemies in this game still appear in hordes in a continuing level progression with escalating difficulty. Another similar element found in Punball is the special ability that appears every five levels. Not to mention that players also have the ability to upgrade the attributes of their character using various items found in the game.

In less than a month since its official launch, Punball has managed to accumulate over a million installs with a 4.36/5 overall rating on the Android platform alone. Fans of the game can’t get enough of the smooth animation, stunning 3D graphics, and rewarding gameplay. All in all, if you are a fan of Archero or other ball puzzle games, then you are going to love Punball.

Unleash Punball on your Computer

Once you start, Punball will treat you to a brief introduction upon opening. After that, the introduction will then transition to the tutorial afterward. Moving forward, the game will immediately provide you with your first set of rewards once you are done with the tutorial. Furthermore, Punball is an easy game to play. All you need to do is practice your aiming and angling skills. Additionally, you’ll need to keep an eye on your characters’ level to keep up with the enemy. That’s how you’ll win at every level!

If you’re looking for other unique puzzle game titles, then you can also check out Pull the Pin from Popcore Games. Another title is N3TWORK Inc’s Tetris if you are looking for a modern version of a classic puzzle game. All of these games and more are available for free only here at EmulatorPC. 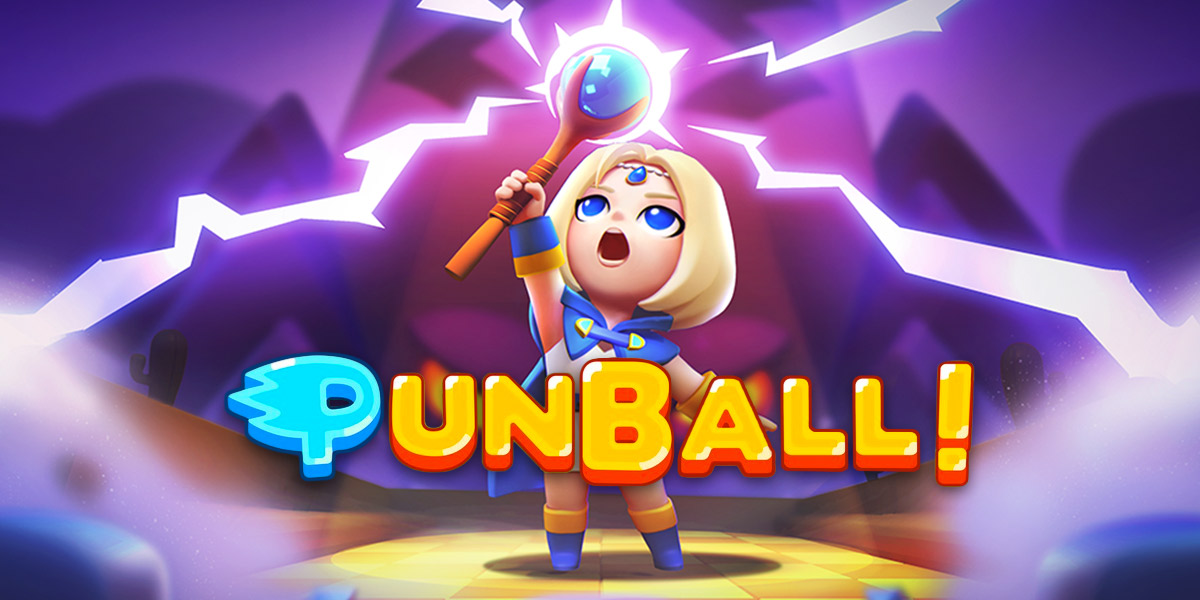 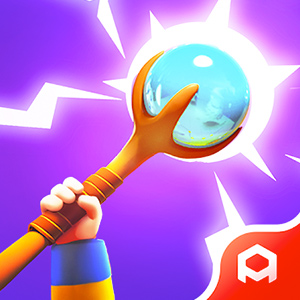 All PunBall materials are copyrights of Habby. Our software is not developed by or affiliated with Habby.