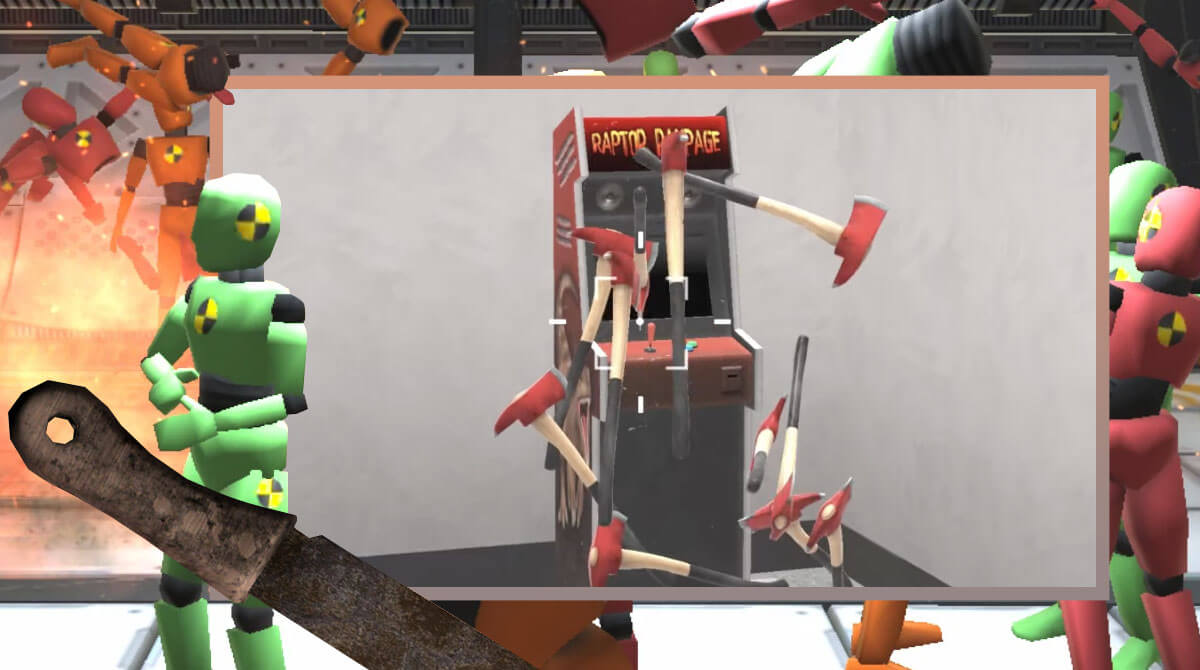 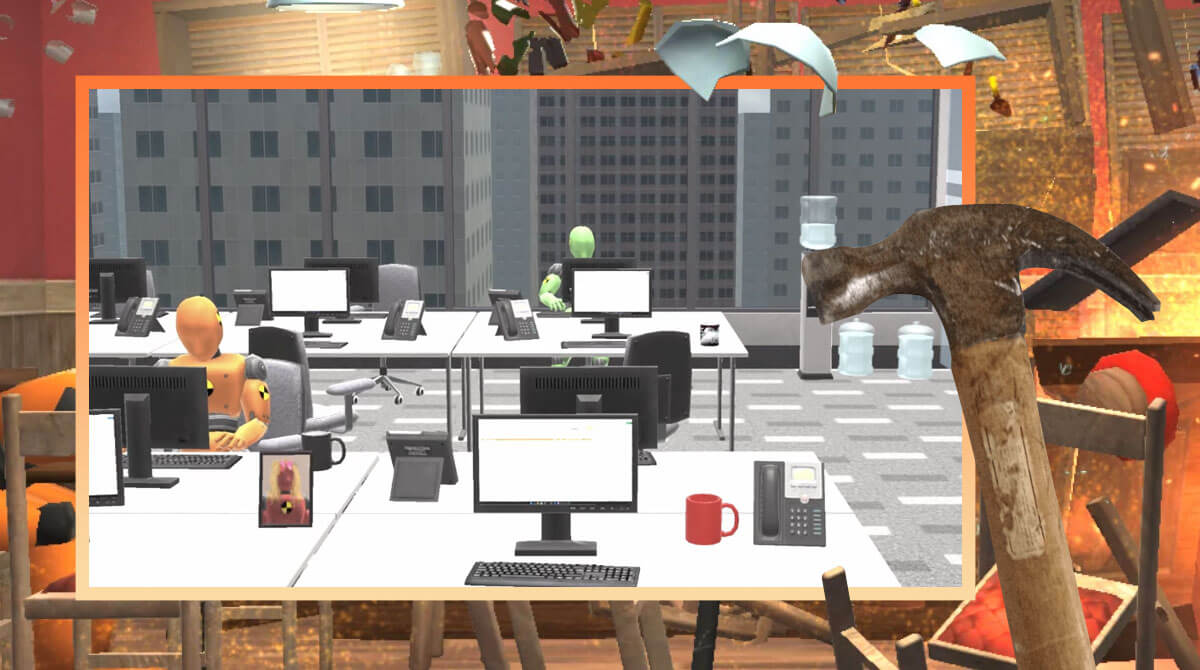 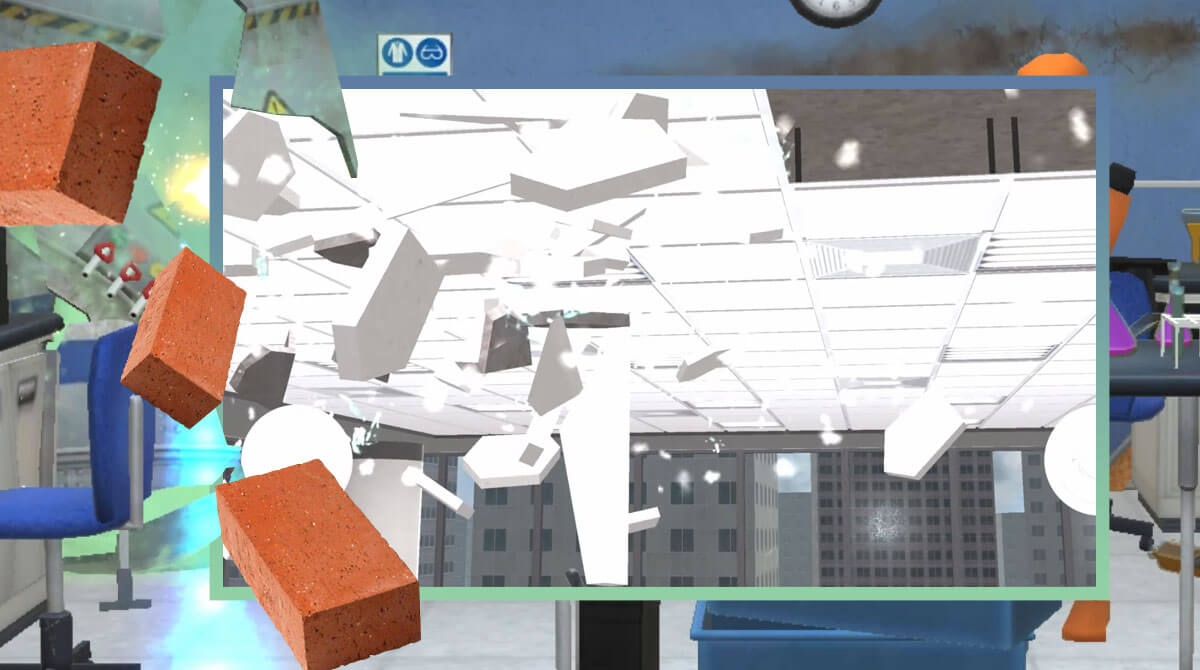 The majority of the games we know revolve around two sides. It is always the fight between good and evil with their faithful alliances. But what about a game where you can just be free and don’t choose which side you’re on? It turns out that you can be your destructive protagonist and antagonist with Room Smash. This simulation game is best for you if you enjoy destroying everything with a total rampage. Try out this fantastic game to celebrate rampage at its peak. Room Smash is a rampage simulation game published by Paradyme Games. This game’s main features introduce a unique approach to how a simulation game is played. You are not putting things in order or solving a problem to conclude. Instead, you will do the contrary by destroying everything you see on your screen. It’s not to unleash your anger, but if this one settles such a thing, you found the right game.

You can use various weapons to implement the destruction you want to see after. They are not just weapons where you should exert effort to destroy objects. These are the weapons that will truly destroy an entire room, and that is your overall goal in the game. Visit each room as you enter the game, and unleash the rampage from within.

The Best Way to Simulate Destruction

Room Smash offers a casual sandbox simulation gameplay experience where wreckage is your objective. The game boasts realistic room physics while destruction is taking place. Your role in the game is so easy, and you will never regret doing such a simple thing. As the game starts, you will choose a specific room where you will do the rampage. Each room has its design features that are suitable for your planned destruction. Choose a weapon of your choice and destroy the room as much as you can. You can use any weapon like grenades, bombs, and powerful guns.

Each room you will enter in Room Smash shows a wide dimension. In it, you can do whatever destruction you want by using available weapons. Make sure to destroy effectively any room with only a bit of visible order. It would be chaotic for you at first, but as you progress playing, you will get familiar with it. You can pave the best way to simulate destruction with the right weapons and the specific target. Enjoy visiting each room while smashing all the things that are in it.

Play Room Smash on your PC today. If you want more simulation games, try Builder Game and Ultimate Sandbox: Mod Online. Make sure to download them here in EmulatorPC. 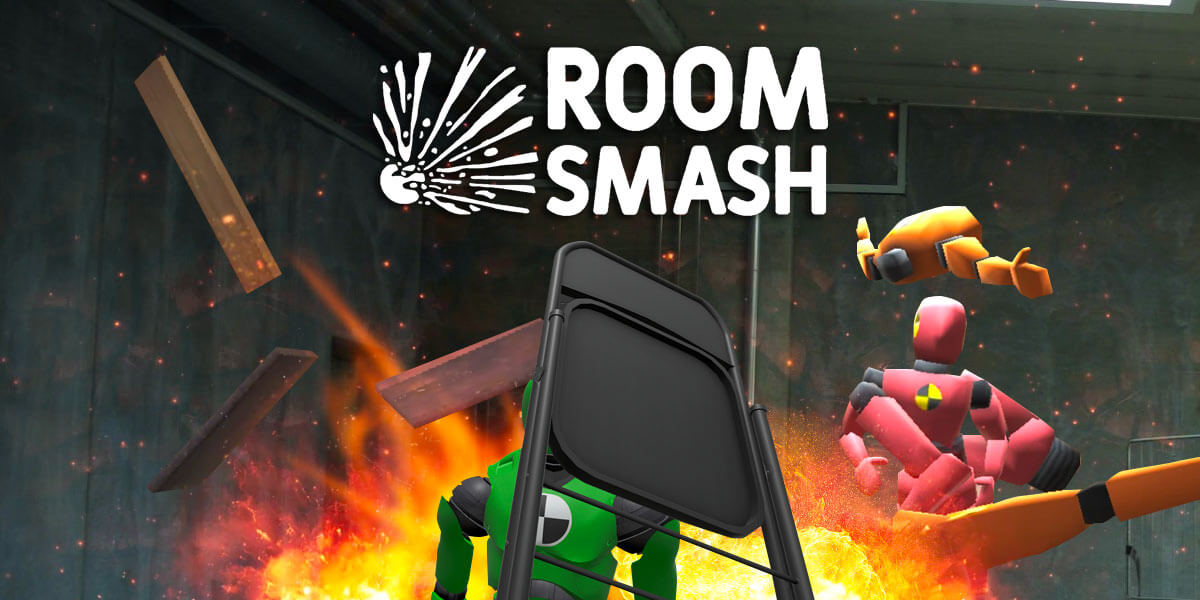 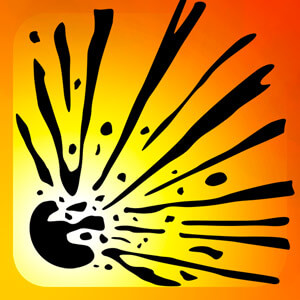