A Way To Smash: Puzzles and Strategy Destruction - Smash Your Enemies Now! 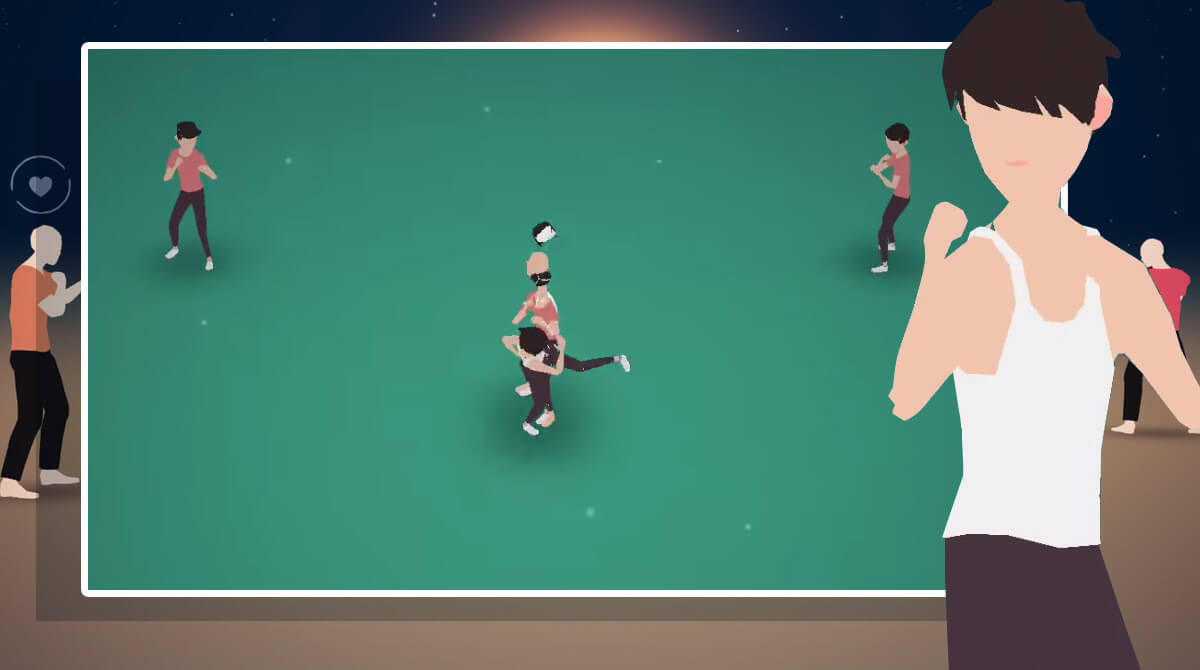 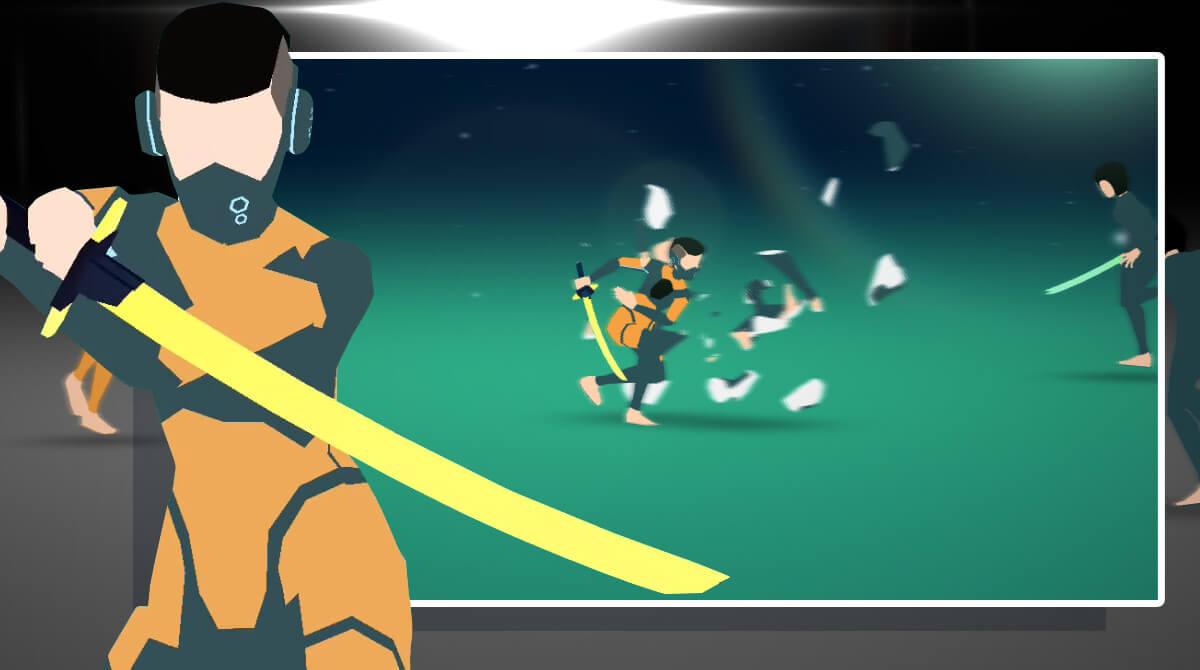 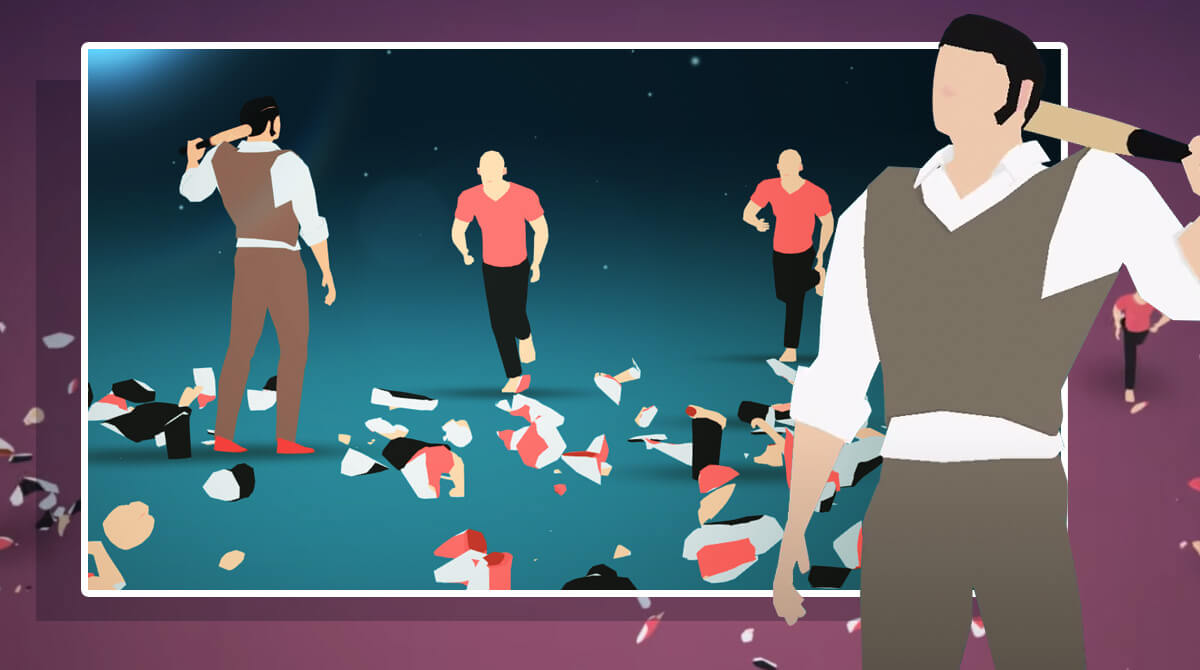 Are you looking for an action game that is easy to play? Then, A Way To Smash: Puzzles and Strategy Destruction will be perfect for you. This puzzle game is designed to be minimalist yet aesthetically pleasing to the eye. Your only goal is to smash your rivals on the battlefield. However, you also have to be careful since your enemies can also smash you. This app was developed by NoTriple-A Games and mainly focused on letting players smash their enemies to win. The gameplay runs by turn-based mechanics. This means that your opponent can only hit you after you make your first move. Remember that you need to smash all the glass opponents you see on your map and forbid them from getting close to you. To win in A Way To Smash: Puzzles and Strategy Destruction game, you need to develop a great strategy to finish all the levels. It is also gratifying to hear the sound of broken glasses as you smash your opponents.

Check out the Gameplay

Like other games, you will start on a lesser level of difficulty of the game. As it is a turn-based game, you will be the first one to smash the opponent. It would help if you were keen on the opponent’s distance from you to avoid them from hitting you. This is the critical point of the game, and you must prevent them from smashing you to explore higher levels.

In A Way To Smash, you can choose from various characters available in the options. Your character will help you win the game with the help of your destruction master plan. Aside from the free characters, you can explore 150 levels, and each level portrays different levels of difficulty. You need to pass each level with some specific skills your enemies will not be able to combat. As you progress to the higher levels, the difficulty also increases.

Though this game is available for android users, it is also highly recommended to play on PC. This is because it gives a broader interface and enjoyable gameplay experience. For more action games, you can try Street Fighting Game 2020 and ChronoBlade. These games are free to download right on your PC, too! 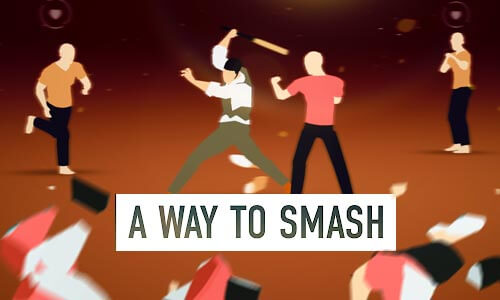 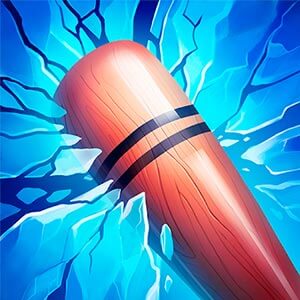