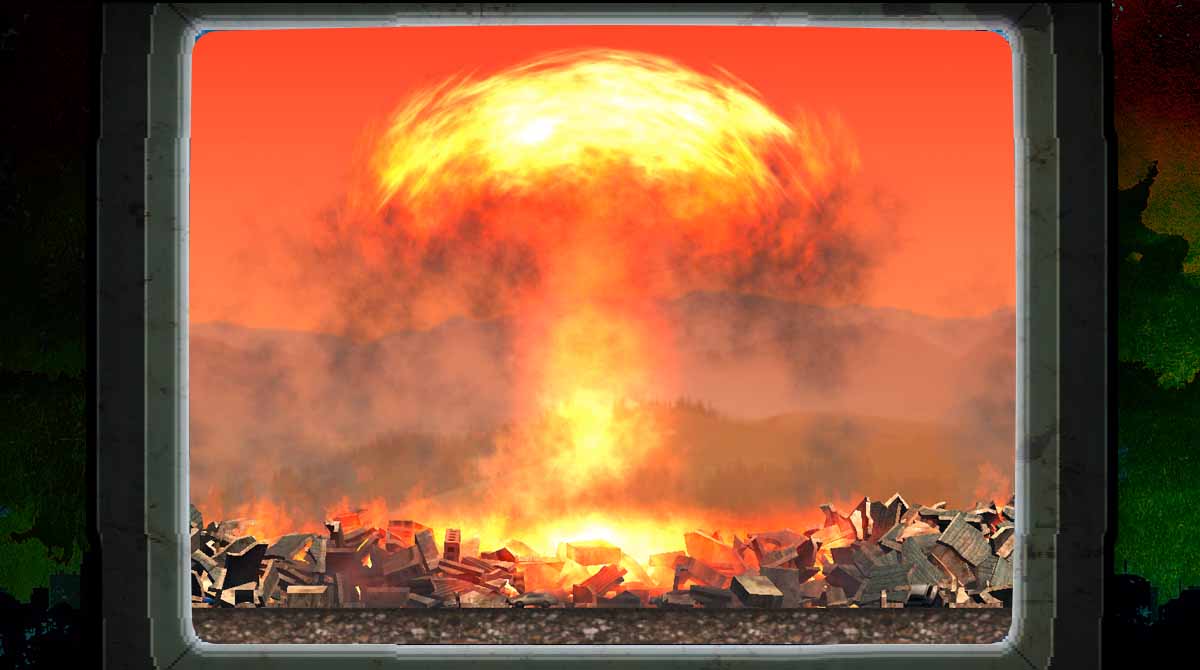 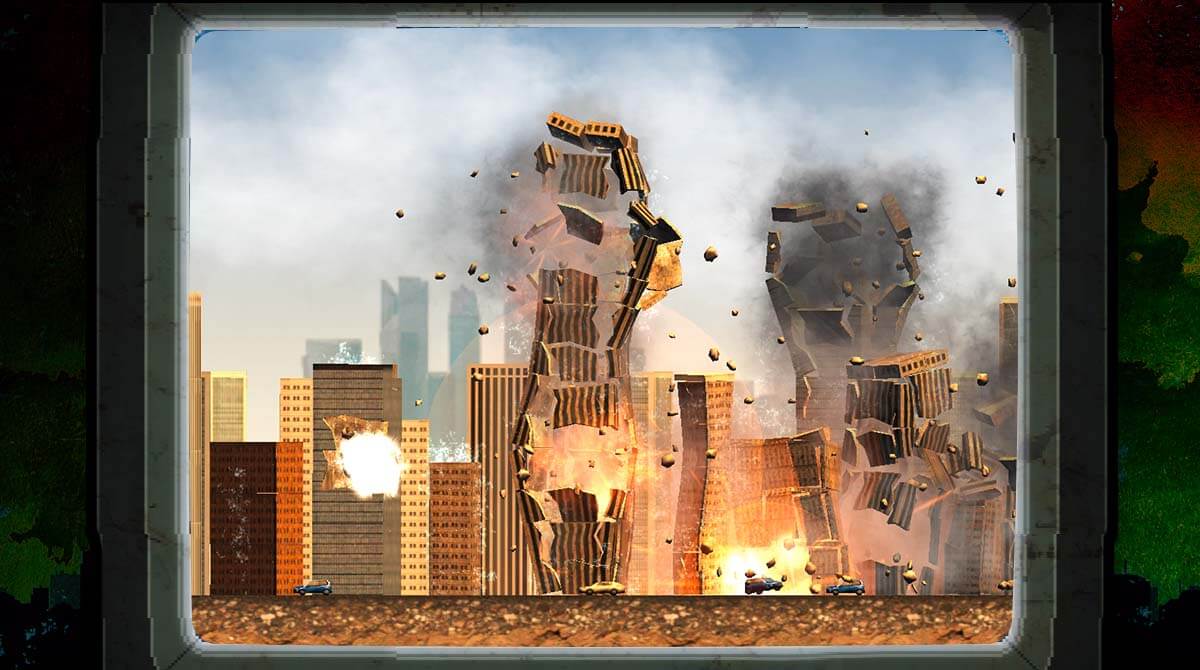 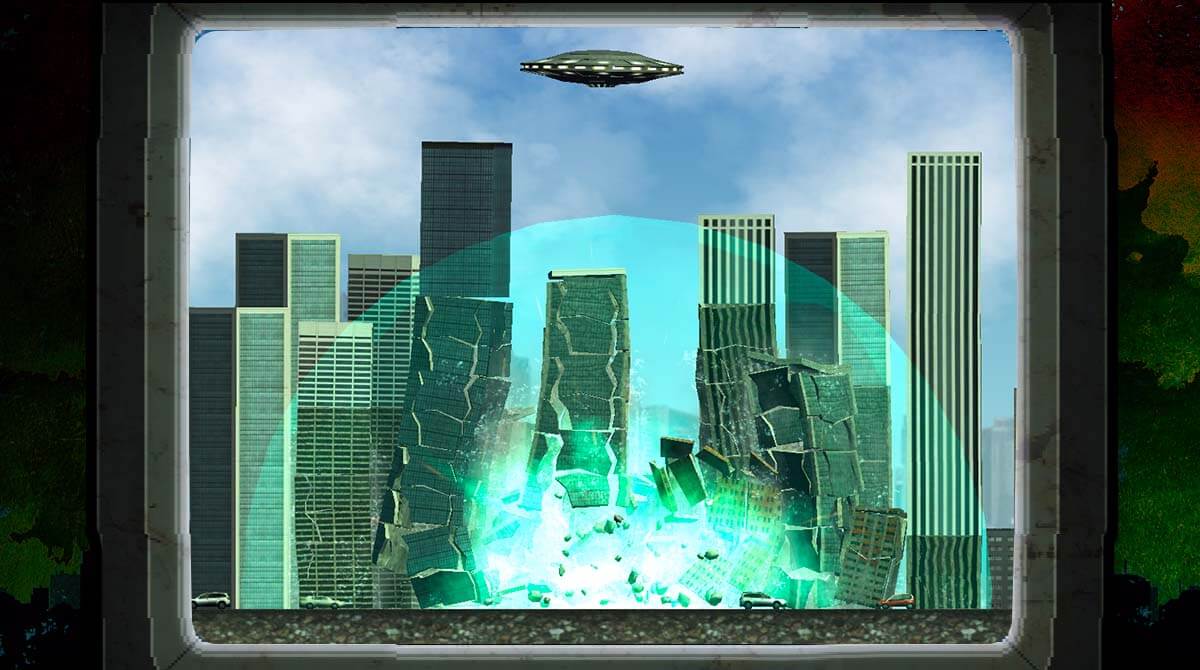 Are you a fan of smashing simulation games where you seemingly take on the role of The Avenger’s Hulk? Do you love playing destruction games? What if you are given a chance to destroy a city? Has it ever crossed your mind how to do it? If you are still wondering, then try playing City Smash on PC to find out. City Smash for PC is a destruction simulation game from Paradyme Games where you will apply laws of physics to smash a city into pieces. In this game, you’ll have the power to destroy any city with any weapon in your arsenal. You can choose between lightning, nuclear bombs, missiles, laser beams, and even a black hole; everything is up to you.

Paradyme Games has designed this simulation game to demolish things in the most realistic and dramatic fashion. Here, you’ll witness how skyscrapers crumble into bits and pieces as realistically as possible. This vivid execution of a city wipeout is all thanks to the awesome efforts of the developers, including true-to-life background effects.

To play City Smash on PC, you will be given access to classified weaponry with their respective icons located at the bottom of your computer screen. From there, you can easily recognize each icon’s type of destruction, such as a tsunami having a wavelike icon, lightning having a cloud and lightning symbol, etc. Then, simply click your chosen icon of destruction to activate it and spectate the fruits of utter chaos.

Another interesting feature of City Smash for PC is your ability to choose one or more destructive tools. Then you can watch a domino effect of demotion events unfold. Its 2D graphics, as aforementioned, offer exquisitely realistic physics complemented by special sound effects. All of these create a really cool immersive metropolis chaos experience.

Take note that the gameplay is as straightforward as it can get. You will be smashing the same urban center. However, you can choose to add different weather scenarios and change the background buildings to forests or mountains for a changeup. In playing City Smash on PC, you will be the god of chaos and witness massive demolition unlike any other. Keep in mind that it is entirely imprudent to recreate such chaos in real life.

Should you want to continue playing God? you can try similar titles like Solar Smash and Zombie Smasher here in EmulatorPC! Don’t forget to check out our wide selection of simulation games that you can play on your PC today! 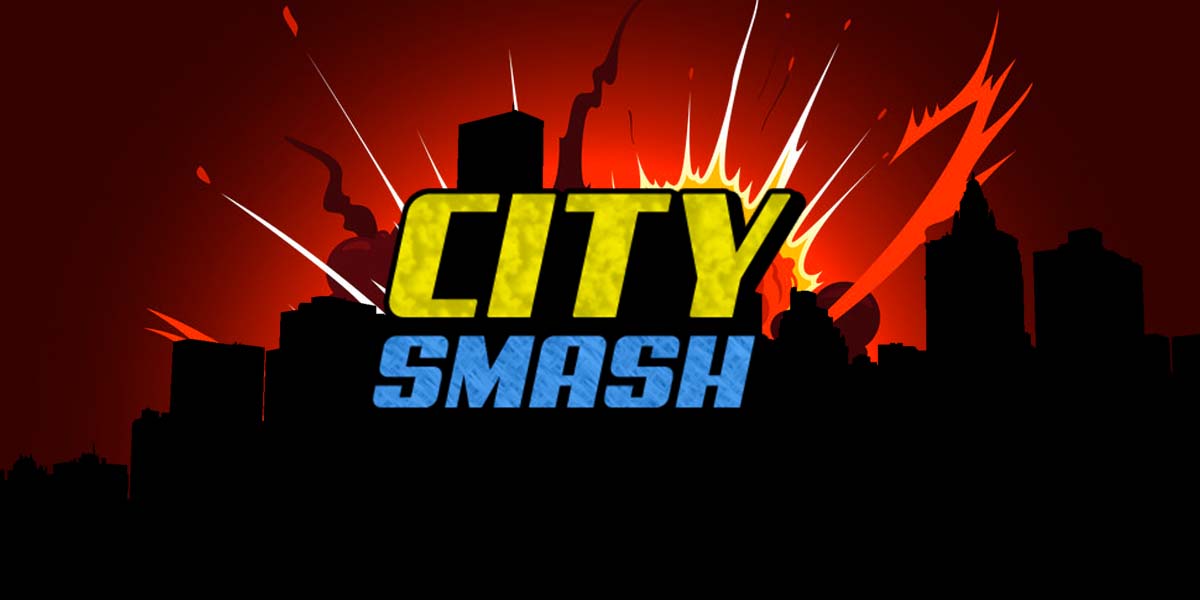 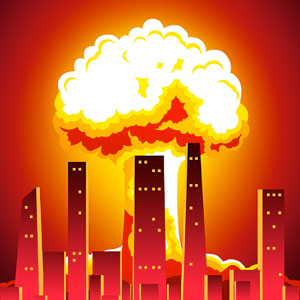