MonsterAdventure - Explore a World of Cute Monsters You Can Capture 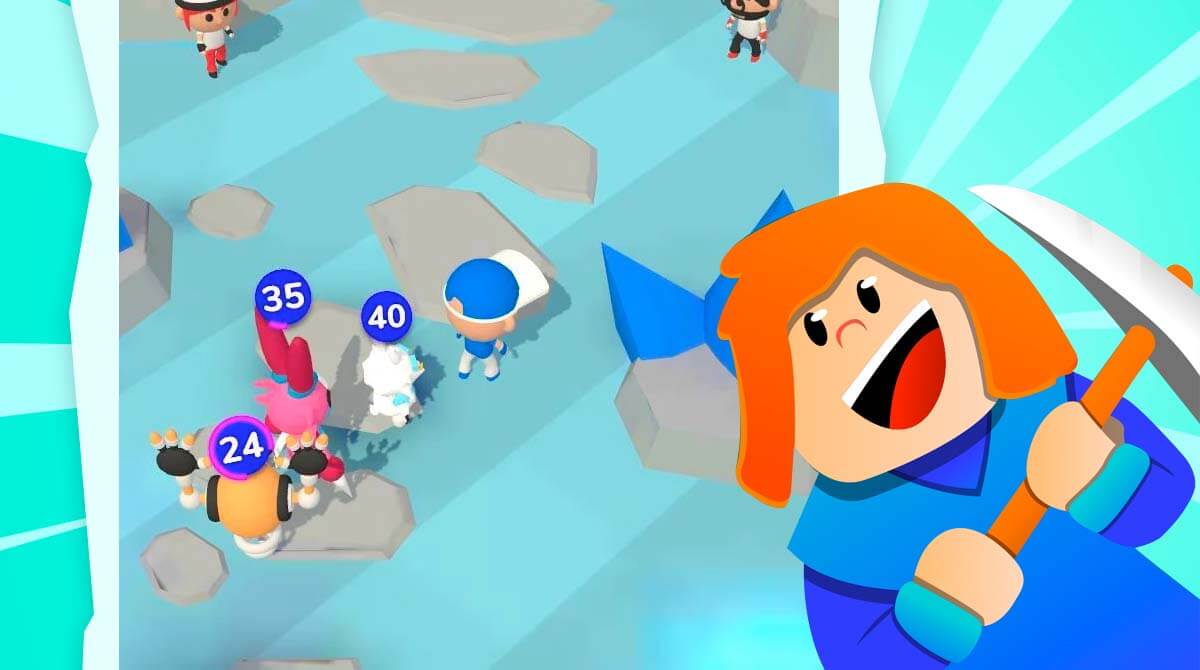 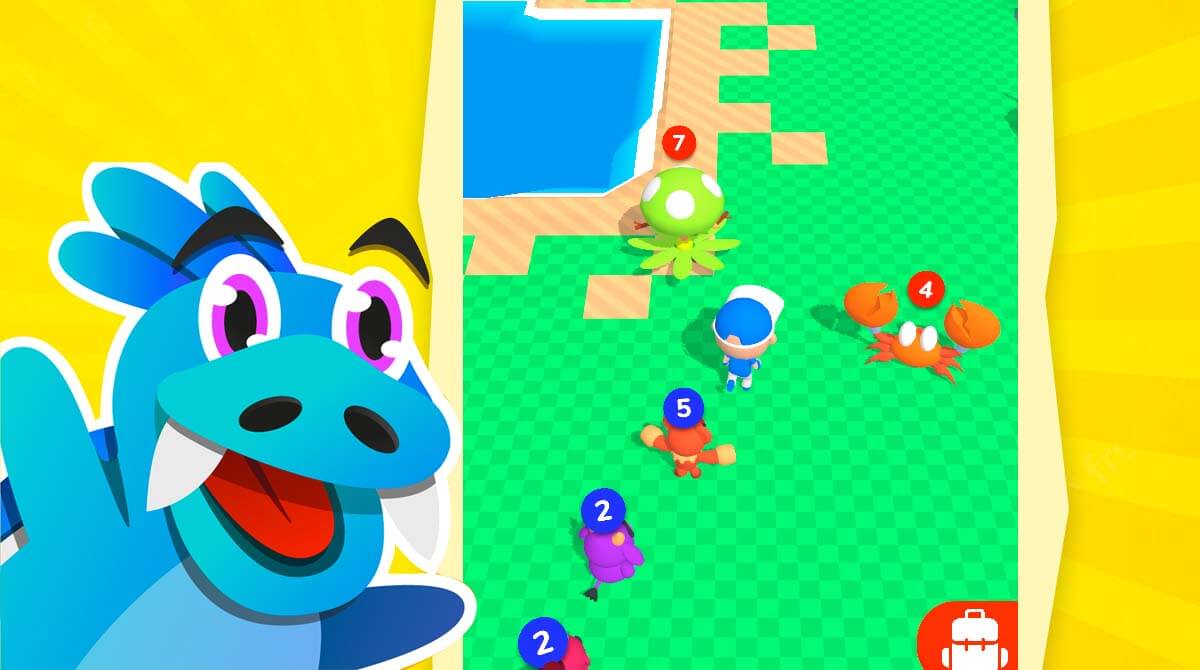 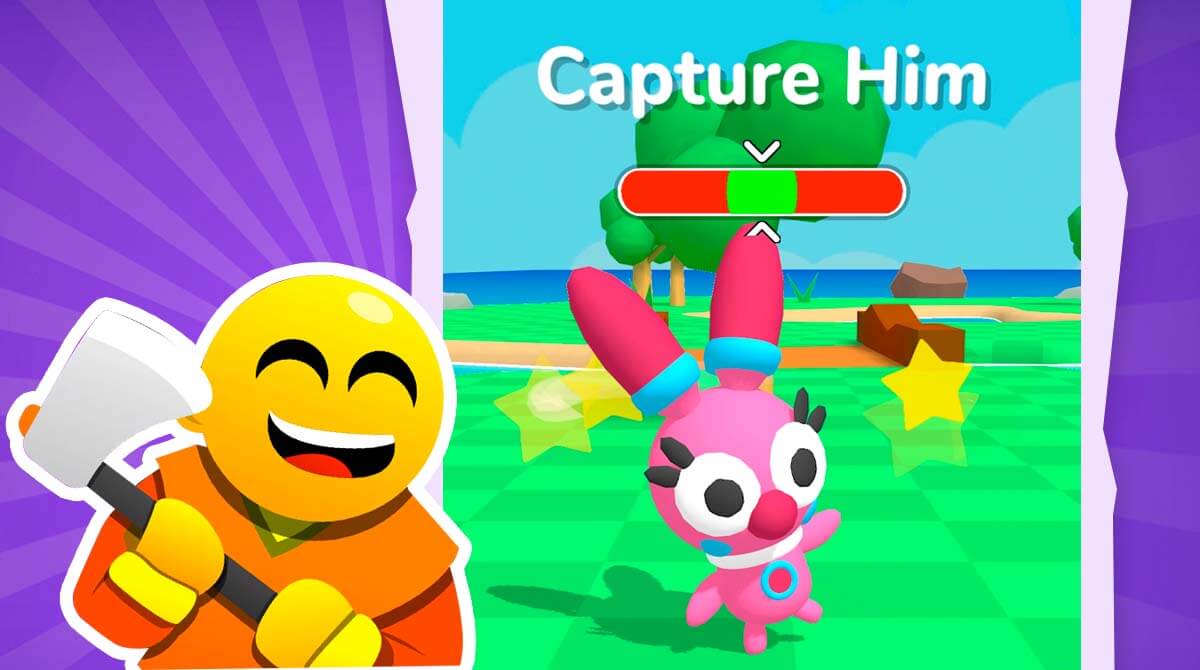 Care to go on an exciting adventure? Do you want to explore a world full of strange but cute monsters? Do you want to be the best monster trainer in the world? If so, then you will most likely enjoy the MonsterAdventure game. Developed by Yso Corp, MonsterAdventure free is an adventure game where you explore a world full of exciting monster creatures. Together with your newfound monster friends, you will embark on a journey to discover new monsters. Hence, train them in battles, make them stronger, and be the best monster trainer across the land.

How to be the Best Monster Trainer

In the MonsterAdventure game, you will be roaming across vast lands full of monsters. To start, you will also have a monster who follows you around wherever you go. However, this monster is no ordinary monster because he will be helping you battle against wild monsters and protect you on your journey. And as you meet, battle, and defeat new monsters, you will also have the chance to capture many of them. Monsters that you can catch will bring up a prompt that says that you can capture them.

After the prompt, It will also bring up a bar with a shaded area in the middle and a line that moves back and forth across the bar. Ensure to time the movement of the line in order to capture the monster. Captured monsters then become part of your team. They too will start following you and help you battle other wild monsters. However, not all monsters will give up that easily. Many will put up a tough fight. You will know if you are facing a tough enemy based on their levels.

Moreover, it’s important that you keep on training your team monsters in order to make them stronger. Aside from that, you could also help them out while in battle by giving them potions. It will heal them from their wounds and bring up their HP or give them a strength boost. You can also go to monster gyms and battle other trainers. From there, you will face monster trainers with their own team of strong monsters. Therefore, defeat them and you get to progress to another map where more adventure awaits you.

Looking for an epic game full of adventures, such as Monster Adventure? Take a peek at our adventure games list and discover exciting game titles such as Mine Survival and Ninja Arashi 2. These are all available only here in EmulatorPC. 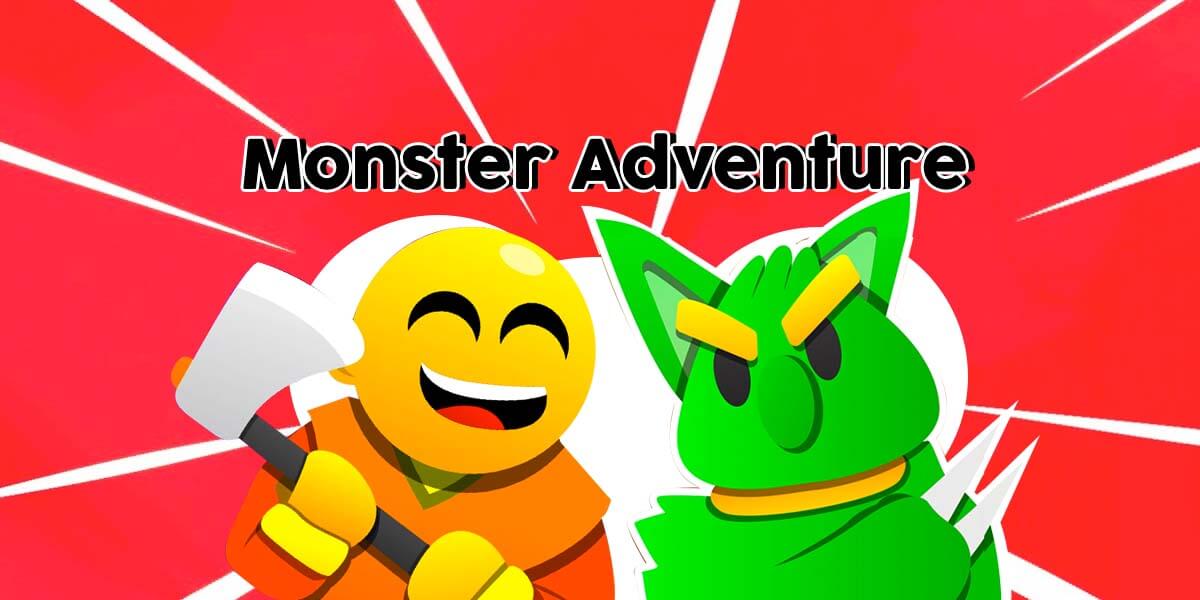 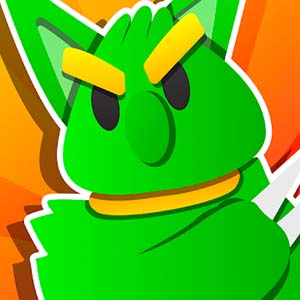 All MonsterAdventure materials are copyrights of Yso Corp. Our software is not developed by or affiliated with Yso Corp.