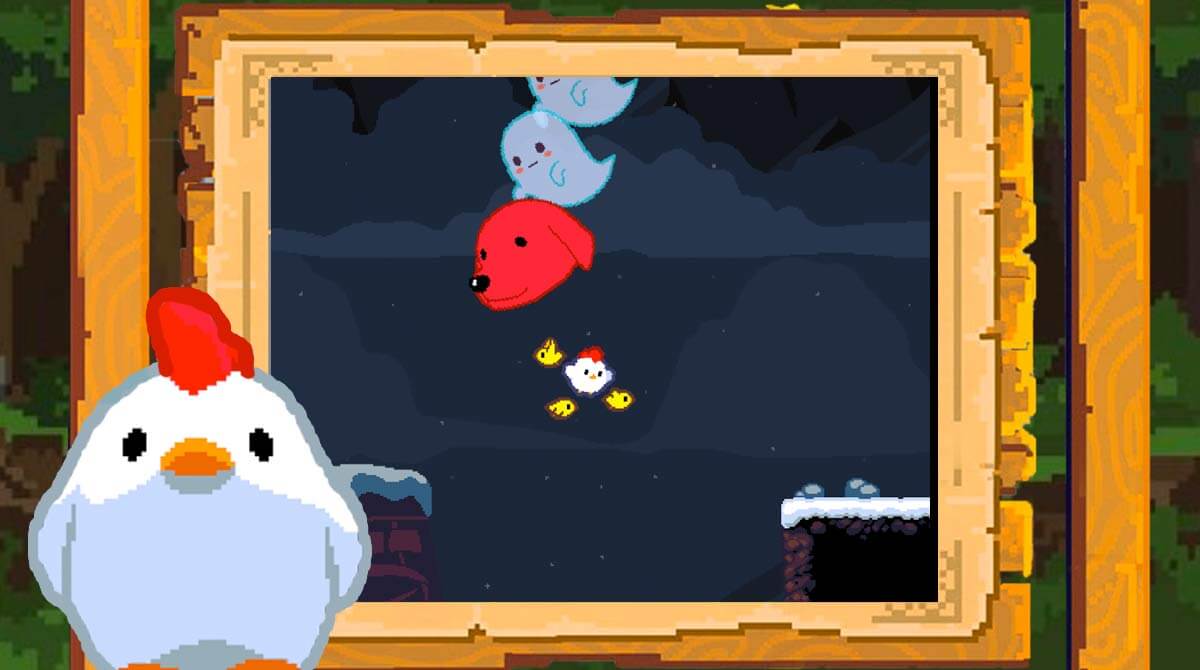 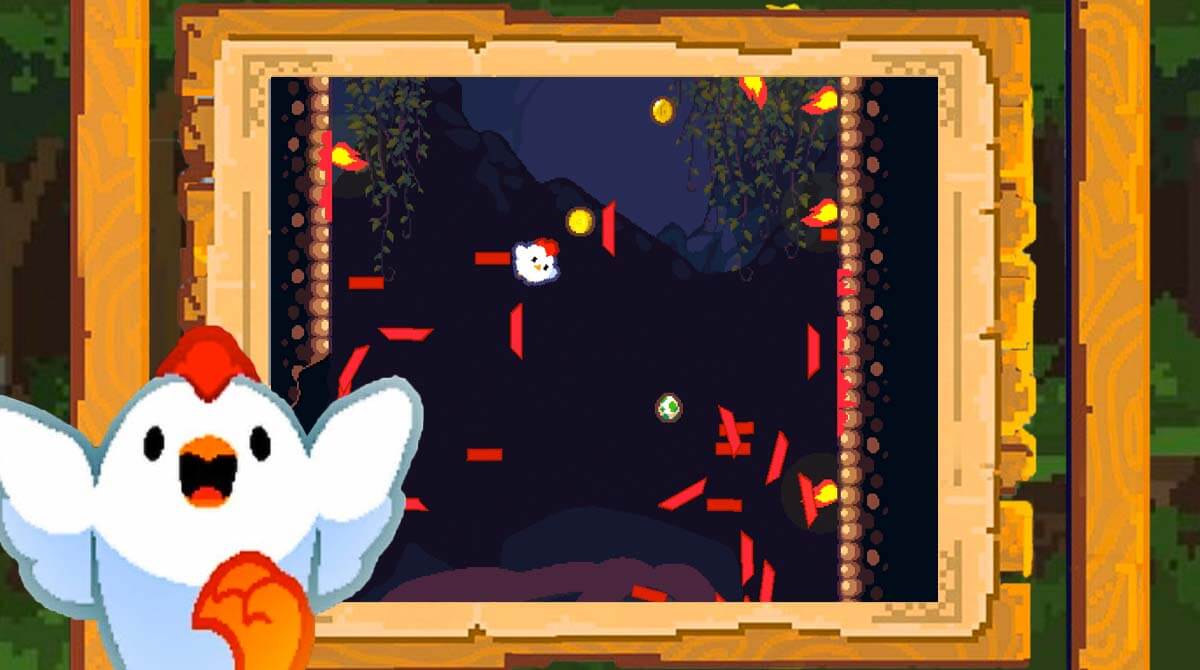 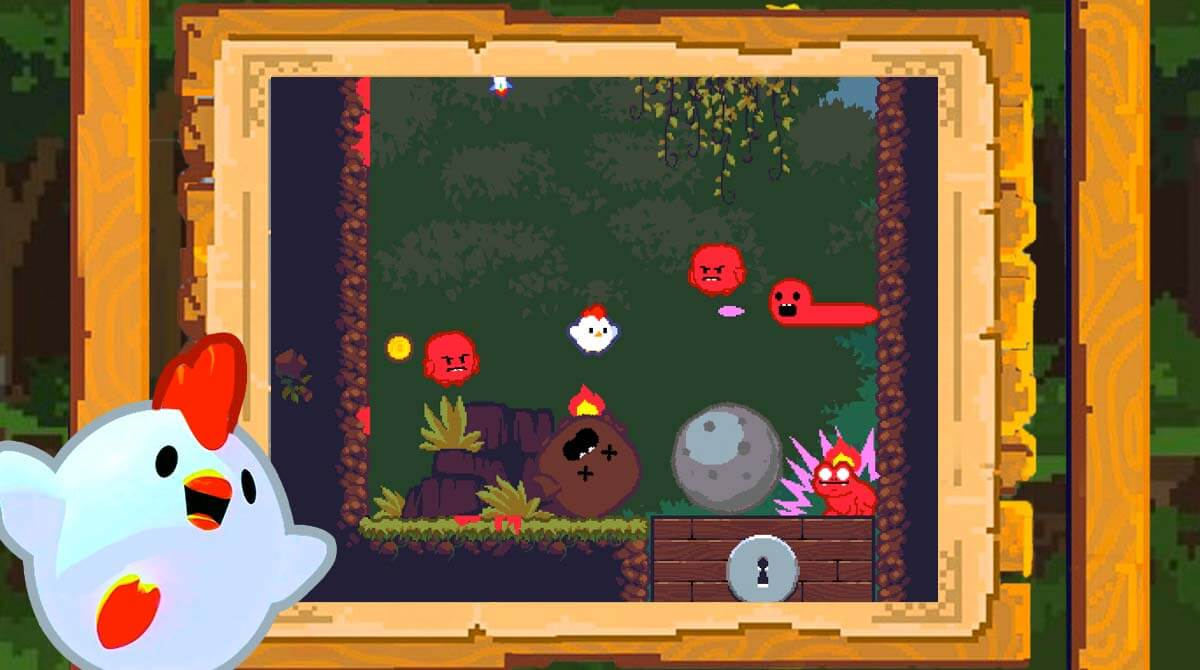 Are you ready to face the dangers of the world? Do you have what it takes to defeat the forces of evil? With the help of one chicken, the world will be saved again from demons running rampant in Super Fowlst. This action-packed arcade game is all about dodging bullets, dominating monsters and bosses, and getting as much loot as you can. Can you do it all and help the chicken save the world? Find out by playing the Super Fowlst game now. Super Fowlst is an arcade game with action and adventure elements in one by indie developer Thomas K Young. It’s all about a lone chicken saving the world by defeating and killing all the demons that have overrun it. It’s filled with surprises as the stages become more complex. But don’t worry because the chicken has the power to defeat them using his skills and abilities. Generally, you need to dodge bullets, squish monsters, and take out loot in the process. You will also get to face big bosses, so make sure that you show those demons who’s the boss.

In Super Fowlst, you’ll go through unlimited and procedurally generated stages, which become different every time. Plus, the controls are simple, and there are tons of gadgets and gizmos you can use to kill those demons. Aside from that, you can trade your treasures for cool powers and powerful upgrades, so you can easily finish the stages.

Unlike most arcade games, Super Fowlst is filled with dynamic action as you’ll hear and see explosions everywhere. You can also unlock 30 more characters in the process to make the whole adventure more fun and exciting.

If you are ready to save the world, play the Super Fowlst game now and discover the fun!

Fun Features That You Will Enjoy in Super Fowlst

For more exciting arcade games that will surely give you a great time, you can also play Trap Dungeons 2 and Zombie Smasher. Make sure to download and play them on your PC with EmulatorPC so you can enjoy these games more! 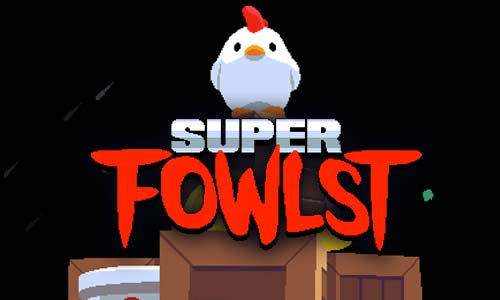 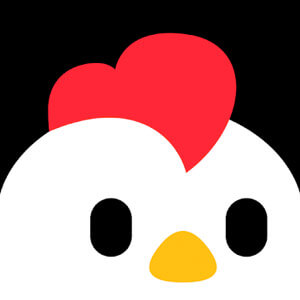