Fernanfloo Game - Your Brave Battles Against An Army of Animals 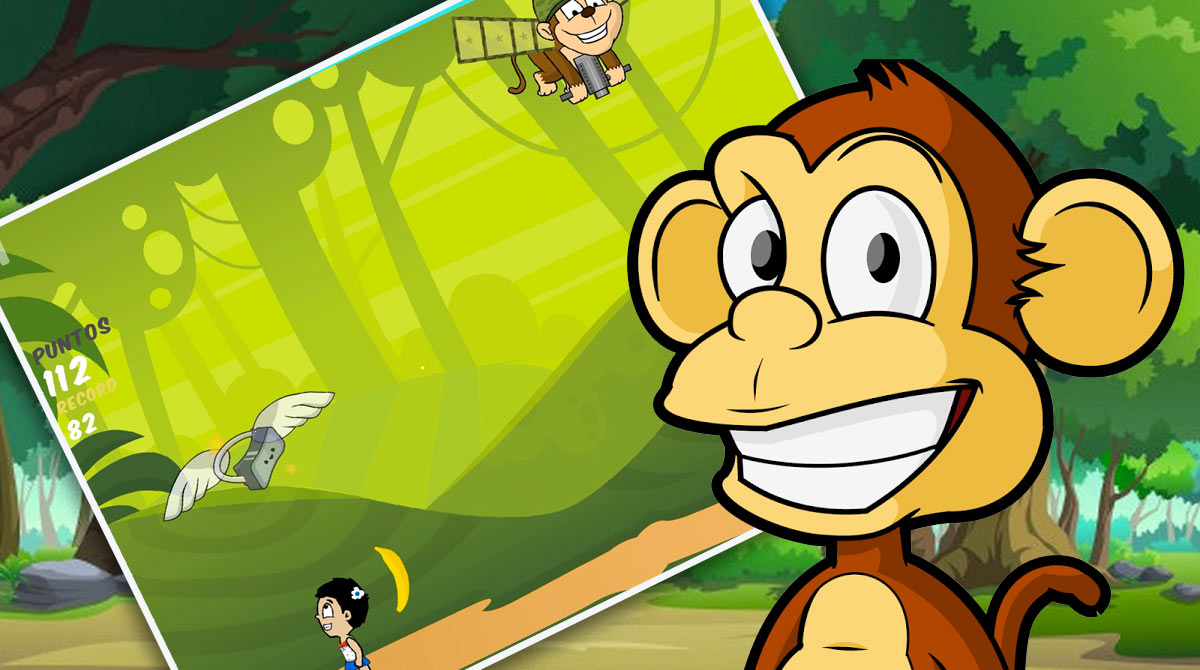 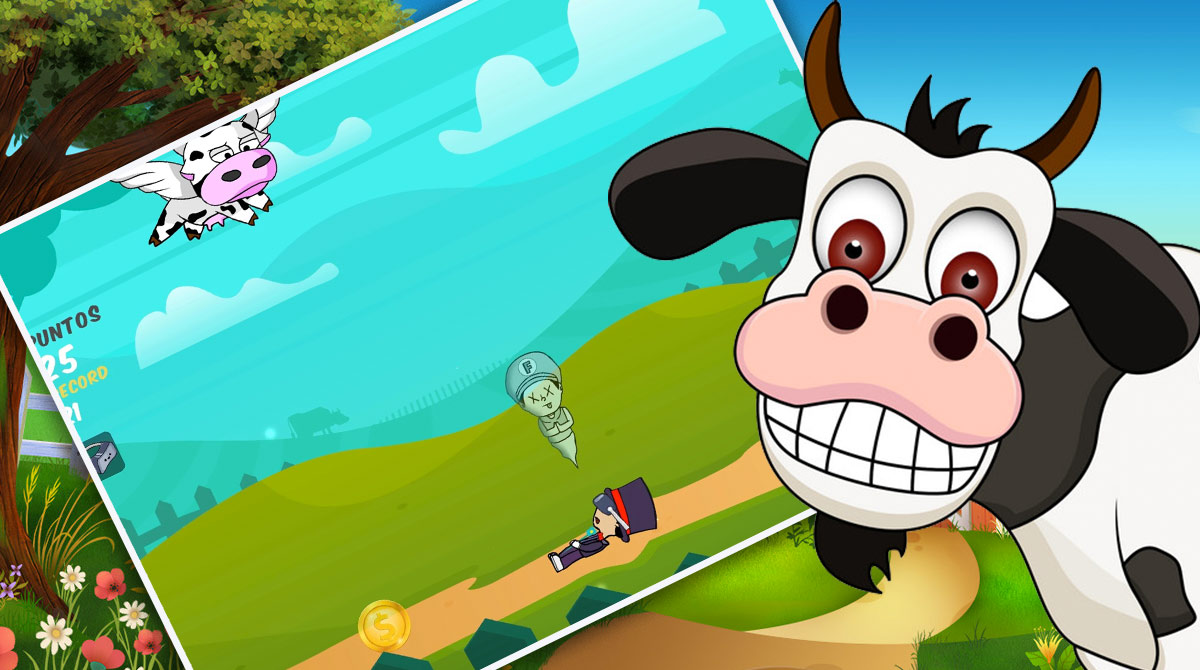 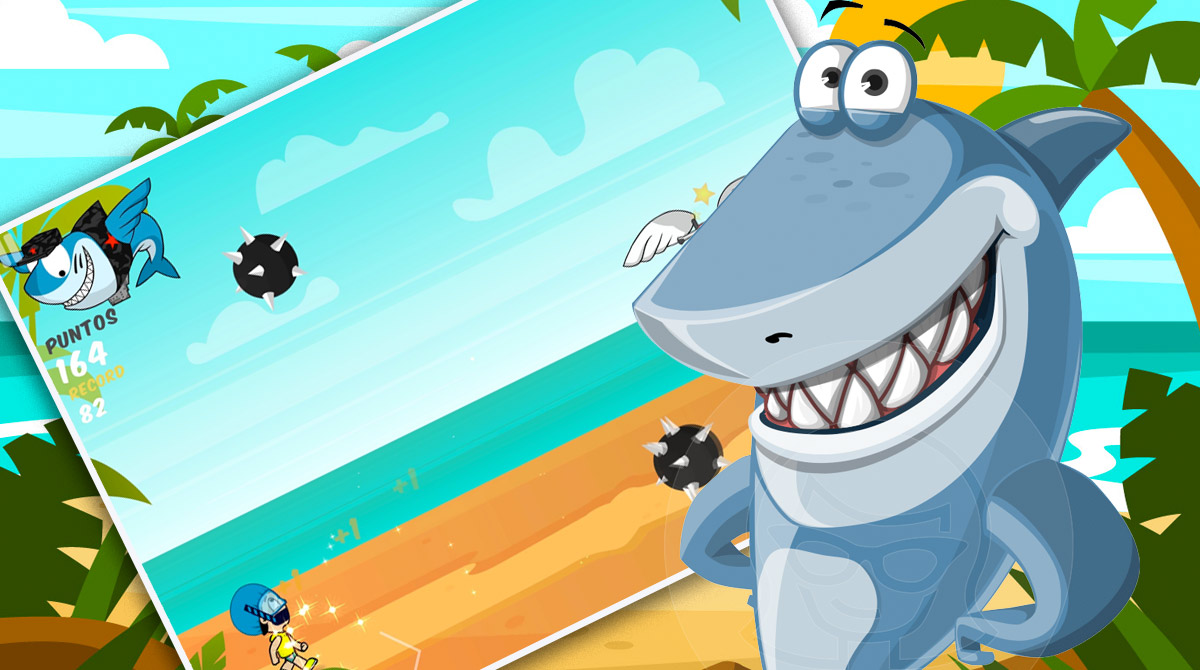 It’s time to add another exciting arcade game to your games list! Don’t miss the nonstop fun of playing FernanFloo Game PC. If you have what it takes to avoid and battle against different opponents, then this game is definitely for you! Published by BBTV or also known as BroadBandTV, this arcade game was created and heavily based on the popular YouTuber named El Salvador. This publisher is renowned for creating games by collaborating with various content creators.

The gameplay of Fernanfloo revolves around simple mechanics and genre. Here, your task is to avoid and battle against the annoying “army of animals,” which are mostly birds. These animals are going after Fernanfloo and are preventing him from broadcasting to you. As you progress in the game, you’ll pass different levels that share the same goal, to defeat the irritating birds. Along with your journey, you’ll also get a chance to unlock various powerups and earn coins that you can use to customize your character with different costumes.

As of now, there are loads of available new power-ups and costumes added, making the game more exciting. You can also opt for amazing free goodies in the bonus wheel. Furthermore, you can check out more awesome new perks in the “What’s New” option.

Though the Fernanfloo Game PC offers a very straightforward premise and mechanics, Still, the game wants you to release your competitive side by earning as many points as possible. As much as possible, do your best to top the game center leaderboards! To achieve more points, you can also opt for more loyalty bonuses which you can accumulate every time you open the game. Another way to earn more points is to run as fast as you can. If you move quickly and take down the birds right away, you’ll receive more points. However, you still need to be alert enough not to be hit by bird poop, or else you’ll get fewer coins.

Are you having fun playing these awesome arcade games? Check out more games like Faily Brakes and Claw Stars. To download and play more games, feel free to get more here at EmulatorPC. 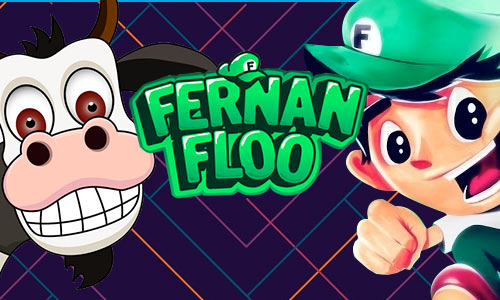 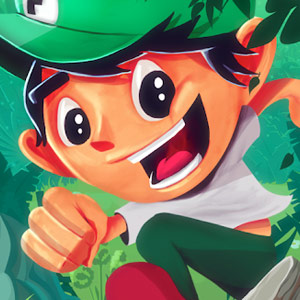 All Fernanfloo materials are copyrights of BBTV. Our software is not developed by or affiliated with BBTV.