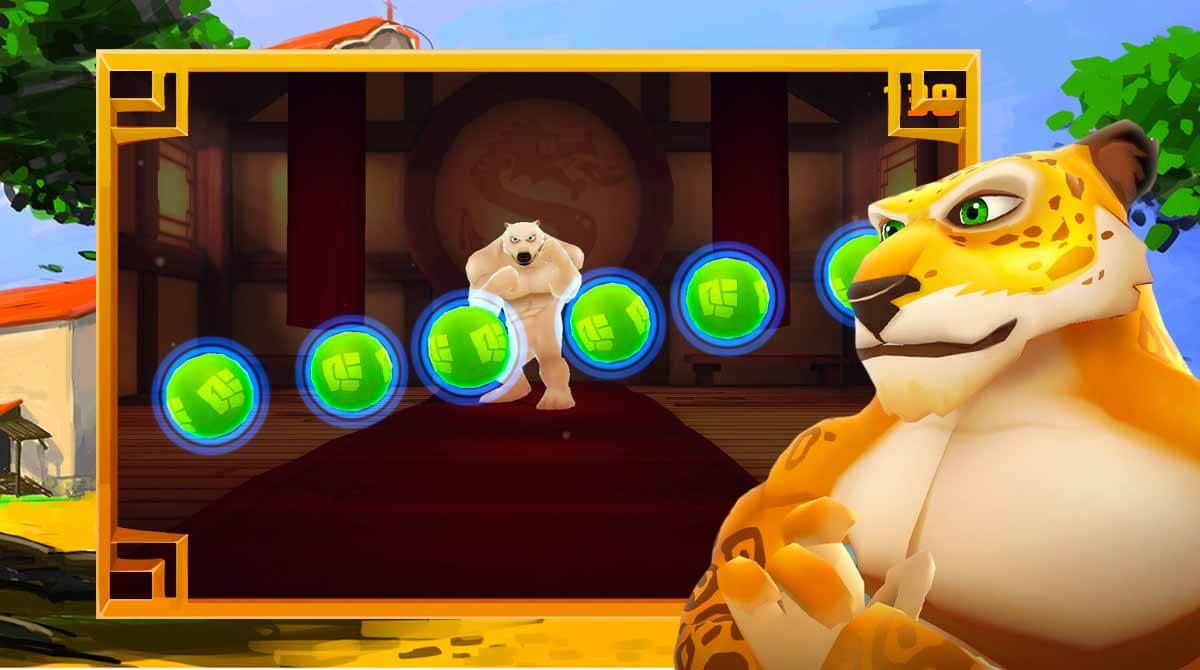 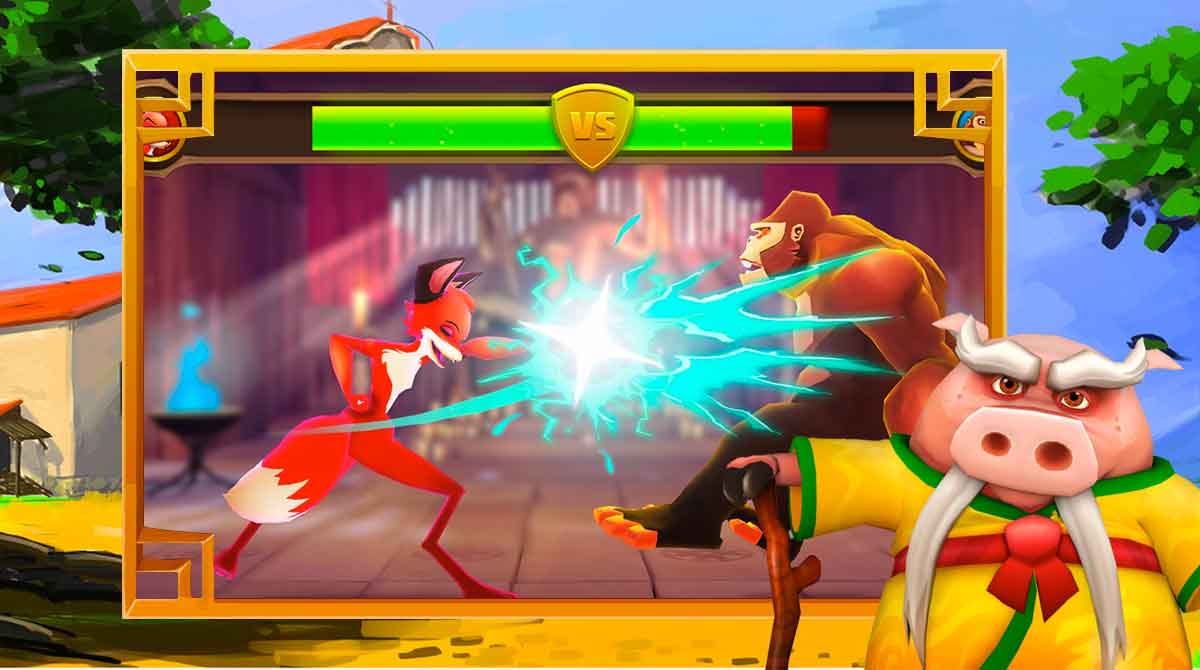 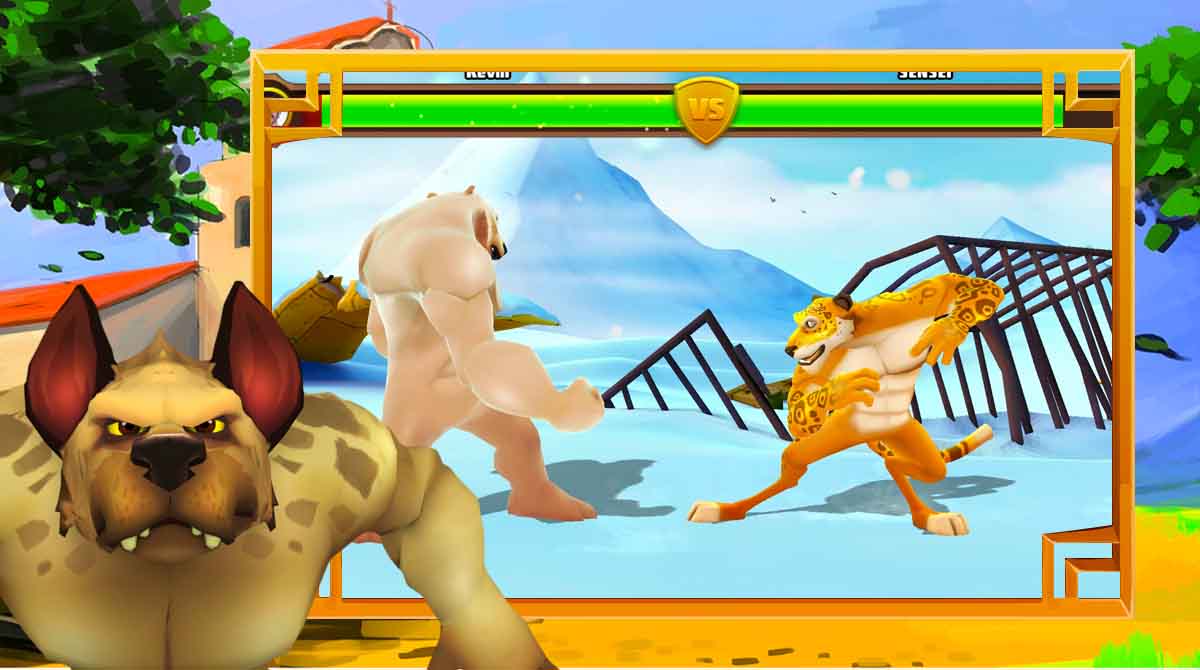 Are you fascinated by Kung Fu with all its stunts and fighting styles? Fortunately, you can now be a Kung Fu fighter yourself with Smash Champs. This action game brings the thrill of martial arts with quirky animal characters you will surely love. Prepare yourself for a fun challenge as you embark on Kung Fu fights. Be a Trainable Fighter

Smash Champs is an action game published by Kiloo. This fantastic game takes you into a martial arts action you surely relate to. If you love watching Kung Fu movies, chances are you already watched Kung Fu Panda. There are similar elements between this game and the related movie.

However, you will fight as a brave tiger who has ninja skills when it comes to fighting. Stealth and quick attacks are your specialties, but you are not just relying on those skills. You will begin as a trained fighter by a known master. Develop the skills needed apart from stealth and quick attacks before the actual combat. Explore the fighting patterns you can exploit as you embark on fights.

Fight as a Formidable One

Smash Champs gameplay offers you a martial art that resembles Kung Fu. The game’s publisher does not include this particular martial art in their description, but the game speaks. As you start, you will undergo training through mastering your punches and kicks. You will do this process to green balls that you need to hit.

Sharpen your reflexes during this stage as your master will determine your fighting capabilities. There will be a score that indicates your capabilities to enter the actual combat. Make sure to pass this stage, so hit the balls with all your might. After you finish the training, it’s time for the actual combat. The game typically starts at an easier pace in which you fight as a formidable one.

Don’t underestimate your opponent for he has a fighting style that can defeat you. Thankfully, the game provides you with easy-to-learn controls to defend yourself against incoming attacks. These controls work best if you play the game with the EmulatorPC platform which makes your gameplay easier. Your training resume afterward as you need to train for more fierce combat. Do your best and win against your opponent.

It is better if you play Smash Champs to try out its immersive features. If action games are your cup of coffee, try Stickman Fighting: Neon Warriors and Stumble Guys. 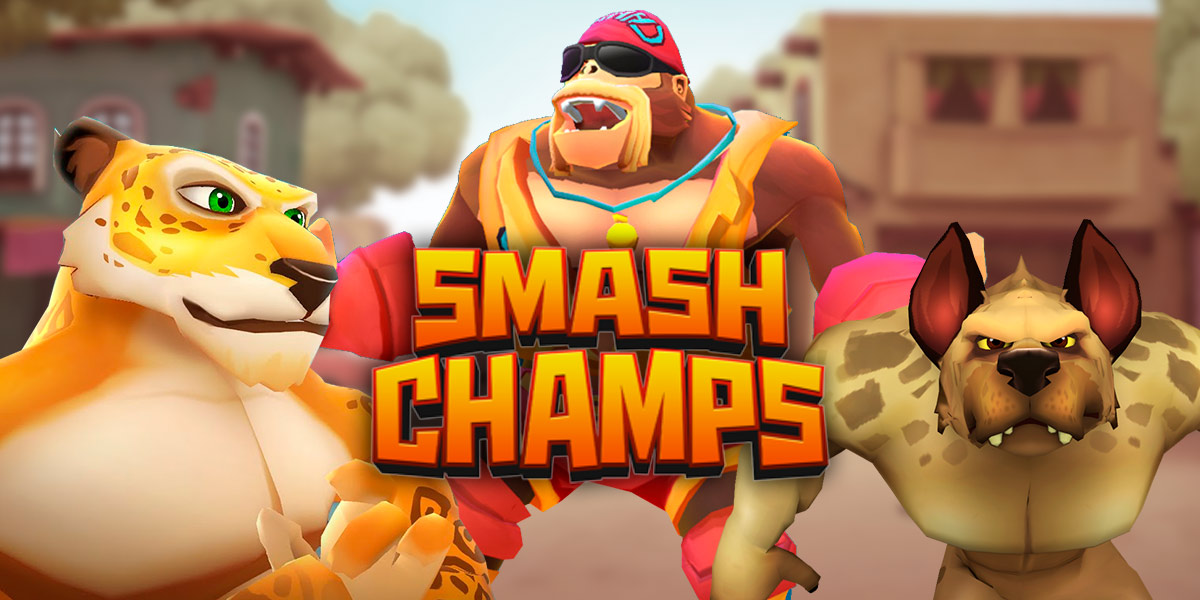 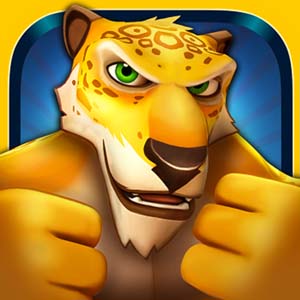 All Smash Champs materials are copyrights of Kiloo. Our software is not developed by or affiliated with Kiloo.