Snake.io Fun Snake - Survive For As Long As Possible 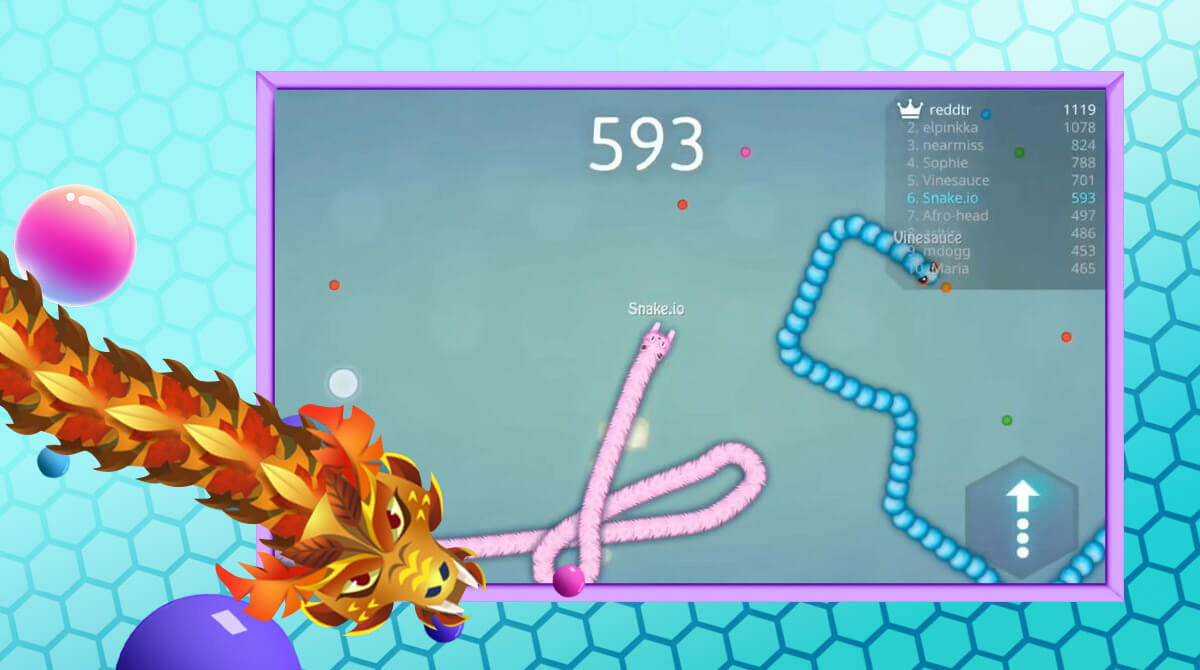 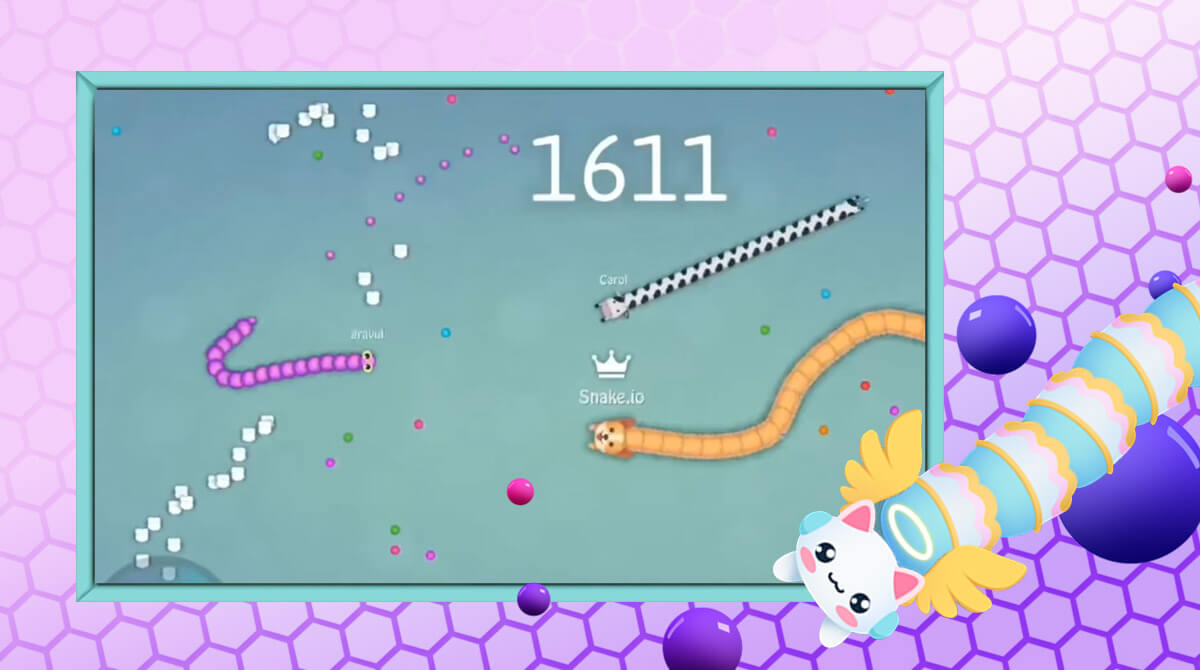 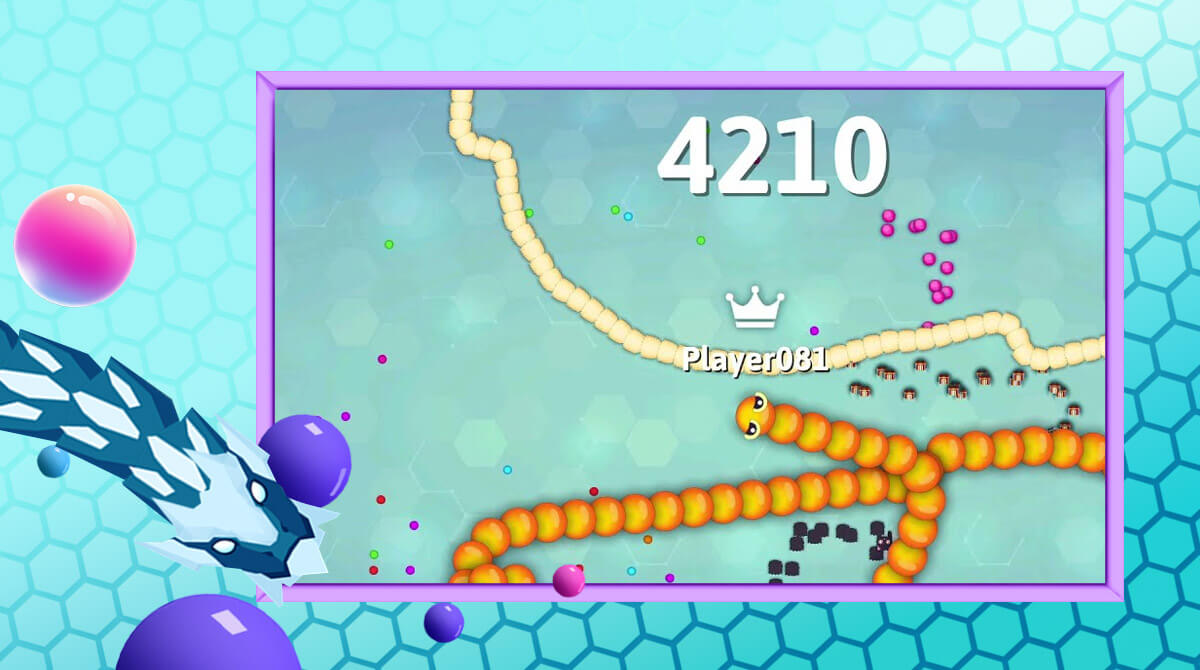 Many snake games out there offer a lot of features or gimmicks to make them stand out when compared to others. But if you’re not impressed with these gimmicks and just prefer the modern take on the classic snake game, then you should play Snake.io Fun Snake. It’s a casual action game published by Kooapps Games. It’s a simple snake game where your goal is to grow as big as you possibly can while avoiding hitting other snakes and the wall.

Eat, Grow, & Survive For As Long As Possible

The beauty of Snake.io Fun Snake is that it’s a simple snake game. There are no added objectives or gameplay that you have to worry about. You just have to eat, grow as large as you can, and avoid hitting other snakes. You can try to see if you can be the top snake in the game. It’s not going to be easy because you need to be good at maneuvering your snake and avoiding other snakes.

You also have to be good at trapping other snakes. Taking them out and eating their remains is the fastest way of growing in this game. The longer you last in the game the higher your score and rewards will be. You’ll also have an easier time unlocking other skins to use in the game.

Getting Started with this Snake Game

This casual action game will have a short tutorial in the beginning. But the tutorial is different since it won’t show you the gameplay or let you experience it in a controlled environment. Instead, you’re given an instruction manual you’ll read to learn the controls and gameplay. But even without the tutorial, you won’t have problems learning this snake game.

You only have two buttons: the turn button to control where your snake will go and the turbo button to speed up. It’s worth noting that your turbo will use up the pellets that you eat. This means you shouldn’t use it too much or you might shrink instead of growing. The game features other skins for you to acquire. Usually, they’re acquired after you complete certain objectives as you play.

Action Game Features to Check Out

Do you enjoy playing this action game? Then you should play Worms Zone.io – Hungry Snake. It’s a similar game, except you use worms instead of a snake. If you prefer a different io game, try Axes.io. Get these games now here in EmulatorPC. 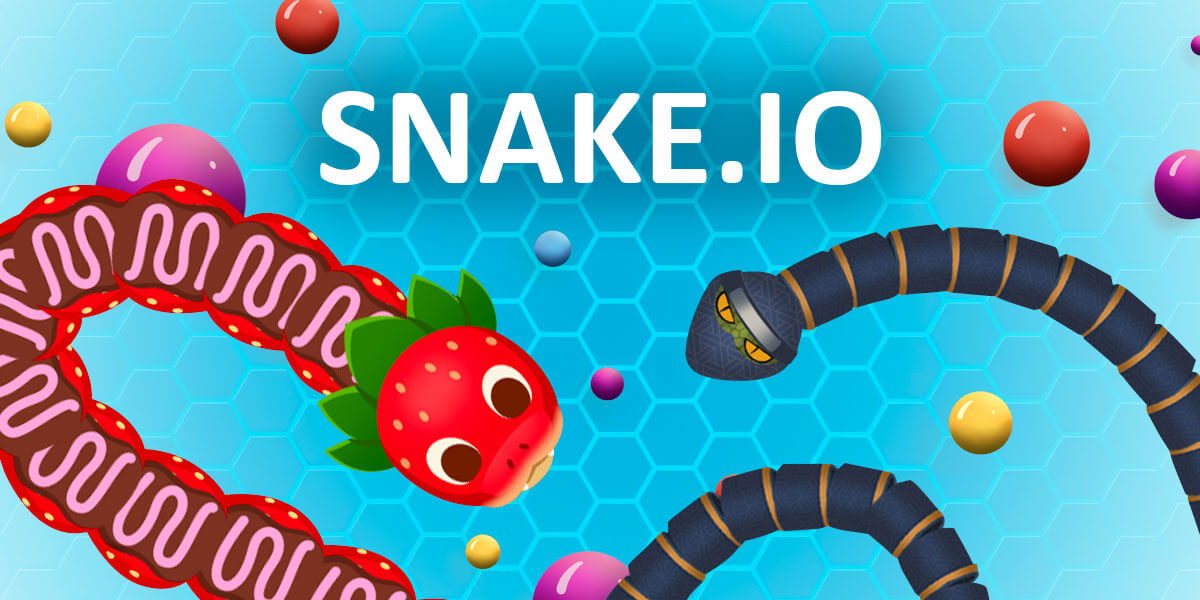 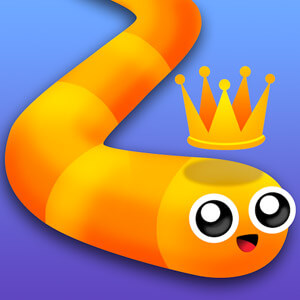