Developer: Over the Top Games 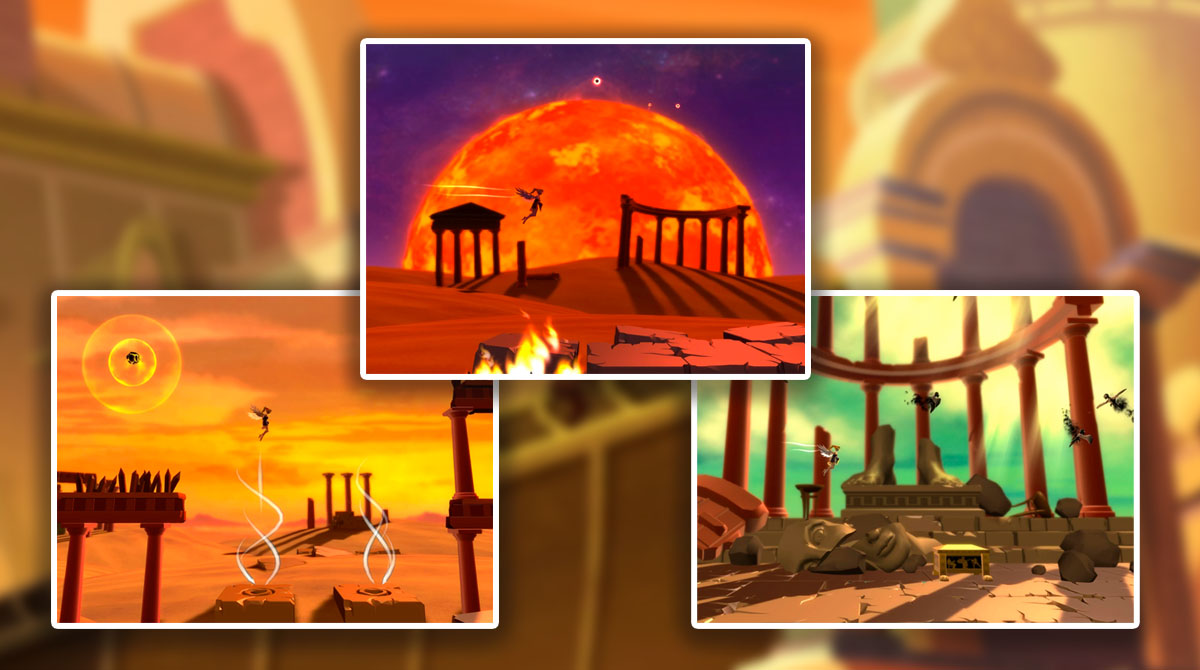 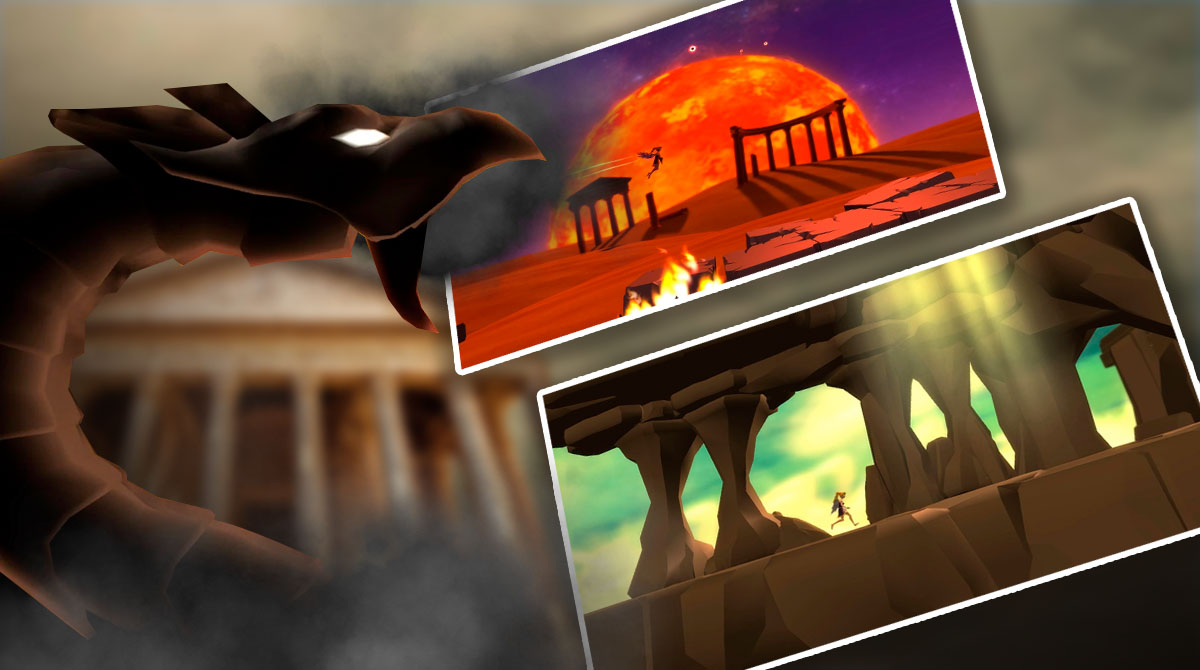 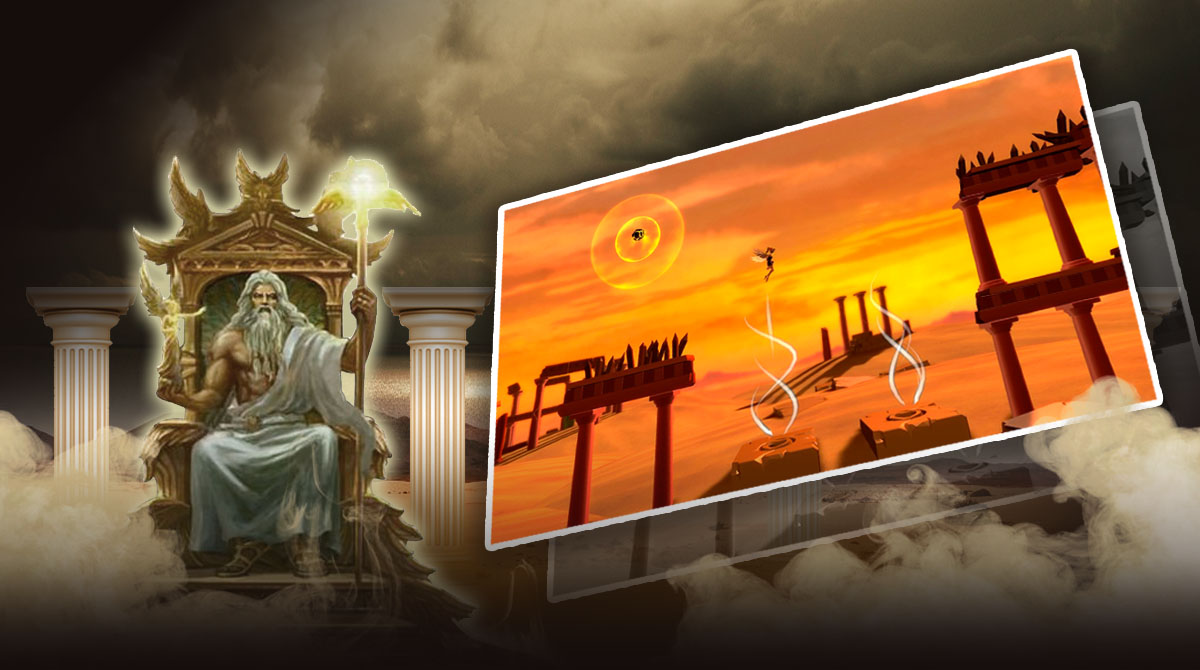 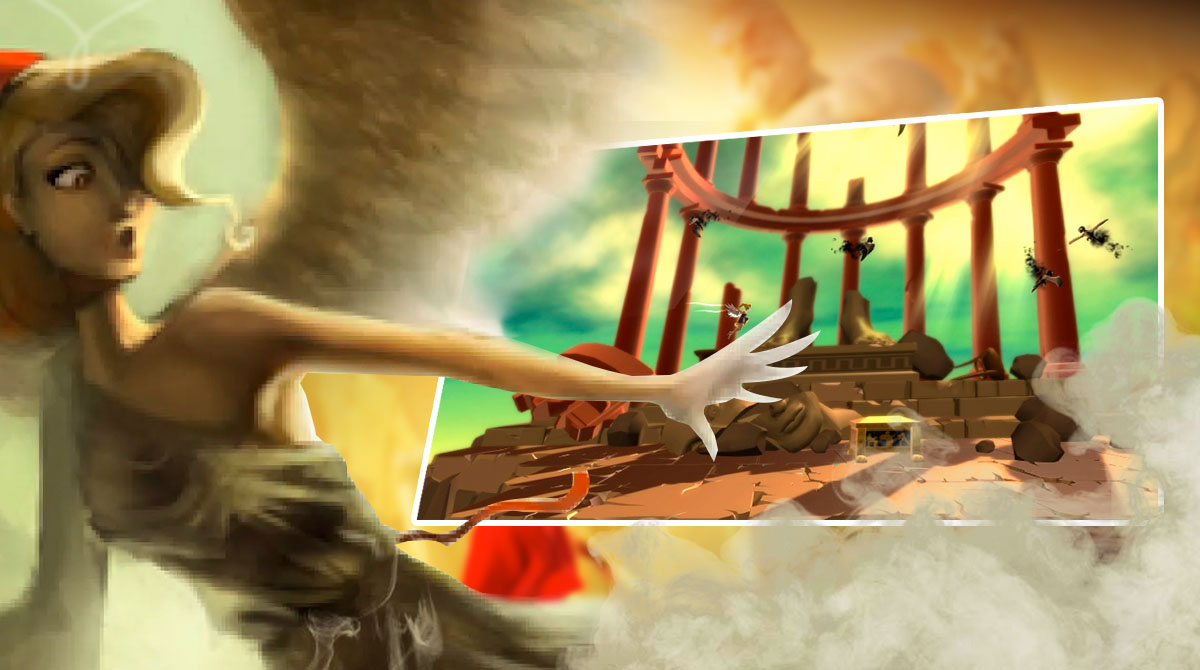 Do you love exploration games where you journey across a magical land? How does going on an epic adventure to Ancient Greece sound to you? Does the thought of journeying make your heart flutter? If you’re ready to set foot in a time where Gods and Goddesses rule the Earth, then play NyxQuest Kindred Spirits PC online now! Join Forces with the Gods in Nyxquest Kindred Spirits

Designed and published by Over the Top Games, NyxQuest Kindred Spirits is a two-dimensional action and adventure marvel. Set in Ancient Greece, the game makes you role-play as Nyx, a new goddess-in-training. In the main gameplay, your objective is to embark on an epic journey to find your friend Icarus. So prepare to feast your eyes with the beautiful visuals bringing the ruins of Ancient Greek to life.

Additionally, NyxQuest Kindred Spirits gameplay includes classic role-playing and clever puzzles. Solve each puzzle to advance further in the game. Avoid a myriad of obstacles and crush enemies blocking your way using the powers of different Gods. Overall, get ready to fall in love with this Greek Mythology-themed game. Immerse yourself in the deep narrative that is Greek Mythology and uncover the story of Nyx’s existence.

Controls for this exceptional game are downright straightforward. Left and right arrows exist on the bottom of the screen to move Nyx left or right. You can interact with objects and other game elements by simply clicking and dragging them.

Each NyxQuest Kindred Spirits map is divided into a series of levels where your main goal is to make it to the exit. But the challenging part of this action game’s gameplay is to beat all kinds of obstacles. Run the gamut from scorching sands to burning flames and flying enemies. Solve all sorts of puzzles and make use of Zeus’s power. Command the winds, fight Hydra, control the flames, cast powerful rays, and modify your environment to your liking.

Find out what kinds of surprises await Nyx in this enthralling 2D platformer! Also, check out our lineup of action games here in EmulatorPC! Play titles like My Little Pony Rainbow Runners and Crash Bandicoot: On the Run! on your computer now. 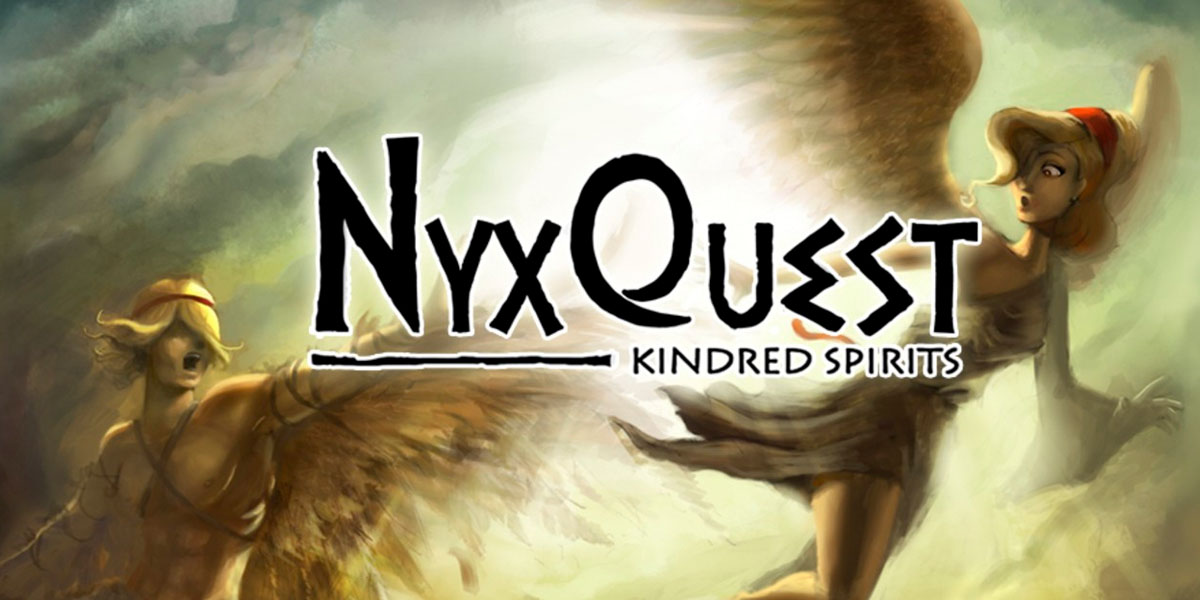 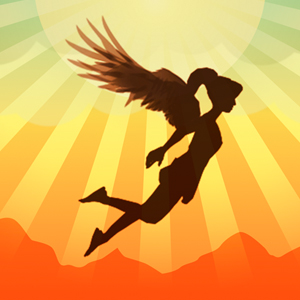