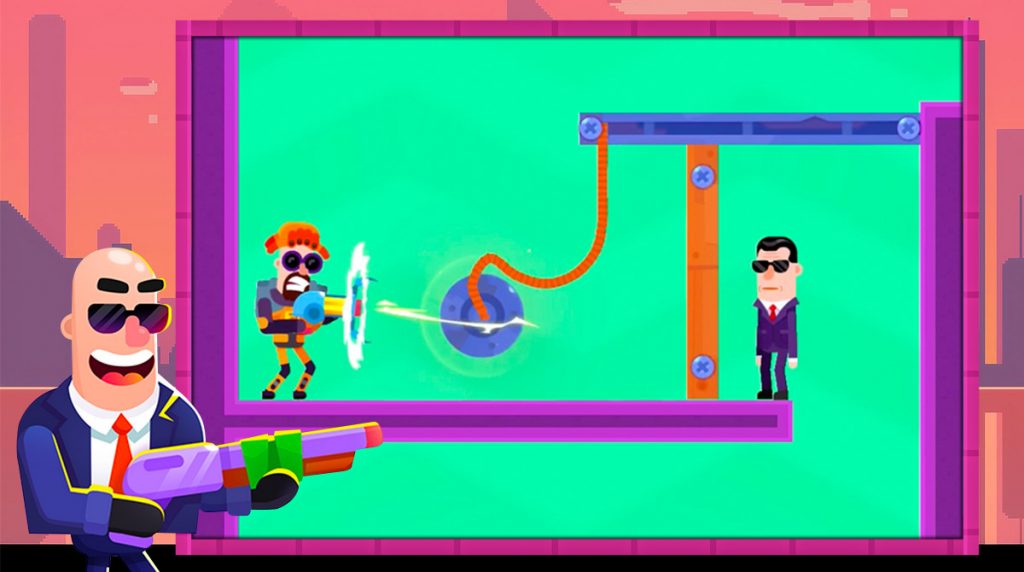 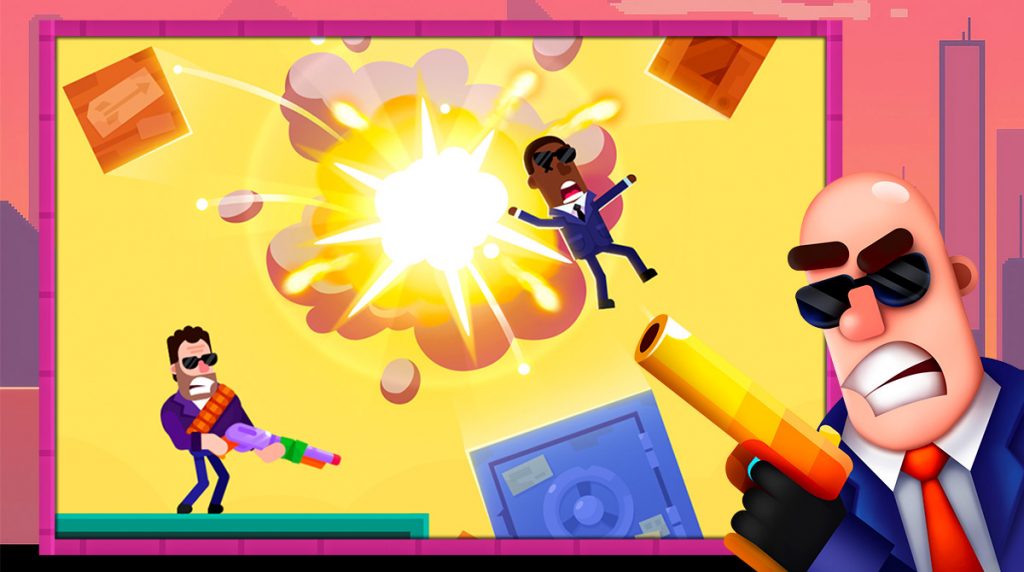 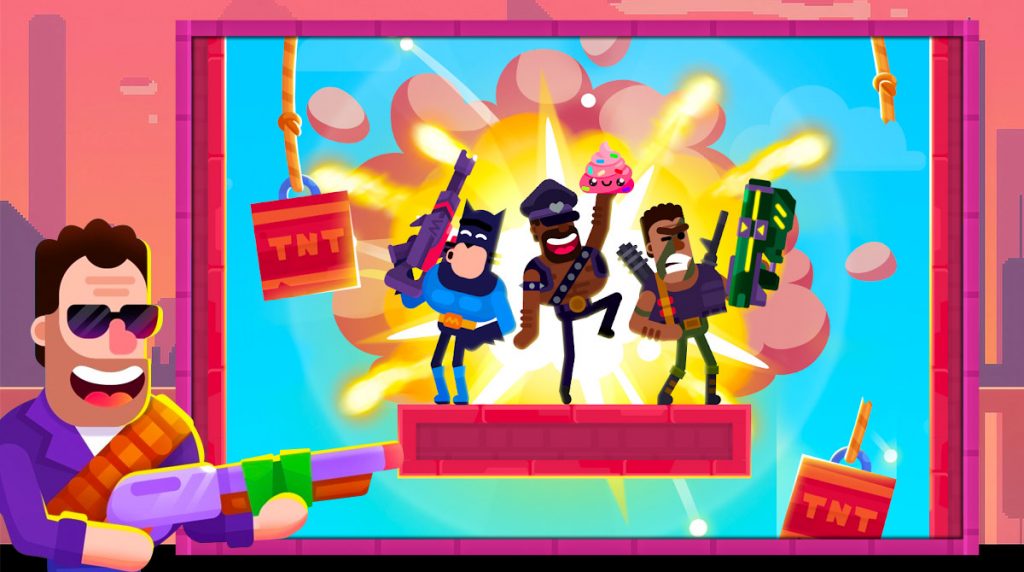 Have you ever dreamt of becoming a spy? Do you want to go on exciting missions and kill your targets using various tactics? Well, if that’s the case, then you will like playing Hitmasters. It’s an action-packed game where you first need to solve puzzles to reach your goals. Naturally, you need to use your brainpower to solve these puzzles, which can be daunting at first. But as you progress, you’ll realize how easy it is to become a spy! So, play this action game now and show them your spy skills!

If you want to enjoy this exciting game, download it here at EmulatorPC. Play it on PC and become a spy by solving these thought-provoking puzzles to go to the next level. You can instantly become the best spy once you finish the levels!

Become One of the Greatest Hitmasters

This action game is simple and easy to understand. You will play as the hitmaster or the spy that needs to kill the target. But there will be challenges and obstacles along the way, which will not kill you, but you need to solve. If you have the guts to become the greatest spy of them all, start with some simple puzzles and advance on to more complex and challenging puzzles. Furthermore, there are dozens of levels to explore, and being a hitmaster is just the beginning!

You can also customize your character in this online game, which is impressive because spies should always have a cover-up, so their enemies will miss them. Aside from the ability to personalize your spy, there are many weapons you can choose from. However, you will be able to unlock these weapons if you already have enough in-game currency to buy them. And the only way for you to earn these is by solving the puzzles perfectly. Remember, every level boasts different kinds of difficulty. So, be ready because being a spy is not that easy.

Get ready now and play this action game online on your PC. Download this fun game for free today here at EmulatorPC. Play at the comfort of your home on a bigger screen and start killing!

If you’re looking for more exciting action games to play, you can also check out CATS: Crash Arena Turbo Stars and World of Warships Blitz: Gunship Action War Game. These games are all free to download and play on PC with EmulatorPC. 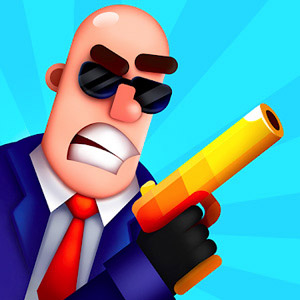