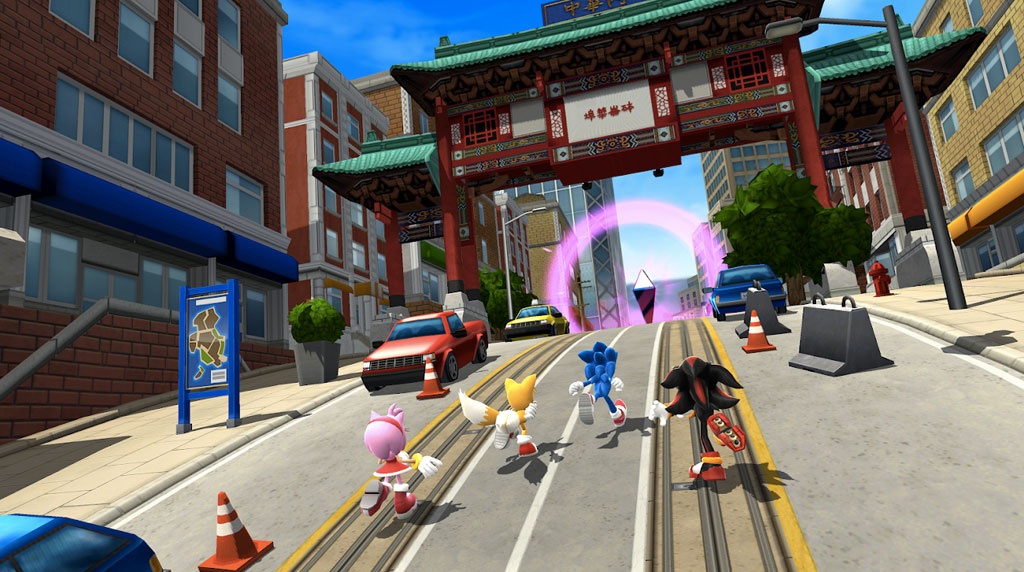 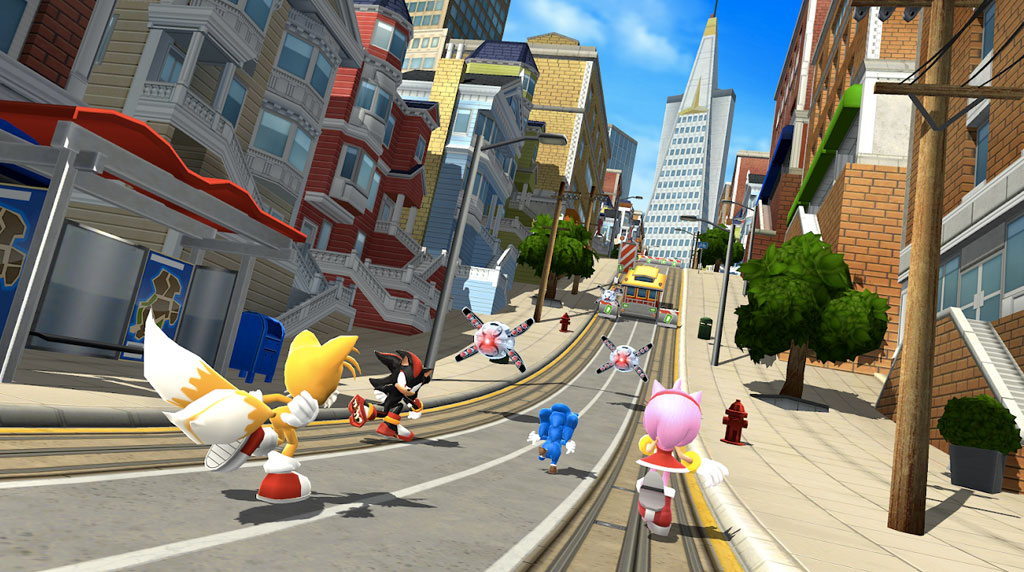 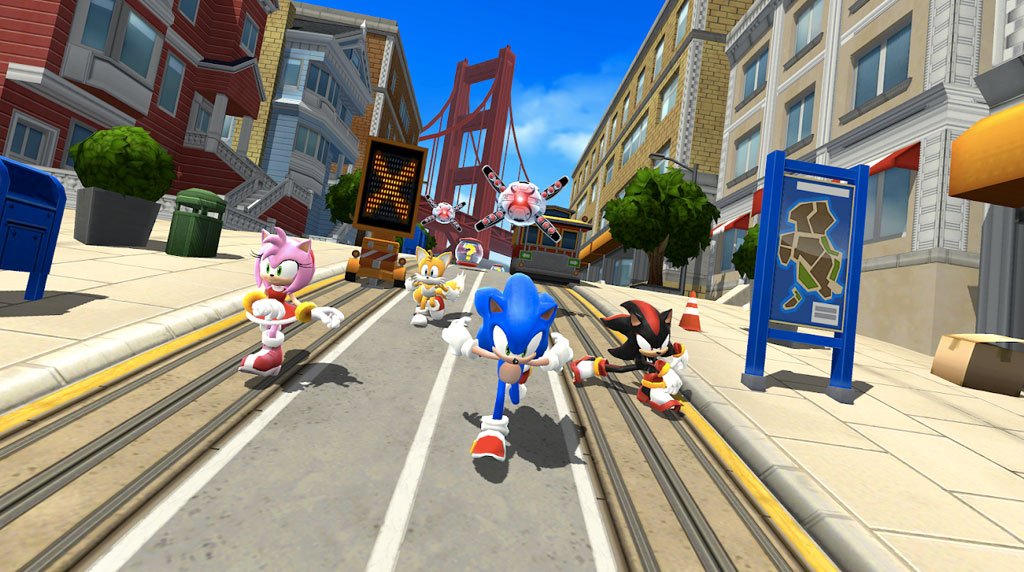 If you are a fan of Sonic the Hedgehog, then Sonic Forces may be one of the best games you can download on your PC. The game has a spectacular visual display and there is no dull moment. Like Sonic itself, the game is a fast-paced endless runner.

Aside from that, you can also choose to use other Sonic characters in the race. Earn rewards and constantly upgrade your runners so that you have more races to win. There is also a PvP multiplayer racing leaderboard to top so make sure you are the boss in any race!

How To Play Sonic Forces by SEGA

Sonic Forces is easy to play on PC because the game controls are not complicated. The character will continually run fast and forward without the need for control. There are different race courses in Sonic Forces such as the green hill, mystic jungle, and the city. As you race through, there will be different obstacles and your duty is to dodge and avoid crashing into them to win.

One good tip for Sonic Forces is to use the homing spin ability to get through gaps or obstacles. This ability can only be done by the Modern Sonic character, while the Classic Sonic can only do a single jump against enemies in the race. In the game, it is advised that you pick out your character wisely because they each have different movements and secondary abilities.

In Sonic Forces, you get to see all the Sonic characters in the race. You can choose between Sonic, Tails, Amy, or Knuckles. As mentioned, each of them has different speed abilities, but you need to be skilled and strategic on the race track to win.

If you can’t get enough of endless runner games like this, there’s more for you to explore on EmulatorPC! Check out Subway Surfers or Geometry Dash SubZero now. 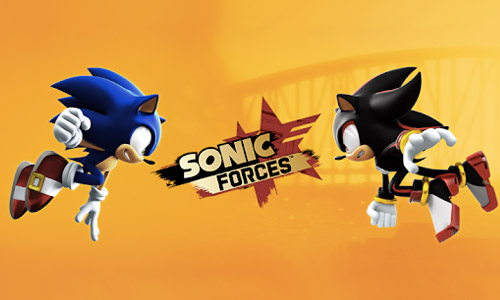 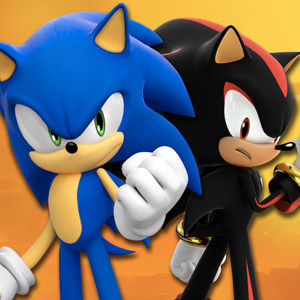 All Sonic Forces – Multiplayer Racing & Battle Game materials are copyrights of SEGA. Our software is not developed by or affiliated with SEGA.