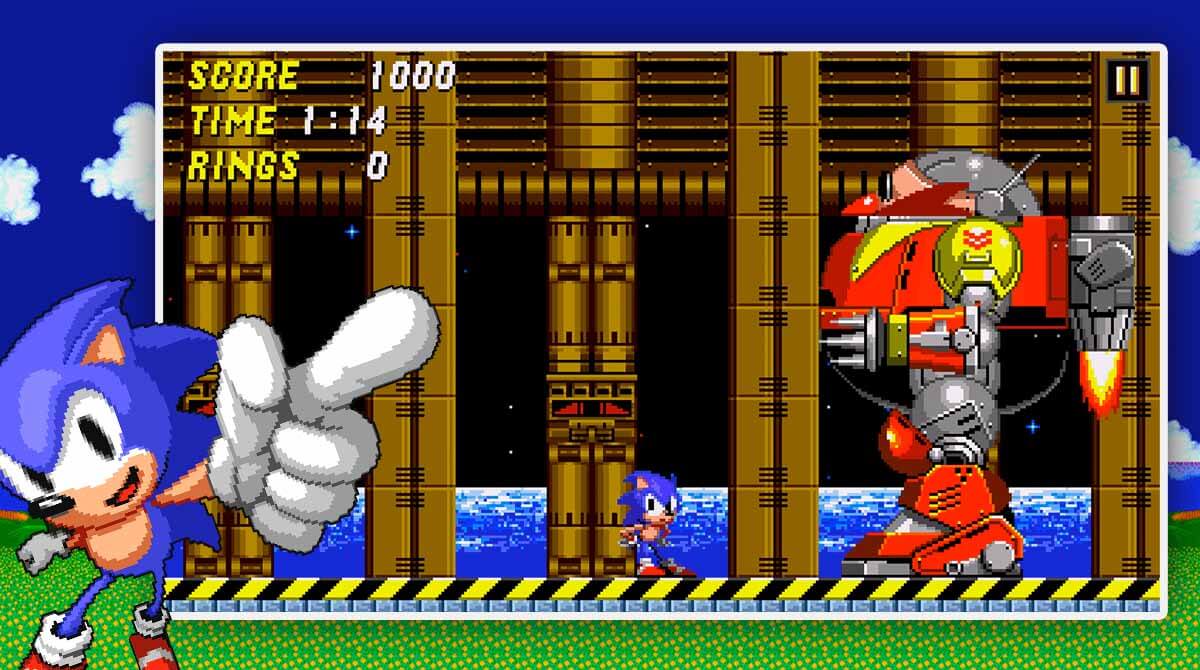 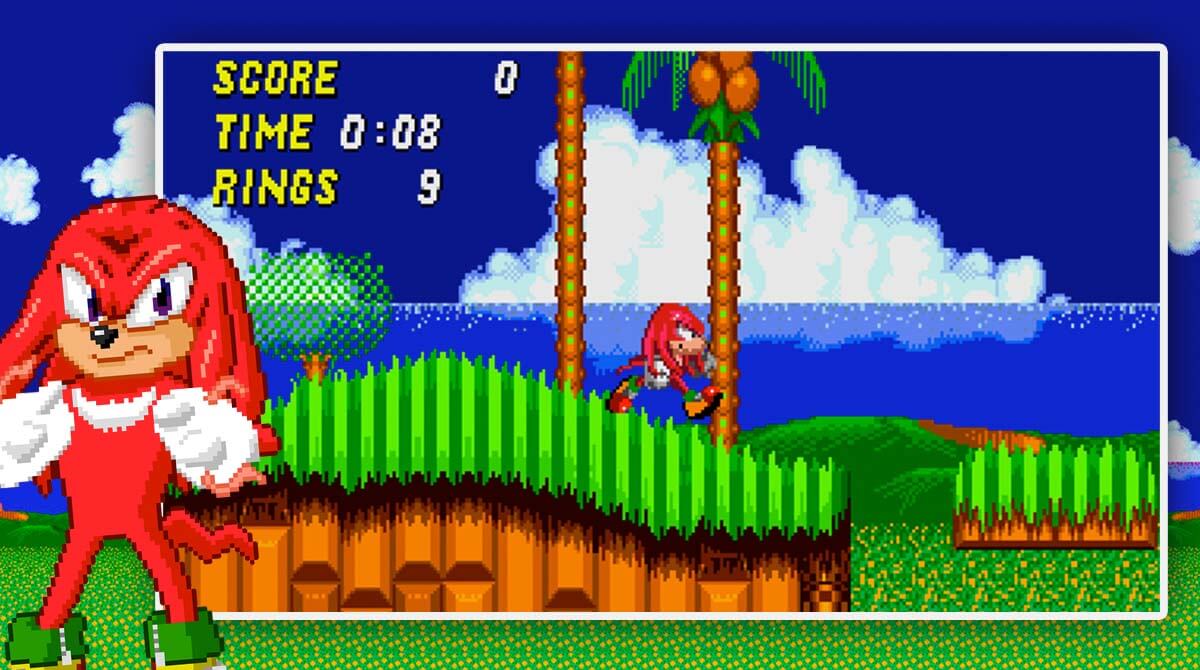 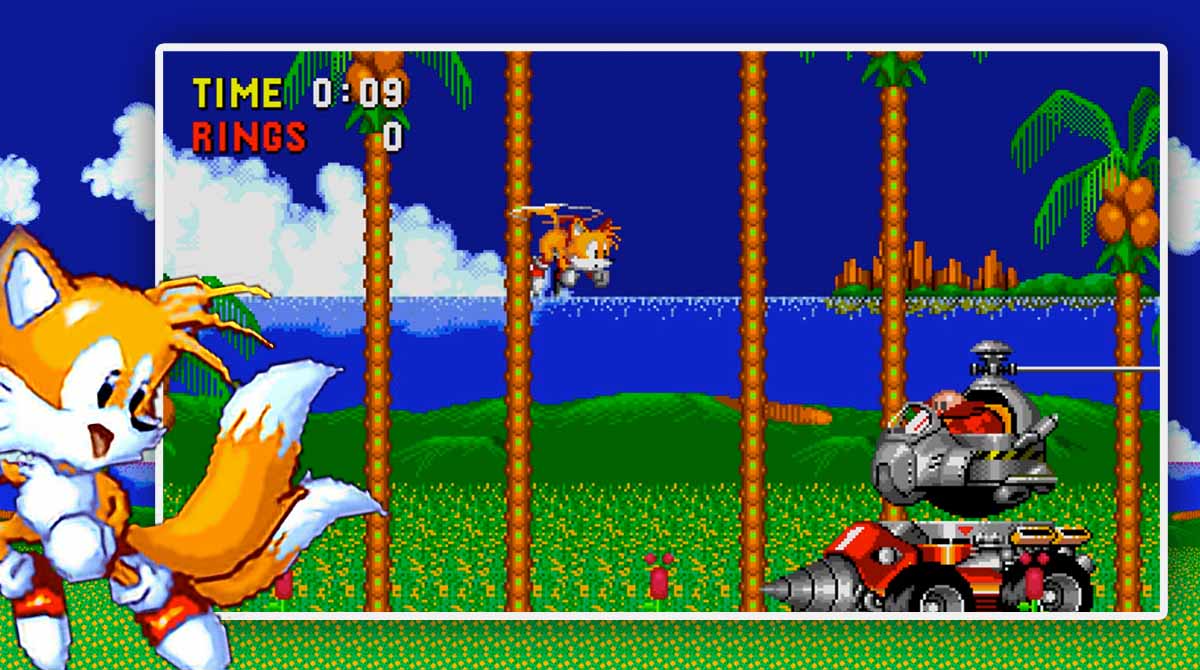 Sonic The Hedgehog 2 Classic, one of SEGA’s all-time best-selling games, is now accessible free-to-play on PC. Rediscover SEGA’s highly-acclaimed Sonic masterpiece from the comfort of your computer. Experience more running, jumping, and amazing retro arcade action in this remastered mega-drive version of the second installment popular Sonic the Hedgehog franchise. Time for a Fast-Paced Ring-Fueled Adventure

In Sonic The Hedgehog 2 Classic, a mad scientist named Doctor Robotnik is searching for the Chaos Emeralds to fuel his space station, the Death Egg. He also imprisoned the inhabitants of West Island with his hostile robots. Similar to the original game, the Sonic the Hedgehog 2 Classic game is a side-scrolling platformer. The player acts as Sonic the Hedgehog and sets out on a quest to gather all Chaos Emeralds and defeat Robotnik. The player’s character can move quickly, leap, duck, and attack by rolling into a ball. Miles Prower, a two-tailed fox and serves as Sonic’s sidekick is also introduced in this installment. For the first time, players can utilize the spin dash—which enables sonic and the other character to curl and charge to increase speed.

Sonic The Hedgehog 2 Classic comes with Twelve Badnik-infested zones, ranging from neon-lit casinos to underwater dungeons, just waiting to be conquered. Players can enjoy enormous levels using Sonic, Tails, or Knuckles. On top of that are the challenging game modes like Boss Attack and Online multiplayer. One of the new features of this version is the Time Attack mode. Also, it has a brand-new special Zone dubbed Boss Attack Zone. In this mode, the player kills every boss in the game and the boss of the Hidden Palace Zone.

Sonic the Hedgehog 2 Classic Online Experience on Your PC

Just like the Mega Drive version, Sonic The Hedgehog 2 Classic will immediately take you to your first challenge once you enter the game. Your default character is Sonic, and your first challenge will be at Emerald Hill. In the original game, a second player can join in at any moment and control Tails separately. The player can also decide to play as either Sonic or Tails separately. By design, this version allows the player to control both Sonic and Miles simultaneously with miles aided by the game’s AI.
The player navigates the acts at great speed while hopping between platforms, destroying robot adversaries, and dodging obstacles. Acts include springs, slopes, bottomless pits, and vertical loops, as well as dangers like water and spikes. The game is spread throughout 12 zones which is two zones more than the Mega Drive version. To save progress, the player moves past checkpoints. Each zone’s final act concludes with a boss encounter against Robotnik. You can also collect enough Chaos Emeralds and turn them into Super Knuckles and Super Sonic.

If you enjoy playing action games similar to the one featured on this page, then do not forget to also check out Vector 2 by NEKKI and Apple Knight from Limitless, LLC here on EmulatorPC. You can also click on other game categories on this page for more video game genres. 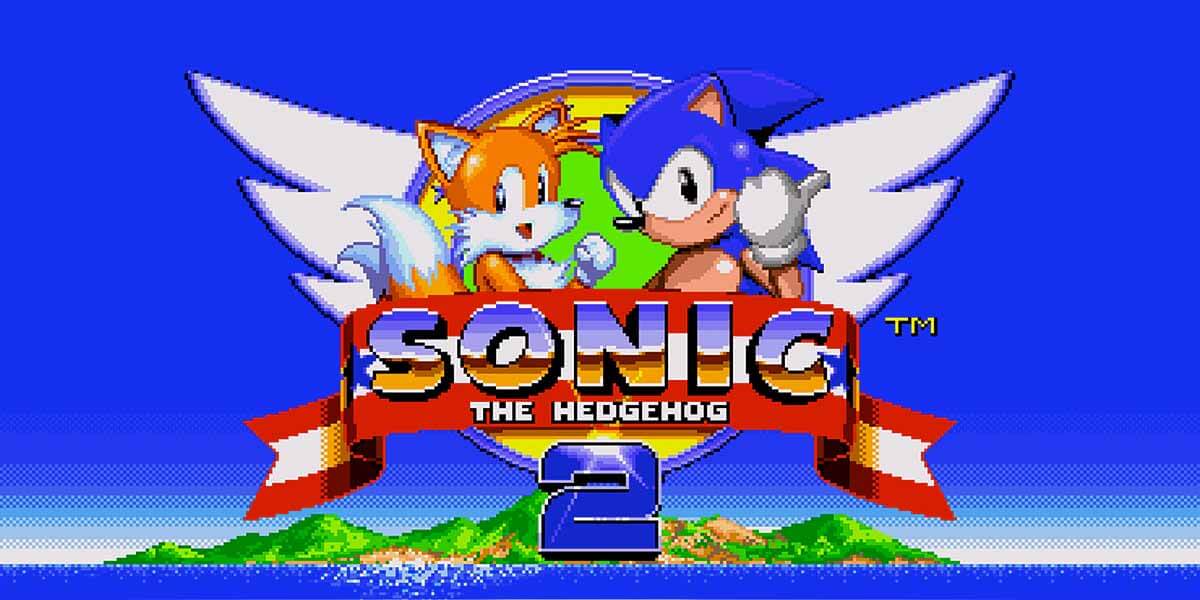 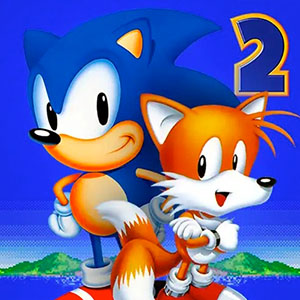 All Sonic The Hedgehog 2 Classic materials are copyrights of SEGA. Our software is not developed by or affiliated with SEGA.