Prime Peaks -Become The Best All-Terrain Driver In The Game 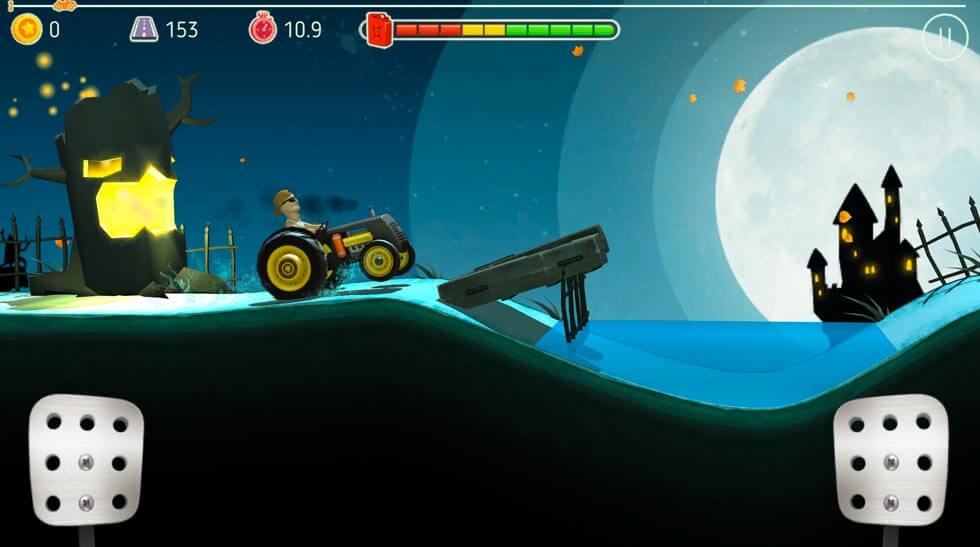 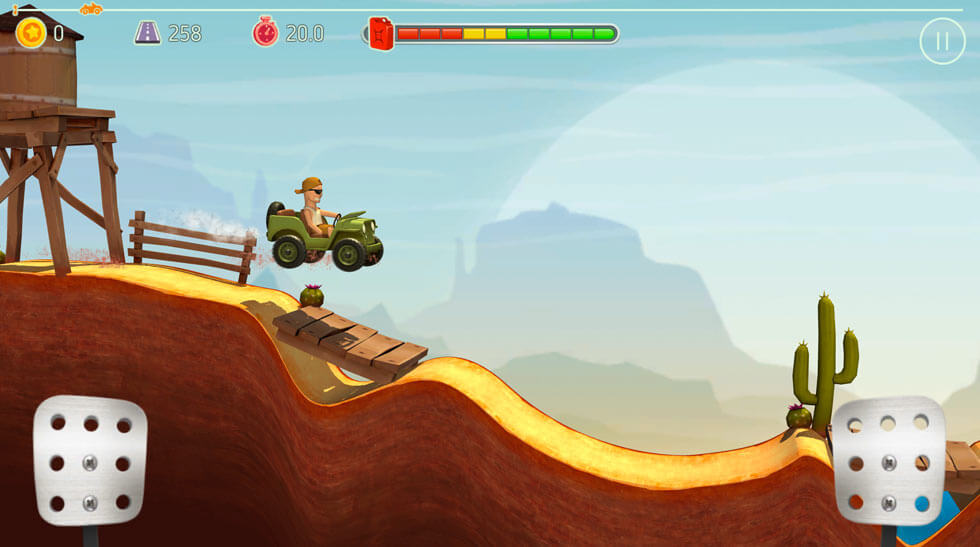 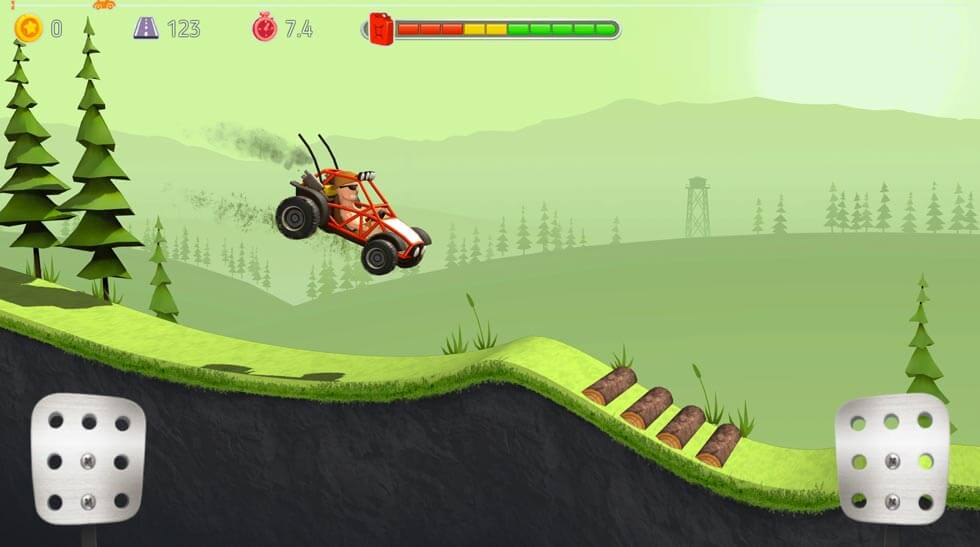 Racing games are always exciting to play, especially the ones where off-road racing is the main focus. Well, that’s what you can expect when you play Prime Peaks, a casual racing game. In this game, you get to do off-road racing on various terrains and tracks. Your ultimate goal in this game is to show you’re the best all-terrain racer. But it’s not going to be as easy as you think it is, even though this is a casual racing game. Let’s discuss in more detail the gameplay of the Prime Peaks game, as well as how it works. In this way, you’ll see how fun this game is and why it isn’t as easy as it looks.

Your goal in Prime Peaks is to be the ultimate off-road racer. This means not only completing a race track with a good time but also defeating other racers in a head-to-head. This is not going to be as easy as it sounds. Though you might not think that once you start playing since it’s just a side-scrolling game, which means you just go straight. But don’t let that fool you into believing this is an easy game.

One thing to note is that this racing game uses realistic game physics. This means that you have to be careful in racing, especially on bumpy roads. Your vehicle could topple over if you’re not careful and it will result in a game over.

You can control your vehicle’s rotation, rotating forward or backward, to help you navigate properly the bumps, jumps, and hills on the track. But you still need to take precautions because if you rotate too much to one side, you might flip over. Let’s discuss in more detail how the game is played in the next section.

How to Play Prime Peaks

It’s simple and easy to play Prime Peaks since there are only two buttons to worry about. The accelerate/rotate forward button and the brake/reverse/rotate backward button. You just move forward or backward here and since it’s a side-scrolling game, the goal is to move forward. Since this is an off-road game, expect the roads to be full of bumps and hills, which you need to be careful of.

As mentioned earlier, this game features realistic physics, which means you can’t just accelerate without experiencing any repercussions. If you’re too fast in approaching a bump, it could cause the vehicle to flip forward or backward, resulting in a game over.

So you need to know when to slow down, and when to balance the rotations. There are many different levels for you to complete, but you can also challenge other players for off-road supremacy. It’s a fun and exciting game. It’s worth it to play Prime Peaks.

The Features of the Racing Game

If you enjoy playing this racing game, then you should also try Climb Offroad Racing for more offroad action. You can also check out Real Bike Racing for racing on motorcycles. They’re great games worth trying out. 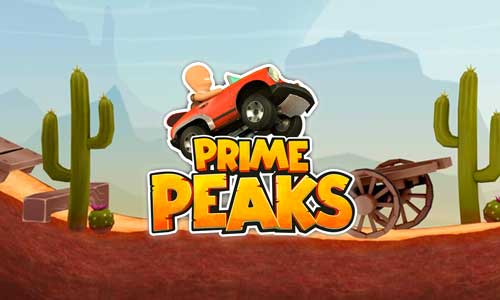 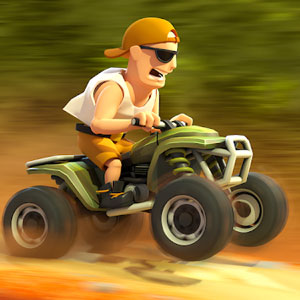 All Prime Peaks materials are copyrights of Prime Peaks. Our software is not developed by or affiliated with Prime Peaks.