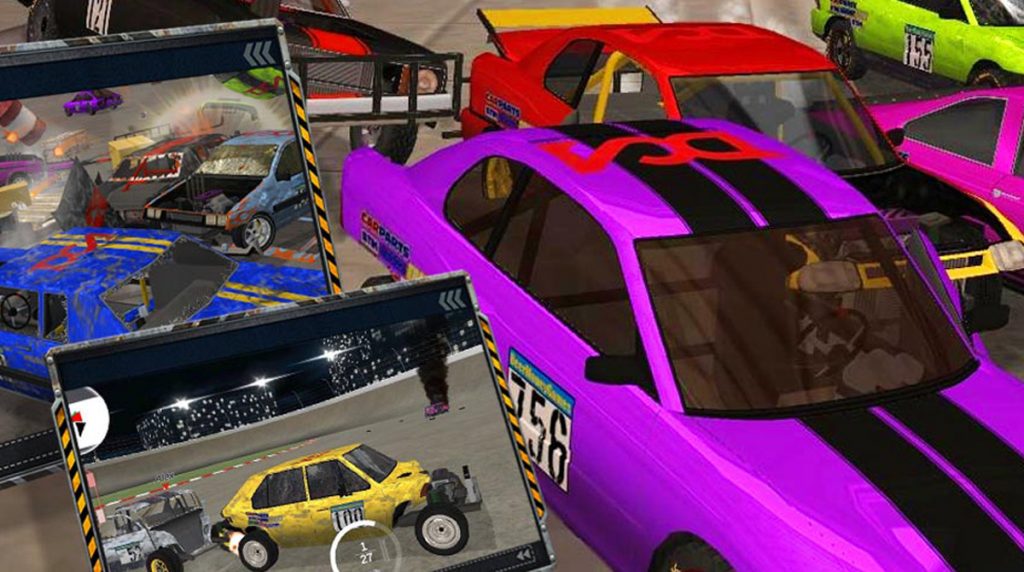 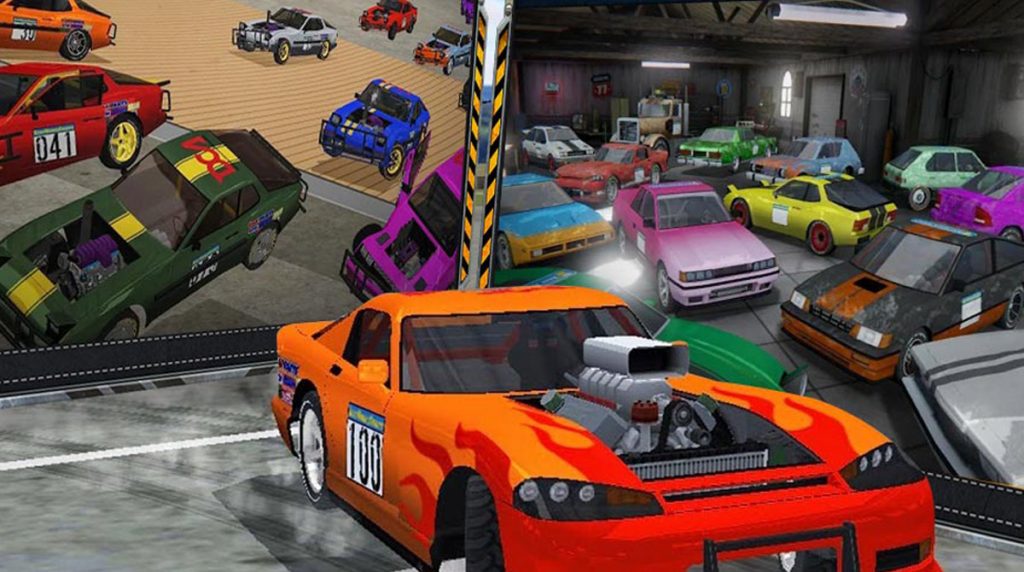 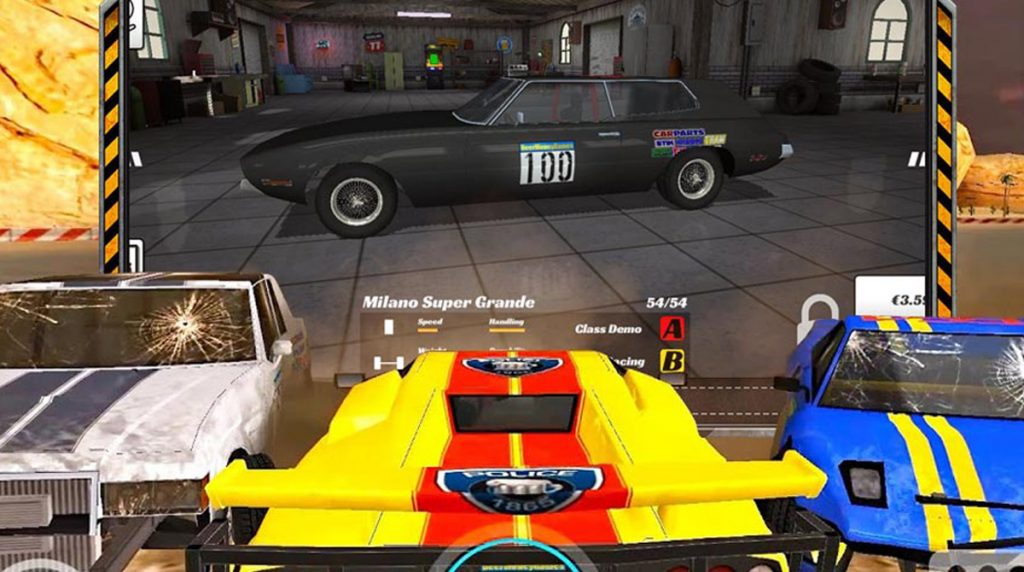 Racing games are always fun to play because of the excitement that driving fast cars provides. But you know what’s more exciting than driving fast? It’s destroying them in a demolition derby. If you happen to like both, then you’ll enjoy playing Demolition Derby 3. It’s an action racing game by Beer Money Games! where you get to enjoy the thrill of the race, as well as the action-packed crashing of cars in a demolition derby. It’s a fun and interesting game, continuing what people loved with the Demolition Derby 2, while also adding new features. Let’s discuss in more detail the features of Demolition Derby 3, as well as how to play the game.

When you think of a demolition derby game, you’ll expect that its game mode is all about destroying cars. That’s what Demolition Derby 3 provides. However, the game also features a racing mode, where coming in first is the goal instead of destroying cars. Though you can still destroy cars to eliminate competition. But doing so will be riskier for you.

You might crash instead of finishing first if you focus on destroying other cars during races. But you can use it to your advantage if an opportunity presents itself. If you just want to destroy cars in Demolition Derby 3, then just focus on the demolition derby game mode. But if you prefer to race, you can race. Aside from racing or destroying cars, there are also tournaments and a multiplayer mode for you to enjoy.

When playing this game, you don’t also have to just look for durable cars. Demolition Derby’s fastest cars are also available. Let’s now talk about how the game is played so you’ll know what to do in Demolition Derby 3.

Unlike many games out there, there won’t be a tutorial when you play this action racing game. But that’s not needed since the gameplay is easy to figure out. The controls are also straightforward, so you can easily learn them. When you play, you just have to select a username and then the control mode you want and you can start racing.

The great thing about this game is that you’ll start with a 50,000 coin you can use to purchase a vehicle. You can also use the money for upgrades, to improve your vehicle’s performance. As for the game mode, there’s a quick race, a quick demolition derby, and even a tournament. There’s also multiplayer or you can host a game or join a game.

If you enjoy playing this racing game, then you should also try Extreme Car Demolition Crash or Real Monster Truck Demolition Derby Crash Stunts. Both are also demolition derby races that you’ll also enjoy playing. Make sure to get them only here in EmulatorPC for free! 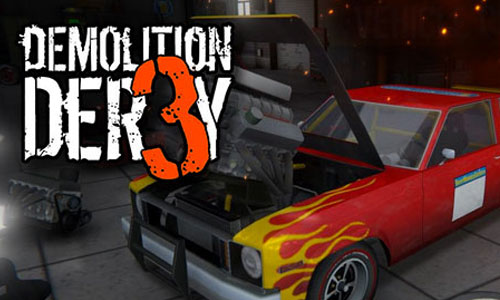 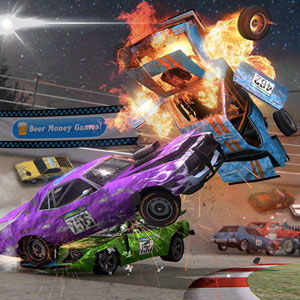