Vector 2 PC - Can You Escape Death in an Experimental Laboratory? 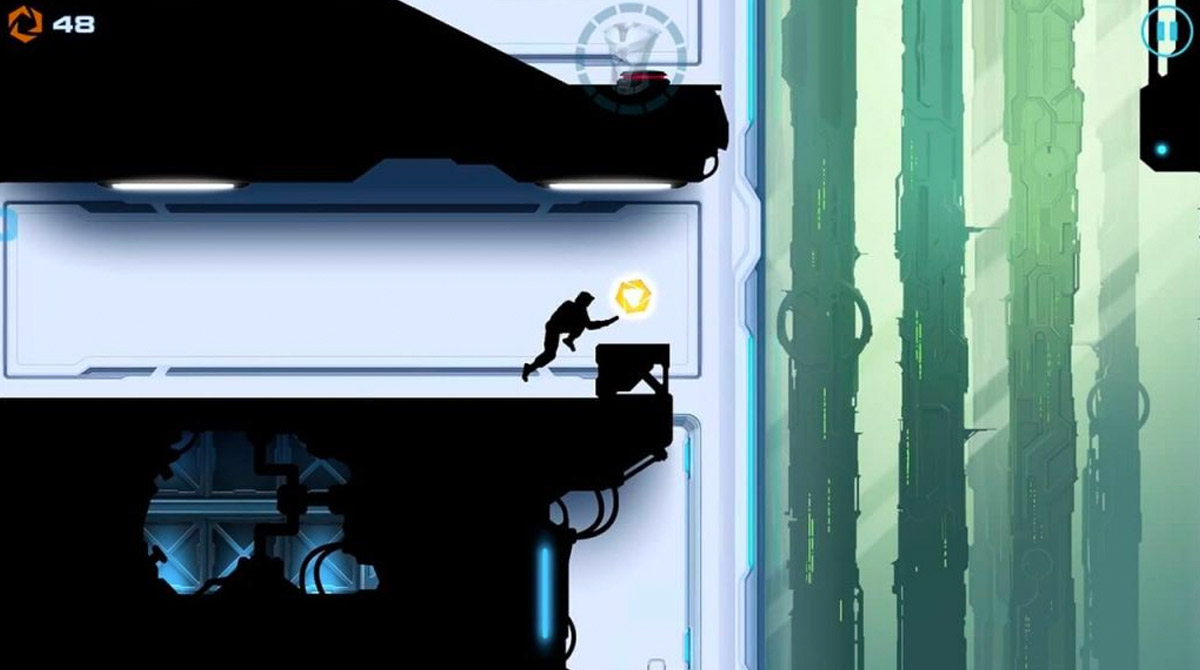 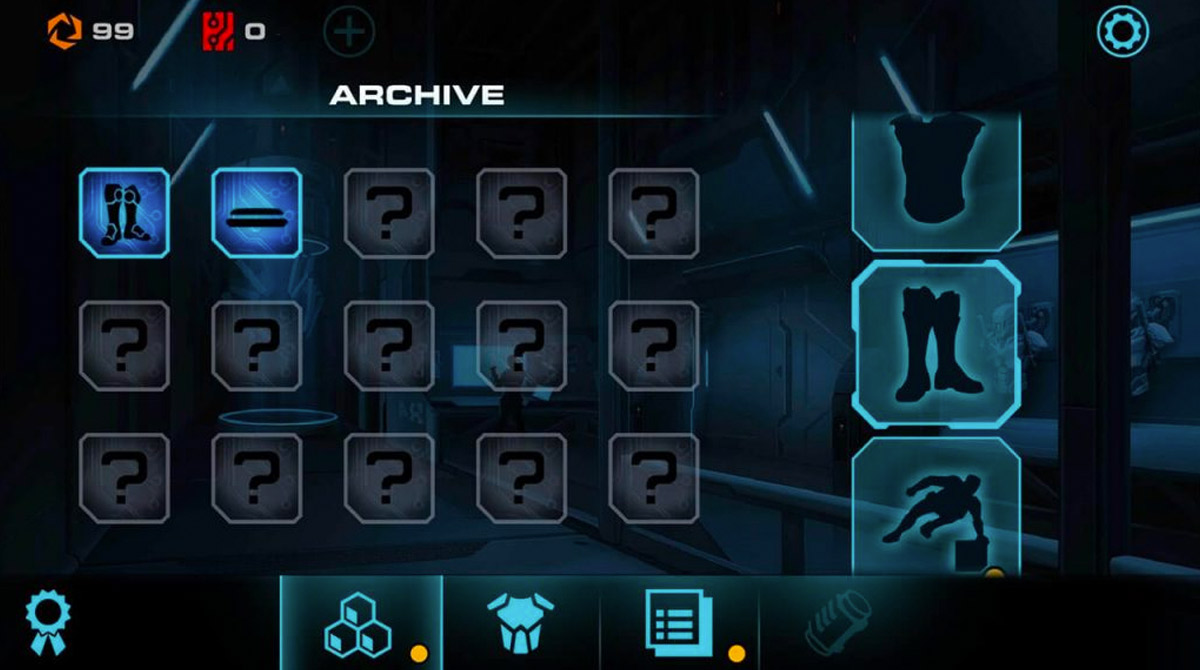 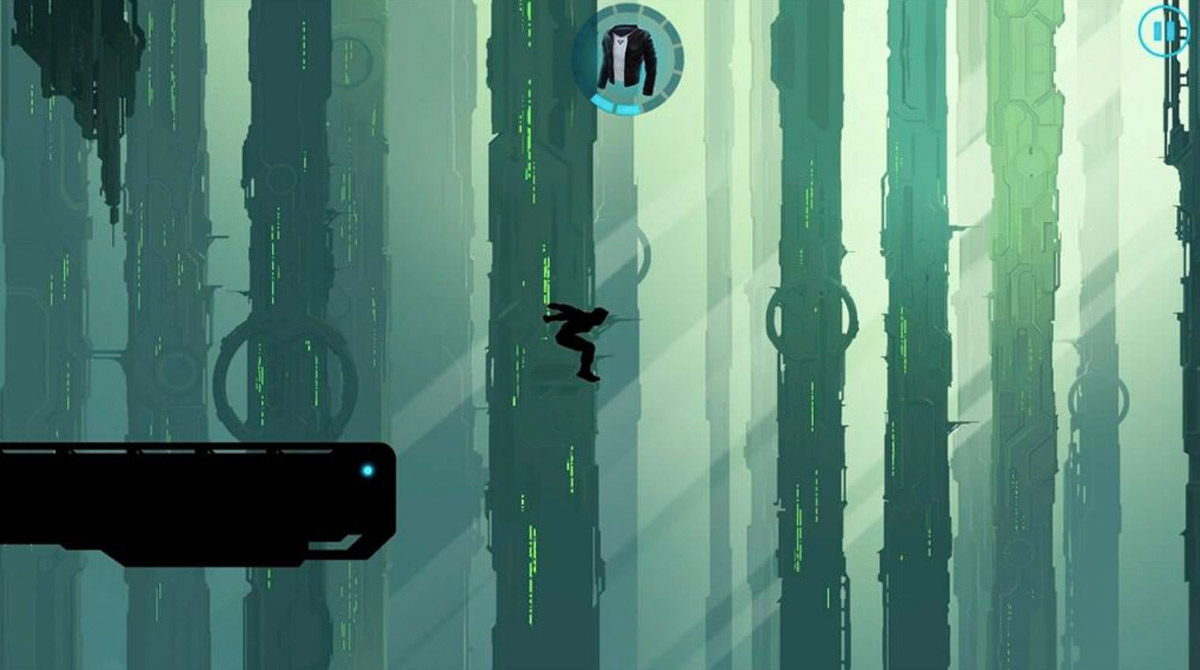 Do you know James Bond and how he tries to escape numerous men after his life? Do you enjoy the spine-chilling rush of action games? Can handle the pressure of living or role-playing in the life of a spy? Well, let us test your skills in Vector 2! Vector 2 is an action 2D platforming marvel where you have to get out of a research facility full of deadly traps. Developed by the gaming company called NEKKI, this action game lets you live the life of a spy a la James Bond. So, do you dare to escape a facility wherein everything around you has been designed to work against you?

With Vector 2 action game, your life’s on the line as you get trapped in a complex research facility with almost nowhere to run. But is there really no escaping this huge research lab? Gear up and try out experimental equipment and high-tech tools that may make or break your escape. Just do whatever you can to survive a little longer. Therefore, you must earn stunts to dodge traps and work your way out in the most badass way possible!

Take Your Spy Role to the Next Level in Vector 2

This second installment of the action game saga has similar controls as that of the first release. Your hero runs forward without stopping. To control his movements, simply swipe upwards to jump and downwards to roll over small spaces. Consequently, slide forward to make your character sprint through the map.

In between your missions, you can buy all sorts of high-tech gear. As you explore the experimental laboratory in this action game, you will come across newly developed equipment. Moreover, use these to your advantage when your character finds himself in life and death situations. Vector 2 is a fun action game brimming with high-definition visuals, smooth animations, intuitive controls, and impressive background music.

Aside from the eye- and ear-catching features, Vector 2 is an action game with procedurally generated environments. Additionlly, lifelike animations such as the hero running, jumping, and crouching are rendered as realistically as possible.

Hungry for more spy-themed action games like Vector 2? Lucky for you, we have a wide selection of action games with various themes that you can choose from! For example, play Johnny Trigger – Action Shooting Game and Duskwood Detective Story only here in EmulatorPC! 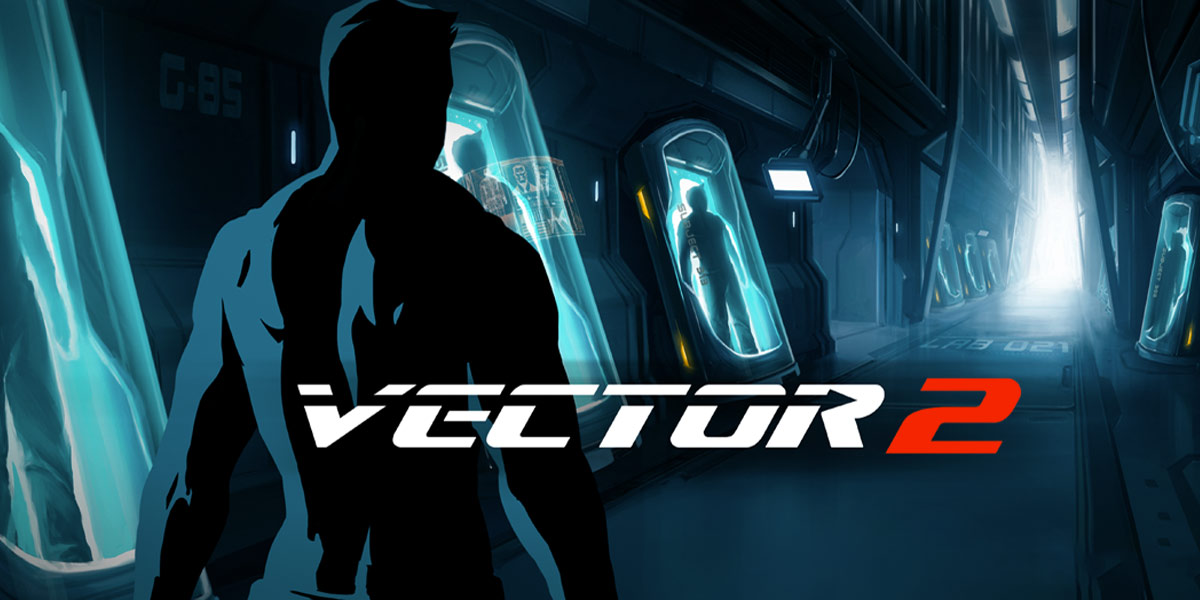 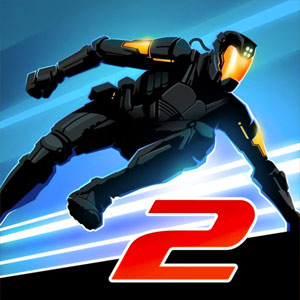 All Vector 2 materials are copyrights of NEKKI. Our software is not developed by or affiliated with NEKKI.