Crash Bandicoot On the Run - Your Journey in Defeating Dr. Neo Cortex 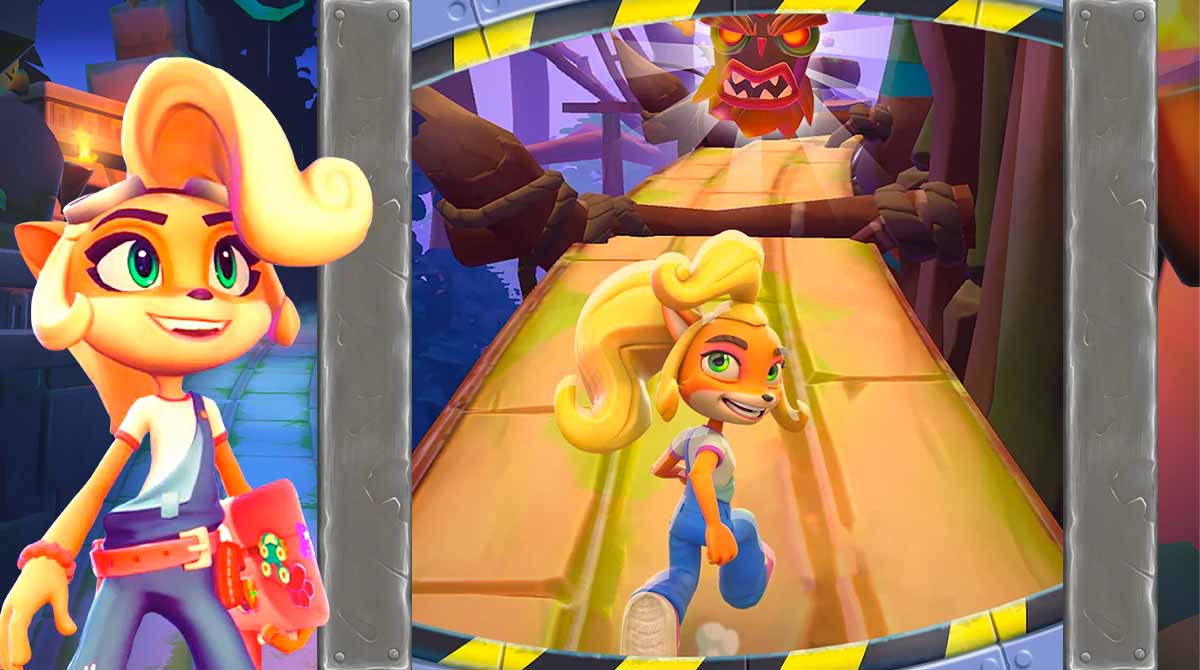 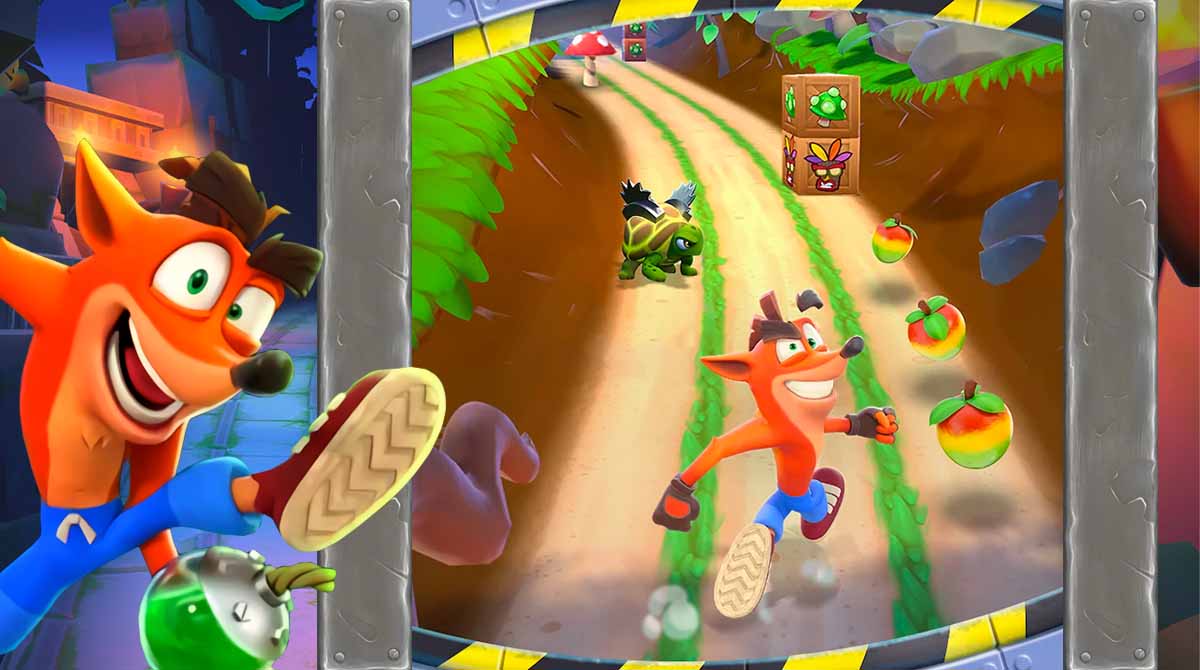 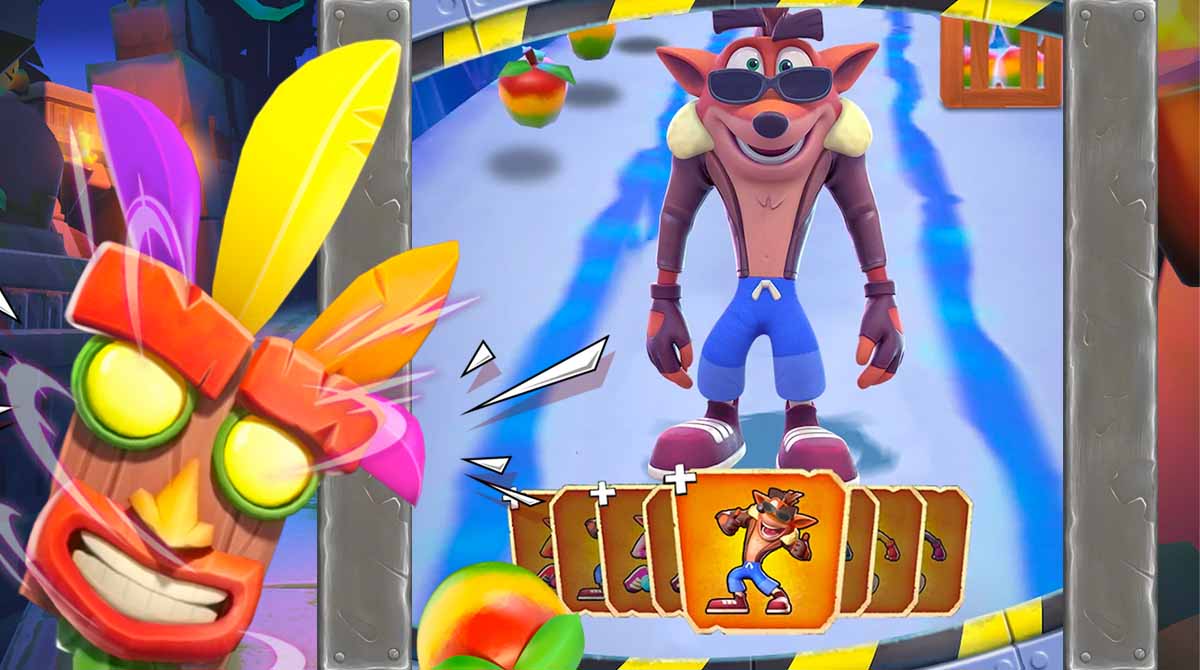 Are you familiar with the iconic console characters such as Mario and Sonic? What about Crash Bandicoot? Well, you still have a chance to know this phenomenal character by playing Crash Bandicoot On the Run. In this action platformer, you’re tasked to play as Crash Bandicoot, and you need to protect the world against Dr. Neo Cortex.

Published by King, Crash Bandicoot On the Run is an exciting action platformer that depicts a famous plot. Dr. Neo Cortex is the game’s antagonist. Unfortunately, he’s back to try to pursue his plans to destroy the earth. To stop him and his friends, Crash Bandicoot, Coco, and the other friends must back everything in orbit and defeat Dr Neo Cortex once again.

Crash Bandicoot On the Run – Your Journey Against Dr Neo Cortex

To defeat Dr Neo Cortex and his gang, you must effectively control Crash Bandicoot. In this action game, you’ll immerse yourself in various stages of different tasks, such as beating the boss and gathering items you can access along your journey.

To successfully play Crash Bandicoot On the Run, you must focus on two things. First, you must defeat all types of enemies you’ll encounter along the way. Take note that Crash Bandicoot is equipped with various skills, and Coco will accompany you. At the end of the challenge, Coco will give you a potion that you can use to defeat the boss successfully.

The second element you need to grip is the exciting story of the game. As you access your gaming screen, you’ll see the lab of Coco, which corresponds to the goals you need to do in the future stages. Aside from defeating the enemies, you also need to help Coco get the apples she needs to make an antidote.

To withstand challenging enemies or bosses in the future, it will be best if you’ll upgrade your heroes’ weapons in Crash Bandicoot On the Run. To make this possible, you need to overcome all stages. There are loads of weapons available in the game, and each weapon corresponds to a particular boss.

Exciting Crash Bandicoot On the Run Features To Explore

Are you looking for more exhilarating action games to keep you on your toes? Check out Star Healer and Dragon Ball Legends on your PC now. Get all of these fantastic games for free here in EmulatorPC. 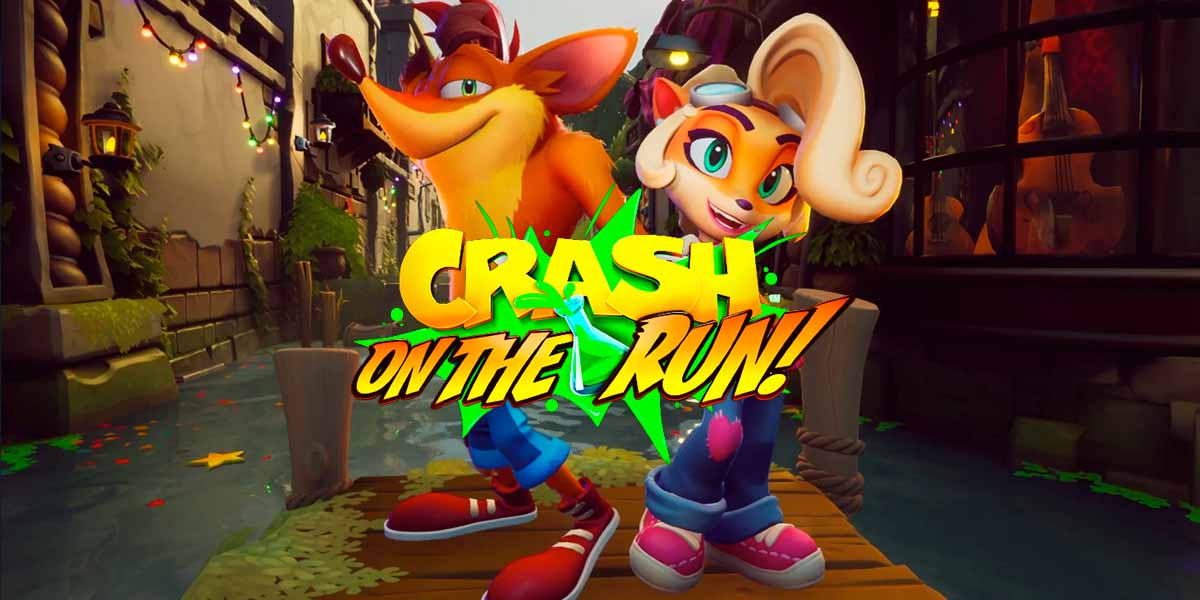 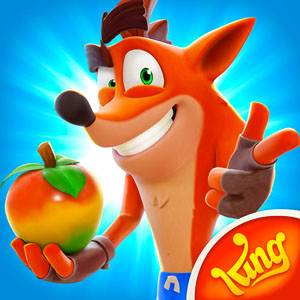 All Crash Bandicoot: On the Run! materials are copyrights of King. Our software is not developed by or affiliated with King.