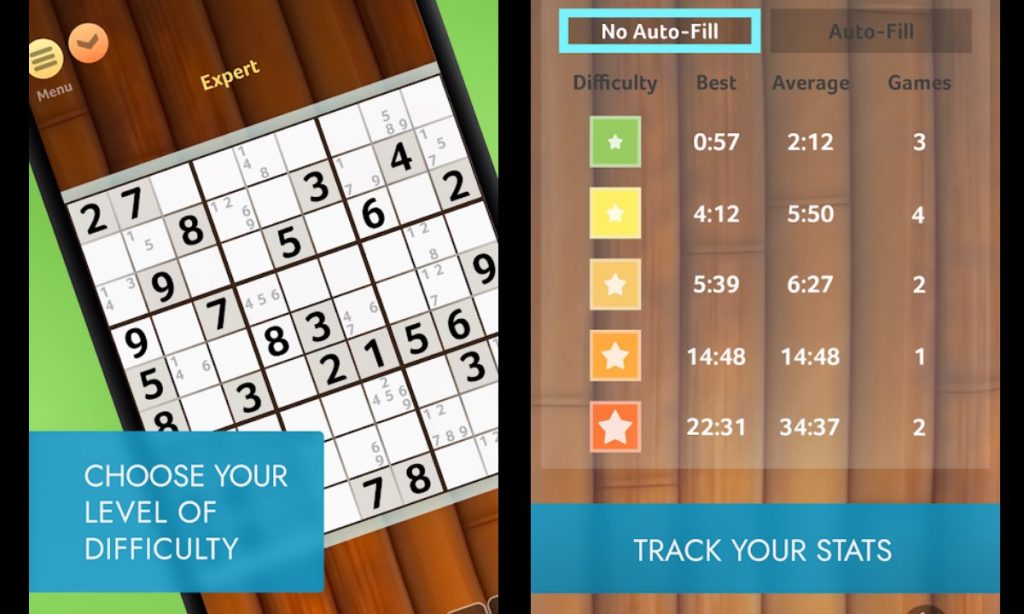 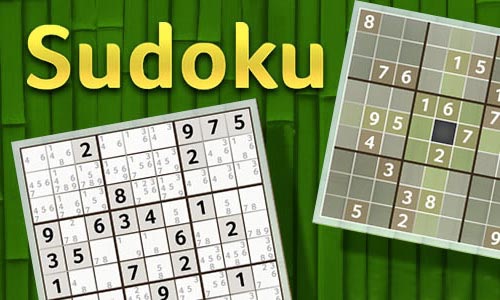 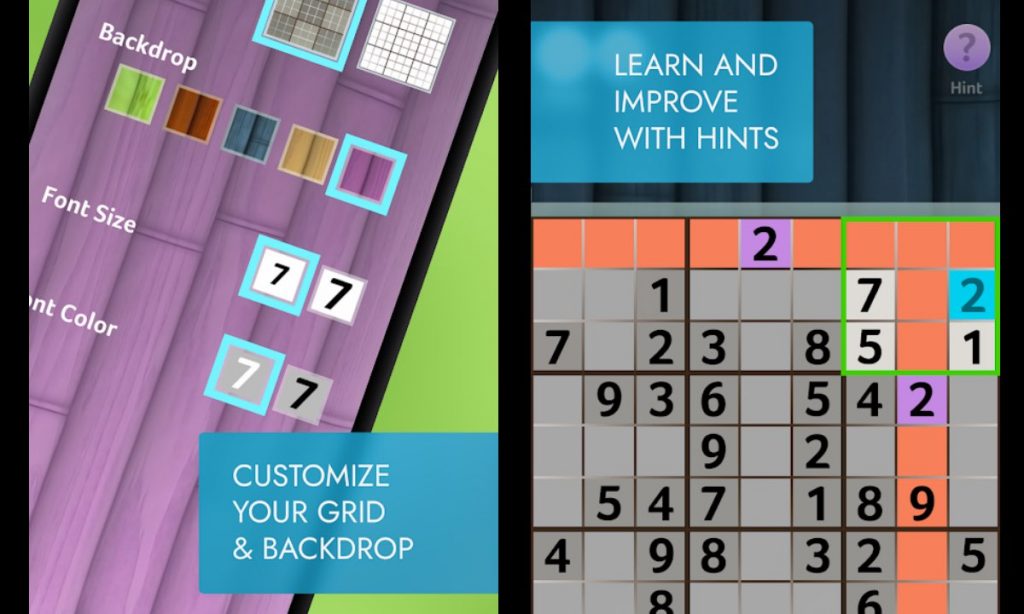 If you’re someone who loves playing challenging puzzle games, then you’ve likely played Sudoku, a puzzle game that involves numbers. It’s a fun and entertaining game that’s also very challenging to pnumberlay. The problem with playing Sudoku is that you need a pen and lots of paper for it. Well, that’s a thing of the past because right now, you can download Sudoku and play the puzzle game on your gadget. The Sudoku game that genina.com published is actually a great app that you can play. It not only allows you to play the fun and challenging casual game, but it also offers great features. To help you understand what the free Sudoku game has to offer, read on.

What to Expect from the Sudoku Game

When you first play the free Sudoku game from genina.com, the first thing you need to do is to select the difficulty. There’s the Easy, Medium, Hard, and Extreme. If you’re new to the Sudoku PC, you can go to the How-To menu. It will teach you the basic gameplay of the puzzle game as well as the rules.

Then, there’s also a Custom menu. This menu is where you can create your own Sudoku game. You will get a blank sheet, allowing you to fill it on your own and test it. But if you want to play pre-set Sudoku puzzles, then just select from the available difficulty.

Moreover, your progress will be timed. This is so you can gauge if you’re improving or not. You can also compare your results to other players when you upload your result to the game’s server. This will allow you to gauge how you compare to other Sudoku players. You can save your game when you exit, allowing you to return and continue it.

The Sudoku game also allows you to use pencil marks or notes when you’re solving. The great thing about the pencil marks is that they’re automatically updated. This happens when you update other cells that will affect your notes. This will make it easier for you to solve the Sudoku puzzle. The Sudoku PC is a fun and entertaining way to play this challenging puzzle. You definitely won’t regret downloading it and trying it out.

Amazing Features of the Sudoku for PC

If you like playing puzzle games and are looking for other puzzles to play with, then you should also try Nonograms Katana. It’s another fun and challenging puzzle game. Another one that you can try is Tetris, a classic puzzle game. These games are all free to download and play on PC with EmulatorPC. 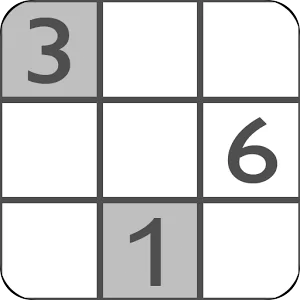 All Sudoku materials are copyrights of genina.com. Our software is not developed by or affiliated with genina.com. Brain It On! – Physics Puzzles