How to Play Six! on PC 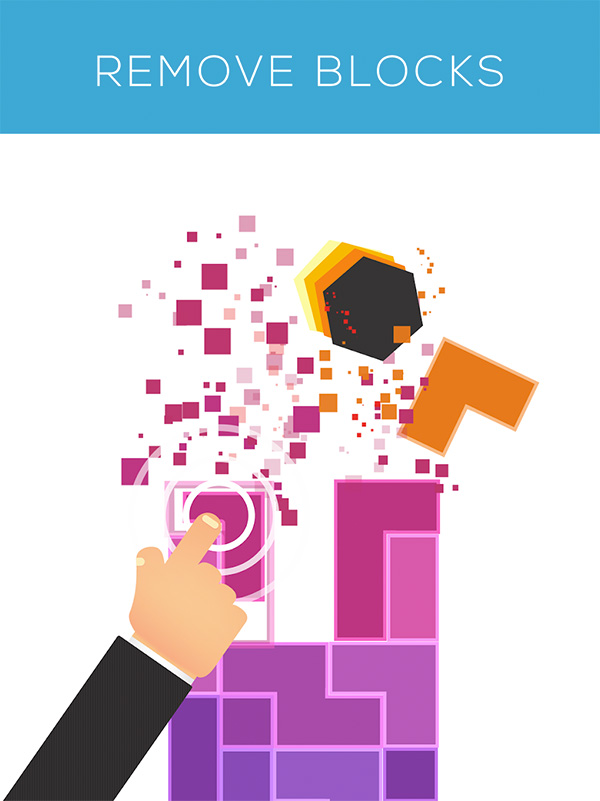 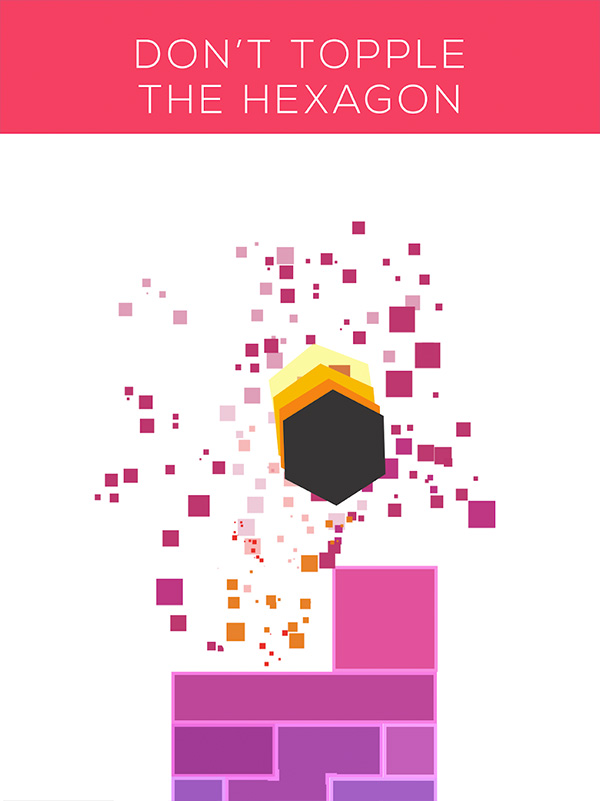 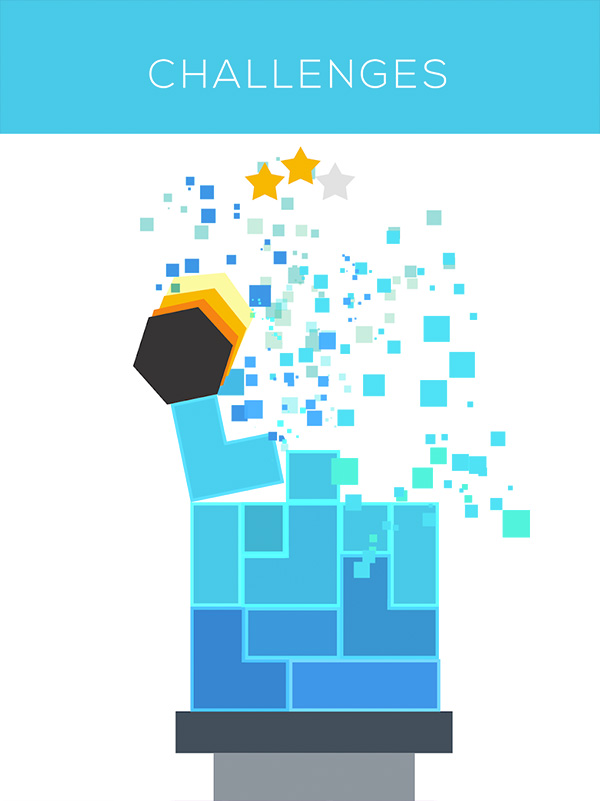 Six! is exciting, challenging and even infuriating. This superb puzzler that can be played for hours or just minutes.

Once Six! is launched, the player will receive a challenge to interact with bricks of various shapes sitting on a hexagonal block. To play Six!, the hexagon must be taken down the tower block. This is accomplished by tapping the bricks to make them disappear. This clears space underneath the hexagon so it can move down. The game will get progressively more difficult and will end if the hexagons rolled off the screen.

Six! is an emotive and challenging game, that is simple to play yet addictive.

Try it out for yourself! Download Six! on PC today! 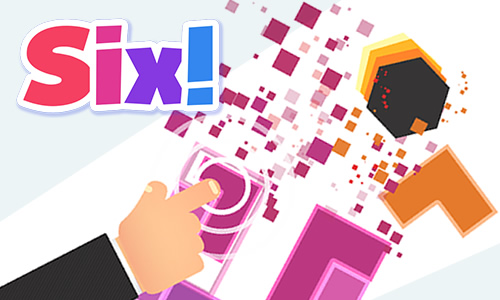 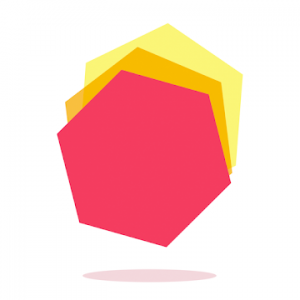