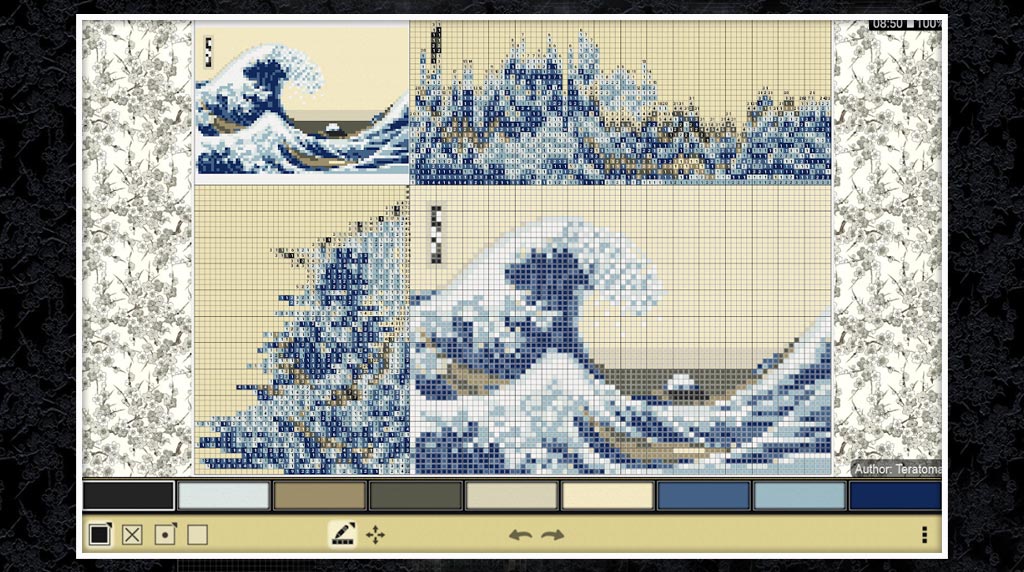 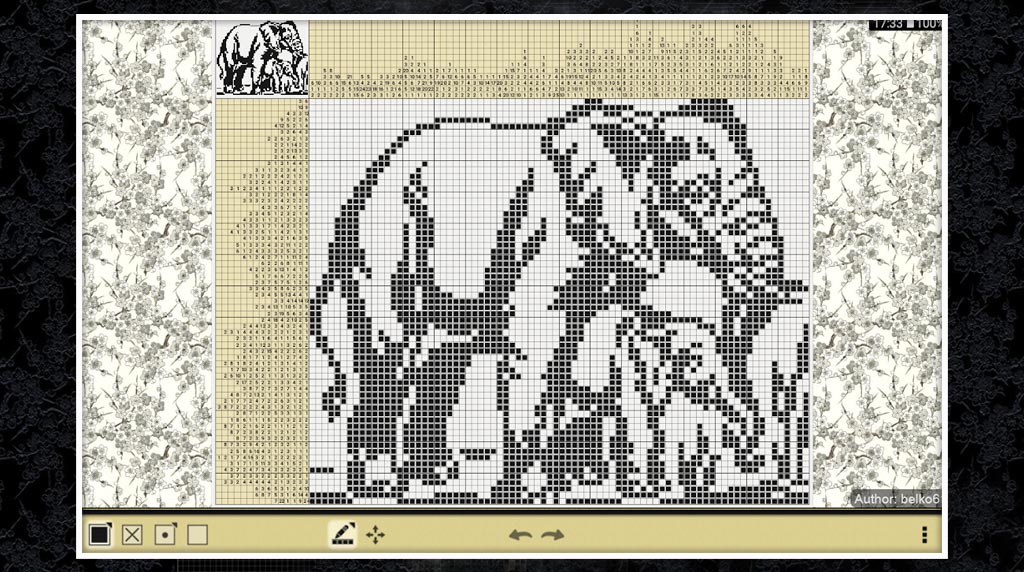 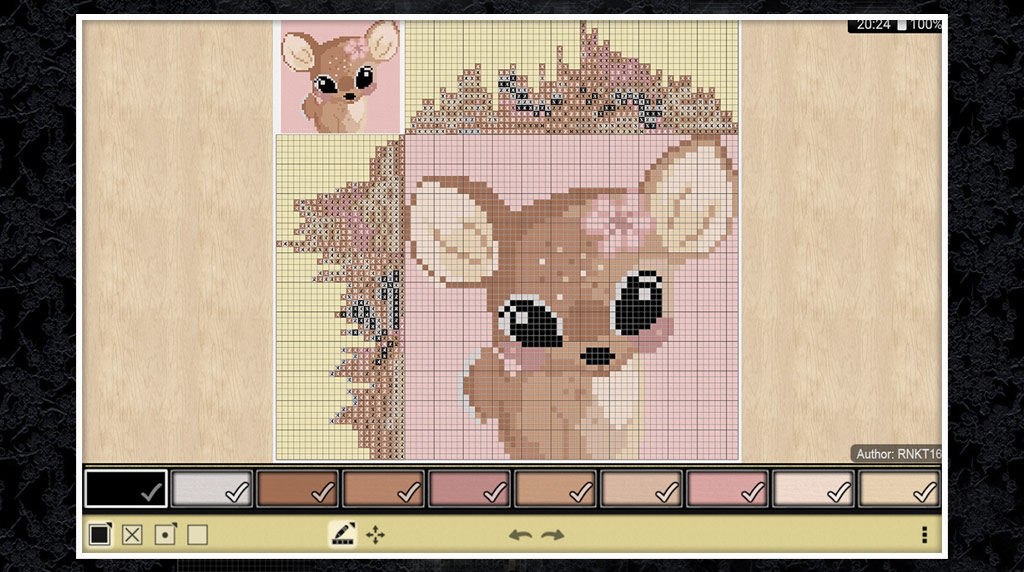 When you think of puzzle games, what usually comes to mind are the match-3 titles. Though that’s understandable, there are other puzzle games available out there that are fun to play. One such game is Nonograms Katana, a casual puzzle game that’s published by ucdevs. It’s a game that’s also known as picross or Japanese Crosswords, but instead of solving words, you solve images.

It’s a very entertaining but challenging puzzle game that will require you to cross out spaces and fill boxes. To help you understand better the gameplay of this puzzle game, let’s discuss in the next section how it’s played.

Nonograms Katan can be a confusing game to play at first. You might not understand how the game works and might even think you’re playing sudoku. Fortunately, this game has a tutorial that will teach you about the basics of picross. You must complete all the tutorials, so you can fully understand how the game works. If you only view the first one, you might still be confused about certain aspects of the gameplay.

The numbers that you will see will represent how many boxes should be filled in a row or column. For example, in a 5×5 board, there’s a row that shows 5. It means the entire row needs to be filled. Another important note here would be that similar color groups will need to have at least one space between them.

For example, in the 5×5 board again a column will have a 2-2 setup. This means that two spaces need to be filled twice. But two filled spaces can’t be beside each other. They will need at least one space between them. Once you’ve understood how the game works, you can start playing this challenging puzzle game. It will have numerous levels for you to complete.

You will also have different difficulties available in the game. The easiest is the 5×5 level while the most difficult would be the 30-50 level. This level means that the board can be mixed like 30×45, 35×50, and so on. You can also decide if you want to play only the black and white game mode or the different colored mode. There’s also the guild which rewards you with weapons you can use to solve the puzzles faster. It’s a fun and addictive puzzle game that’s worth downloading and playing.

If you enjoy playing puzzle games, then you can also try other puzzle games like Tetris or Six. Both are fun titles you can play on PC using our EmulatorPC. 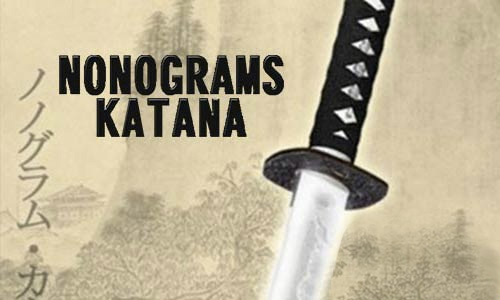 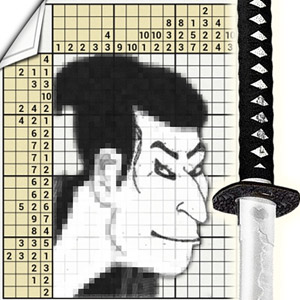 All Nonograms Katana materials are copyrights of ucdevs. Our software is not developed by or affiliated with ucdevs.