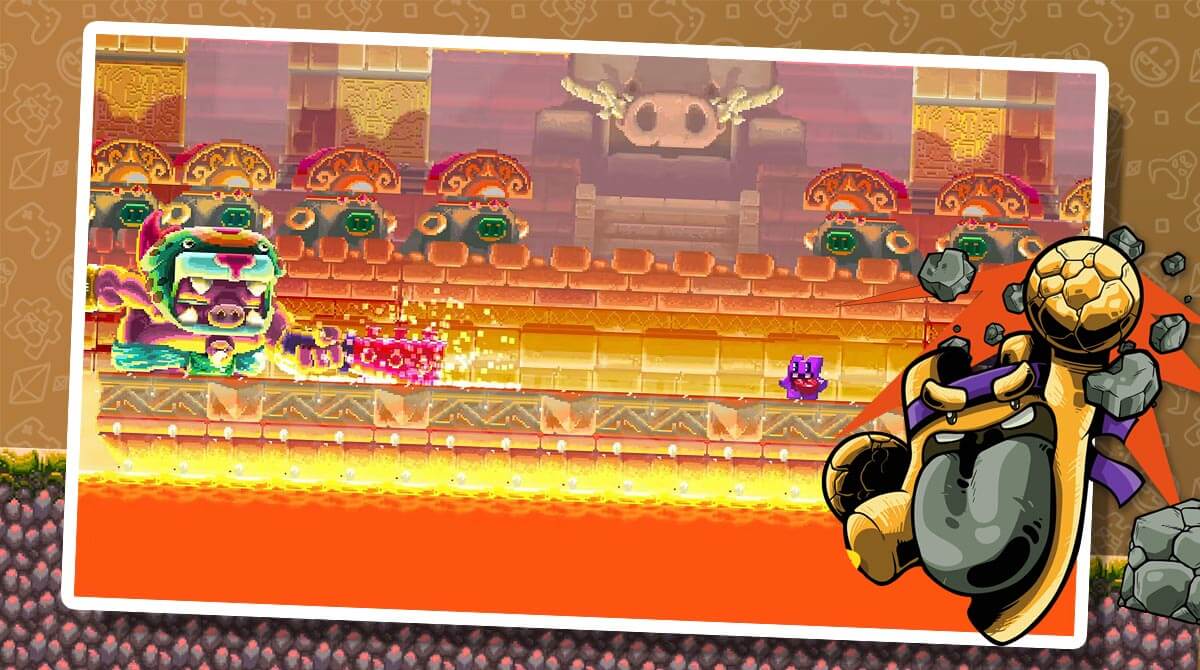 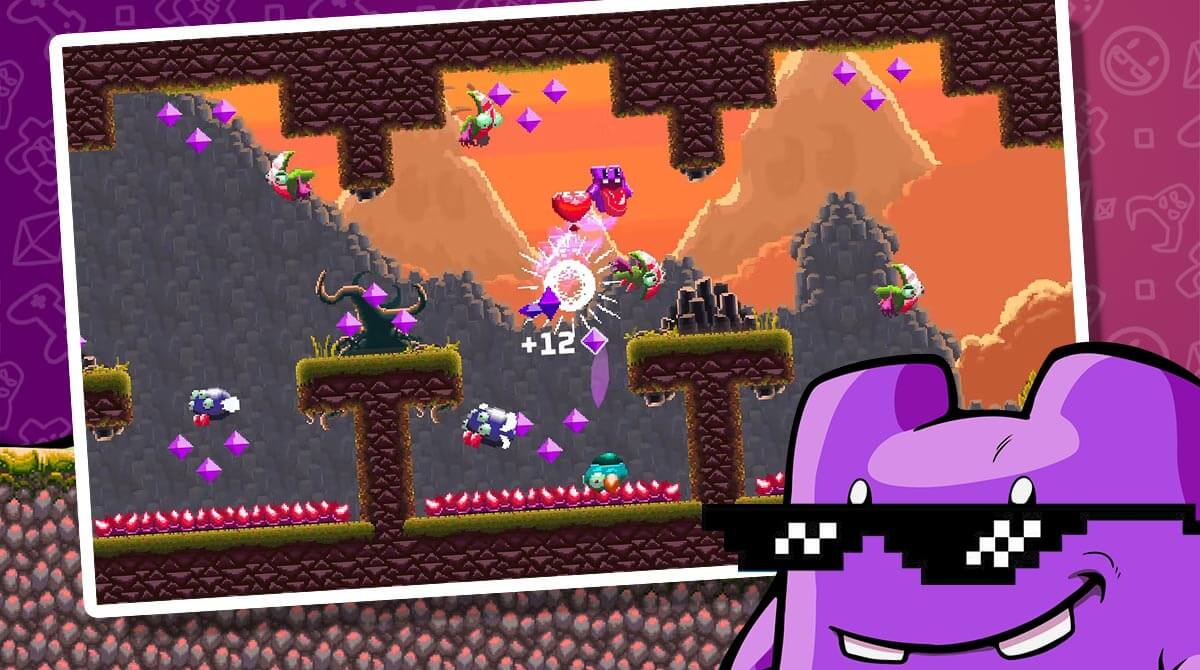 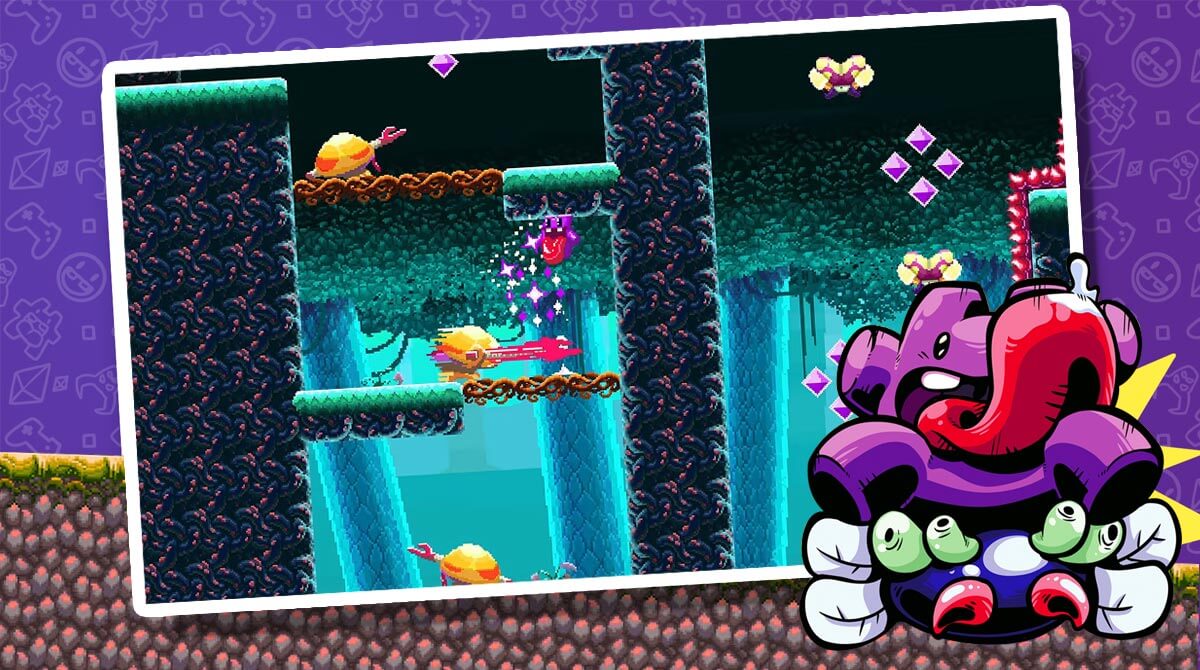 If you are looking for a fun and challenging adventure platformer that you can play for free on PC, then you are in luck as the iconic Super Mombo Quest makes its way to your computer. Explore the colorful world of Momboland and other areas with your family and friends at the comfort of your computer. Become the prophesized hero and help the animals regain their world from the evil lord today!

What is Super Mombo Quest?

Super Mombo Quest is a freemium adventure platformer developed and published by Orube Game Studio in 2021. This adventurous title has a fun and exciting gameplay and storyline that allow players to play as a weird animal in a quest to explore Momboland. Moreover, players must help animals from another dimension get rid of an evil lord who is currently spewing nonsense throughout the animal population. As weird as the quest may be, Super Mombo Quest will take players on a unique adventure packed with combos, obstacles, and much more.

Since its inception, this exhilarating game has managed to accumulate hundreds of thousands of installs and accolades from its growing community across the globe. Fans of the game can’t get enough of the enticing gameplay! With that said, now is your chance to get this amazingly fun game straight to your PC. Download it now on your PC if you want to experience some of the best adventures in Momboland!

How to Play Super Mombo Quest on PC?

The game begins with a short introduction showing you a brief narrative overview of the game. After that, the game will begin its tutorial mode. Simply follow the directions and instructions provided during the tutorial and you should be good to go. You can customize your gameplay by unlocking Mombos and making powerful combos. There are hundreds of levels, which you will get to travel through in an interconnected world. There are tons of challenging enemies, which you need to defeat! Make the perfect combo to defeat them once and for all! It’s an extravagant adventure game you’ll never get tired of playing! So what are you waiting for?  Download and play this super amusing video game on your PC today!

If you’re searching for more adventure-packed games, such as Super Mombo Quest, then you can check out more of these from EmulatorPC. Try Badland and Starlit Adventures to jumpstart your journey! 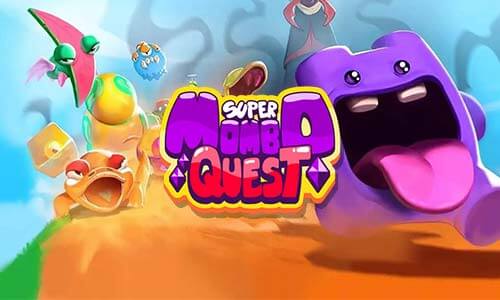 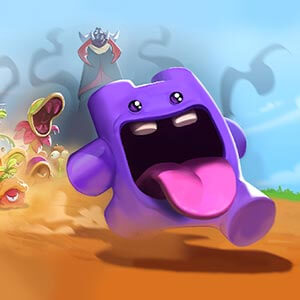