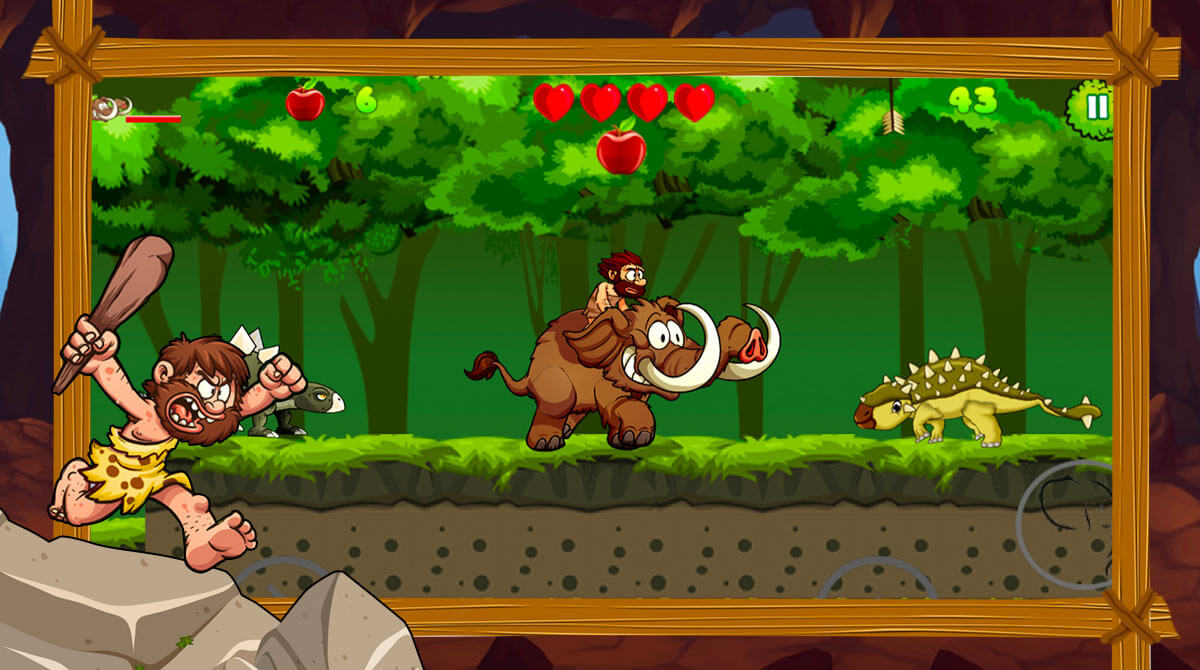 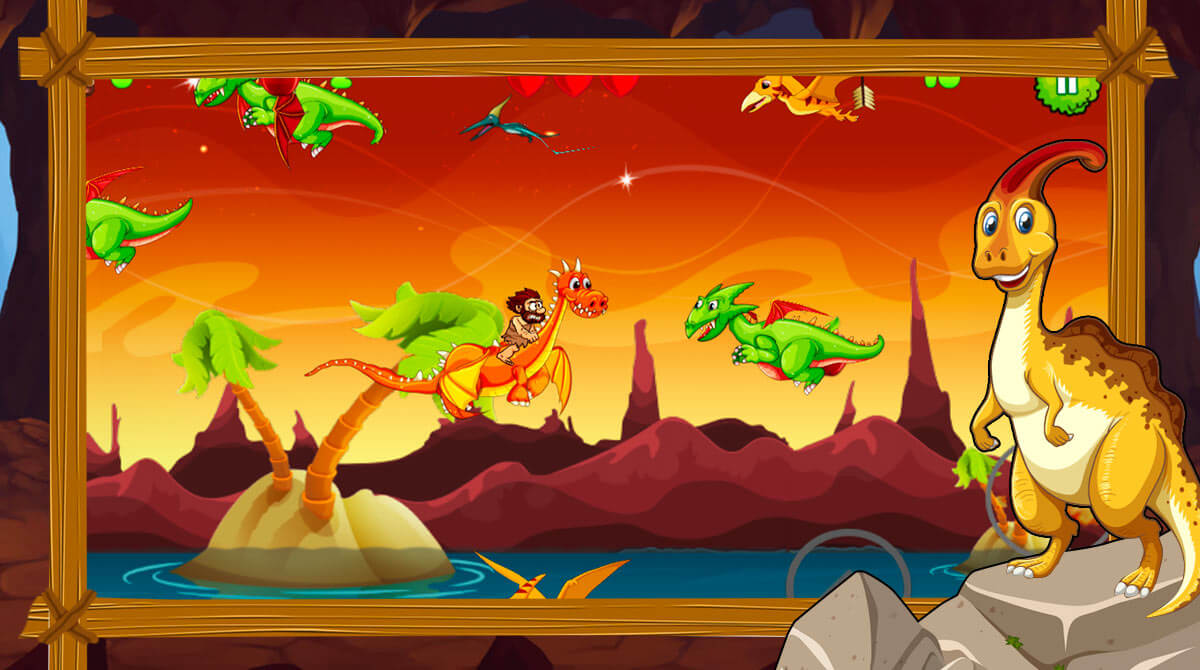 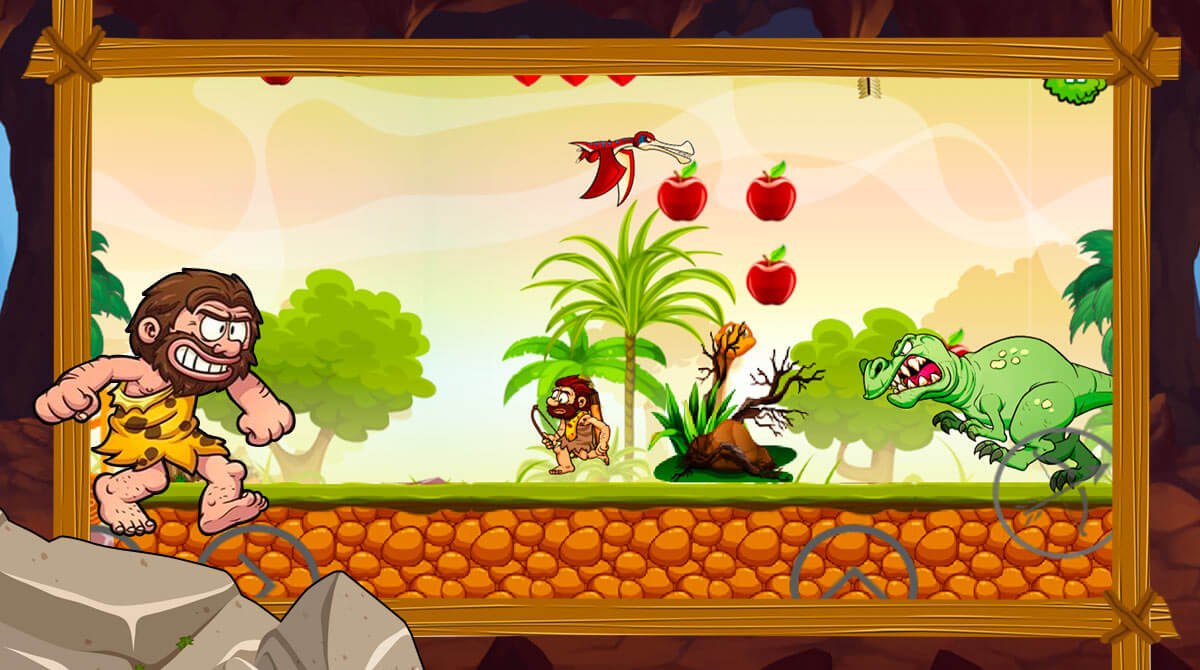 Travel back in time as the exciting adventure platformer Caveman Adventure game heads for the PC. Immerse yourself in a multi-level adventure game in this fast-paced 2D game at the comfort of your PC. Ride mammoths, dodge obstacles, and battle dinosaurs today! Caveman Adventure is a freemium action-adventure platformer game developed and published by STEM Studios for mobile in 2016. As indicated in the title, it’s set in prehistoric times and allows players to play as cave dwellers. Similar to most 2D platformer titles, this game comes with an arcade gameplay structure that relies on level-based progression.
Some of the most notable features of Caveman Adventure include four diverse worlds to explore, epic dinosaur boss fights, a wide selection of mountable birds, auto-save checkpoints, mountable mammoth, and more!

The brilliant concoction of basic and user-friendly elements in the game was highly acclaimed by its ever-growing player base. Needless to say that despite the lack of flashy cinematics and cutscenes, this action-adventure platformer never failed to impress. With that said, now is your chance to play this highly addicting game straight from your PC.

How To Play Caveman Adventure On PC

To play Caveman Adventure, you need to download the unblocked version of the game using the instructions on this page. After the download, a thumbnail icon for the game will be available on your desktop. You can click on the thumbnail icon to open the application. Once opened, the first page that you will see is the main title screen that houses the play icon. Clicking the play icon will take you straight to the world map straight to the first level.

Do take note that the game does not come with a tutorial mode. Nevertheless, it only requires the left and right directional button, the up button for jump, and right-click for shooting arrows. Not to mention that each of the control icons is embedded in the interface, which means that you will always have the controller guide in front of you. So what are you waiting for? Download and play the Caveman Adventure game on your PC today!

Enjoy more awesome adventure games that you can play on PC. Download our EmulatorPC and get access to awesome titles like Dragon Land or Jungle Adventure 2. Enjoy seamless and optimized PC gaming only possible through our Emulator PC app. 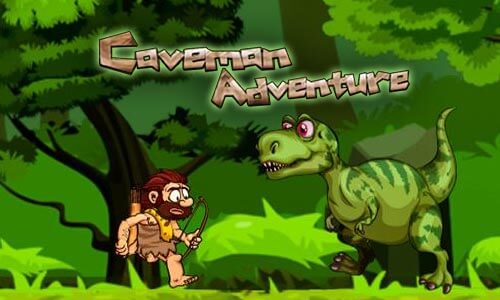 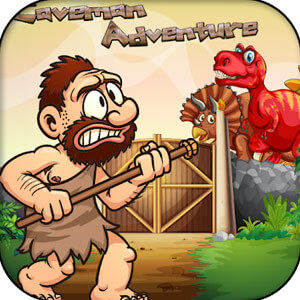 All Caveman Adventure materials are copyrights of Stem Studios. Our software is not developed by or affiliated with Stem Studios.