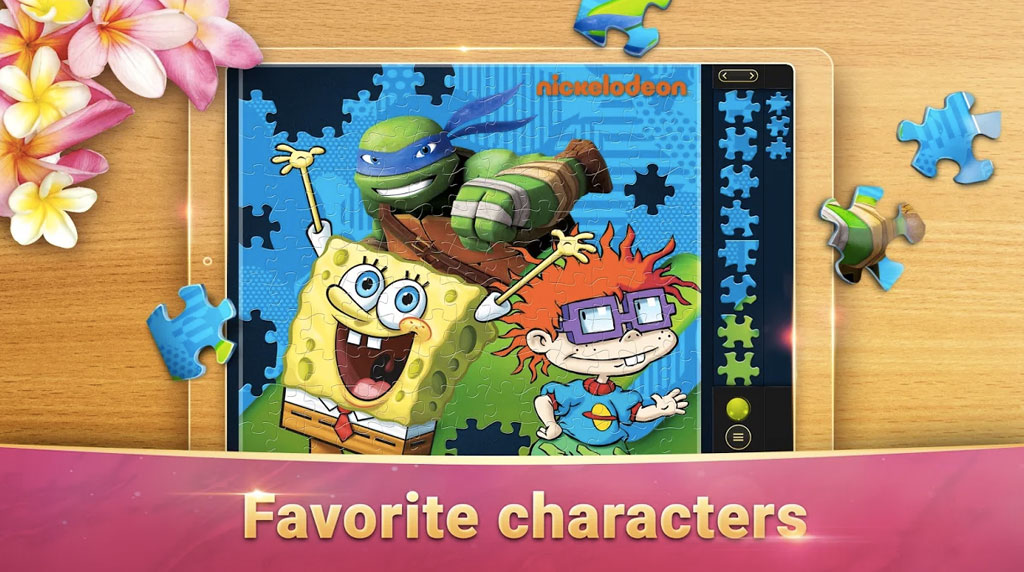 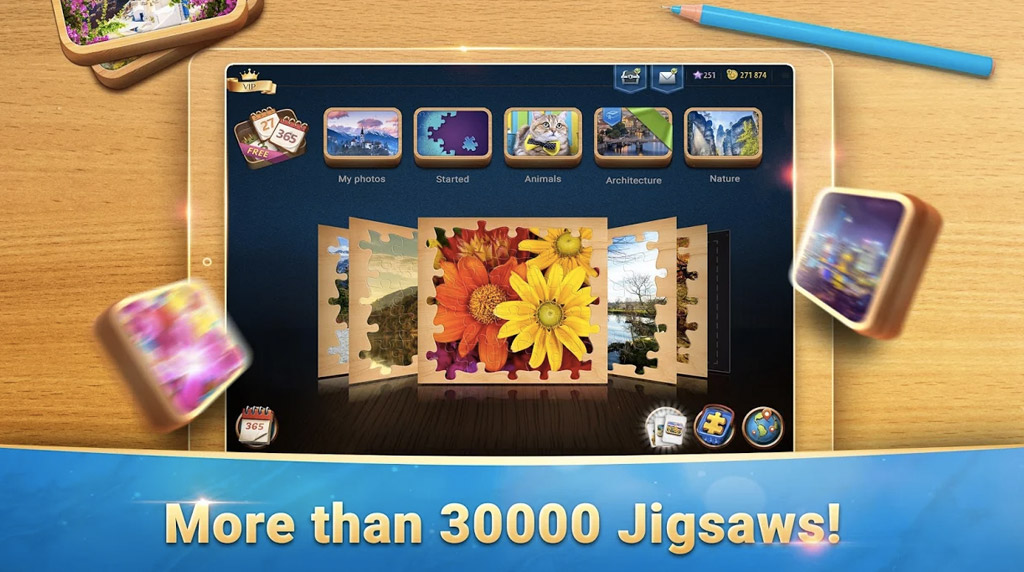 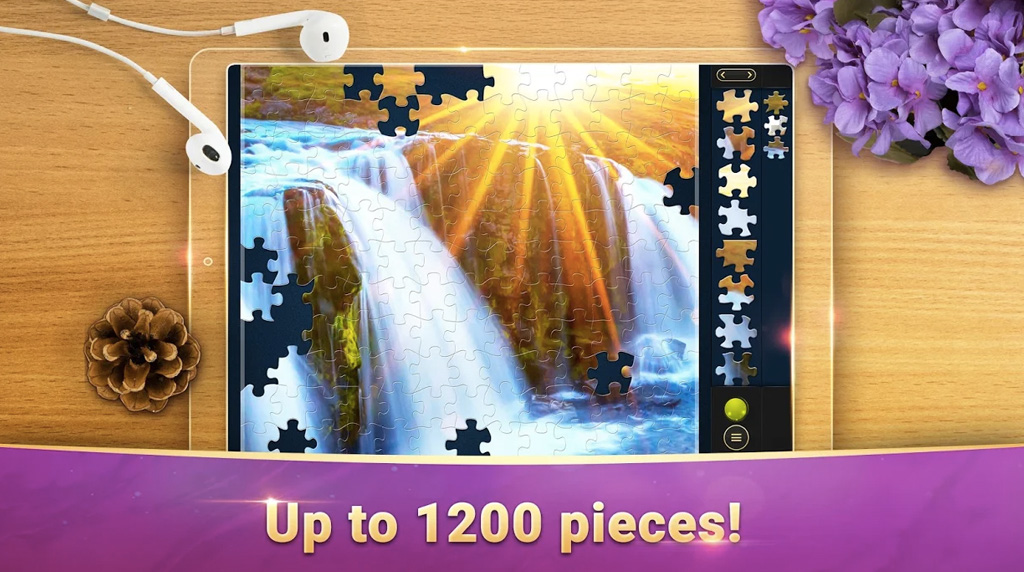 Playing jigsaw puzzles is usually fun and a great way to pass the time. The only issue is that they can get a bit messy since you will need space to assemble them. And once done, you would want to put them in a frame, especially since you spent time assembling them. Well, if you want to play jigsaw puzzles but don’t want the mess why don’t you try a jigsaw app? How To Play Magic Jigsaw Puzzle

The game will start with a short tutorial to give you an idea of how it will work. The tutorial will just require you to complete a simple picture. It will only have a few jigsaw puzzle pieces so you won’t have a hard time assembling it. It’s like a warm-up to what you can expect from this game. After that, you can already start playing the different jigsaw puzzles available in the game.

There are many categories for you to choose from. There are animals, architecture, paintings, and many more. Each category will have different jigsaw puzzles for you to solve. When you’ve selected the puzzle you want, you’ll have an option to select the difficulty The difficulty in Magic Jigsaw Puzzle is basically how many puzzle pieces is the picture going to be divided into. The lowest is 35 and the highest is 630.

A higher difficulty of 1,200 pieces exists. But you need to be a VIP member to access that level. Once you’ve selected the difficulty level, you can start playing. After completing the puzzle, you can choose to save it on your photo album. It’s a great game, where you can solve jigsaw puzzles anywhere you want.

The Features of This Casual Puzzle Game

If you enjoy playing puzzle games like this one, then you might also enjoy Roll the Ball or Best Friends – Puzzle Adventure. They’re also fun and entertaining to play, and they’re free to download. So, try them out now. 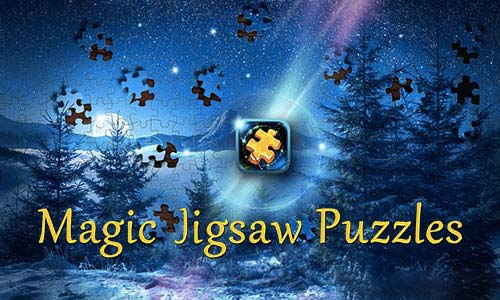 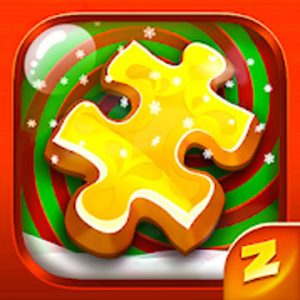 All Magic Jigsaw Puzzles materials are copyrights of ZiMAD. Our software is not developed by or affiliated with ZiMAD.