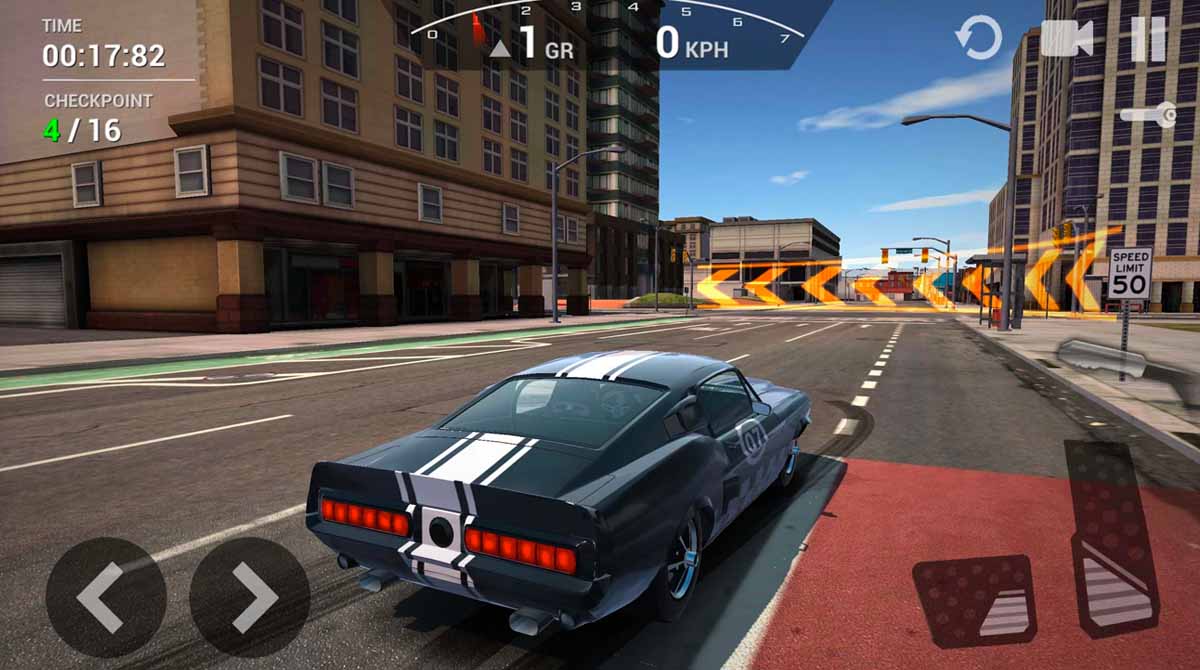 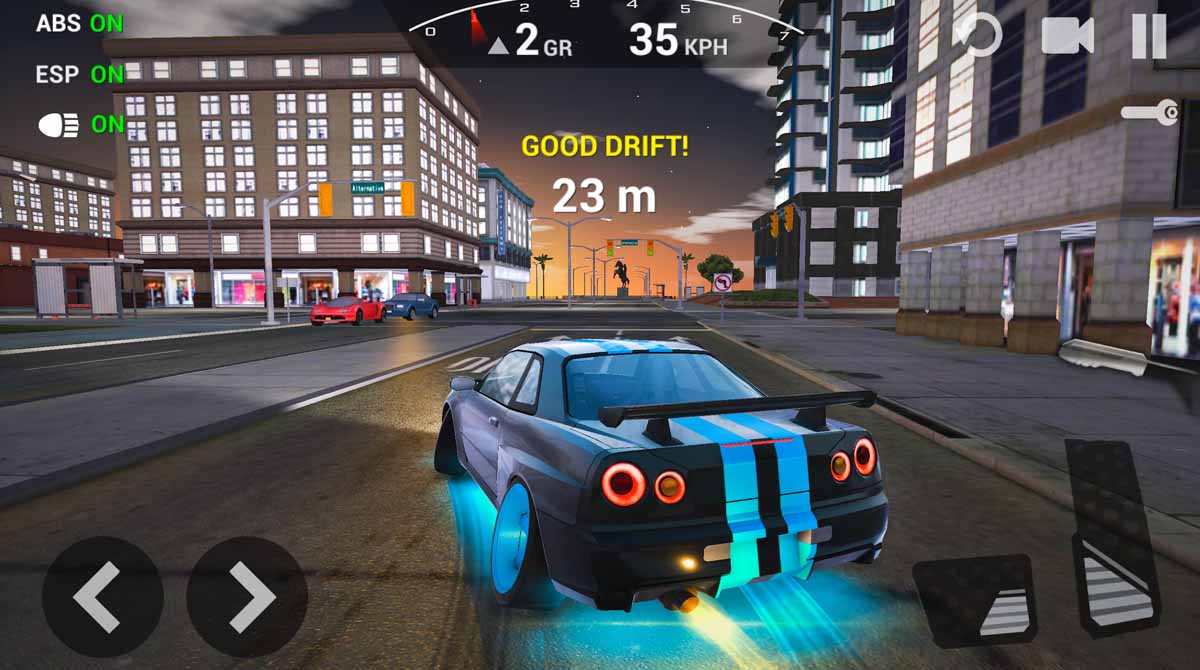 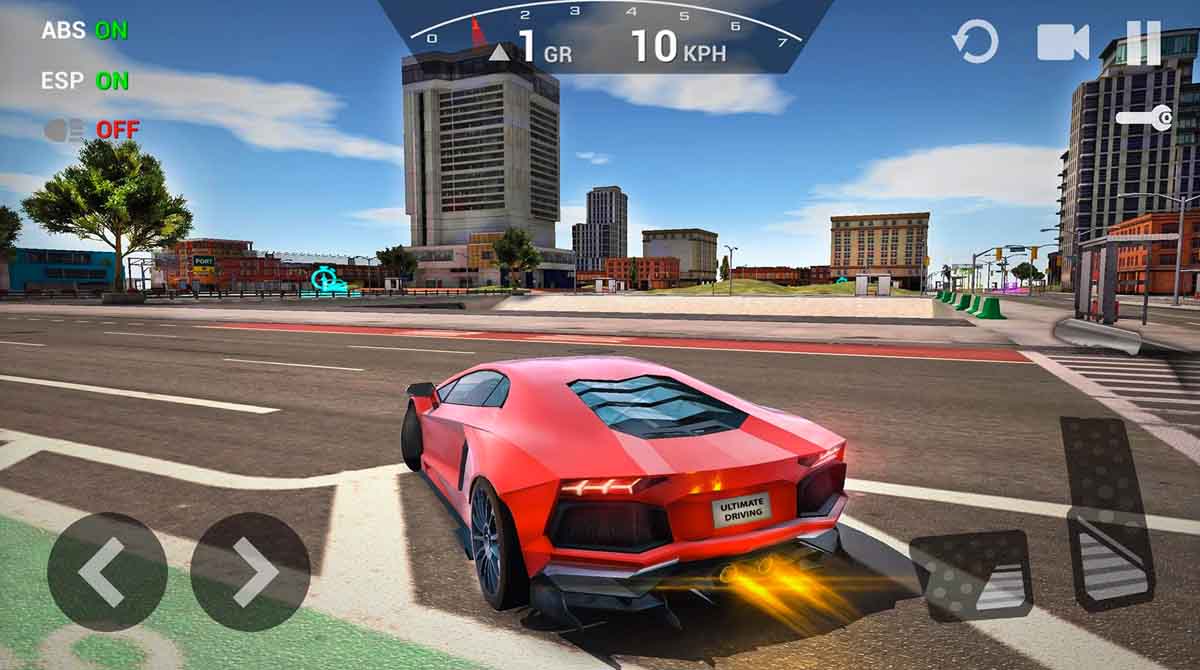 Drive your way in a big bustling city with different cars of your choice. Be excited while driving with your preferred stunts resulting from the adrenaline rush. Drive boldly with Ultimate Car Driving Simulator on your PC. This casual racing game lets you embark on the big city and unleash your driving skills. To play this game with your full potential, learn it first here. Ultimate Car Driving Simulator is a casual racing simulator of different high-end cars. Published by Sir Studios, the game will bring you into an immersive virtual racing environment. The scenario is located in a big city where different car racing takes place. The game is suitable for those who love to experience the thrill of speed. If you are the type of person who wants to experience realistic driving in a video game, lucky you. The game will take you into that experience with its different high-end cars.

Expect fast and furious gameplay as you enter the racing streets. You will be amazed by the urban details you are about to embark on. Look at every angle as you prepare yourself for the stunts you are about to unleash.

Unlike other racing games, Ultimate Car Driving Simulator does not allow you to compete with other players. Instead, the game will enable you to enhance your virtual driving skills with your chosen cars. You can collect many cars in the game; each has driving elements such as speed and sound. After choosing one from these cars, your next task is to enter the driving environment. This typically happens in the city streets, so you need to be creative in unleashing your stunts. You can do anything from drifting, jumping, and overspeeding.

As the game starts, you will observe some orbs with prices in them. This indicates a resource that you need to have in the game. You need to go along with that orb to get the specific currency available. After that, you need to find the other orbs around the city containing this kind of currency. Similarly, you can also earn points by performing some driving stunts. As mentioned, you can do drifting, jumping, and overspeeding. You need to execute them creatively as you drive on wide streets. Doing so will earn you points to add to your resources.

Now that you know about Ultimate Car Driving Simulator, it is time to try this game on your PC. If you are looking for more casual games, EmulatorPC has a lot to offer for free. You can also try Fancade and Parking Line. 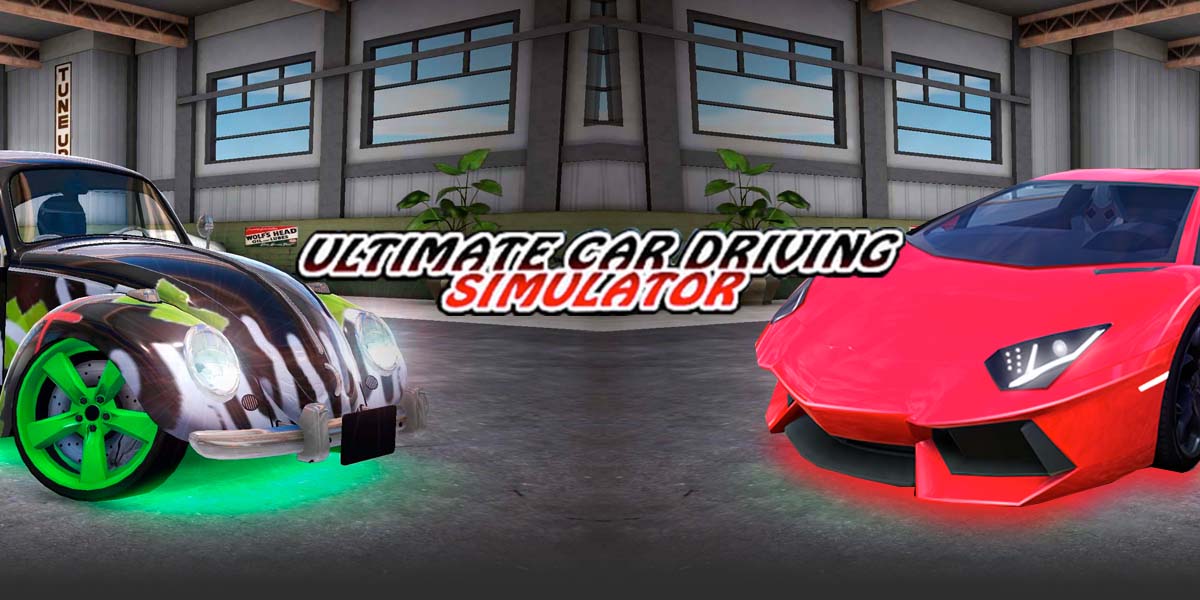 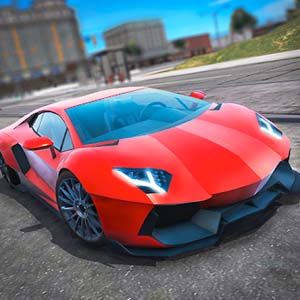 All Ultimate Car Driving Simulator materials are copyrights of Sir Studios. Our software is not developed by or affiliated with Sir Studios.