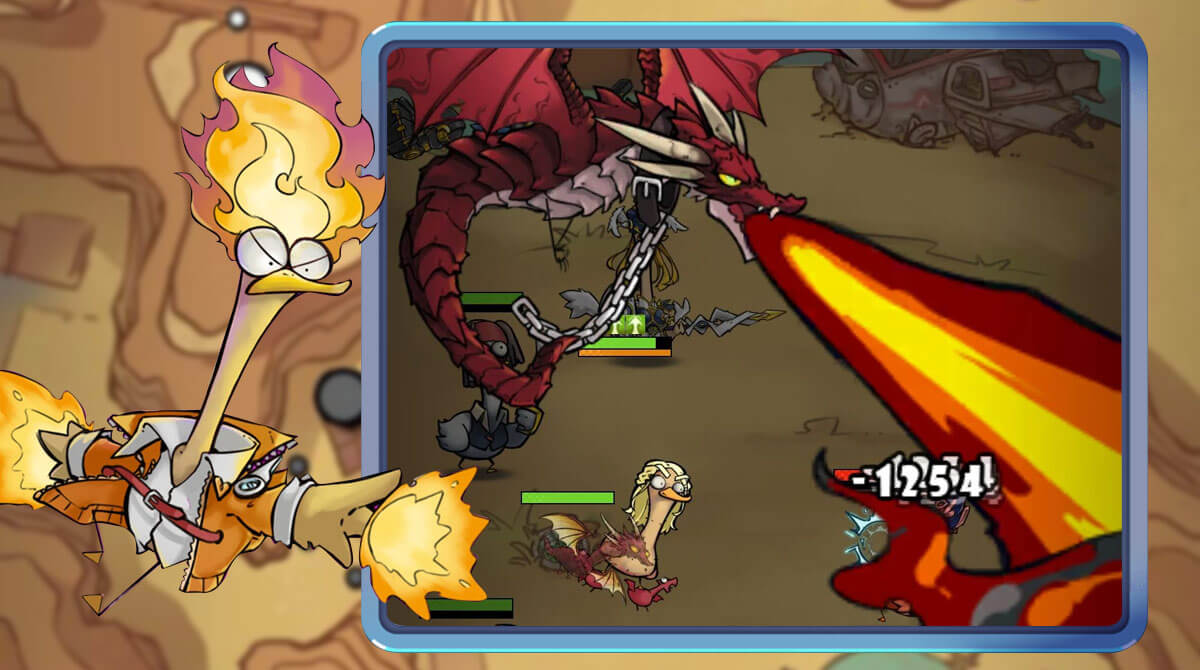 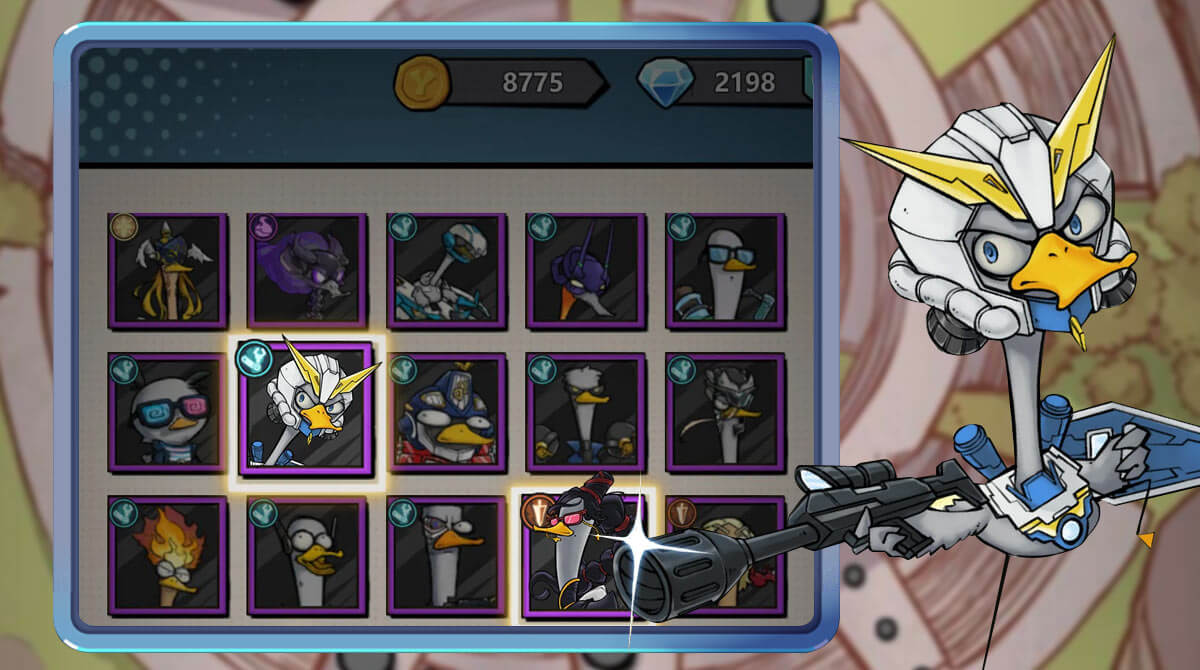 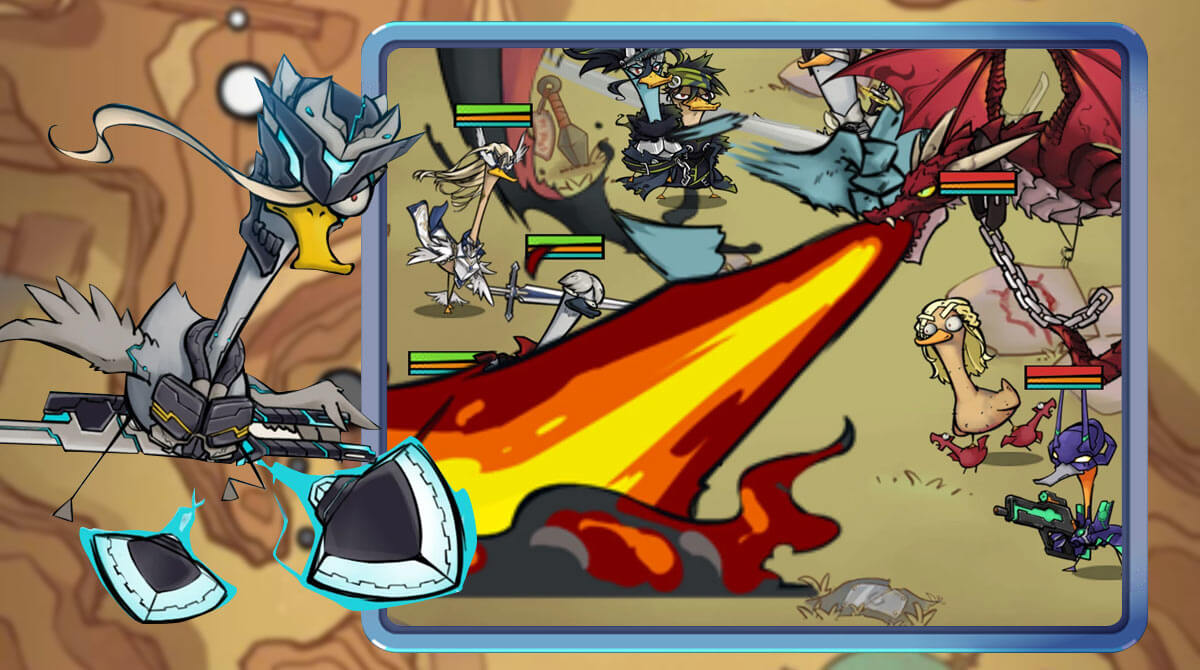 Are you interested in fighting in a duck battle? Do you have what it takes to be a reliable duck warrior? If yes, you should try Merge Duck 2 which will put that to test. This casual game boasts an amount of action not present in other casual games. If you love to pet ducks and love to see them go into battle, then continue reading to learn more. Published by OneMore Game Studio, Merge Duck 2 will take you into a gameplay experience revolving around a duck army. This is unusual for a casual game where petting is always the task you always do. In the game, you will be managing an army of ducks who will fight against their enemy. You have to be careful with them for they are really dangerous ducks. Already equipped with weapons that can kill their enemies, deploy them and they will do their job.

Strategize While You Fight

If you think that Merge Duck 2 will pressure you to exert an amount of effort, that’s not true. Given that it is an idle game, all you have to do is deploy them into battle. With minimal exertion of your handwork, the ducks will automatically fight their enemies. You just need to be friendly as they are doing their job because they are dangerous. However, their cute way of fighting their enemies will cover all of that intimidating brave traits.

Because Merge Duck 2 is an idle game, you can strategize your ways to leverage the time for the battle. This is however easy to do and will not demand you to think deeply. You just have to observe the position of your ducks and then execute an attack. Doing this will give you an edge in managing your time to advance in the game quickly.

As you advance in the game, you will collect your rewards after duck battles. These are the glorious treasures that can help your duck army. With the help of these rewards, you can purchase any of the essential items in the game. In a different strand, you have to leverage your position in the battle by merging your ducks. By doing this, you will enable your ducks to fight more effectively in the game.

Download and play Merge Ducks 2 on your PC today. Looking for more casual games to play? There are lots of them here in EmulatorPC and what’s exciting is that they’re free! For related games, you can try Idle Kingdom Defense and Castle War: Empire Archer. 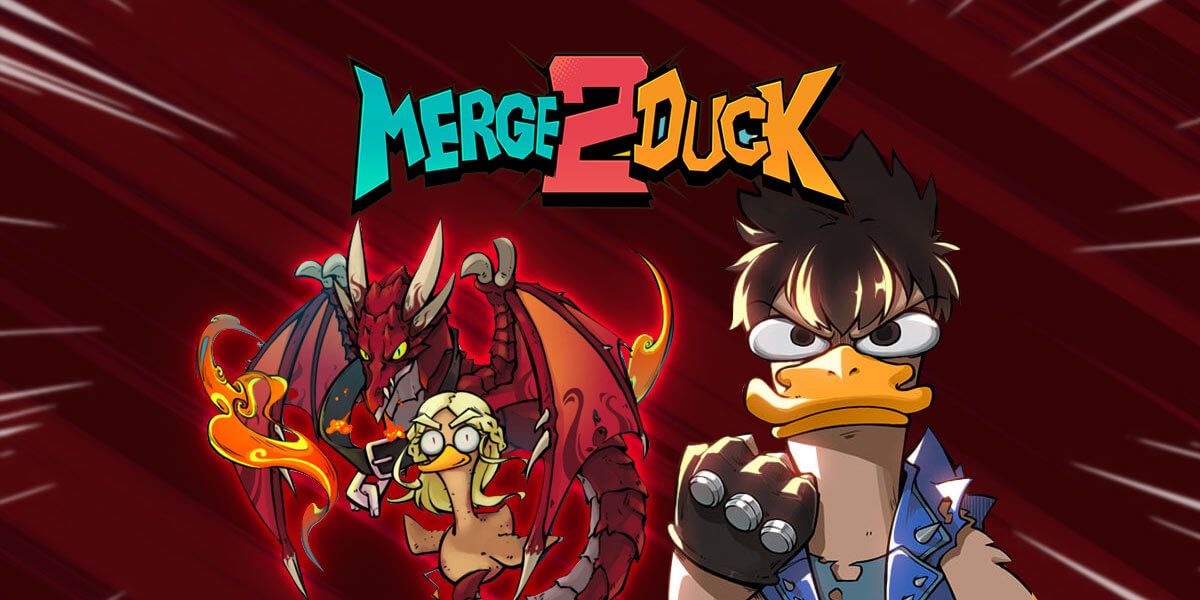 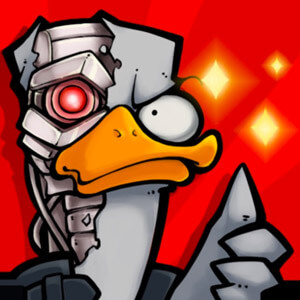