Volleyball Championship on PC - The Most Riveting Volleyball Game 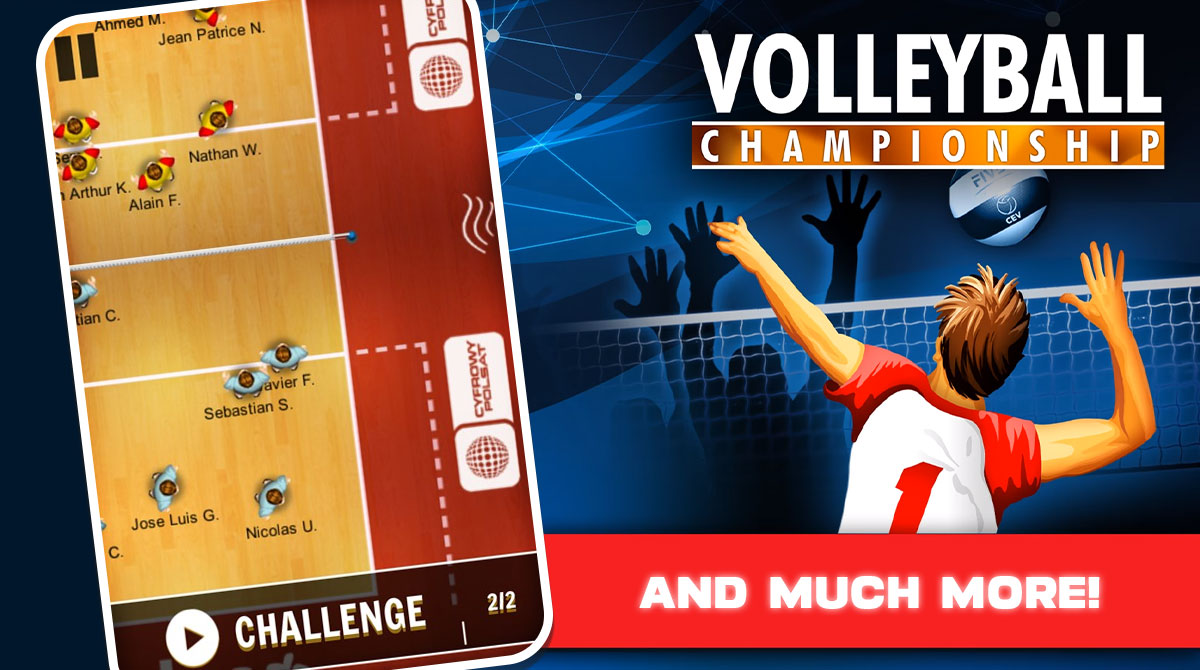 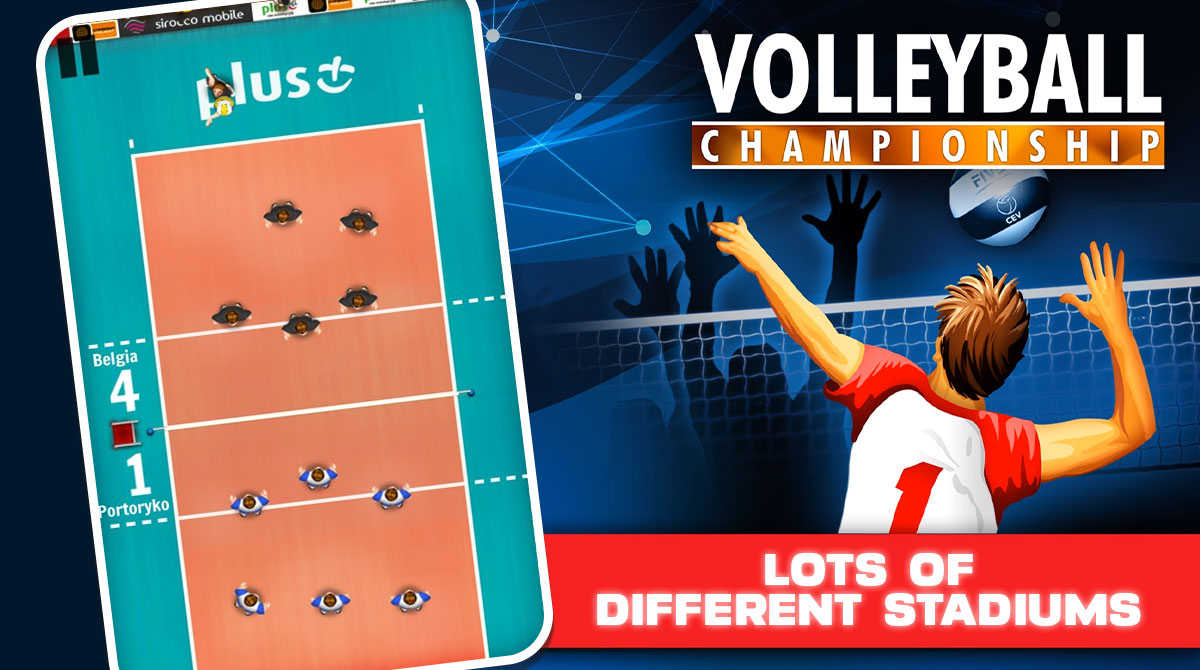 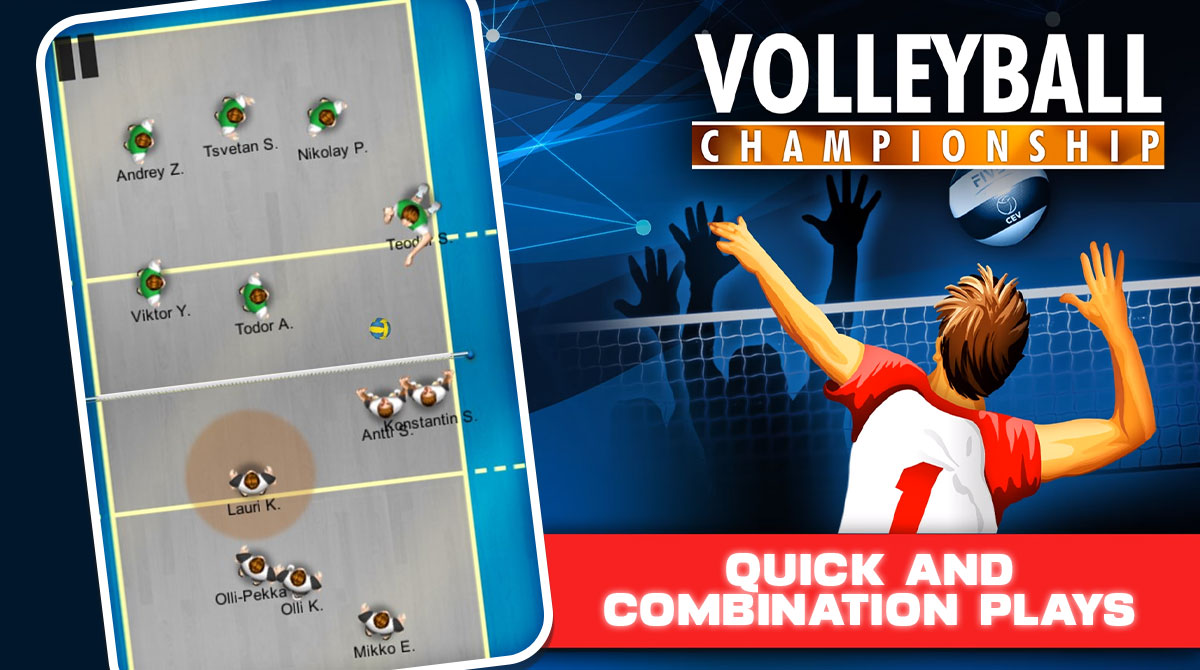 Fancy yourself as an ace volleyball player? Spike your way to a volleyball championship and be the best in the world. Get ready as you become the most valuable player in your team by playing Volleyball Championship now. Developed and published by Sirocco Mobile Sp. z o.o., this ball game will keep you immersed in the best way. Are you ready to bring your team to the championship? Find out by playing it now!

Ready to put your game face on? Play the Tournament mode and help your team win volleyball games against the best competition in the world. In addition, you can choose to play the Euro Tournament, World Tournament, or Nations Cup. Grind your way to the top of the tournament standings and win the volleyball championship game. Even more so, claim your throne as the World Champion.

Although Volleyball Championship does have complex gameplay, this complexity is a necessity as it allows you to experience the most immersive volleyball game. However, it’s also not that difficult to get used to. You will surely enjoy its exciting gameplay as soon as you get used to Volleyball Championship’s game controls. Furthermore, the game uses the “Drag Quality Circle” mechanics to allow you to control each player on the court. This game mechanic places a circle on the player who will make the next move. You can simply click the circle and drag it to the location where you intend the ball to be aimed at. Hold the button longer for a more powerful attack. However, mistime your release and your attack will lack power.

Volleyball Championship is probably one of the most immersive volleyball games available on the market. If you think you have what it takes to bring your team a championship, then download and play Volleyball Championship on PC. For more sports games, such as NBA Live Mobile Basketball and MLB Perfect Inning 2021, you can check them out only here at EmulatorPC. 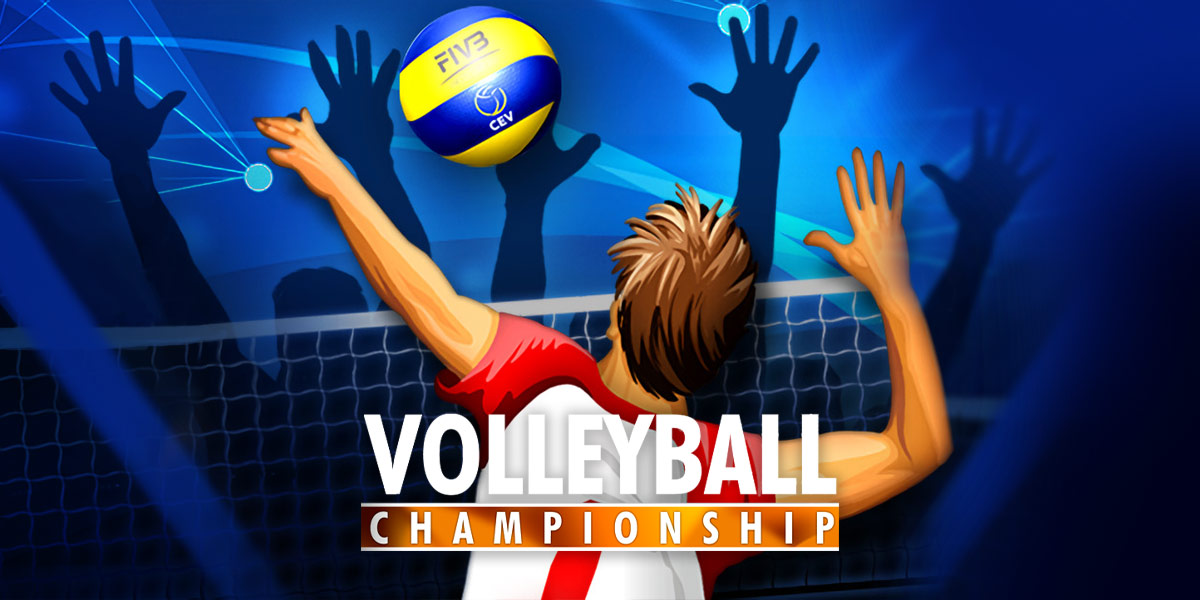 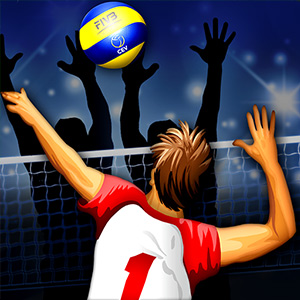