PBA Bowling Challenge – Rise Through The Ranks As The Best Bowler 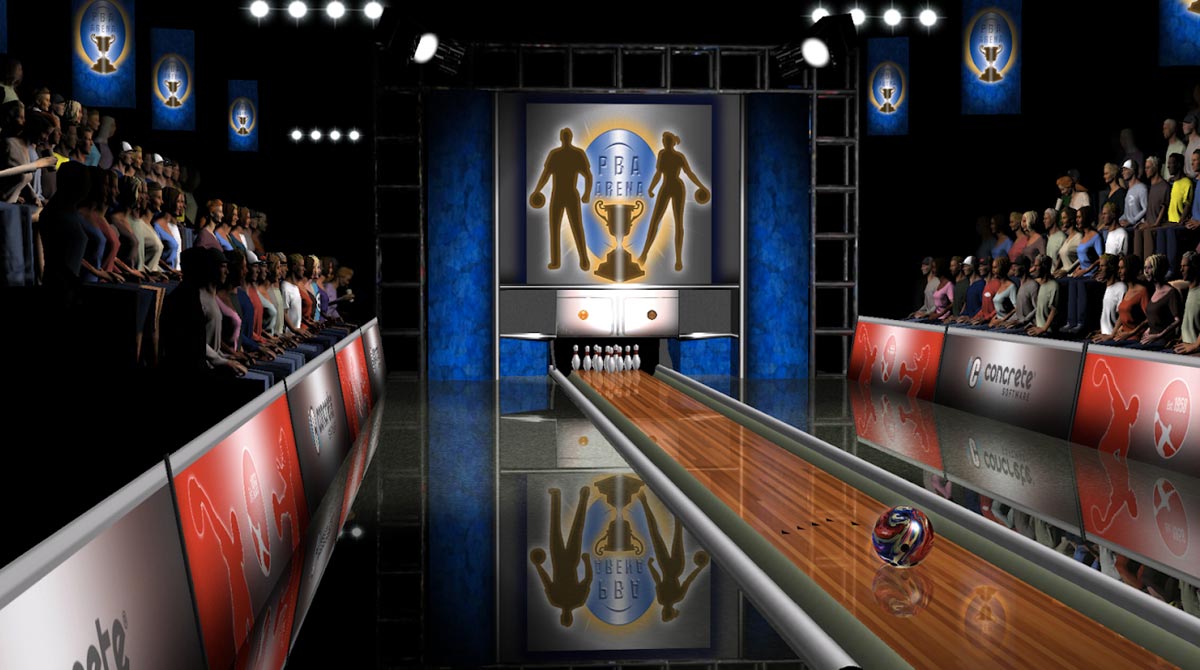 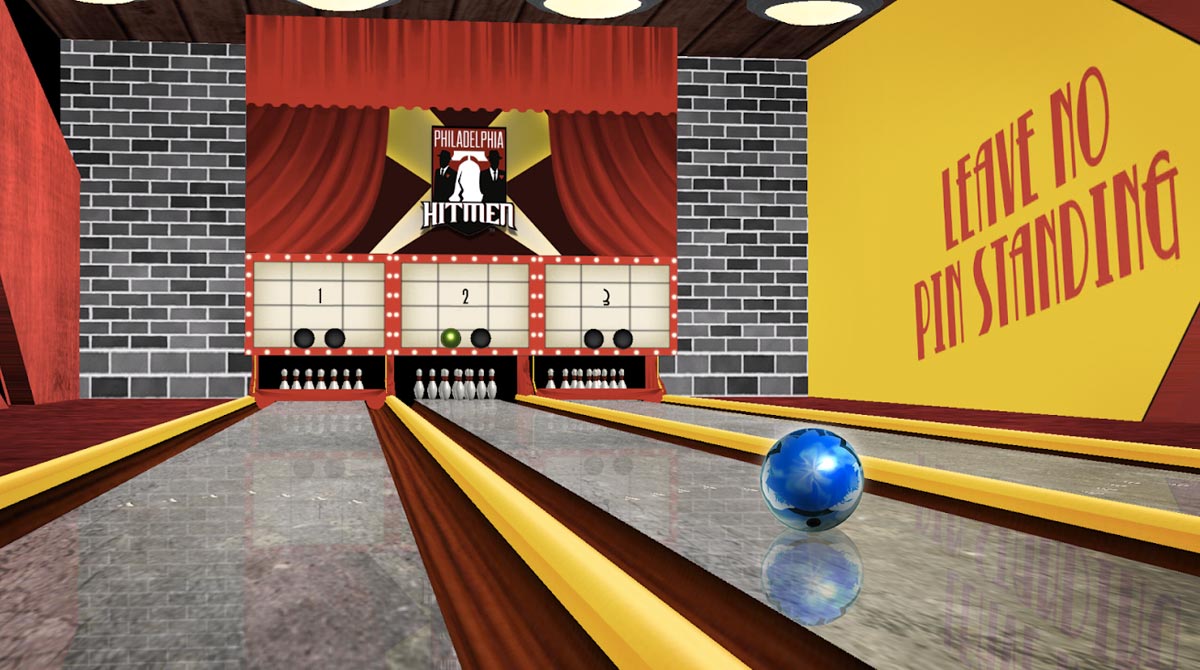 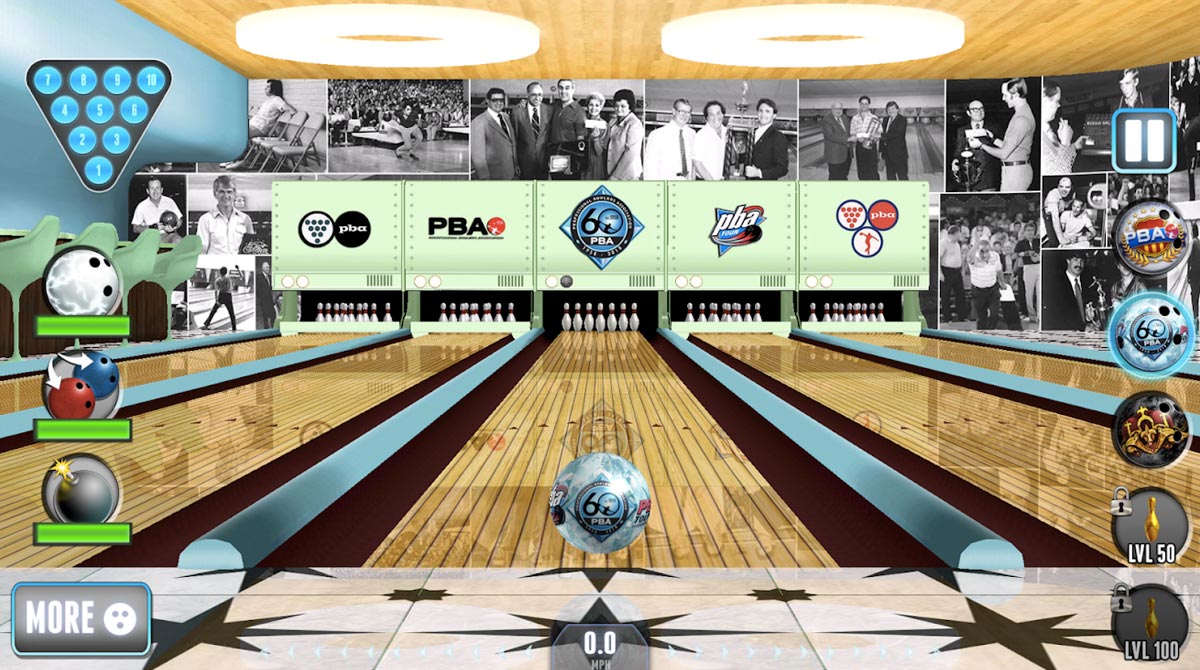 Are you someone who enjoys bowling? Do you consider yourself a good bowler and a competitive one? Well, even if you’re not a good player, this bowling game will still allow you to get competitive. It’s titled PBA Bowling Challenge, a casual sports multiplayer game published by Concrete Software, Inc. It’s a game where you get to showcase your bowling skills and try to rise in rankings. You get to compete in various tournaments and competitions and have a wonderful bowling career. You can also choose to have a friendly match instead and just perfect your skills in this sports game.

Before you can participate in tournaments and competitions, you first need to learn how the gameplay of the PBA Bowling Challenge works. You won’t have to worry about that since the game will have a short tutorial in the beginning. The tutorial will teach you the basics of the controls so you’ll know what to do. The first thing you’ll do is to move the ball left or right to set up where you want to start rolling.

After that, you can swipe up to throw the ball. The power of the ball’s throw will be determined by your swipe. So if you swipe softly, it’s just a soft throw but if you swipe hard, it’s a powerful throw. After the throw, there are two ball icons on the left and right. You just roll that as fast as you can to influence the direction of the ball thrown.

Once you complete the tutorial game, you can start playing as you please. The main game mode is the career, where you build your bowling career and participate in various leagues and tournaments. The more you win, the better your ranking is. This is where you can showcase your bowling talent. Your goal here is to rise up and become one of the best bowlers.

If you’re looking for just a quick game, then you should play the multiplayer. You can battle against friends or other players in the PBA Bowling Challenge. There are also events that you can participate in to earn rewards. You can also customize things in this game, which includes the bowling ball, venues, and even your avatar.

If you want to play other sports games, you can check out Real Cricket 20 or Rumble Stars Football. Both are fun and exciting sports games that are also competitive. 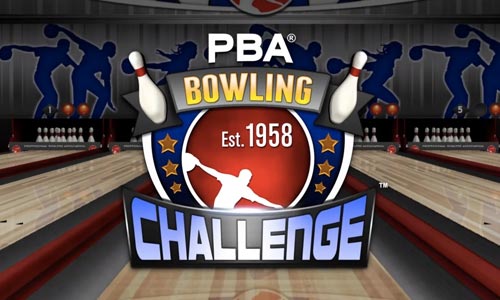 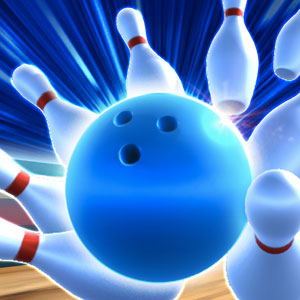