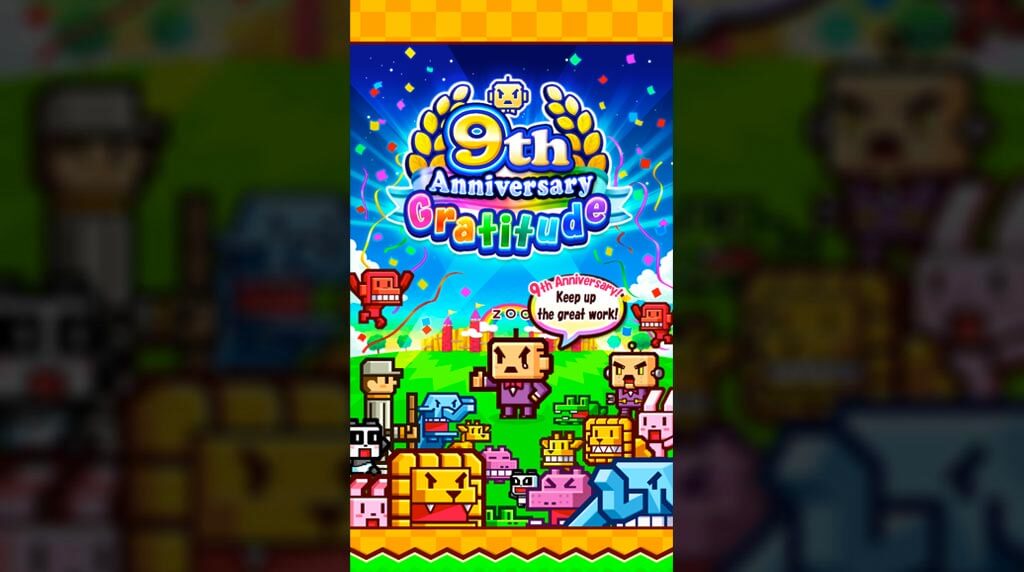 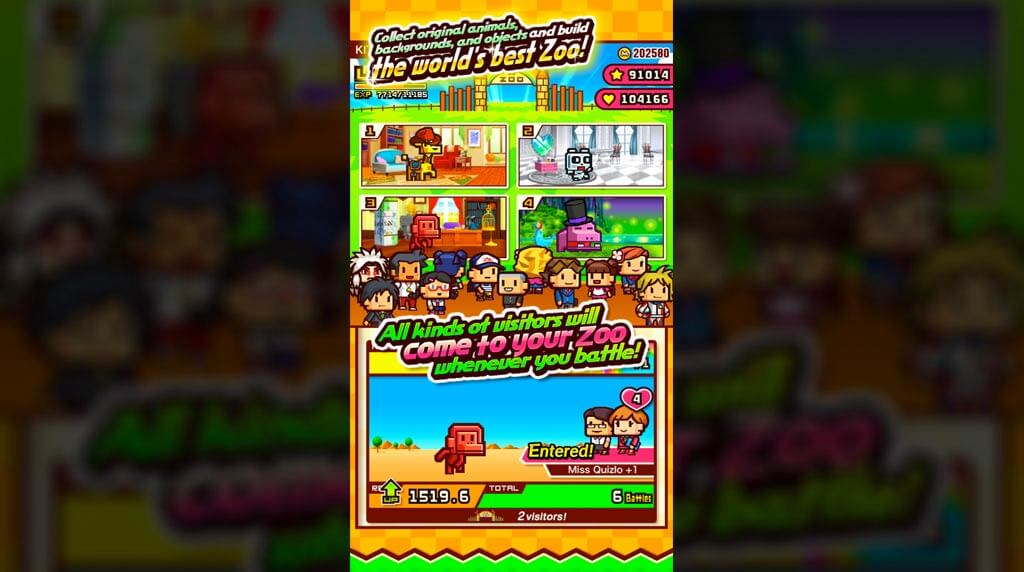 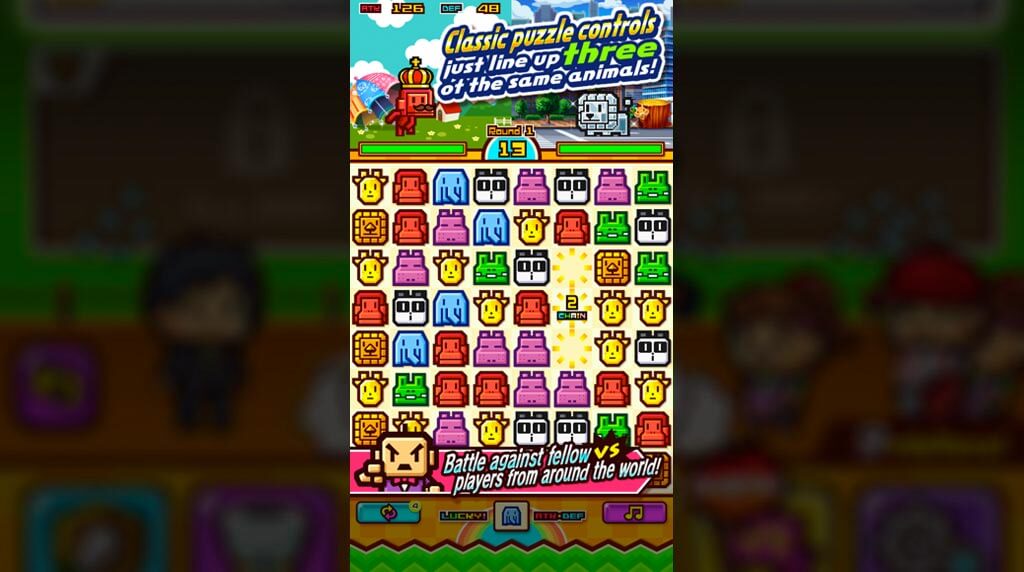 Do you enjoy playing puzzle games in your spare time? If your answer is yes, then you will surely love ZOOKEEPER BATTLE. This online puzzle game bears slight similarities to the popular puzzle game Tetris with differences in puzzle characters. The game features animal characters to be matched unlike the Tetris arrangements of blocks. If you are interested in this game, then you should continue reading. Published by Kiteretsu Inc., you can play the ZOOKEEPER BATTLE game on PC for free. As mentioned, the game bears some similar mechanics to other games like Tetris. However, the thing that makes this game more interesting is you will match animal characters.

In the game, they are arranged randomly and your task is to match three or more of them. The matched characters will then blast, eliminating them from the block. You just have to be tactful in selecting which chain of animal characters to match so you can blast more characters.

The main reason for blasting animal characters in ZOOKEEPER BATTLE is to win against other players. In the game, you will play against them not in a combative fashion. Rather, you will be given 30 seconds to match as many animal characters as you can.

Practice the Tactic of Active Chaining

Like other Tetris-inspired puzzle games, one of the tactics that you have to master in ZOOKEEPER BATTLE is active chaining. But unlike Tetris, the game’s matching mechanics targets only a limited number of specific animal characters.

In terms of matching, you cannot also rely on luck and just let the animal characters blast as they are matched. Your task when you play against other players is to identify the potential matches that can create more chains to blast. This will expedite your progress in the game by making the opponent’s run out quickly.

Play ZOOKEEPER BATTLE on your PC today. If you are fond of playing puzzle games, EmulatorPC has plenty of them to choose from. For related games, you can also try Block Puzzle and Gems Fever. 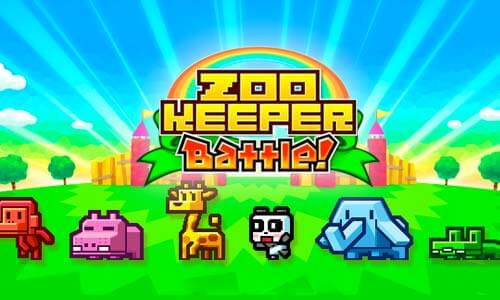 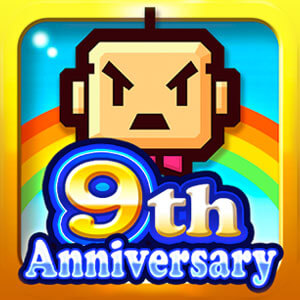