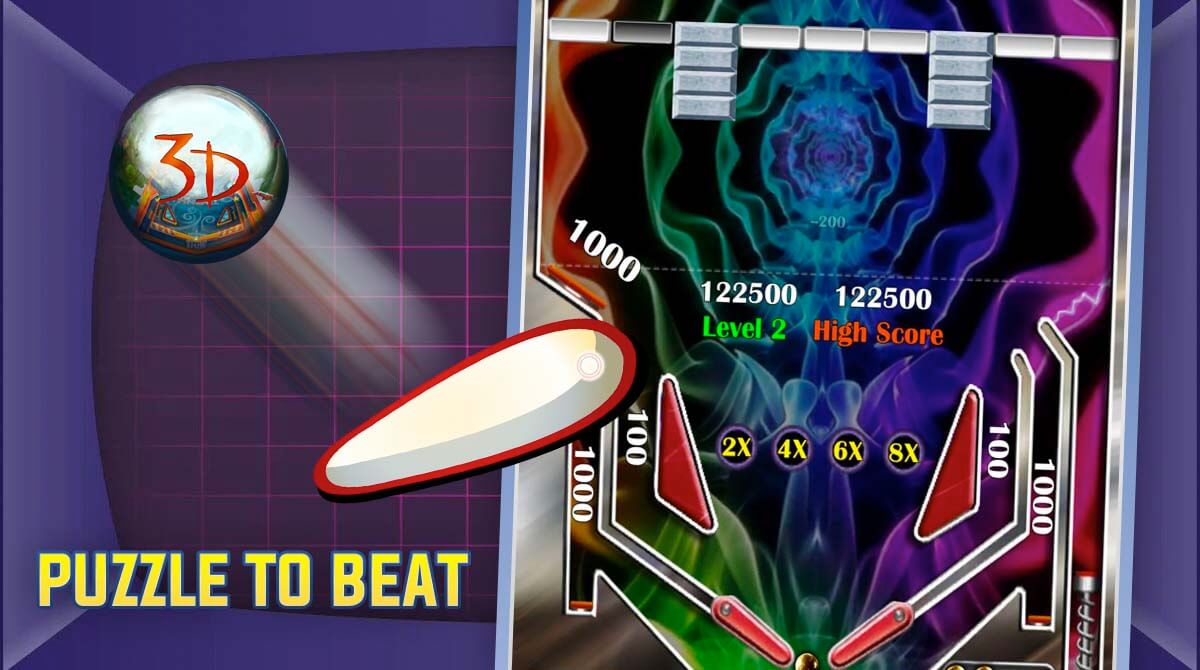 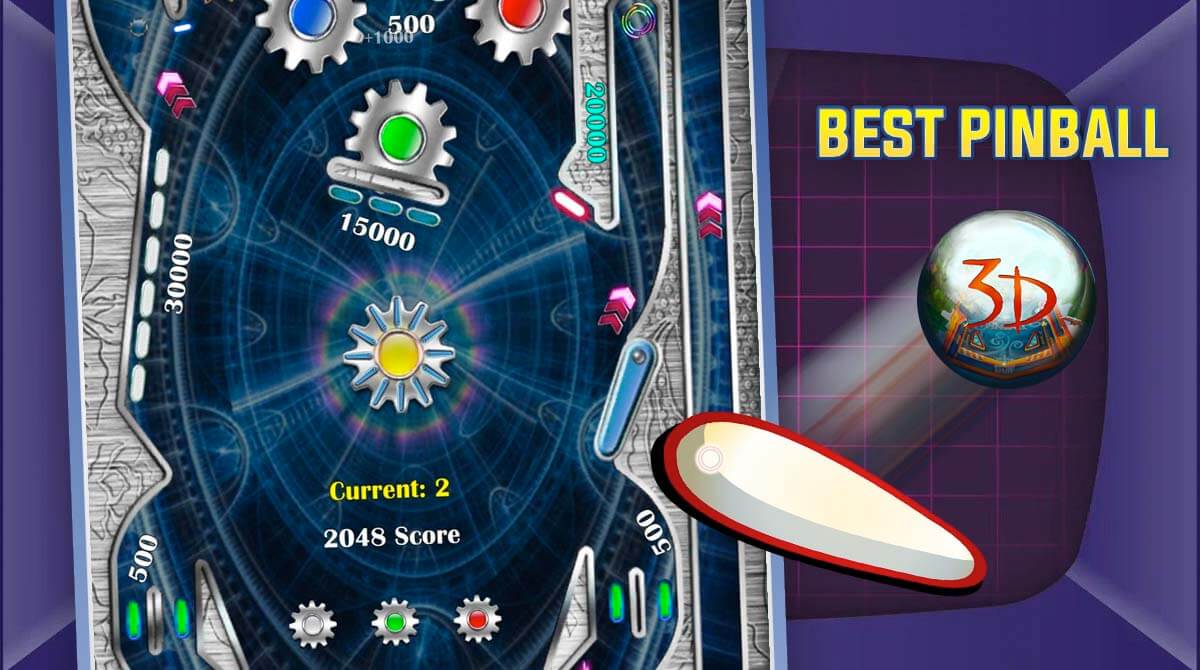 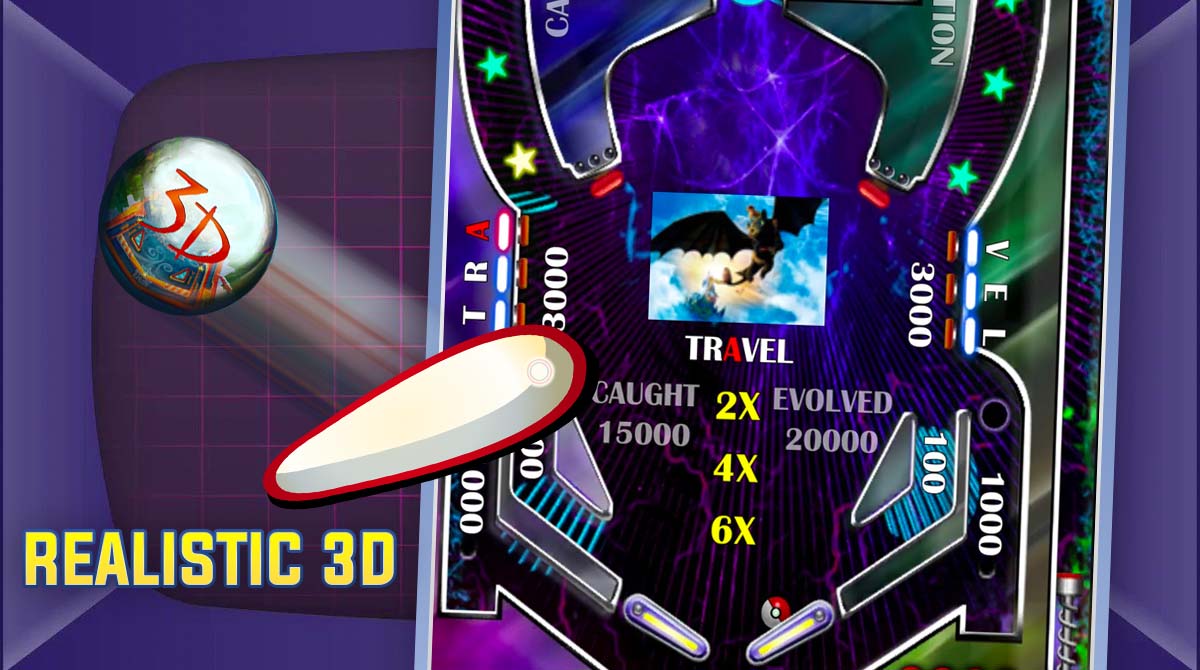 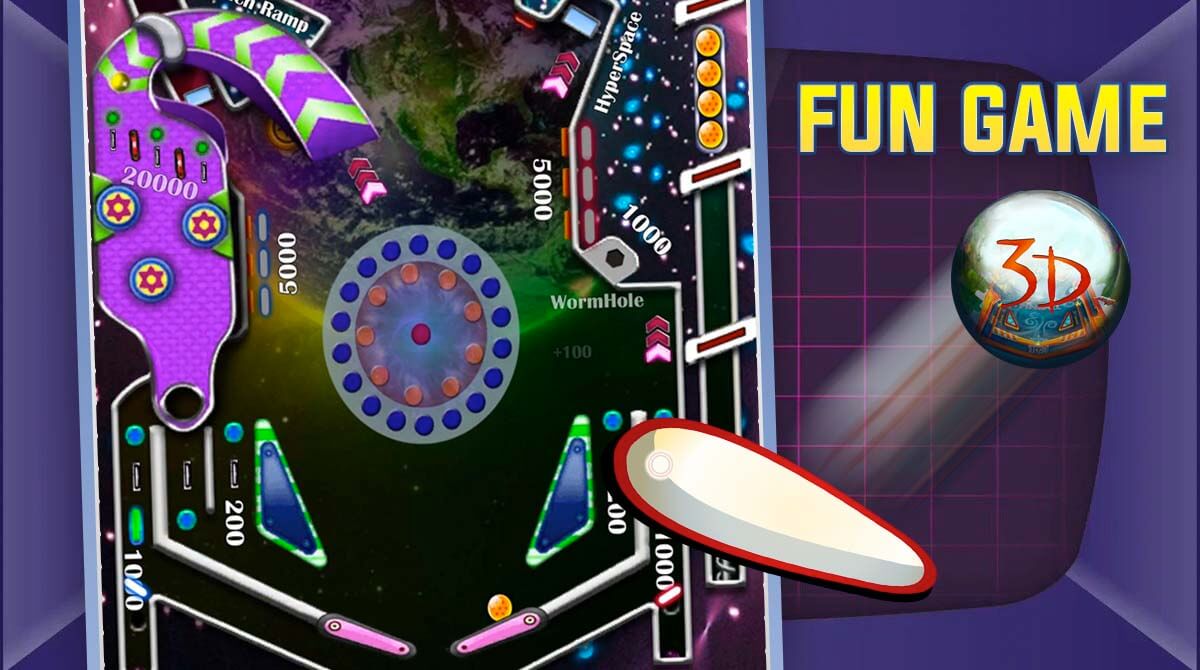 One of the favorite pastimes of many people during the early days of PCs is pinball. Most computers back then came with a 3D pinball installed. And it became a popular game to play along with solitaire. If you’re one of those people who enjoyed the pinball game before, then you’ll enjoy playing 3D Pinball. It’s a casual action game that’s published by Mouse Games. It’s a typical pinball game but what makes it interesting are the different themes that come with it. You can play different 3D Pinball themed machines that make the game more fun to play. Let’s discuss further how the game is played and what you can expect from it.

3D Pinball is a typical pinball game where you just launch the ball and get as much score as you can. Use flippers to keep the ball in play and to continue earning more scores. The goal is the same, and that’s for you to get the highest possible score you can. What’s interesting about this pinball game is that you can customize the machine you’re using.

3D Pinball has a pirate theme if you’re feeling that sea adventure. There’s also the wild west theme if you prefer cowboys to pirates. And if you’re a fan of the popular Frozen movie, there’s also a pinball machine with that theme. These added themes make playing pinball more fun and exciting.

How 3D Pinball is Played

It’s not hard to play pinball and 3D Pinball is the same in that regard. You just launch a ball and then use the flippers on the right and left whenever the ball is near. You hope to get as many scores as possible in a single run to set a new high score. And this is what makes pinballs fun to play. The simple gameplay and the excitement of getting high scores keep people coming back.

The only difference is the different themed pinball machines they have. It adds a layer of excitement to people who are playing. Aside from different themes, the game also provides realistic graphics and a simulated 3D effect. These features enhance the overall gaming experience 3D Pinball provides.

If you’re a fan of this action game with arcade elements, then check out Space Pinball Windows or Pinball Deluxe. Both are fun and awesome pinball games you’ll also enjoy. Get them here in EmulatorPC now. 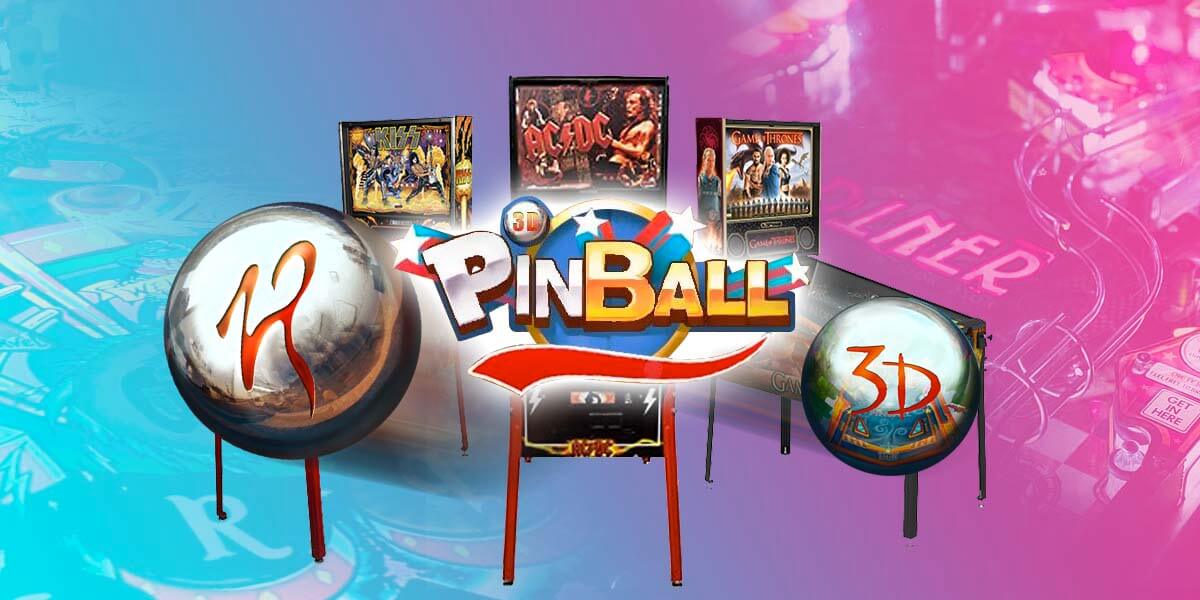 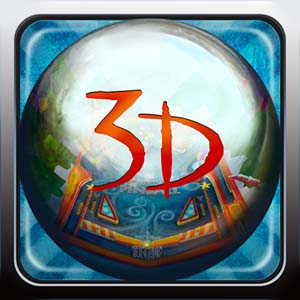 All 3D Pinball materials are copyrights of Mouse Games. Our software is not developed by or affiliated with Mouse Games.