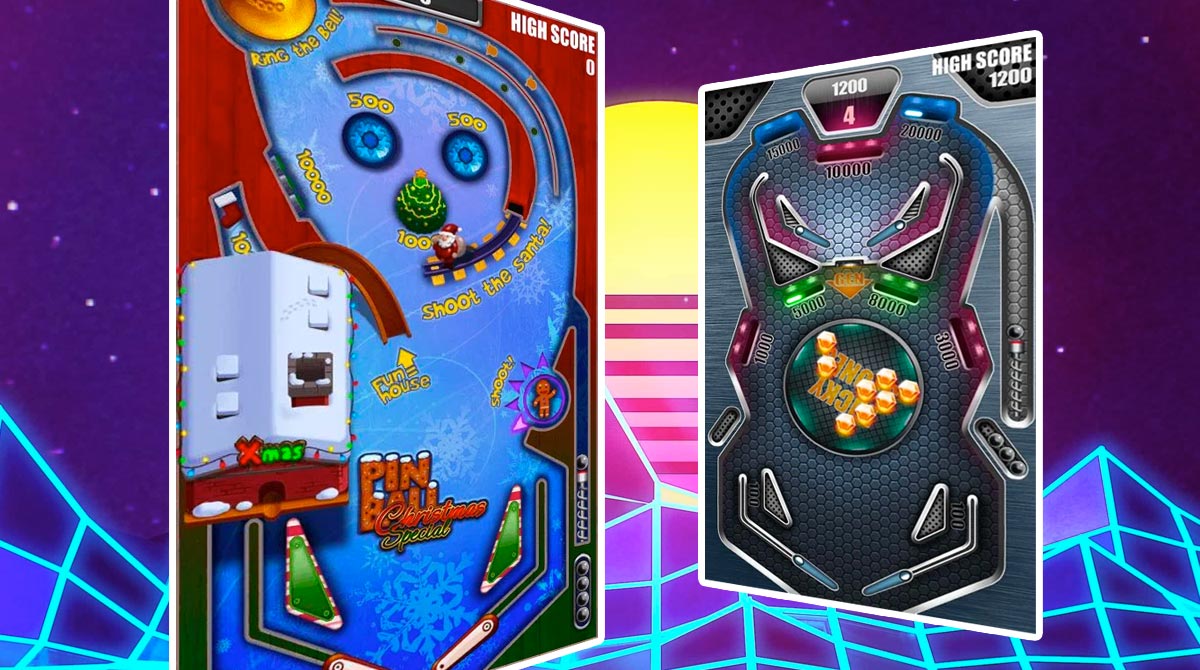 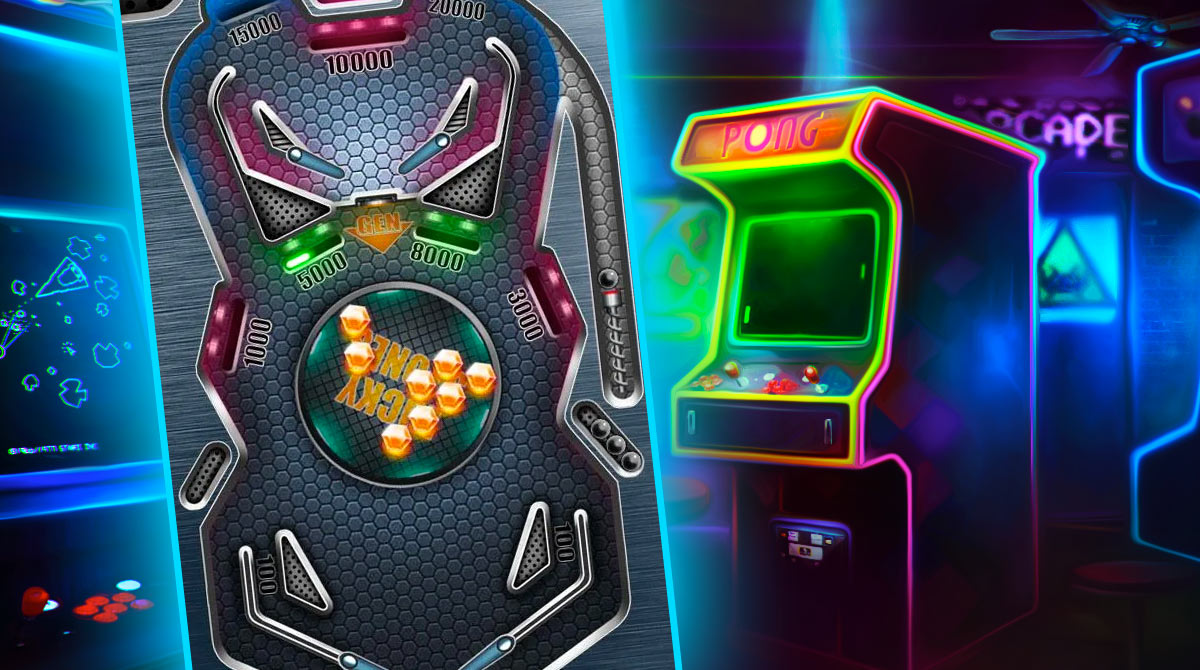 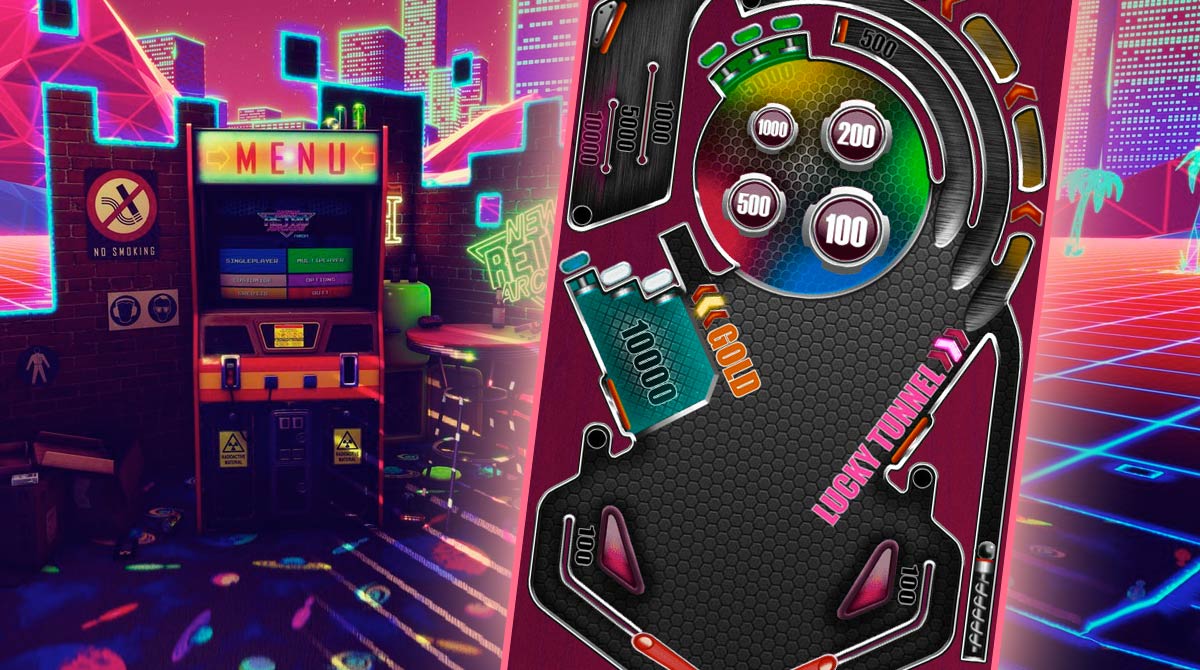 Are you familiar with the classic game of pinball? Good news! It’s now back and even improved, the Pinball Pro. This game is developed for a better and intensified version of the nostalgic pinball game, where you need to aim for the highest score whenever you play. Developed by TerranDroid, Pinball Pro is a perfect buddy whenever you are bored or searching for an engaging activity. With its stunning visuals and graphics, you will definitely be engaged with this game and spend more hours playing it.

Like the typical pinball game, Pinball Pro sets the same rules as its original predecessor. To launch the ball, you need to press and hold. Once the ball is released, you need to maintain the ball inside the board by means of controlling the right and left flips.

Aside from its simple gameplay, you will surely enjoy the realistic ball physics and the impressive graphical features like that of the usual pinball game, or even better. With its astounding level of realism and groundbreaking visuals, you will certainly be overwhelmed.

In Pinball Pro, there are five engaging tables to play; the classic Lucky Wheel, Lucky Stones, and Christmas. Aside from the tables, the game offers a distinctive soundtrack with upbeat atmospheric music and sound effects.

If you find the game easy due to its gameplay, don’t underestimate this game, as you still need to work for the right timing. The timing has a significant impact on hitting the ball by flip. For the motion, the force and the location of the ball’s impact will decide where it will ultimately land.

As a popular physics game, you will assuredly be mesmerized by its overall advanced features. What is more exciting is you can play the game right on your PC. When it comes to broad interface and seamless gameplay, you will never go wrong playing a game on your PC. So, what are you waiting for? Download it now!

If you feel like you have been transported to your younger self while playing this classic game, you can still extend the fun and enjoyment by trying other board games like Parchisi Star and Backgammon Plus on your PC. All mentioned games here are ready to download for free! 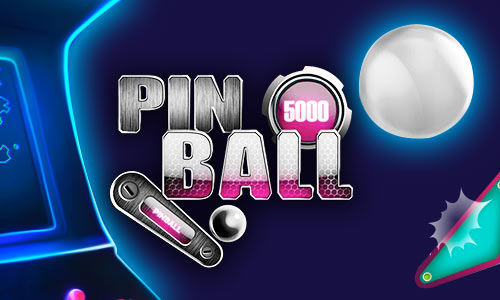 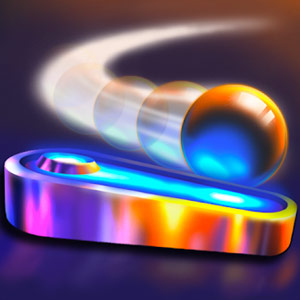 All Pinball Pro materials are copyrights of TerranDroid. Our software is not developed by or affiliated with TerranDroid.