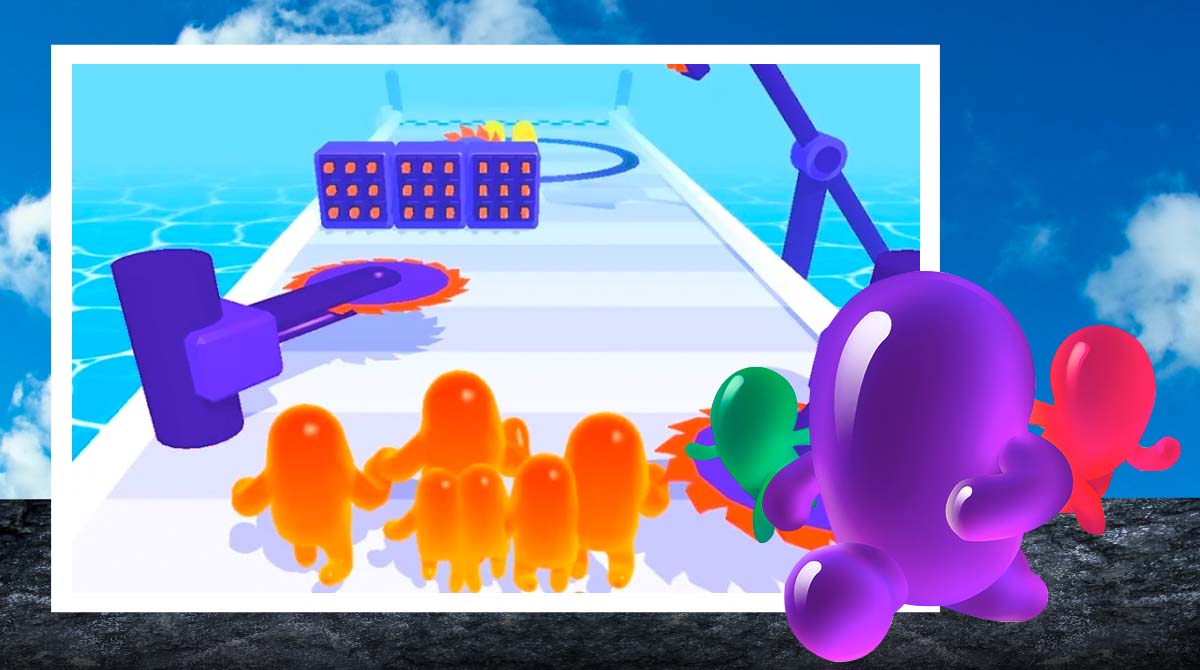 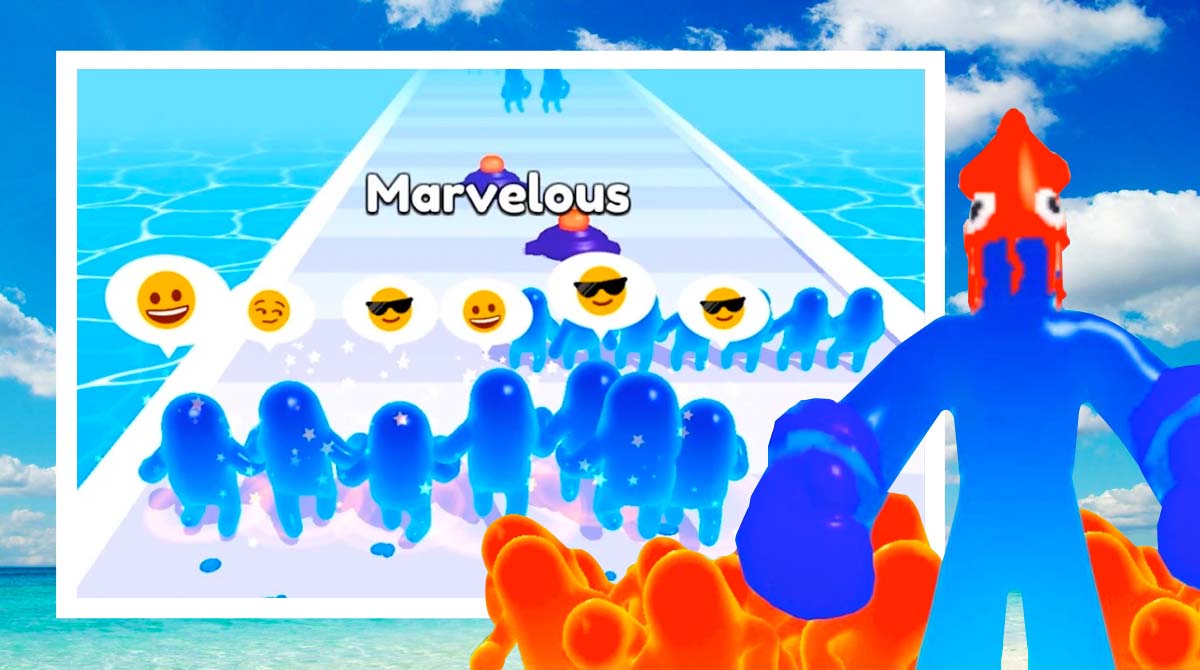 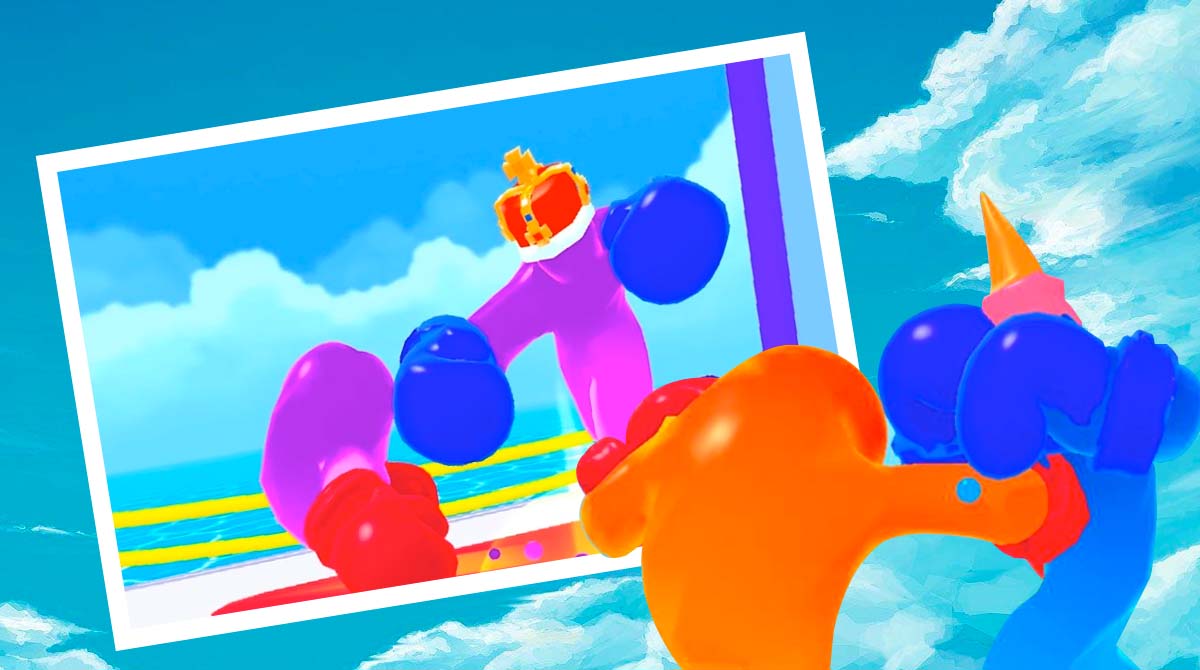 Prepare for an exciting casual arcade gaming experience! The highly downloaded mobile game Join Blob Clash 3D makes its way to the PC. Enjoy hours of fun and exciting experience straight from your computer as you Join Blob in an explosive clash battle against multiple bosses in various challenges. Become the ultimate blob and dominate each level with your friends and family today! What is Join Blob Clash 3D?

Join Blob Clash 3D is a casual arcade game by Zakhar Gadzhiev by Casual Azur Games in 2021. This highly addicting game combines the challenging mechanics of an endless runner, the exciting elements of an obstacle course, and the competitive clash of a fighting game.

The game features bright and colorful high-definition graphics, multiple blob skins, an intuitive interface, randomly generated traps, tons of challenging levels, a plethora of blob skins, multiple bosses, and much more. Players will be able to build their own army of blobs and conquer each level using easy-to-learn controls and simple mechanics.

In less than three months since its official launch, it has managed to accumulate over many installs on the Android platform alone. In addition, the game has also managed to get a decent rating with thousands of five-star ratings under its banner.

Now is your chance to finally experience this one-of-a-kind game straight from your PC. All you need to do is follow the download instructions provided on this page.

Do take note that this is a PC-optimized version which means that you need to substitute click for taps unless you are using a touchscreen PC. Easy right? So, what are you waiting for? Download and play Join Blob Clash 3D on your PC today!

Play more arcade games here on this site. Try Cooking Fever or Dan the Man for a next kind of fun level in your PC. Play the game with friends now. 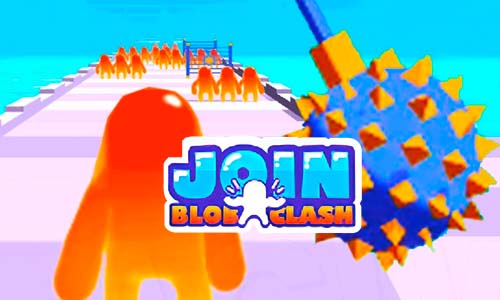 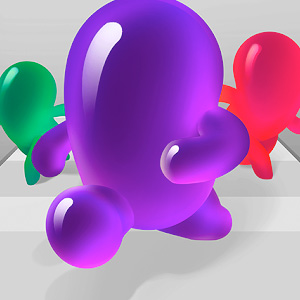