Super Bear Adventure - Save The Kingdom From Bees 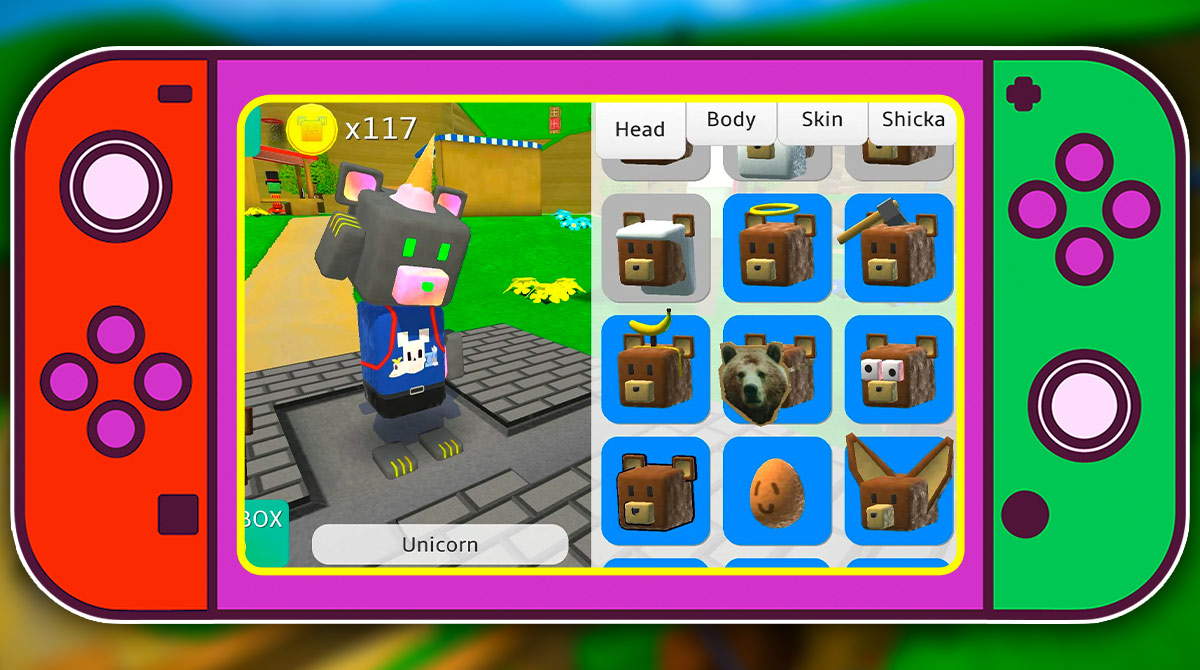 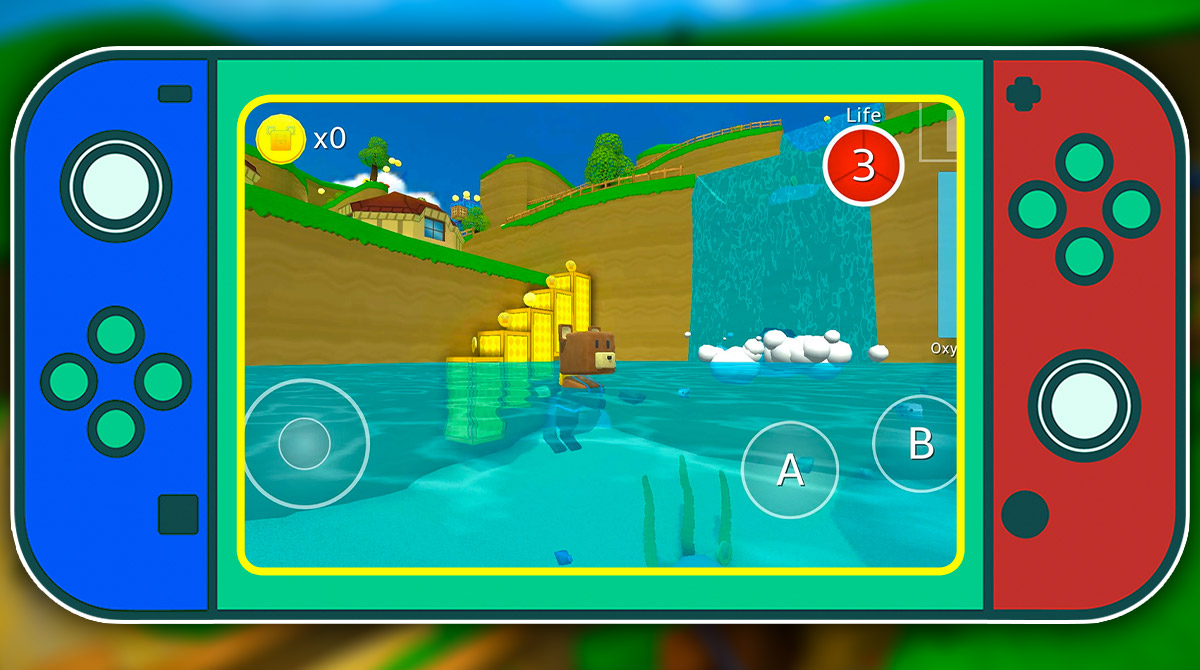 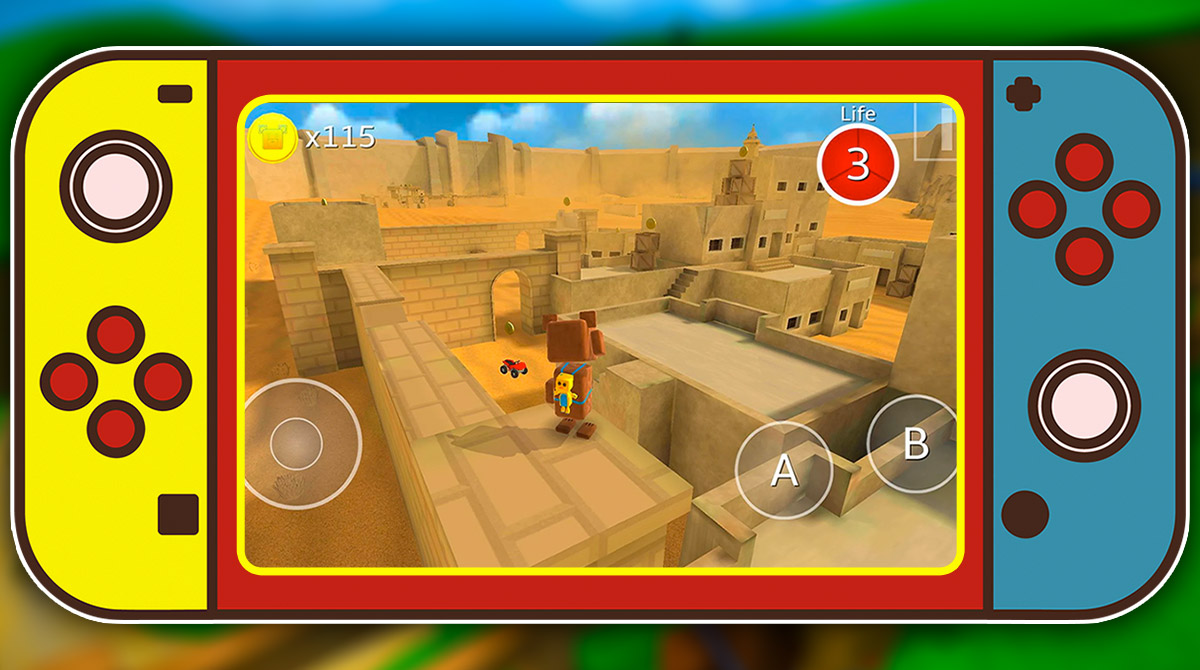 If you think bears don’t have what it takes to be heroes, then you should play Super Bear Adventure. It’s an action-adventure game by Earthkwak Games. In this game, you play the role of a bear who’s tasked to save the animal kingdom. This is after an impostor Queen Bee made the peaceful kingdom hostile. You get to go on adventures and explore various open world levels, fighting enemies along the way and rescuing friends. It’s a fun and interesting game that you will enjoy playing. Let’s discuss in more detail the Super Bear game, so you can see how great the game is.

The impostor Queen Bee uses purple honey to turn friendly animals into aggressive creatures. The only ones that weren’t affected are bears, so most bears are captured and imprisoned. You’re the only one who hasn’t been imprisoned yet, so it’s up to you to save the kingdom. You get to go on adventures and explore different open-world levels. There are six different levels for you to explore.

Of course, exploration is only one aspect of the game, as there will also be lots of fighting and rescuing. You’ll encounter many different animals affected by the purple honey that will attack you. They’ll try to stop you from achieving your mission, and ensure the impostor Queen Bee won’t have any opposition. It’s an interesting game that you’ll enjoy exploring. Let’s now discuss in more detail the gameplay of Super Bear Adventure, so you know what to do here.

Playing the Super Bear game for the First Time

Like many games out there, Super Bear Adventure will have a tutorial in the beginning. Since this is an open-world adventure game, the tutorial won’t happen on various levels. Instead, it will be done in the beginning, as part of the open world. It will teach you the basics of the gameplay. There are only three buttons for the controls, the movement button, the jump button, and the attack button.

The attack button also functions as the action button that will allow you to grab certain things. You also get to learn some combos like double jump, long jump, and more. After the tutorial, you’ll start to go on an adventure and complete quests and missions. This usually involves fighting other animals or rescuing them. It’s a fun and awesome game that you’ll surely enjoy.

The Features of the Super Bear Game

If you enjoy playing action games, then you should also try Mimpi or Dark Riddle. They’re both fun and awesome games that you’ll also enjoy playing. 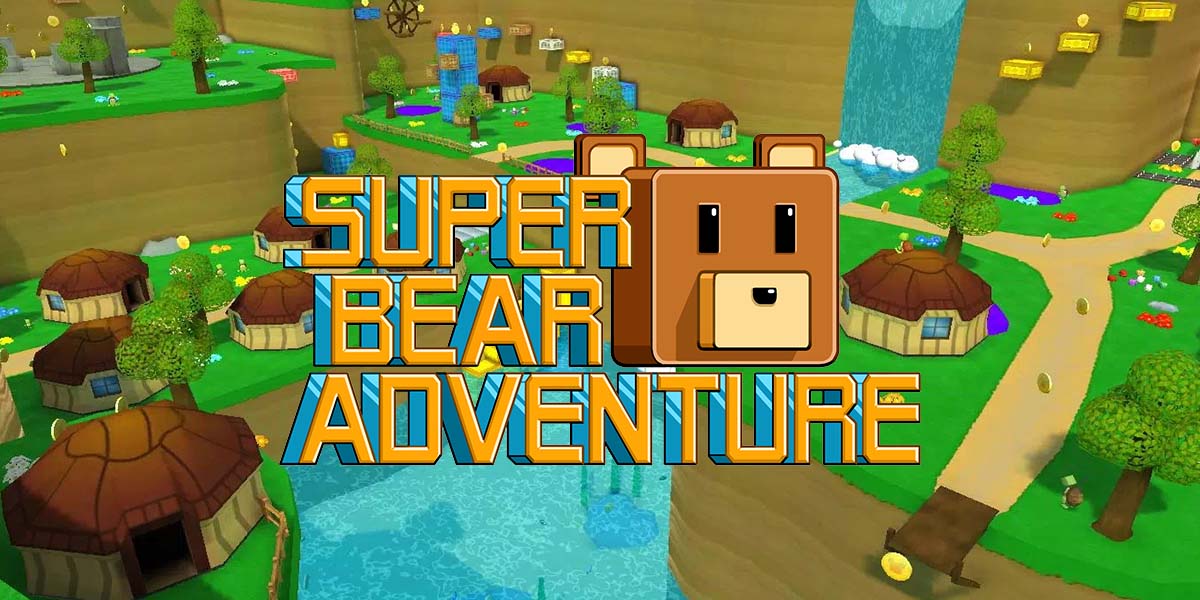 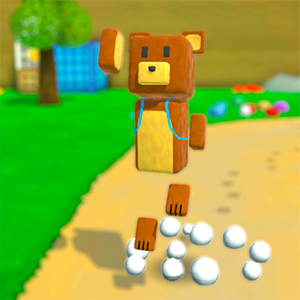