ACE OF SEAFOOD - Your Fun Journey Conquering the Underwater Life 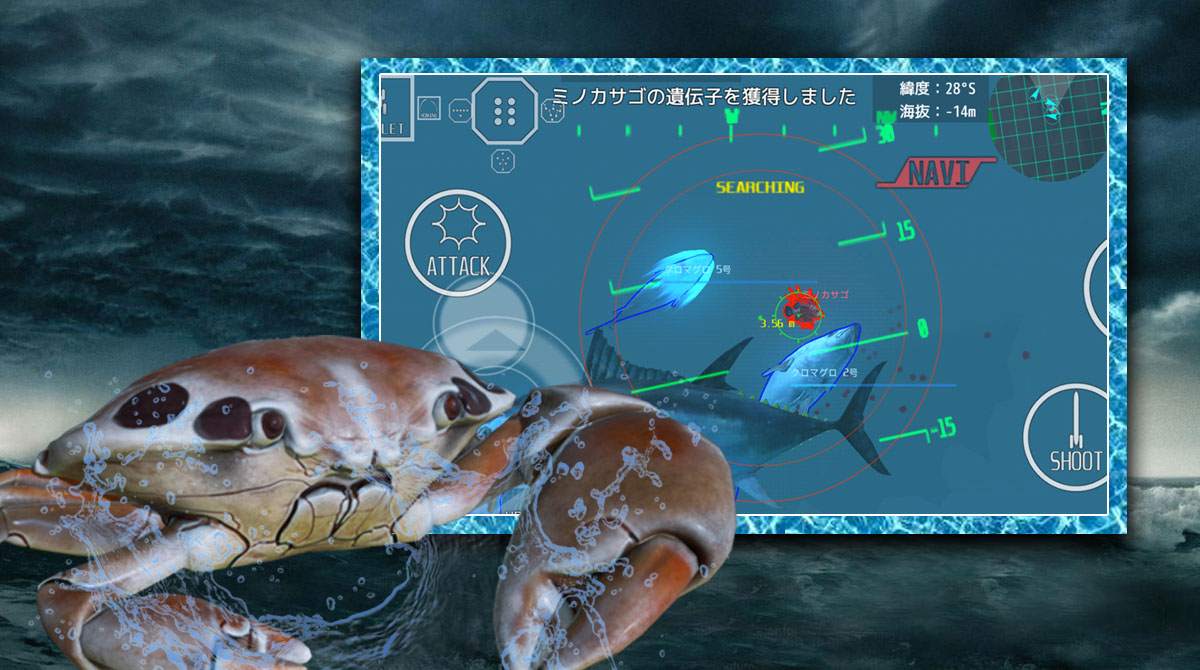 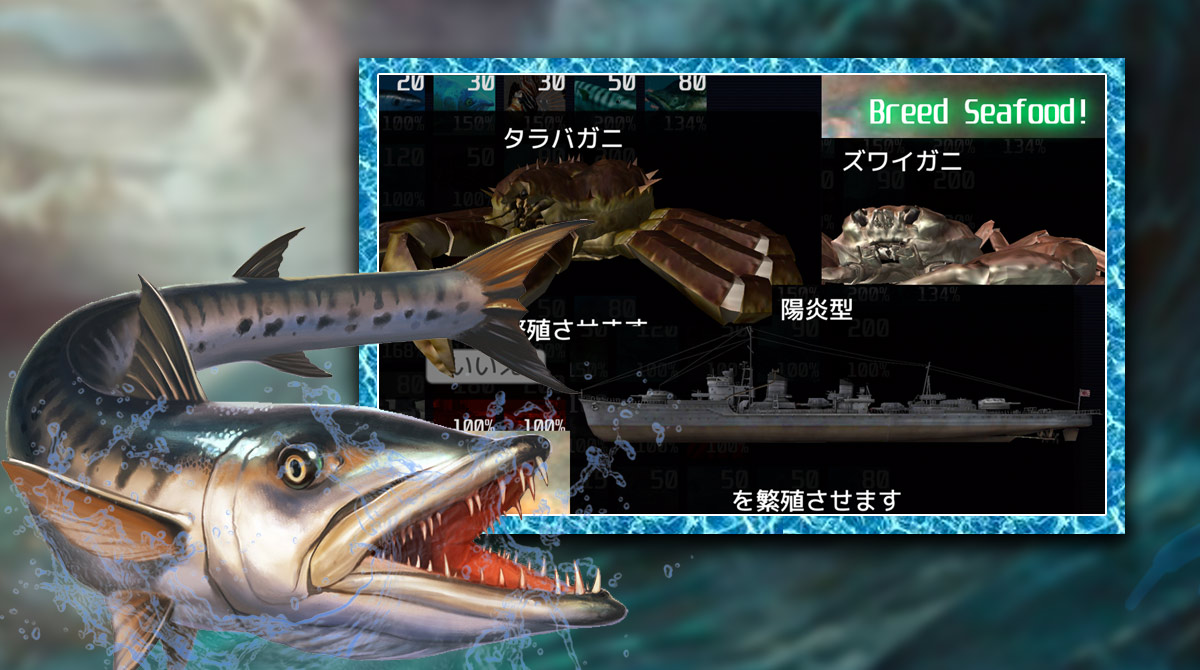 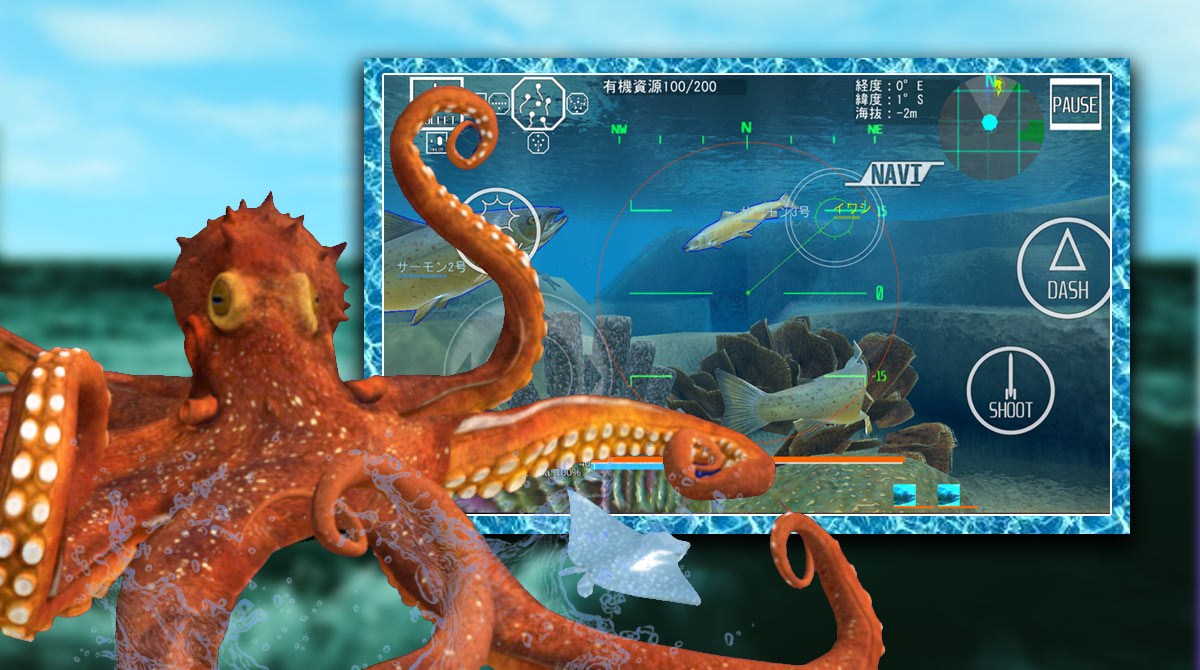 Can you imagine a fish equipped with weapons? Are your combat skills enough to get to the depths of the ocean? Then, let’s see how deep you can go by playing ACE OF SEAFOOD. In this fishy action game, you’re tasked to create your ultimate team of six crustaceans, fish, and more. Published by nussoft, this action game enables you and your seafood party to rummage in the depth of the ocean and battle other forms of seafood creatures. If you’re a huge fan of oceans and its creatures, this game is for you.

Your Mission on Becoming a Powerful Lifeform

In ACE OF SEAFOOD, you’ll get a chance to meet different sea creatures like seals, fish, crabs, sharks, squid, and more. Aside from these sea life creatures, you’ll be able to catch some warships that can be useful underwater. In this game, you’ll witness an open world-level sea design that lets you explore the whole sea and take control of all life forms.

Apart from that, your main mission is to take control of all the reefs in the entire ocean. Fulfilling this mission is not easy as you think, as particular fish or crustaceans guard each reef. To take over a specific reef, you need to kill the guarding fish or crustacean. Once you successfully kill the fish or crustacean, you’ll gain more points that you can use for your squad loadout. If you wish to control a group of sharks, then you must secure loads of points.

A Fun Battle in the Depths of Ocean

Before you proceed in a particular raid, you need first to choose which fish you wish to control and be in your winning squad. Take note that each fish in this game has its unique type of laser. Once you’ve chosen your fish for your squad, you can proceed with your battles and dominate loads of reefs.

As you progress in the game, expect the smart upgrade cycle of the game, where you can get a chance to breed fishes in your own ranks. You can choose to retain your current fish squad or proceed to another type of fish. So, if you’re a type of gamer who wishes to experience something new or a completely strange concept, you must not miss playing this game now.

Are you up for more challenges? Take a leap and play more compelling action games on your PC now. You can play Sea Battle 2 and World Flipper for your quick options. Rack up your PC with loads of games here in EmulatorPC. 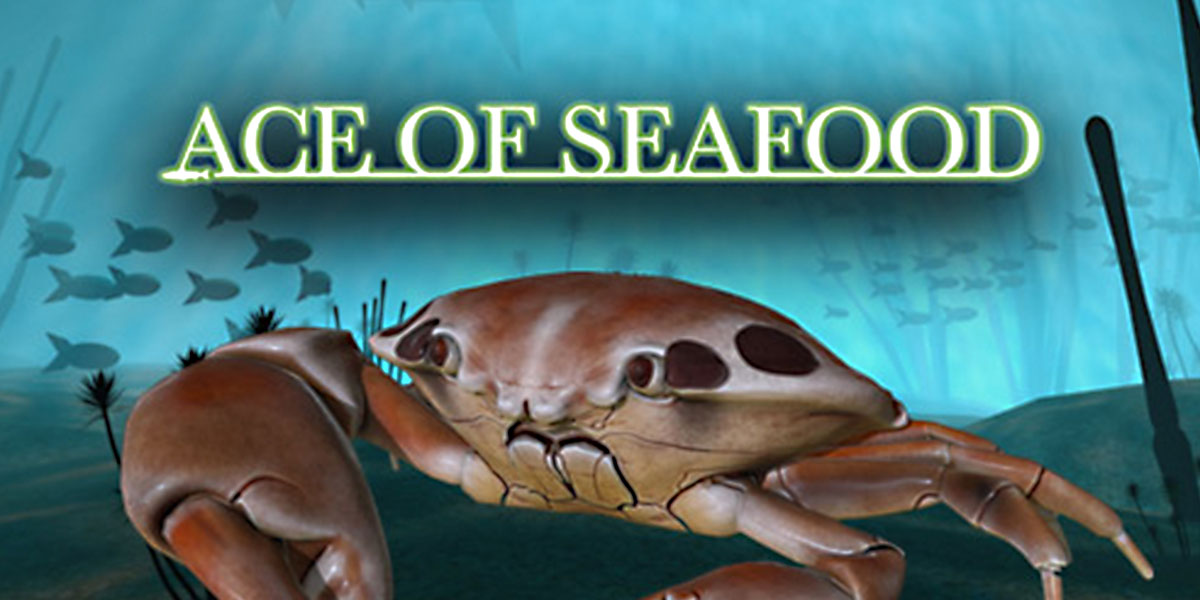 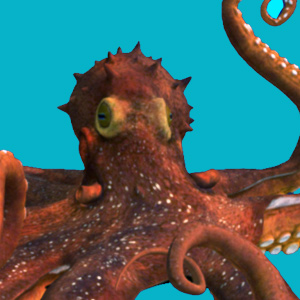 All ACE OF SEAFOOD materials are copyrights of nussoft. Our software is not developed by or affiliated with nussoft.