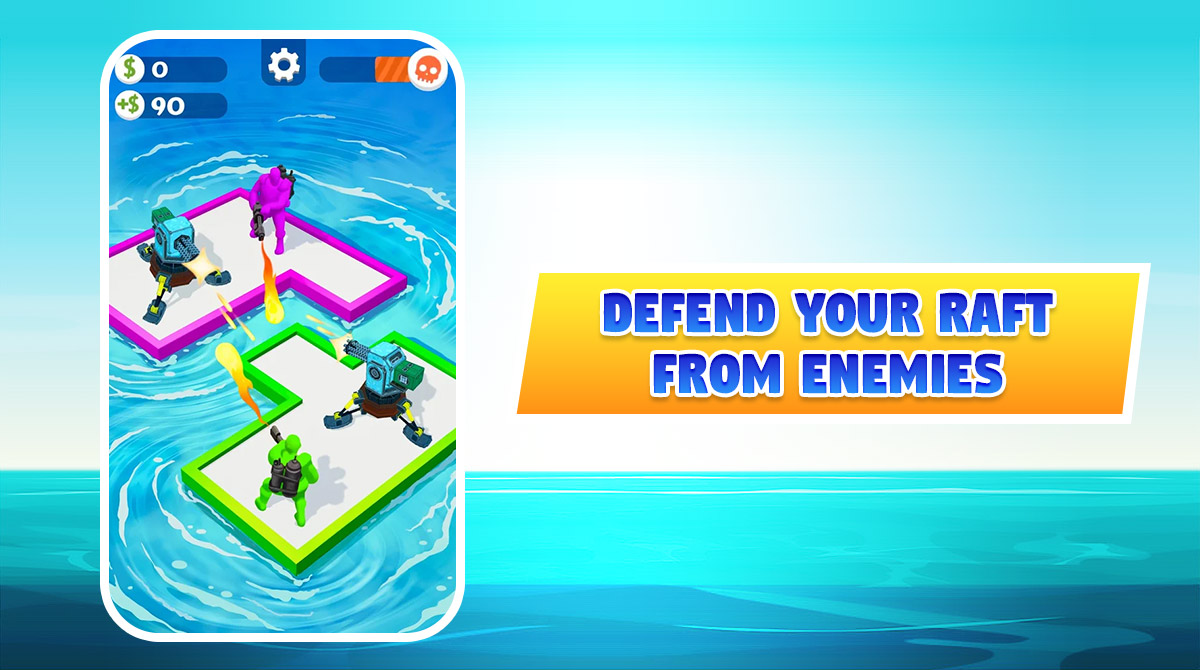 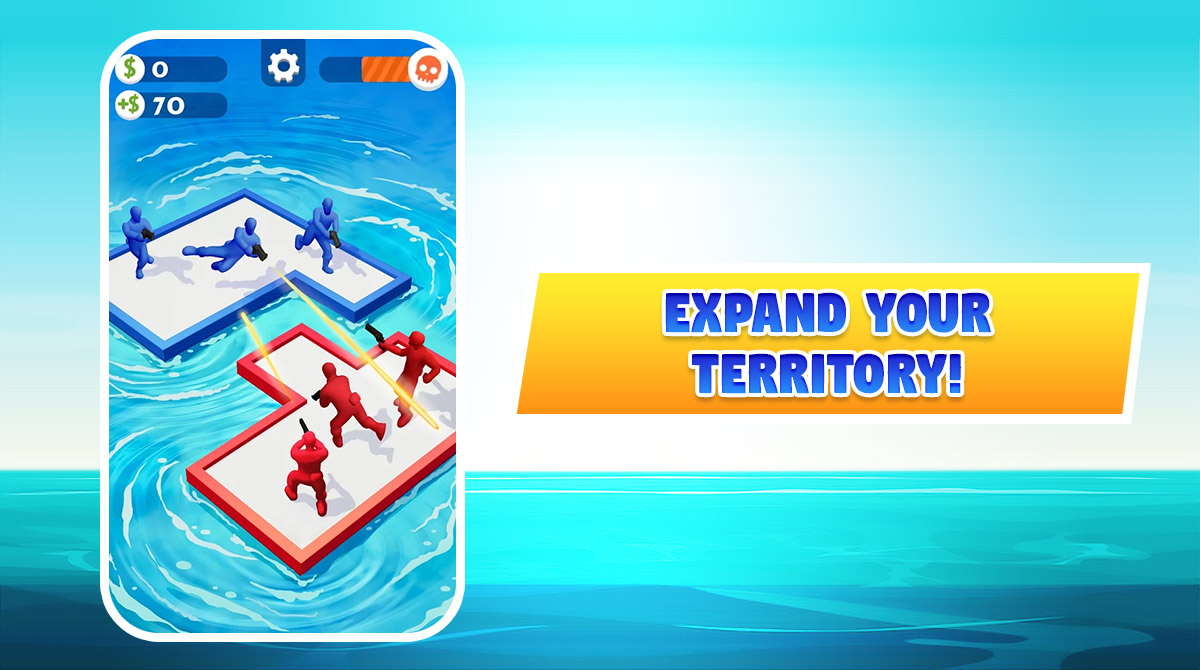 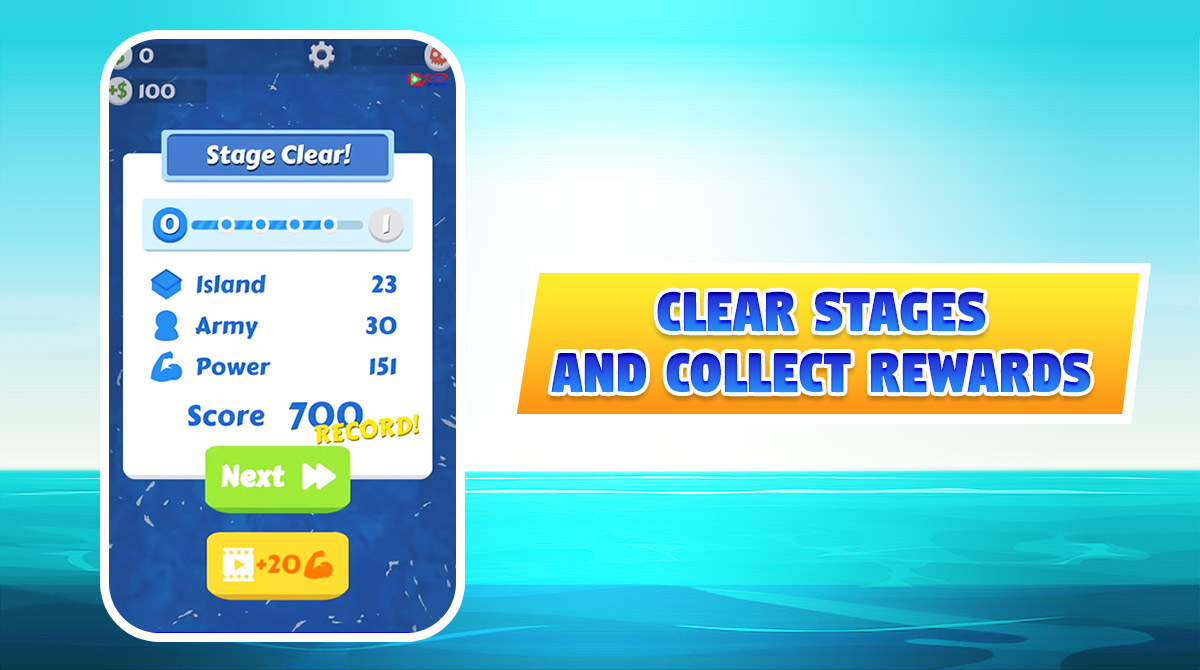 If you are looking for a different kind of battle royale game, you must not miss the chance to play War of Rafts. You’ll not be dealing with the usual land battle in this game because you will clash against opponents on the high seas. It is a game where you need to strengthen your raft while sailing the sea, expand your dominion and of course, defeat other teams. Published by Casual Azur Games, War of Rafts is an exciting casual arcade game accompanied by strategy components. Your main goal in this sea battle game is to create a secure floating raft. Also, you need to expand and equip it with the bravest fighters so you can conquer the opponent’s sea fortress easily.

How To Play War of Rafts

As you start War of Rafts, you will begin in a tiny raft. However, it would help if you were extra careful, as your enemies can easily capture your base. To expand your territory, you need to explore the sea and collect more floating rafts. It will be more helpful if you’ll get some people who will help you reach this goal. You can find lots of useful stuff floating in the sea. This includes defensive towers, strong engines, treasures, and other handy things.

As you progress, you will be able to boost your raft, increase the size of your crew, and challenge more ships. Every victory you earn will strengthen your territory and unlock more features. Along the way, you can also earn gold as you complete each level. This gold can be used in buying skins of various colors.

War of Rafts is not all about attacking a player’s base and expanding your own, it is also a real battle of strategies where you can modify your troop’s formation to attain victory. So, are you ready to be the King of all Seas? Well, show what you’ve got in this sea-based battle royale game on your PC.

For more arcade games like this, there’s more to check out here at EmulatorPC! For starters, you can also have fun with Climb! A Mountain in Your Pocket – Free or Join Clash 3D. 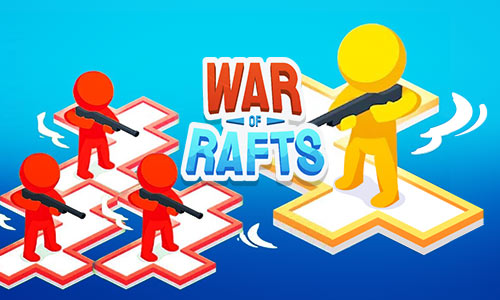 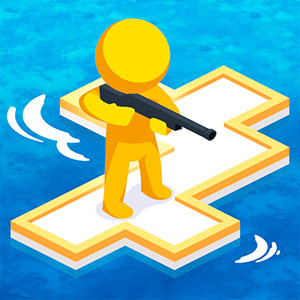