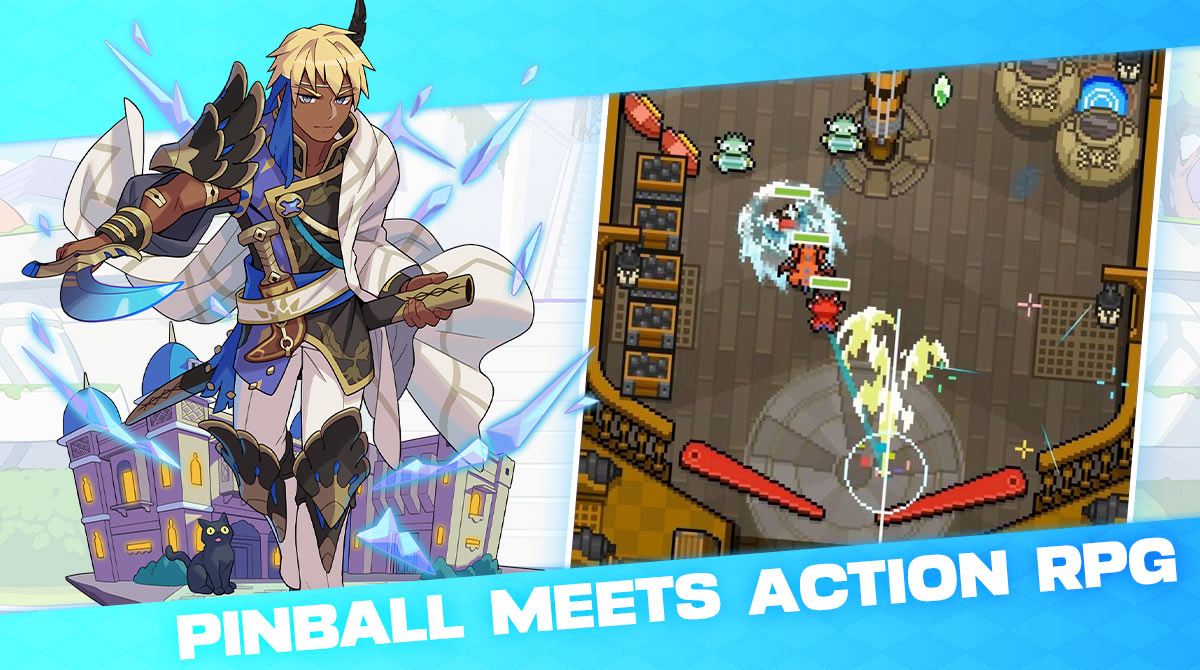 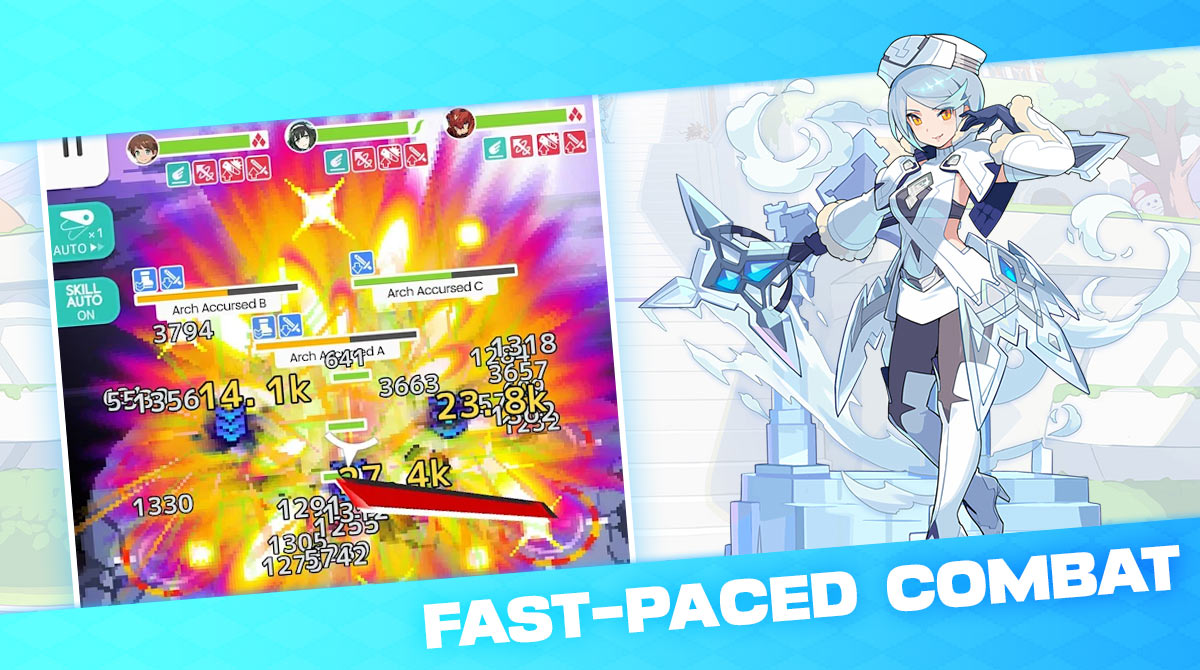 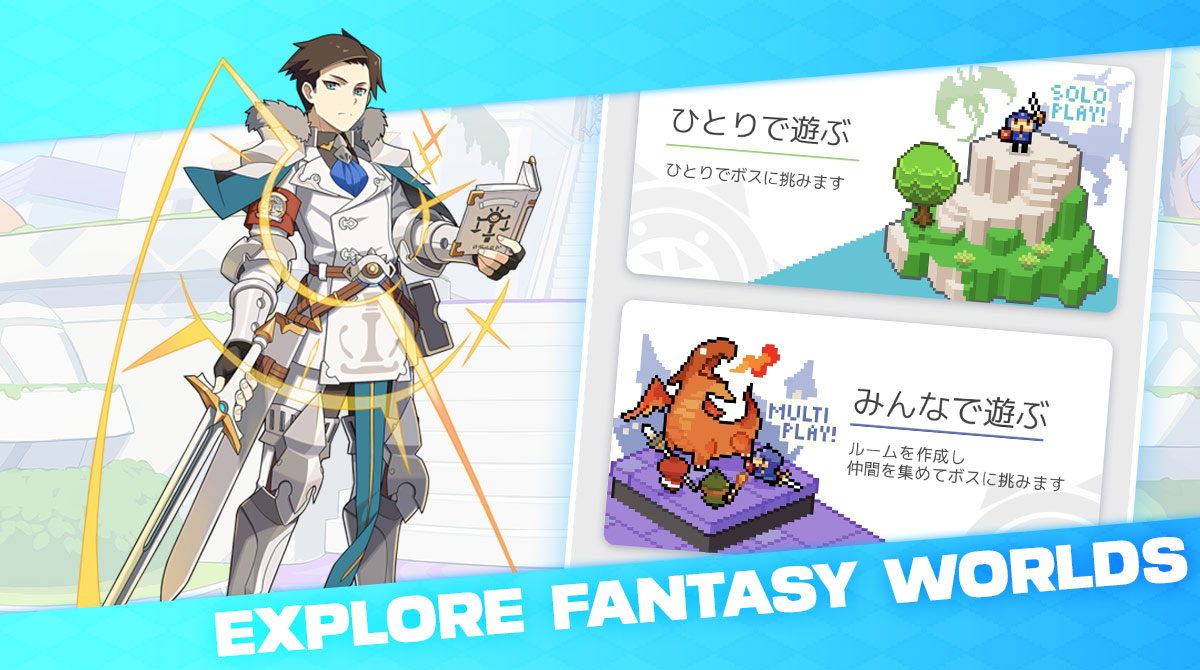 Are you an avid fan of playing Japanese-themed role-playing games? Or, are you familiar with classic pinball games? Well, surprisingly, these games are oddly combined in the World Flipper game. In this action game, you will utilize the basic mechanics of pinball. It all happens to defeat your enemies through exploring between worlds with your heroic champions. Published by Kakao Games Corporation, World Flipper is an exciting game where you can get a chance to play various characters in pinball battles. These characters will serve as your ball, and you need to shoot them to beat your opponents. If you are curious about the story behind this game, you better stay tuned and start playing World Flipper on your PC.

World Flipper Game is a story of heroic characters of the game how they explore different worlds. All of these started when Alk and Stella met in a strange village. Though Stella doesn’t remember anything in her past or knew that she was meant to be a gatekeeper in the future, they chose to live in the village in peace.

But, everything changed when Light came into the scene, asking for help from the two game’s protagonists. Light is a fantastic champion from an anonymous world and chased by Dark Throne Agents. From there, the three champions decided to embark on their dangerous journey to bring back Light to his world by exploring the different worlds by World Flipper.

As mentioned above, in the World Flipper Game, you need to aim and shoot your characters at your enemies to defeat them. To keep them in-game, you need to use your flippers to maintain them on the battlefield.

In this game, you will need to choose your units, which are characters. Each character depicts its own skill set and element aspects. So, you better check which element is more functional against others. In each battle, you can only launch three units, and each unit is bound to a specific element that can provoke special skills.

More About the Game

There are also missions to undertake here, daily quests, and exhilarating boss battles like a usual RPG. You can choose whether you battle solo or through a co-op. Keep in mind that your characters are obtainable through the gacha system by using beads; you get these beads through accomplishing story missions or special events.

To make your units stronger, you need to level up and enhance their skills through various materials in the mana boards. You can get the resources you need to upgrade your units from mission rewards most of the time.

If you are looking for a unique action RPG, you must not miss playing World Flipper as it offers fantastic characters, worlds, and fast-paced combat. So, are you ready to explore various fantasy worlds by World Flipper? Play it now on your PC!

Are you fond of playing action games like World Flipper? It’s time to extend your game list and try other games like Monster Warlord and The Legend of Neverland right on your PC. For more exciting and fun games, you can download them here on this site. 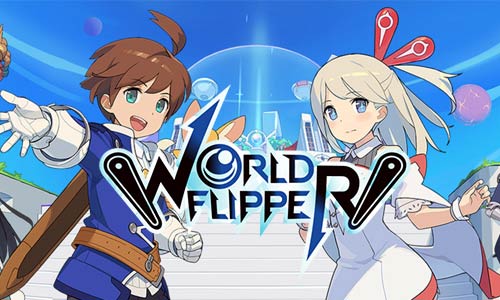 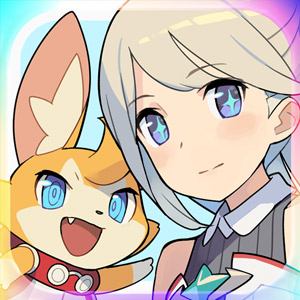