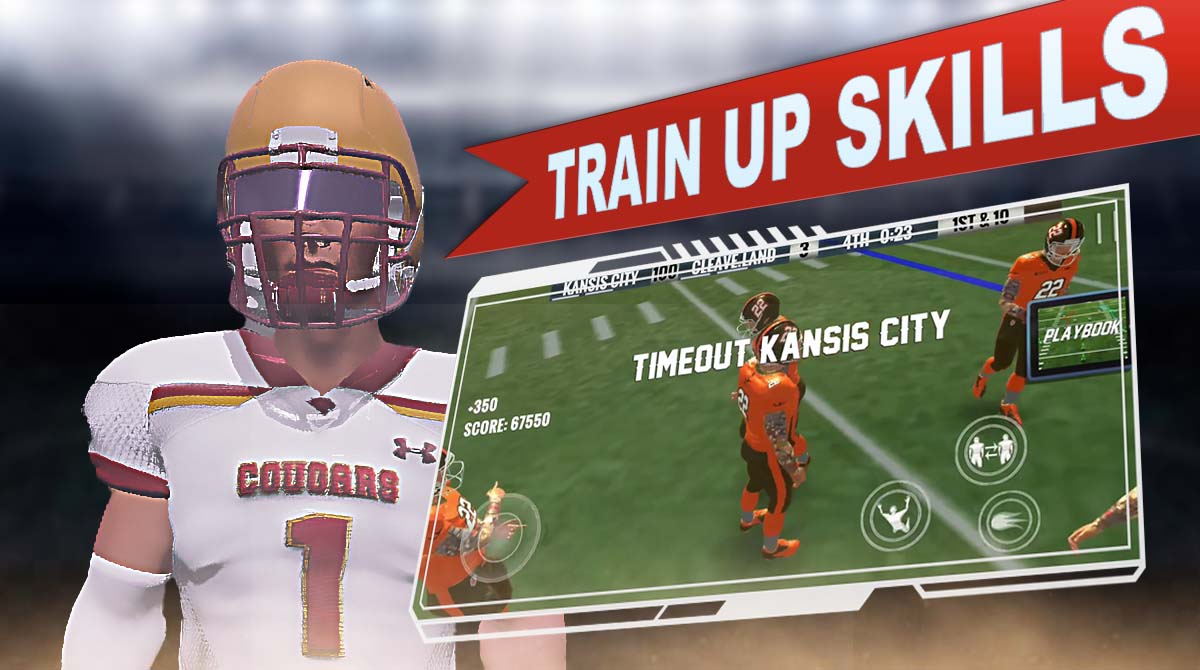 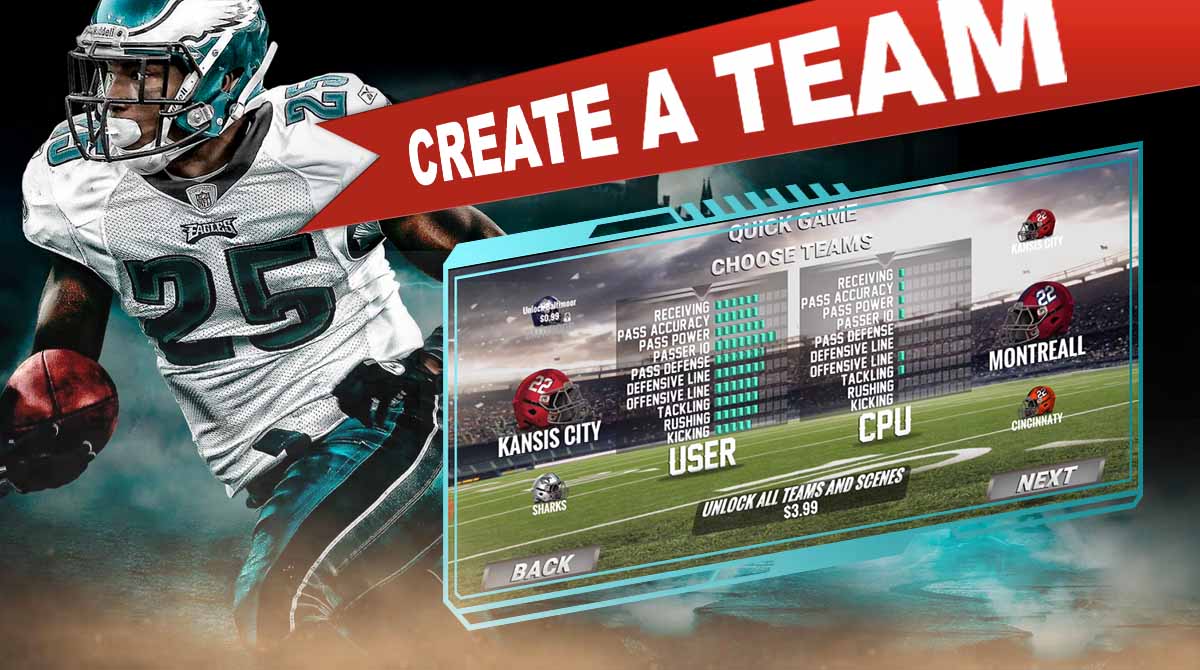 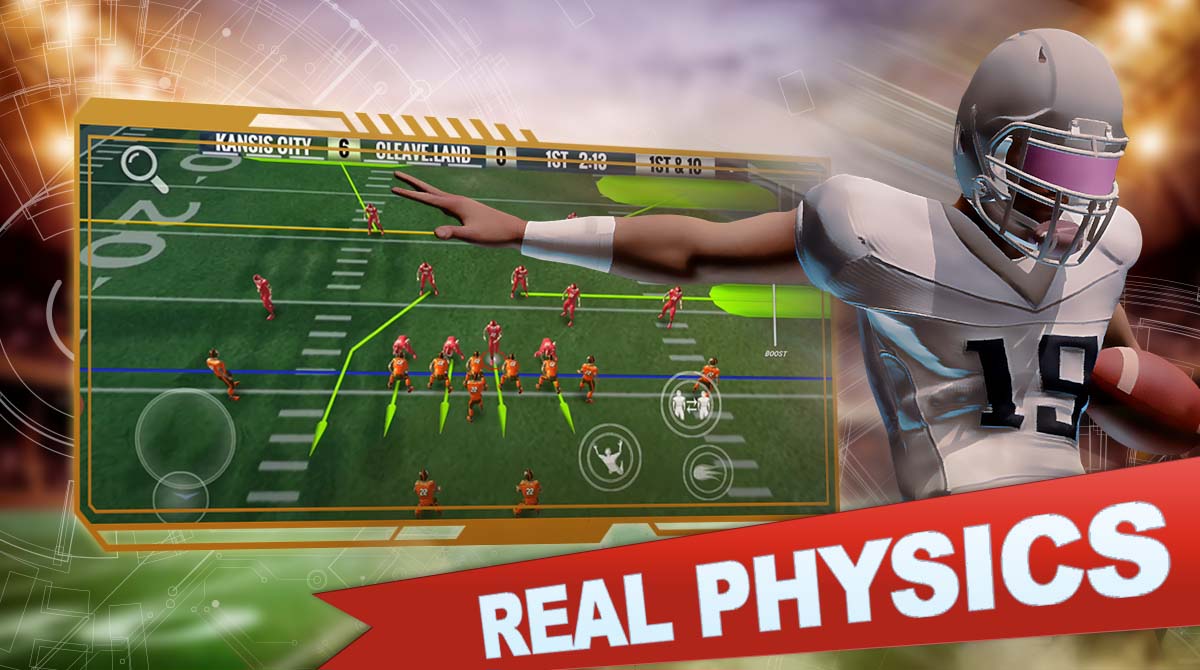 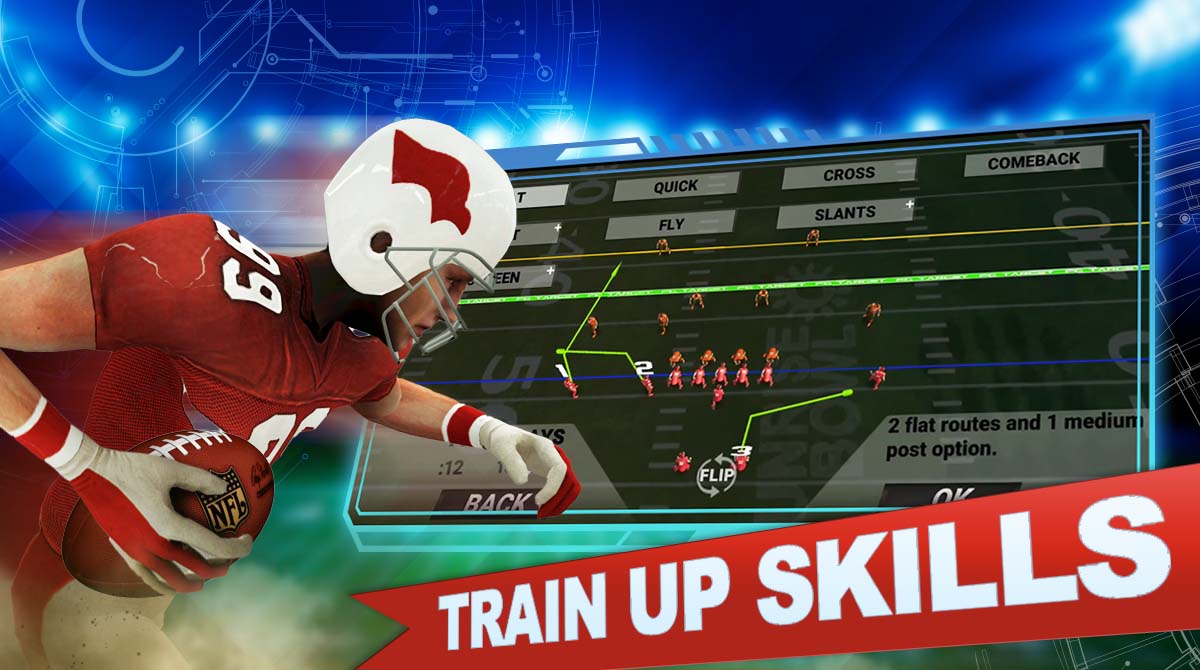 We all love to watch football games virtually to see our favorite players. But what if you are one of these MVPs and conquer the world of American football virtually? Sounds like it is possible while you play American Football Champs. This sports game brings the fun and exhilarating elements of American football online. Download American Football Champs to start paving your way to becoming an MVP. American Football Champs is a fascinating sports game published by Refined Games, Inc. This game brings the thrill and excitement of American football to your PC. If you consider yourself a fan of this exciting sport, you come to the right place. But it is also the best game of choice if you want to see a competitive sport at play.

The game is suitable for those people who love to see the desire of each team to win. With each team having to put the ball to its goal, close contact is necessary. You will witness an incredible game that portrays a realistic football on your PC’s screen. Become a key player in your team and conquer every football match.

The American Football Champs game will immerse you in American football matches virtually. In this game, you can create and manage your team and customize them using a roster of immersive options. You can also create custom team players based on the game’s rules. After that, you can then compete against other teams in dynamic and realistic matches. The game allows you to use different types of strategies so you can outsmart your opponents. Implement these strategies in the game to pave your way toward a touchdown.

One of the standout features of American Football Champs PC is the level of realism and detail that the game offers. The game features authentic stadiums that have interactive football fields. Not just that, it features realistic player models and animations. The gameplay is also highly realistic, with you having to navigate complex plays and execute them precisely. You can also customize your team’s appearance, choosing from a wide range of uniforms and team colors. It also offers a variety of achievements and milestones for players to unlock. Hence, providing additional challenges and incentives for players like you.

Download and play American Football Champs to start proving your way in football matches. For related sports games to download, try Toon Cup – Football Game and Fanatical Football. EmulatorPC has a lot of free and exciting games to offer! 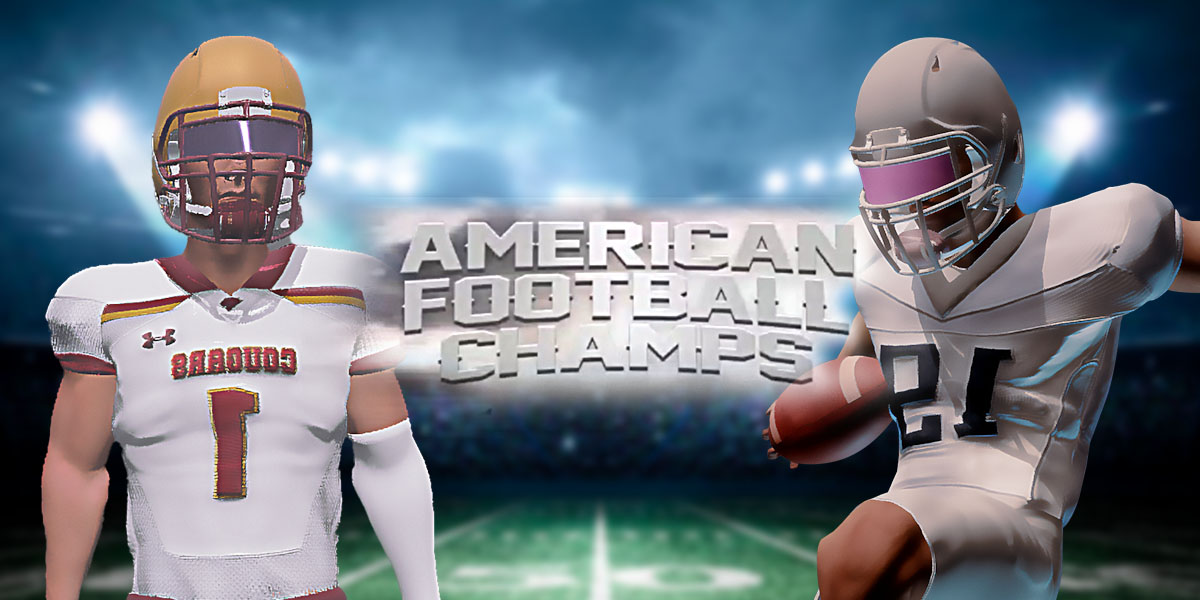 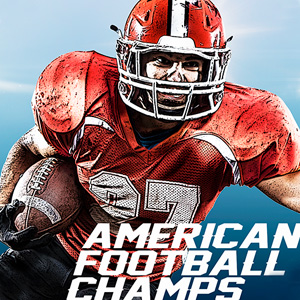