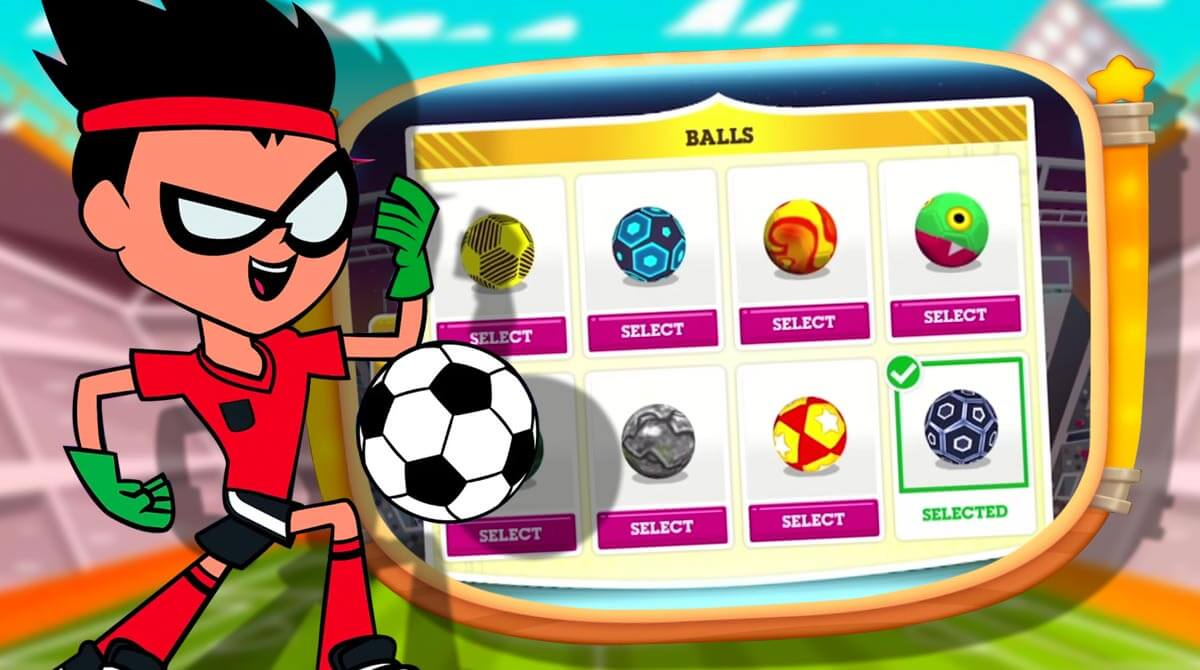 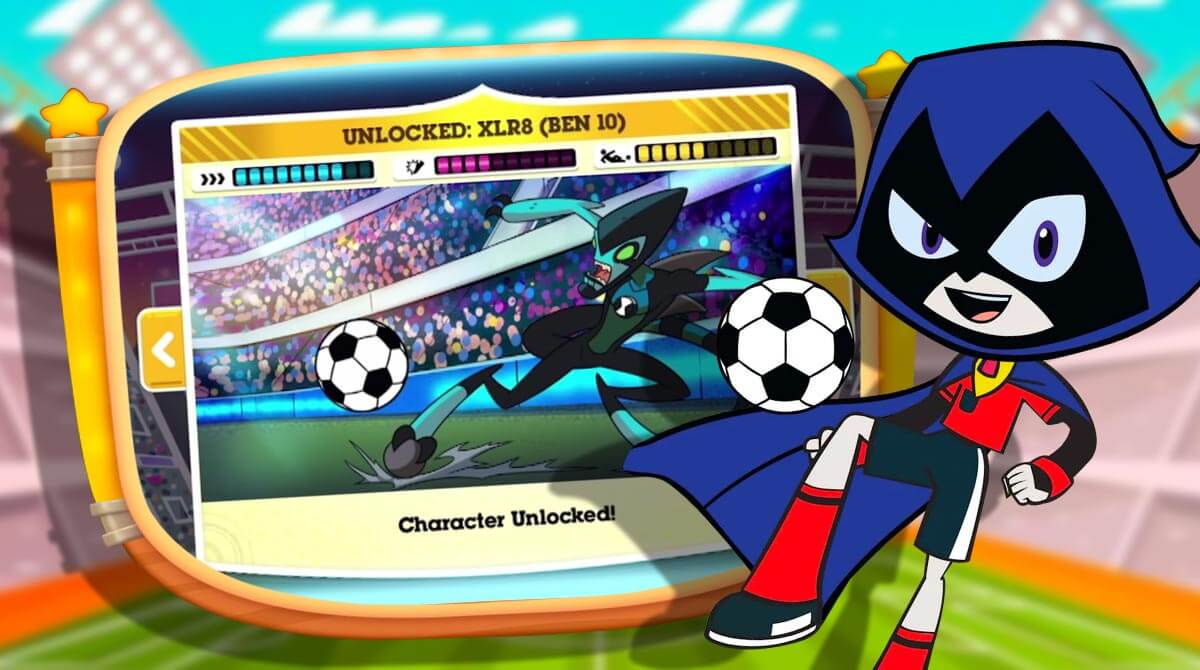 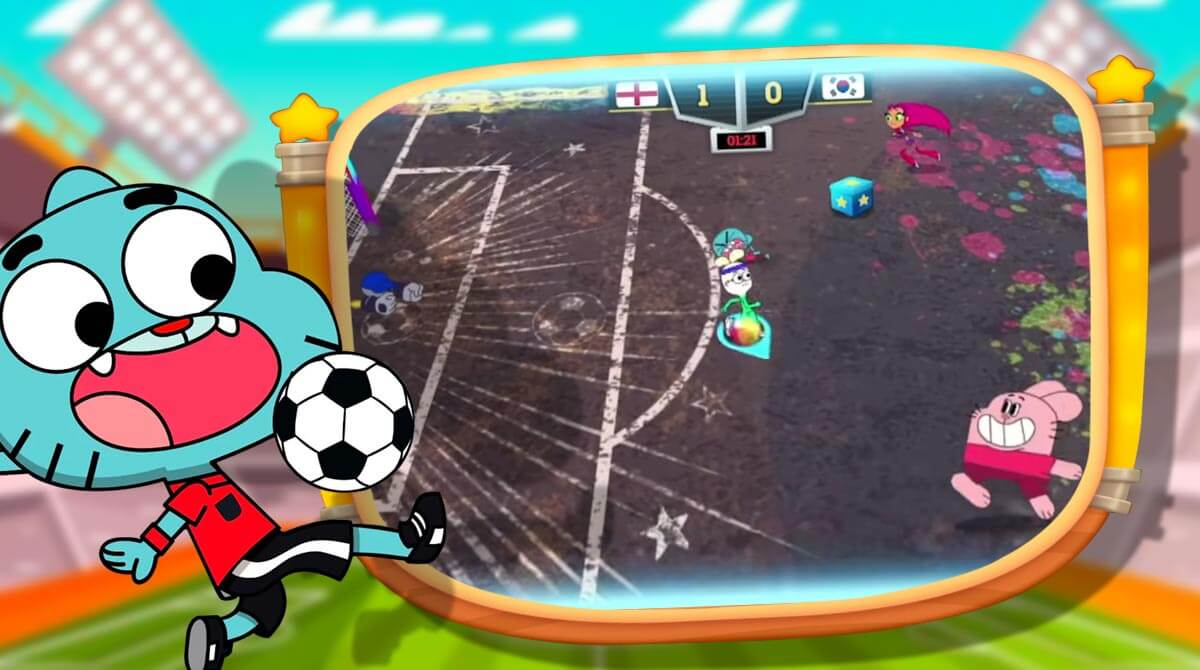 One of the most celebrated sports in the world is football (soccer). Wherever you go, you’re bound to meet someone who’s a fan of this sport. So if you’re a big fan or just want to experience it, then try playing Toon Cup. It’s a casual sports game published by Cartoon Network EMEA. It’s the best game for soccer lovers. But it won’t be the typical soccer game. You will also use some of Cartoon Network’s popular characters as players in Toon Cup. The main thing you’ll when you play Toon Cup is play soccer. But what’s fun is that you’ll use the popular characters from Cartoon Network as players. So, you can see characters from the Ben 10 franchise, from Teen Titans Go, The Powerpuff Girls, Wonder Woman, Supergirl, and many more. It makes building a team more fun and exciting. Unlike a real soccer game, you’ll only need three players in Toon Cup.

One of the three players will be your captain. Toon Cup will also have a goalie for you that automatically moves. So, you don’t have to worry about that part in Toon Cup. You just worry about scoring and getting the ball from your opponents. It’s a fun and exciting soccer game where you can customize the ball and the stadium. You can even upgrade the characters to improve their stats. Let’s now discuss in the next section how to play Toon Cup.

How Do You Play Toon Cup?

You will only have two controls to worry about in the game, the move button and the action button. The action button you’ll use for passing, kicking, and tackling opponents. These things will be taught in a short tutorial before you play your first match. Everything is easy to figure out, though, except for kicking the ball toward the goal. When you’re about to do it, just tap and hold the action button.

A gauge will appear and you just need to let go at the right time to deliver a perfect kick. Just make sure the gauge is in the blue area before letting go. The blue area is where you’ll get the perfect kick. There are two game modes to play, the Tournament and the League. The League is like the campaign mode, where there’s a regular season and then playoffs.

Each character in the game will have three stats, speed, tackle, and kick power. And each character in Toon Cup will have different stats. You can upgrade the stats, but it cost coins. It’s worth noting that there are also mystery boxes during gameplay that can help your team.

If you enjoy playing this soccer sports game, then you should also try Soccer Stars or World Soccer Champs. Both are also fun and interesting soccer games that you’ll enjoy, which are up for grabs here in EmulatorPC. 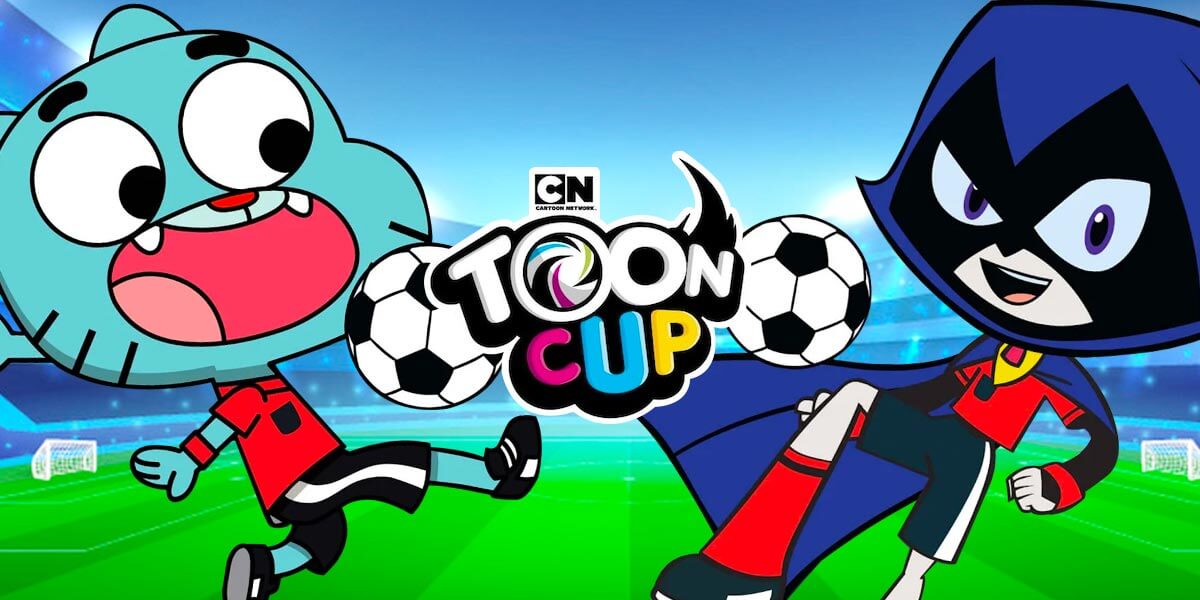 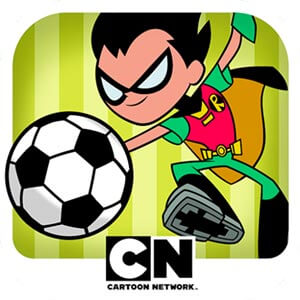