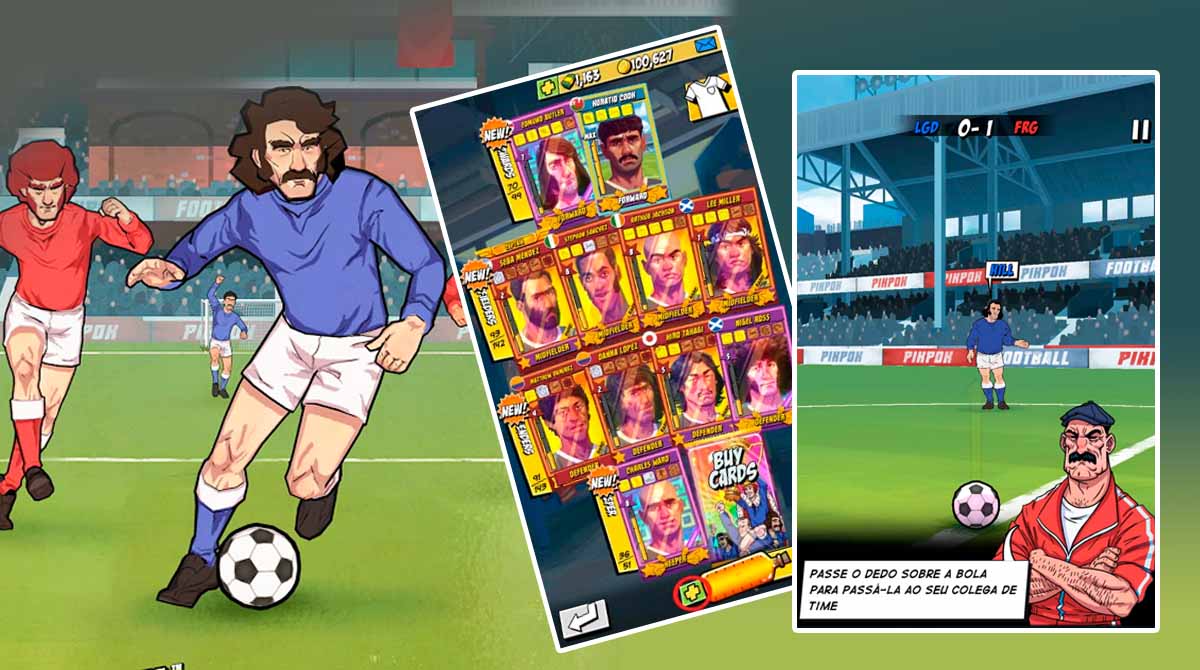 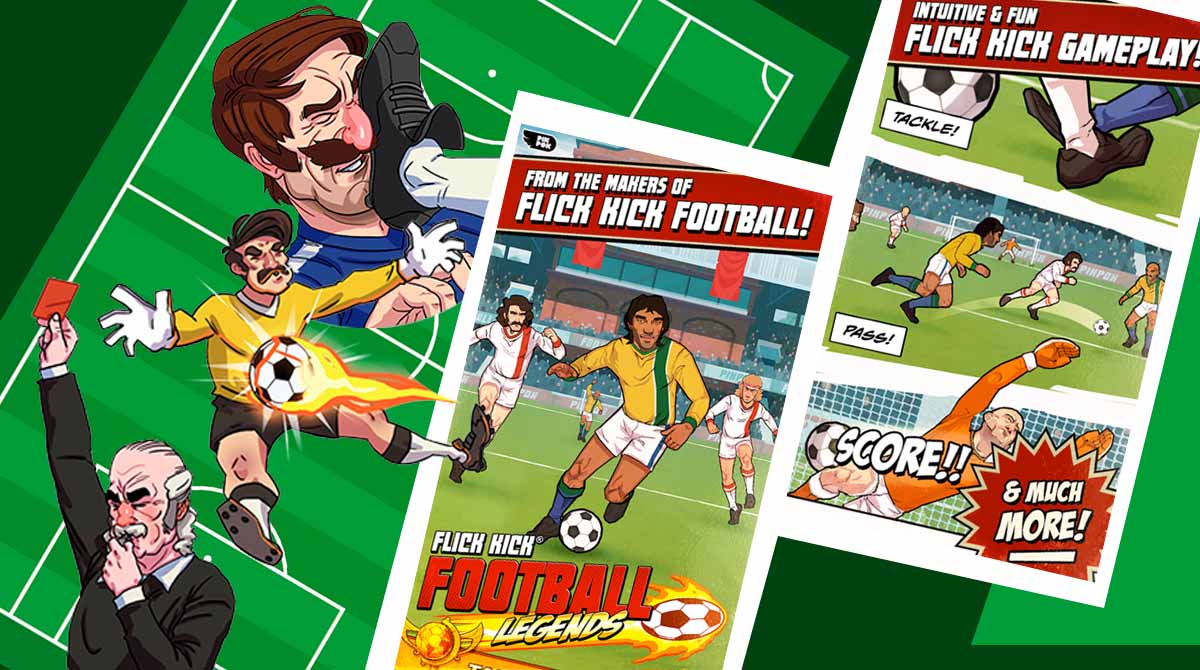 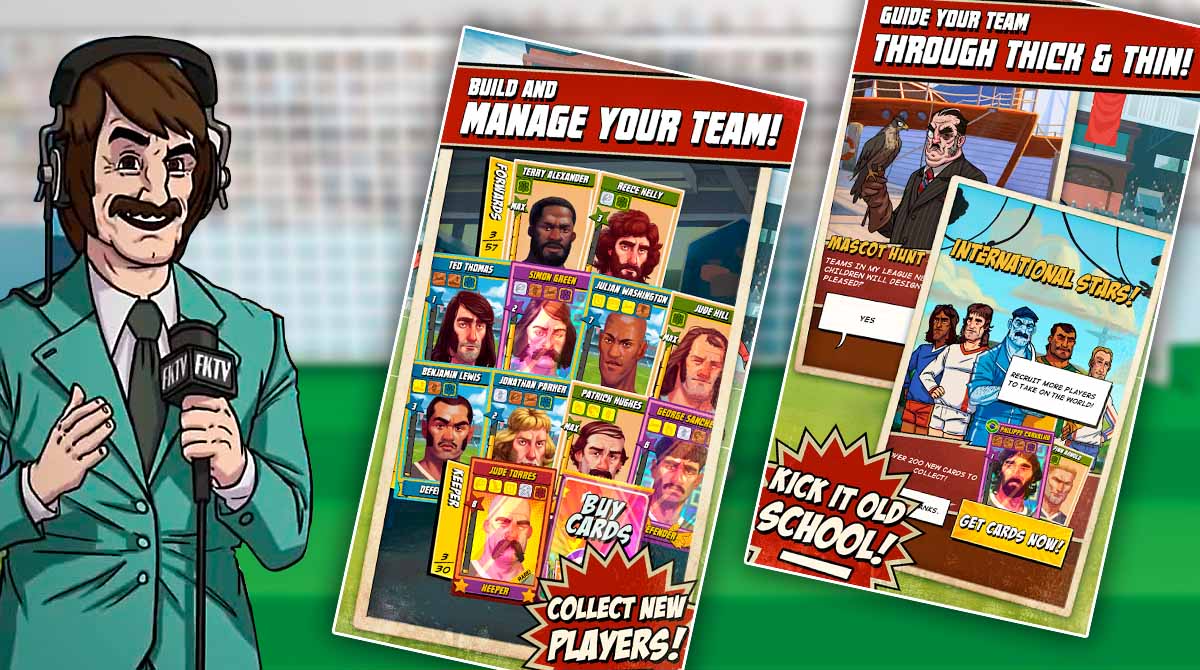 Are you looking for a fun casual sports game that is a blast to play? Why don’t you try Flick Kick Football Legends by PIKPOK? You’ll be surprised at how fun and addictive this casual football sports game is. Let’s learn more about this football game here.

Like the Classic Flick Kick Football Game But Better

If you have tried playing flick football as a kid, then you would have an idea of how fun this game could be. Flick Football is a tabletop game that you could play with friends where you would flick a crumpled paper using it as an imaginary football. Furthermore, this game is a lot like the old-school paper flick football game, only that this digital flick football game version is so much better.

There have been some flick football games that are already offered in the market today. However, Flick Kick Football Legends tends to stand out because of its in-depth gameplay. Unlike other flick kick games where you’re simply flicking the ball towards the goal every time, this game provides a more in-depth game experience. Here, you will be playing a full football game where you will be presented with various game scenarios both on the offensive and defensive sides. Therefore, you’ll be tackling, intercepting, passing, or shooting the ball towards the goal using a simple flicking motion.

In this game, you are allowed to play in four different game modes – League, Practice, Infinity Cup, and International Cup. Climb the ranks while you play in a multi-level league structure and fight for the championship through the League mode. If this is not enough, then try playing in the International Cup or set records in the Infinity Cup. But before that, develop your skills in Practice Mode and train your players to build a championship team.

If you think you have what it takes to be a world champion, then download Flick Kick Football Legends now, only here on EmulatorPC.

Also, check out some of our thrilling sports game titles such as FIFA Soccer and Volleyball Championship. You can get these games only here in EmulatorPC for free! 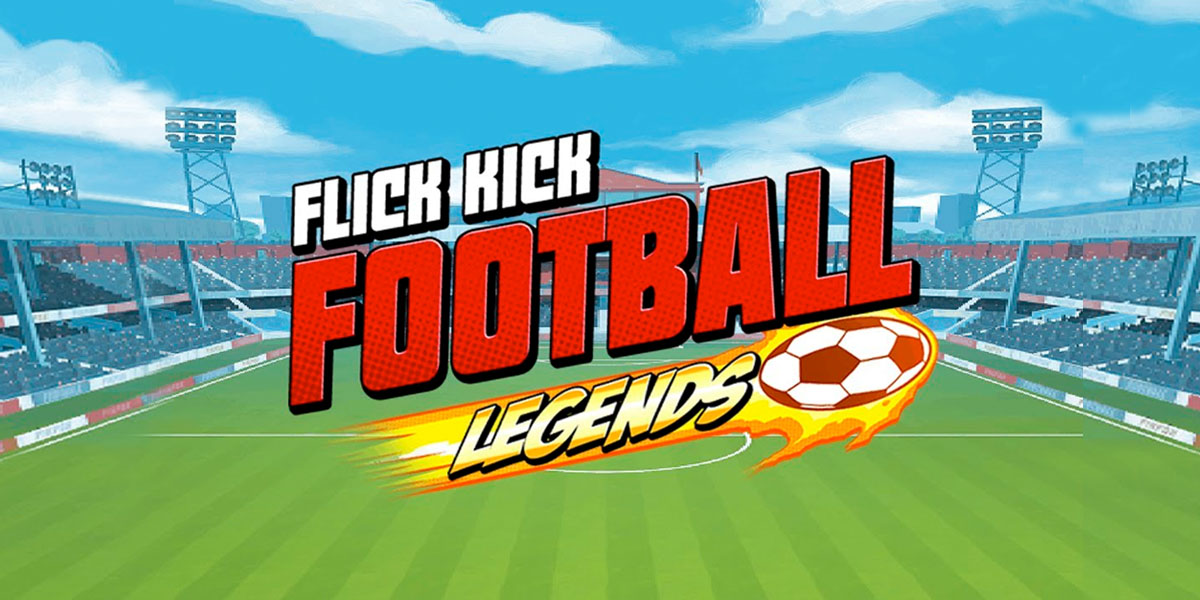 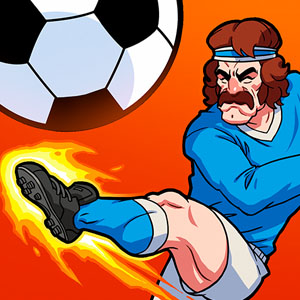 All Flick Kick Football Legends materials are copyrights of PIKPOK. Our software is not developed by or affiliated with PIKPOK.