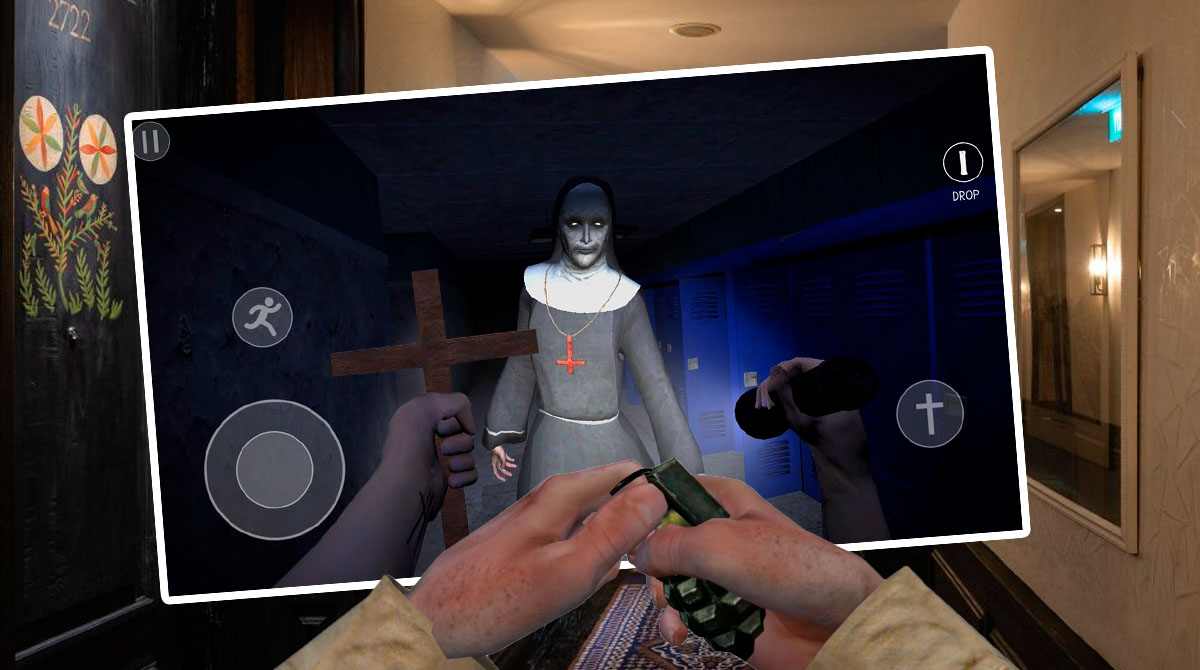 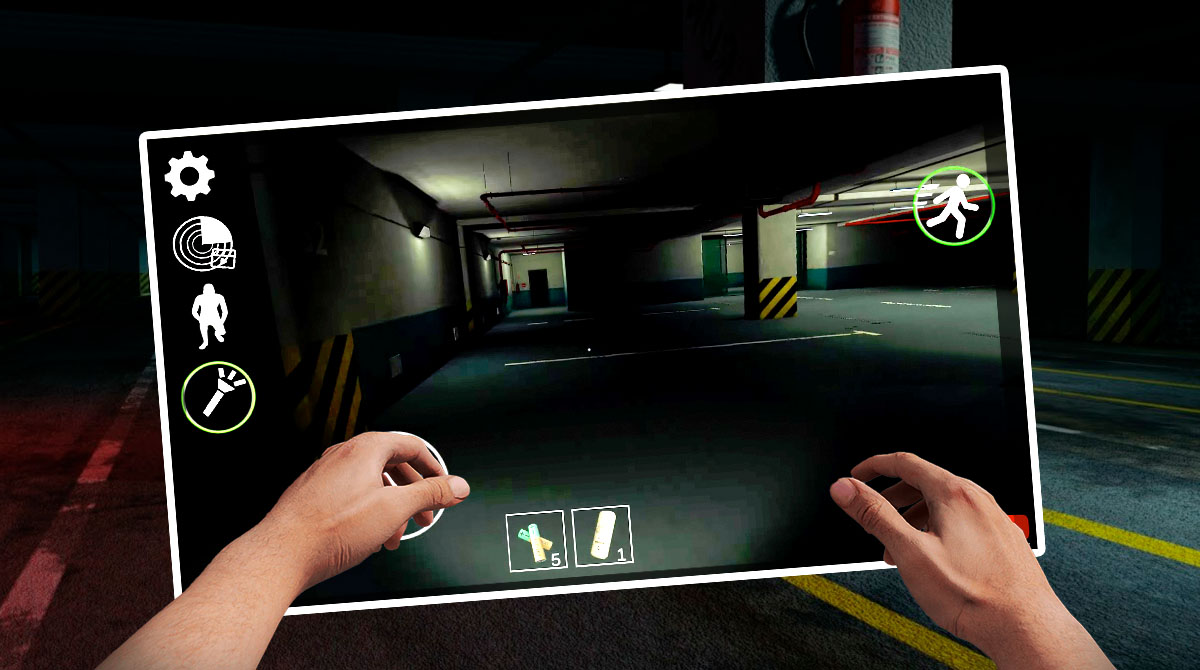 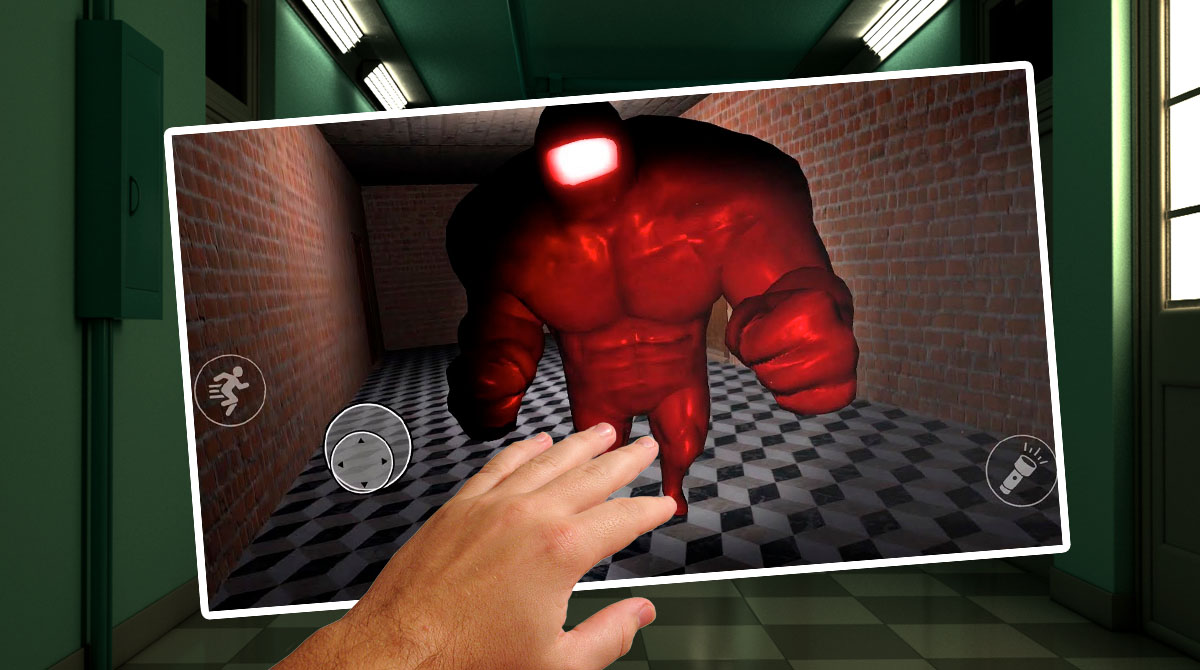 Here’s an escape game that is challenging to play. Titled Backrooms Descent Horror Game, it’s an action survival horror published by Sushi Studios. It’s a game where you get trapped in what is called the Backroom. It’s a room that has only emptiness and what feels like endless rooms and corridors that you need to pass through. Just when you think you finally find the exit, you’ll be surprised that you’re in another construct. It’s like never-ending rooms of emptiness that you need to escape from. Let’s discuss in more detail the gameplay of Backrooms Descent. This is so, you’ll know what you need to do in the game.

Search & Explore The Backrooms To Get Out

Your goal in Backrooms Descent is to find a way out of the never-ending rooms. You must get back to the world of the living and leave the hell-like dimension. But it will not be easy. This is unlike the usual escape room game where you need to solve a puzzle or look for clues to open a locked door. Doors in this game aren’t locked, but finding them is not easy.

Then certain dimensions will also come with enemies for you to deal with. So, being stealthy is the key to ensuring survival. Tread carefully as you explore the area for supplies and other items that you might need. It’s a true horror game survival that you’ll need to escape from.

Explore the Endless Pit of Darkness in Backrooms Descent

Playing Backrooms Descent will be a bit confusing at first. This is because the game won’t have a tutorial in the beginning. But it’s okay because you also don’t get instructions during an actual horror experience. The game will start normally, you wake up in the middle of the night because of your baby’s crying.

The controls of the game are simple. You can easily figure them out. A hand will appear when you’re near something that you can touch or pick up. As you go out of the bedroom to get milk, you’re suddenly dropped into the Backroom. And this is where all hell will break loose. You won’t encounter enemies outright, but the game’s music and atmosphere will already provide a bit of a scare.

You must explore the area and find any useful items you can find until you see an exit door. But that won’t be an exit door because it will just take you to a new area. As you explore and loot, be wary of traps and enemies. See if you can find the end of the endless pit of darkness and get out in Backrooms Descent.

Game Features of this Horror Game

If you enjoy playing action-adventure escape horror games, then one game you can try is Scary Horror 2. It is a game where you solve eerie and scary puzzles to try and escape the room. You can also try The Ghost Game a survival horror game where you try to escape from the nightmare while dealing with ghosts and other monsters. 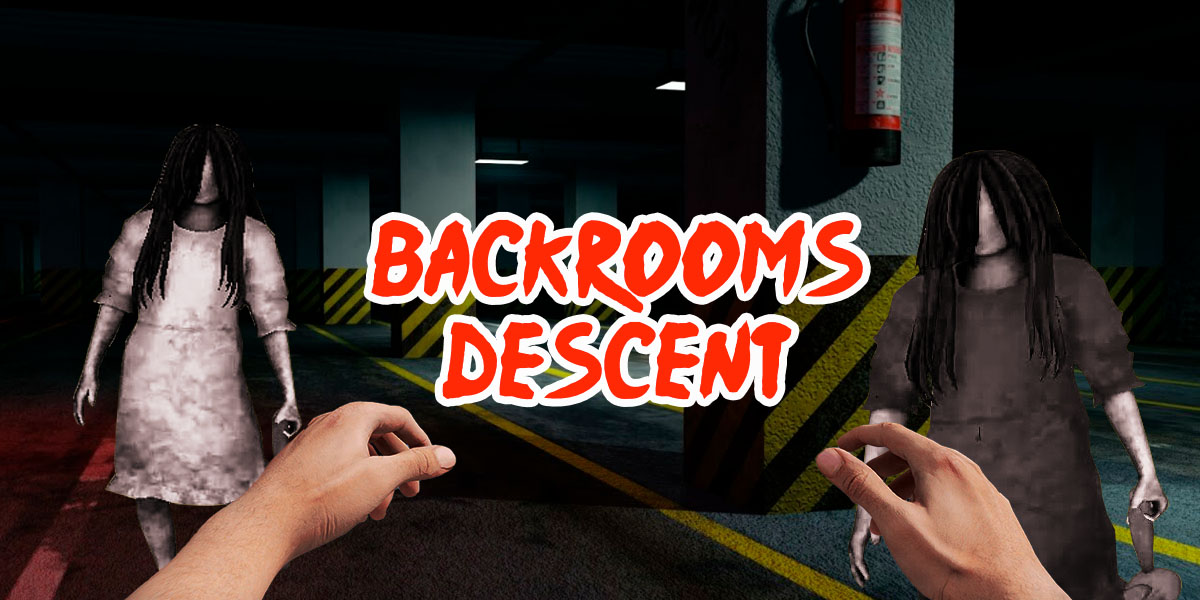 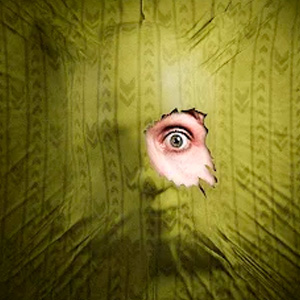 All Backrooms Descent: Horror Game materials are copyrights of Sushi Studios. Our software is not developed by or affiliated with Sushi Studios.