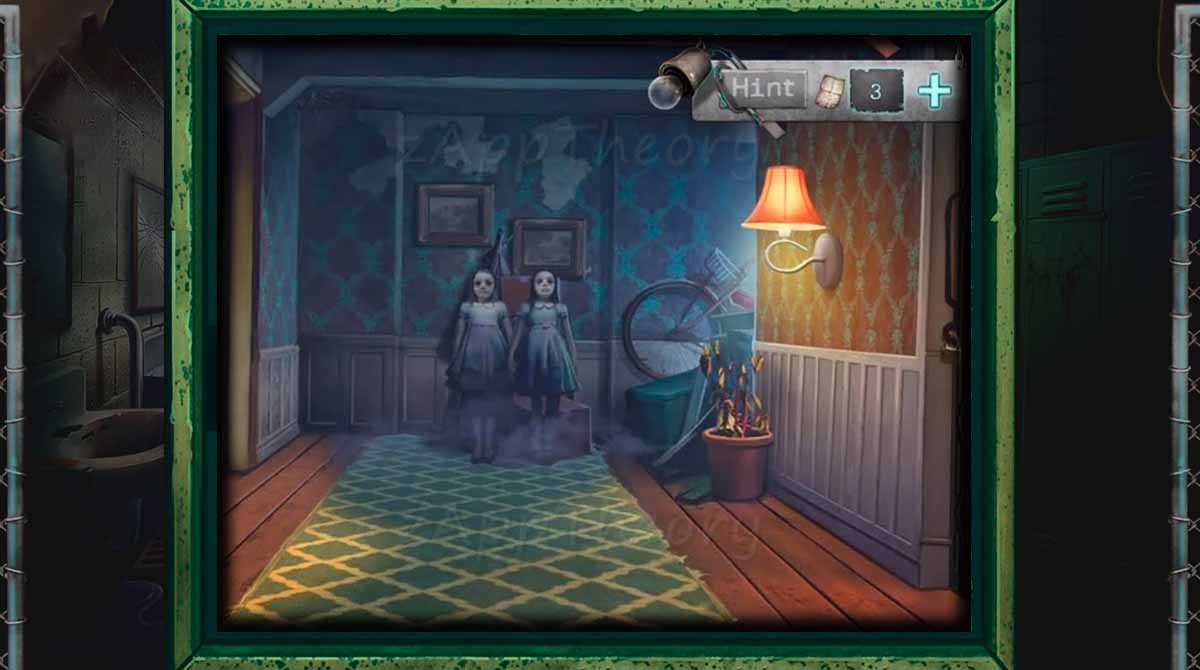 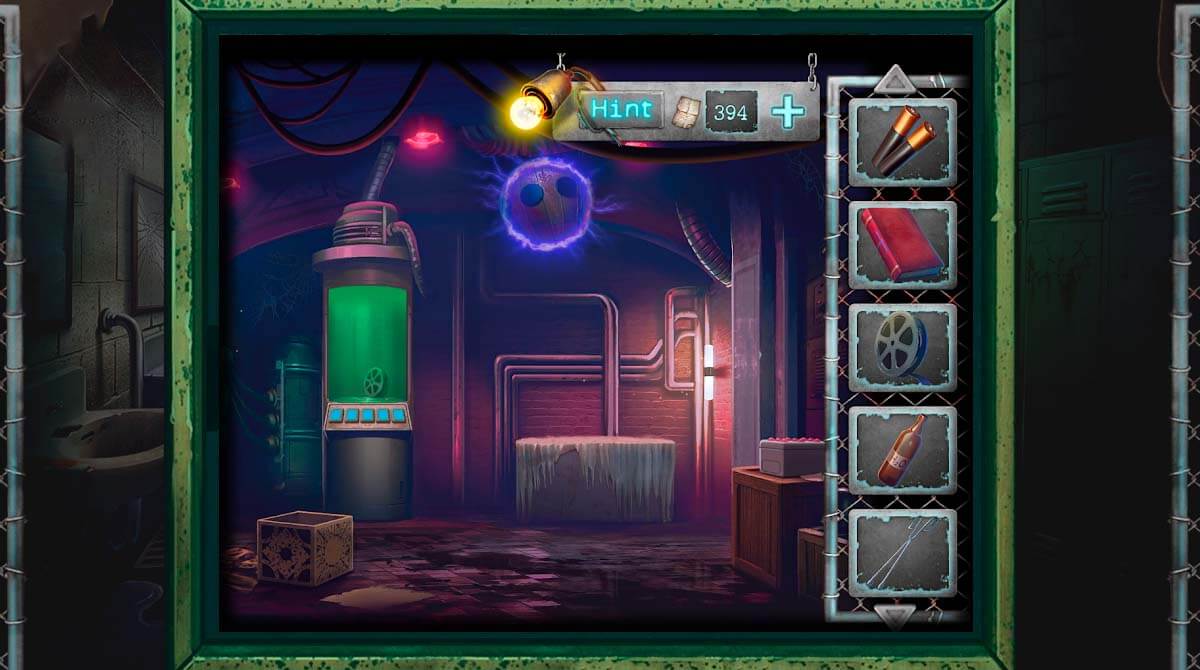 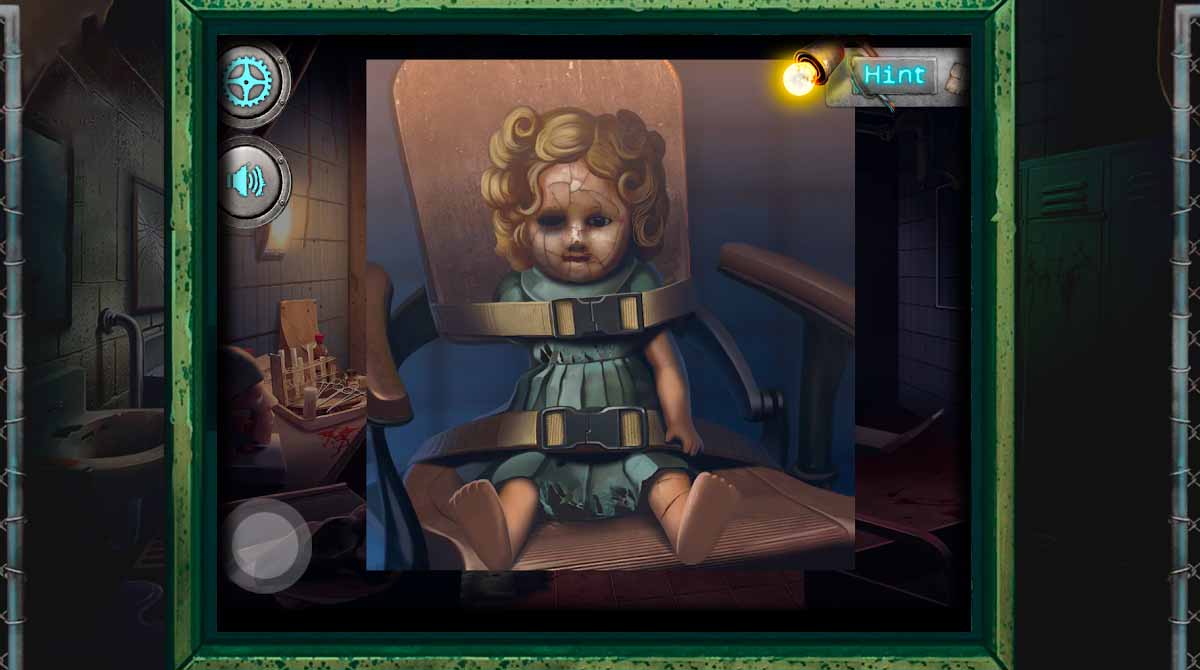 Are you ready for a scary game that will send shivers down your spine? Are you in the mood to play a horror game you won’t forget? Do you think you can escape a place that is haunted in every nook and cranny? If you’re up for the challenge, then play Scary Horror 2: Escape Games if you dare. Scary Horror 2: Escape Games is an action horror game by Escape Adventure Games. This action scary game is the continuation of the story that unfolds in the first installment by the same company. Therefore, Scary Horror 2 is an escape room action-filled horror game. Here, you need to solve a variety of puzzles in a limited time to get out of a series of terrifying rooms.

Starting off this scary game, you will control the protagonist who has been abducted by 2 hooded men. As you were leaving the house to celebrate your 30th birthday, 2 men placed a bag on your head, knocked you unconscious, and dragged you. Upon waking up, you realize you have been locked in a bloody room with a corpse in it. So do what you can to escape if you don’t want to end up as a skeleton.

An Adventure Game That Will Blow Your Mind

Scary Horror 2: Escape Games is not for the faint of heart. The first room is reminiscent of the Saw Movie series with a corpse in it. Can you find the keys to move forward without falling into the hole in the middle of this scary game room? So search every corner of the horror game room and solve every puzzle you find to get enough clues to leave.

This scary game picks up the idea and gameplay of the popular escape rooms genre that numerous people love. Scary Horror 2: Escape Games has simple mechanics – you need to solve dozens of puzzles that will rattle your brain. Furthermore, this game offers distinctive elements with some gore mixed into it.

Dare to play this scary game if you’re ready to experience the excitement. If you want more adventure games, check out our roster here in EmulatorPC. For instance, you can play scary games like The Ghost – Co-op Survival Horror Game and Mr. Hopp’s Playhouse 2 on your PC. 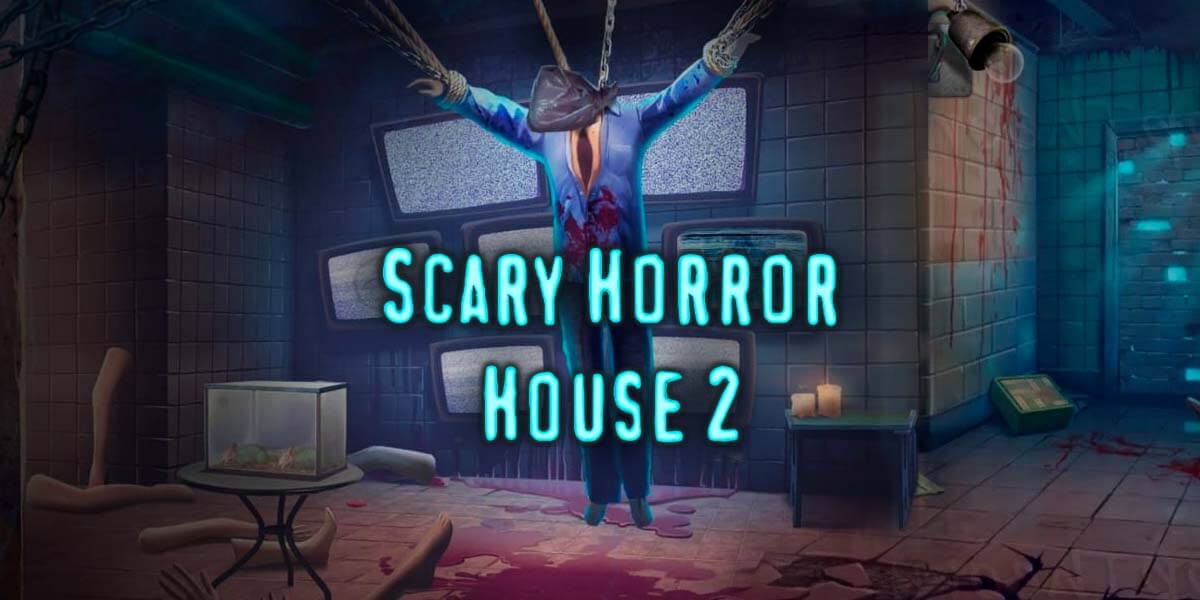 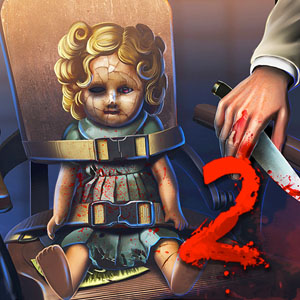